Equipment built by a Warsaw-based space company is being sent to Jupiter to help explore the planet’s moons.

Planned for launch in June 2022, the Jupiter Icy Moons Explorer (JUICE), which is being constructed by the European Space Agency using measuring equipment from Warsaw’s Astronika company, will explore three of Jupiter’s moons: Ganymede, Callisto, and Europa.

Earlier this year, the engineering company sent one of their creations to Mars, a hammering mechanism aptly named MOLE which will dig five meters below the planet’s surface as part of the current NASA InSight mission.

During a press conference announcing Poland’s participation in the JUICE project, the Minister of Science and Higher Education Jarosław Gowin said: "Missions such as JUICE have something of the great geographic discoveries in them. 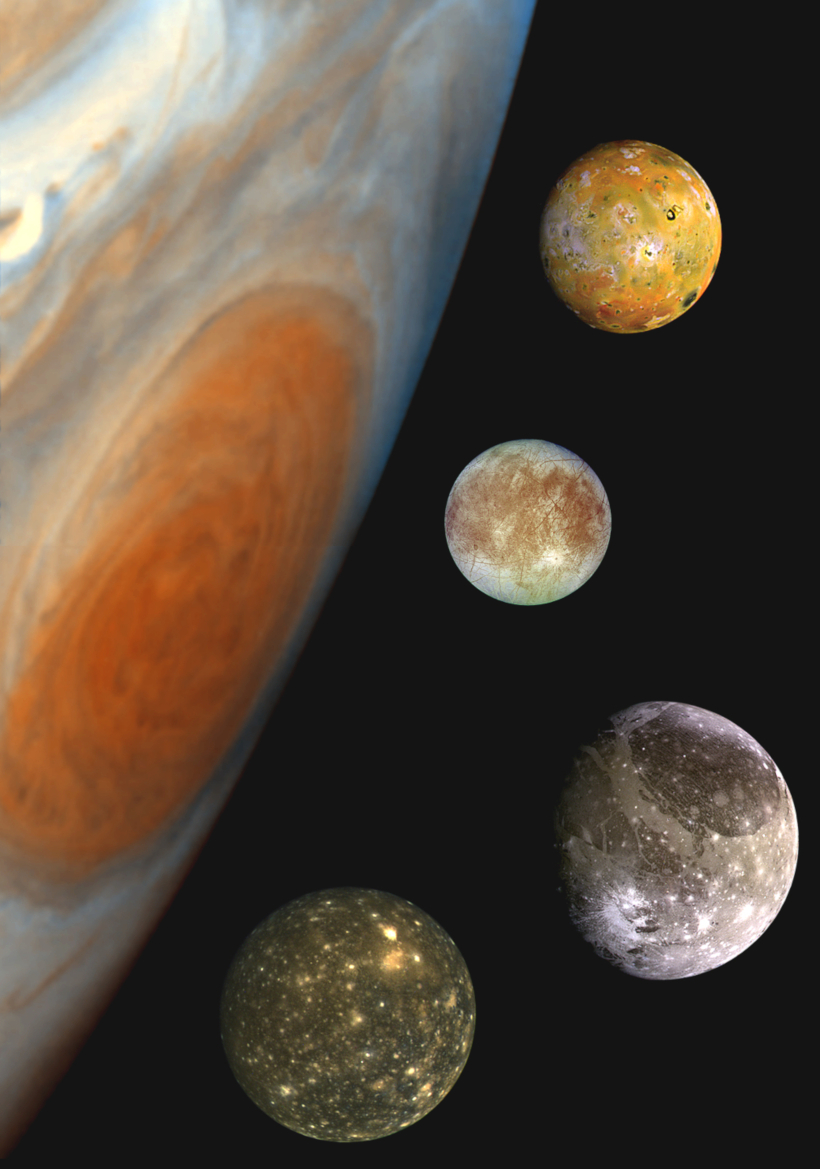 The Jovian system includes the edge of Jupiter with its Great Red Spot, and Jupiter's four largest moons, known as the Galilean satellites. From top to bottom, the moons shown are Io, Europa, Ganymede and Callisto.NASA

“Reaching to the heights of technological possibilities, we face challenges beyond our imagination. In the 15th and 16th centuries, overseas voyages were sponsored by kings, today this function has been taken over by modern governments.”

The three moons that the JUICE mission will explore were chosen as the suspected presence of internal liquid oceans makes them potentially habitable.

The European Space Agency’s spacecraft is planned to reach Jupiter by the end of 2029, after 88 months of travel. 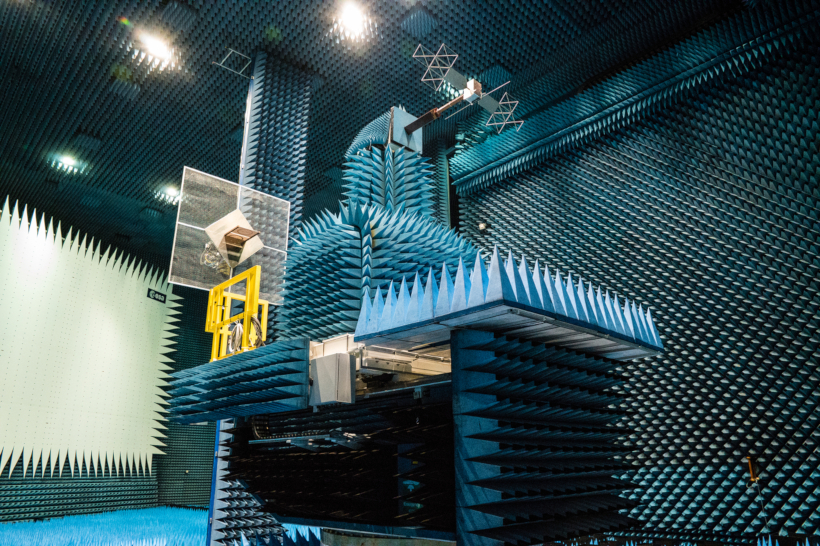 An ice-penetrating radar will be used to remotely probe the subsurface structure of the large moons of Jupiter. Emitted by a 16-m long dipole antenna, the radar signals will penetrate the icy surfaces of the moons down to a depth of 9 km, providing a vertical resolution between 50 and 140 m.European Space Agency

Astronika is preparing seven devices, which will take part in the mission. They include four Langmuir probes for plasma testing and a three-part antenna for measuring radio waves.

Explaining the mission’s aim, Professor Hanna Rothkaehl from the Polish Academy of Science said: “These four moons [including the volcanically active Io] are the largest moons of Jupiter, which Galileo has already observed, the largest moons in the solar system, they actually resemble little planets.

"Thanks to an exact knowledge of Jupiter's structure, we will be able to understand how our Solar System is built: how it works, how it was created and how its evolution proceeded. (...) The mission will open a new window for us to understand the universe.” 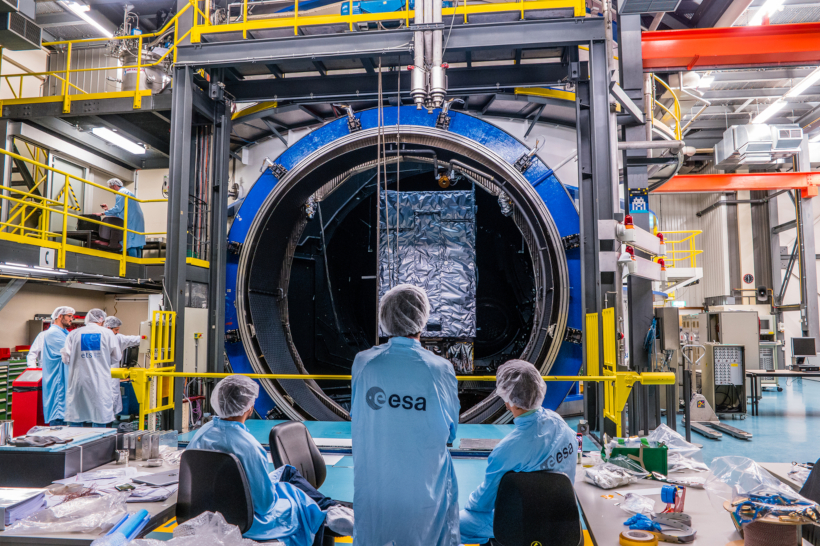 The plan is to investigate the build up of the moons, mapping their topography and checking the properties of what the scientist believe is an icy crust covering the liquid oceans.

Ganyamede, which is a size similar to Mercury and has an atmosphere, is of special interest.

After four years of collecting data from the orbits, the probe will land, or crash, on its surface.

"There are ideas that one day a technical base or habitat will be created on Ganymede as the next - after the moon - step in the exploration of the solar system,” added Prof. Rothkaehl.