A new initiative aimed at reducing the millions of tonnes of food that go to waste every year has kicked off in Warsaw with a set of ‘food-sharing’ points.

Food waste is a huge ethical, economic and environmental problem globally, including in Poland.

Around 88 million tonnes of food are wasted in the EU every year, contributing to greenhouse gas emissions, while preventing it from reaching people who struggle to afford quality meals.

While farmers and shops also have a role to play in reducing food waste in the EU, more than half of it is generated by households, often because people buy too much. 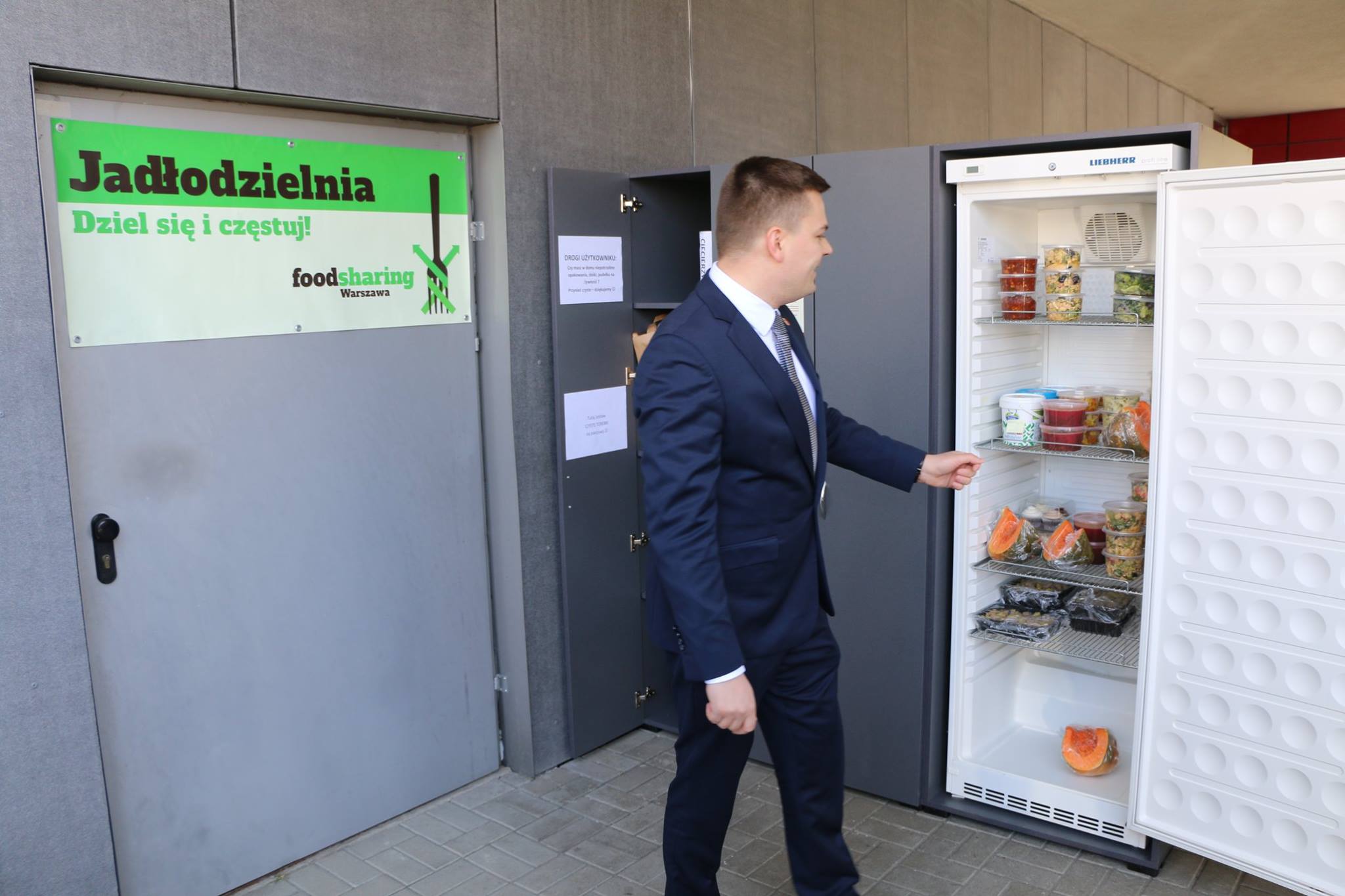 Consisting of a large cupboard and a fridge, the new food-sharing point in the residential district of Ursynów, in southern Warsaw, joins over a dozen others in Warsaw and will open around the clock.Dzielnica Ursynów m.st. Warszawy/Facebook

According to Eurostat, Poland ranks fifth in the EU in terms of the amount of food wasted, generating around 9 million tonnes of food waste per year, or over 200 kg per person.

The items thrown out the most often are bread, fruit, meat and vegetables, research for the Federation of Polish Food Banks shows.

One way to reduce this are the food-sharing points – “jadłodzielnie” in Polish – that have begun operating in Warsaw. With some of them open 24 hours a day, they are places where anyone can leave food that they are unable to consume themselves – or take what they need, saving money and preventing the food from going to waste.

There are now 13 food-sharing places in Warsaw. Foodsharing Warszawa/Facebook

According to the Foodsharing Warszawa group, which is behind the food-sharing points, the items should be anything that the donor would eat themselves, from dry goods, such as flour, pasta or sugar, to dairy products. They can be past their “best before” date, after which properly-stored food is still safe to eat, but not past the “use by” one.

The new food-sharing point in the residential district of Ursynów, in southern Warsaw, joins over a dozen others in Warsaw. Located by the district town hall, it consists of a large cupboard and fridge, and will be open around the clock. 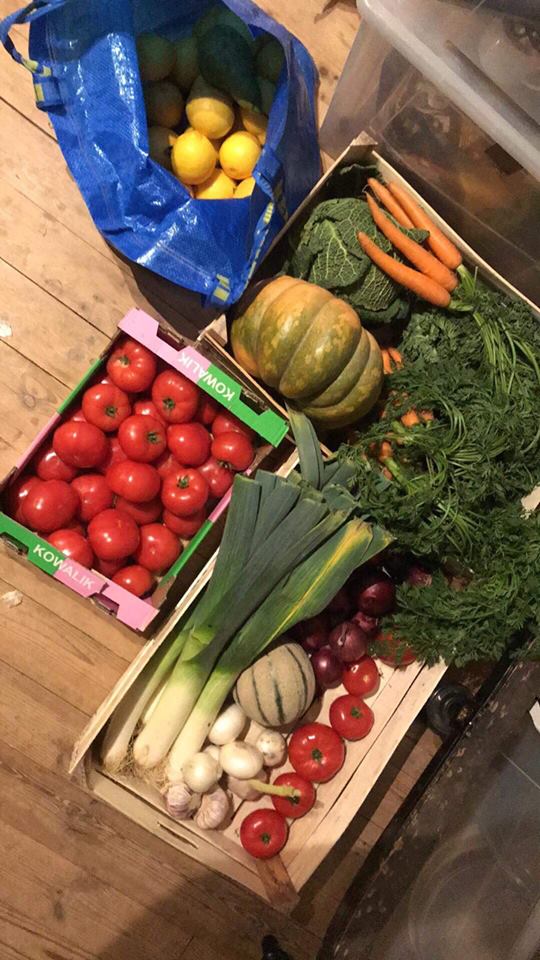 This is the second point of this kind in Ursynów; there is already one at the Warsaw University of Life Sciences on Nowoursynowska Street.

In the past week alone, Foodsharing Warszawa says it has rescued food over 180 times, preventing over 615 kg from going to waste.

Retired manager Adam Jędruszek came across the documents for the Wicher and Burza destroyers, which were an important part of Poland’s naval capability, while clearing out his uncle’s apartment.

Poland's agri-food exports up by 6.7 pct y/y after September