A Polish chair company says it is already a World Cup winner after providing 350,000 seats for most of Qatar’s stadiums.

Designed by ‘Forum by Nowy Styl’, the seats fill six out of eight of the World Cup arenas including Stadium 974 where Poland clash with Argentina tonight.

Other stadiums fitted out with the company’s flagship products the Abacus and Omega plastic chairs, as well as an upholstered VIP armchair model known as the Oscar VIP, include the Lusail stadium, which can accommodate 80,000 fans as well as the Al Janoub, Ahmad bin Ali, Al Bayt and Education City stadiums. 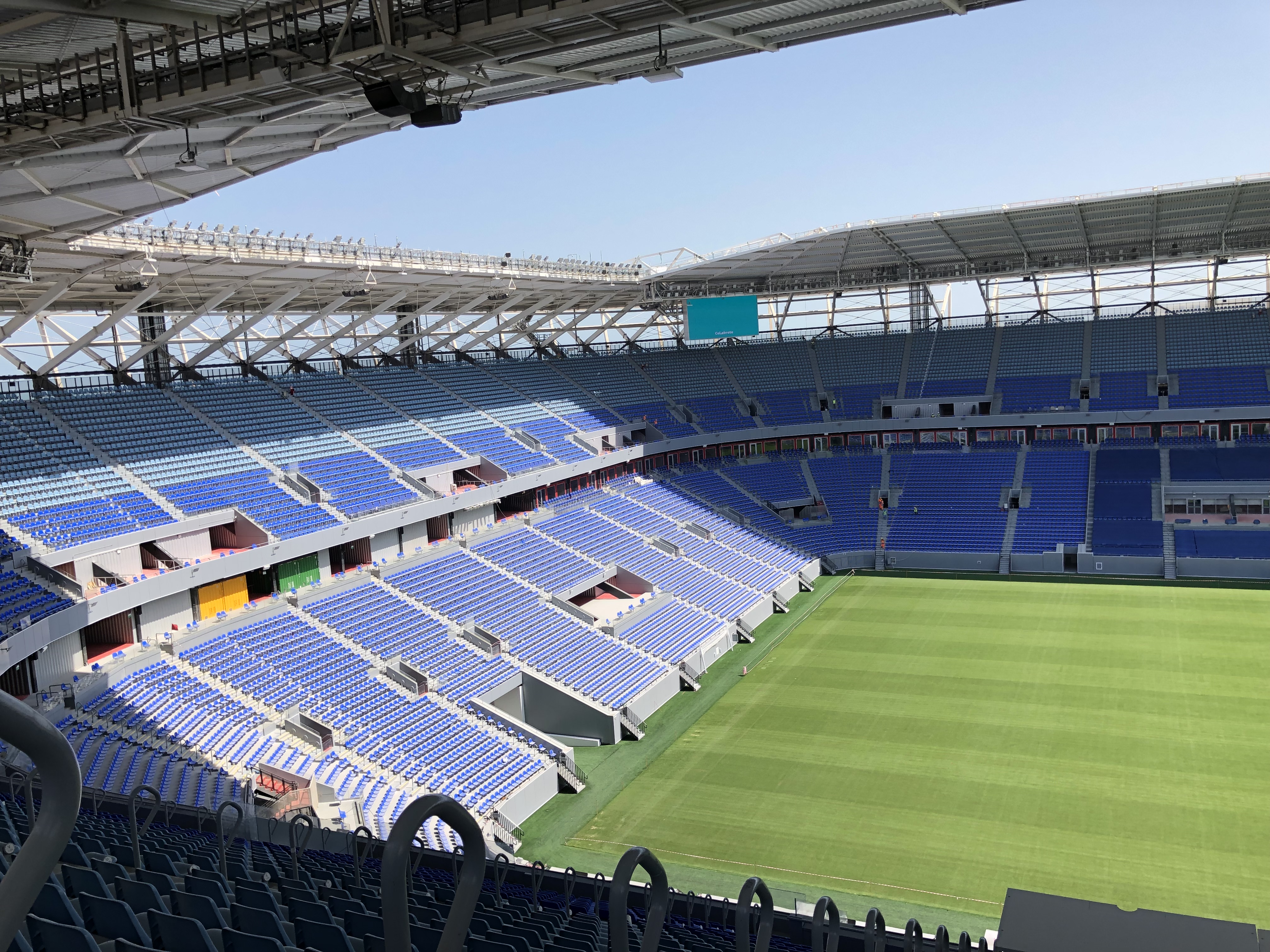 Designed by ‘Forum by Nowy Styl’ from the town of Krosno, the luxury seats fill six out of eight of the World Cup arenas including Stadium 974 where Poland clash with Argentina tonight.Forum/Nowystyl

Describing the Abacus seat on its website as “one of the best stadium seats in the world” the company goes on to say it “combines modern design, arrangement flexibility and extraordinary durability.”,

It adds that the seats have previously been used at venues including the National Stadium in Budapest, Park Olympique in Lyon and the Allianz Riviera in Nice, whilst the Omega chair is sited as the model used in 2010 at the World Cup Stadiums in South Africa.

Sharing production and technological knowhow of the World Cup Abacus seating with partner company Coastal Qatar, in addition to supporting the construction of a modern factory in Qatar and the launch of production in the Middle East, Forum manufactured all the remaining VIP seats in Poland. 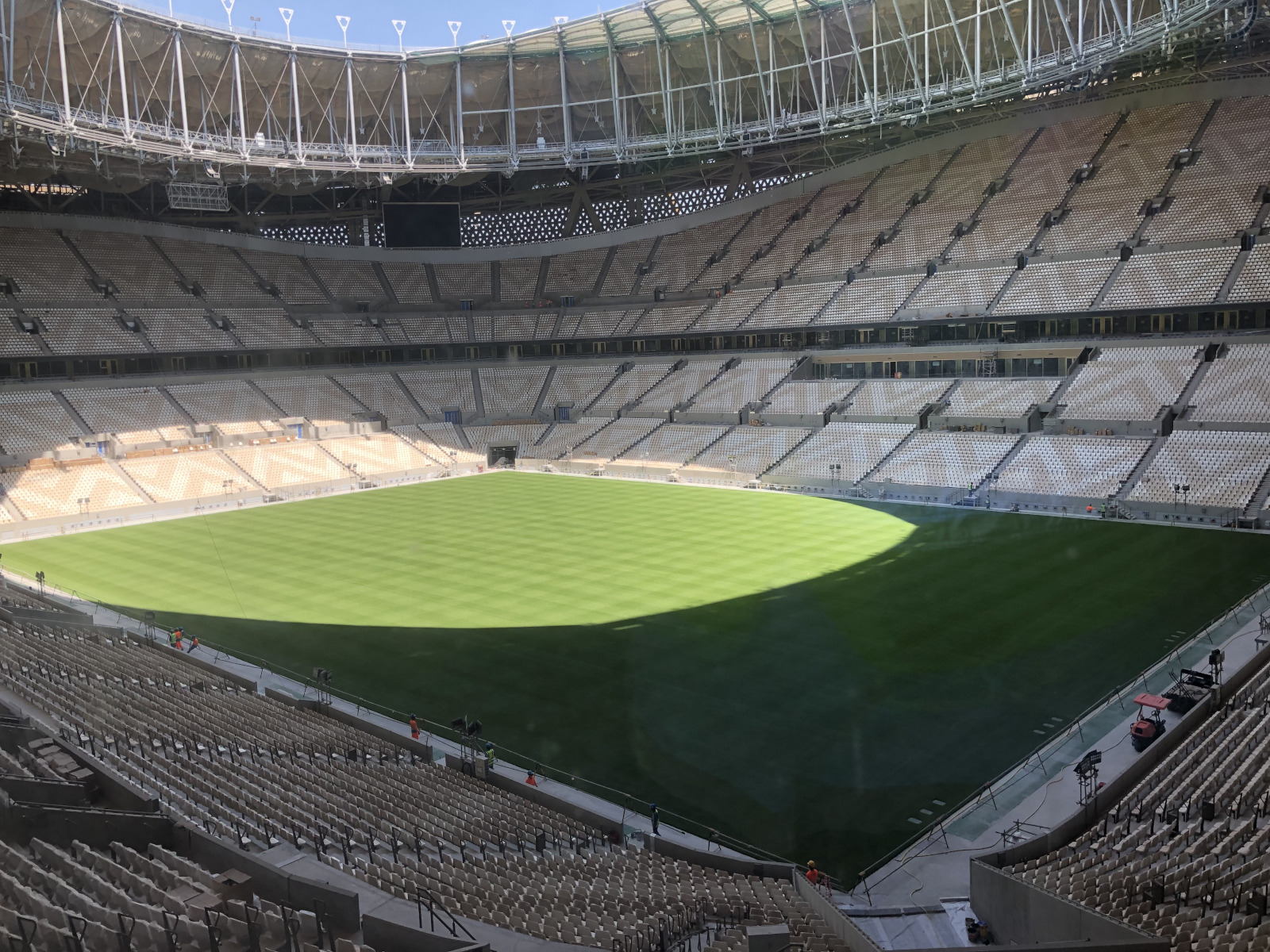 Other stadiums fitted out with the company’s flagship products include the Lusail stadium (pictured), which can accommodate 80,000 fans, as well as the Al Janoub, Ahmad bin Ali, Al Bayt and Education City stadiums.Forum/Nowystyl

“At almost every step we were met with favourable opinions from the perspective of the organisers. Praise for us didn’t only come from the representatives of the Supreme Committee…but also from the government of Qatar.

“I am convinced that the stadiums prepared for this event make a huge impression on every sports fan. 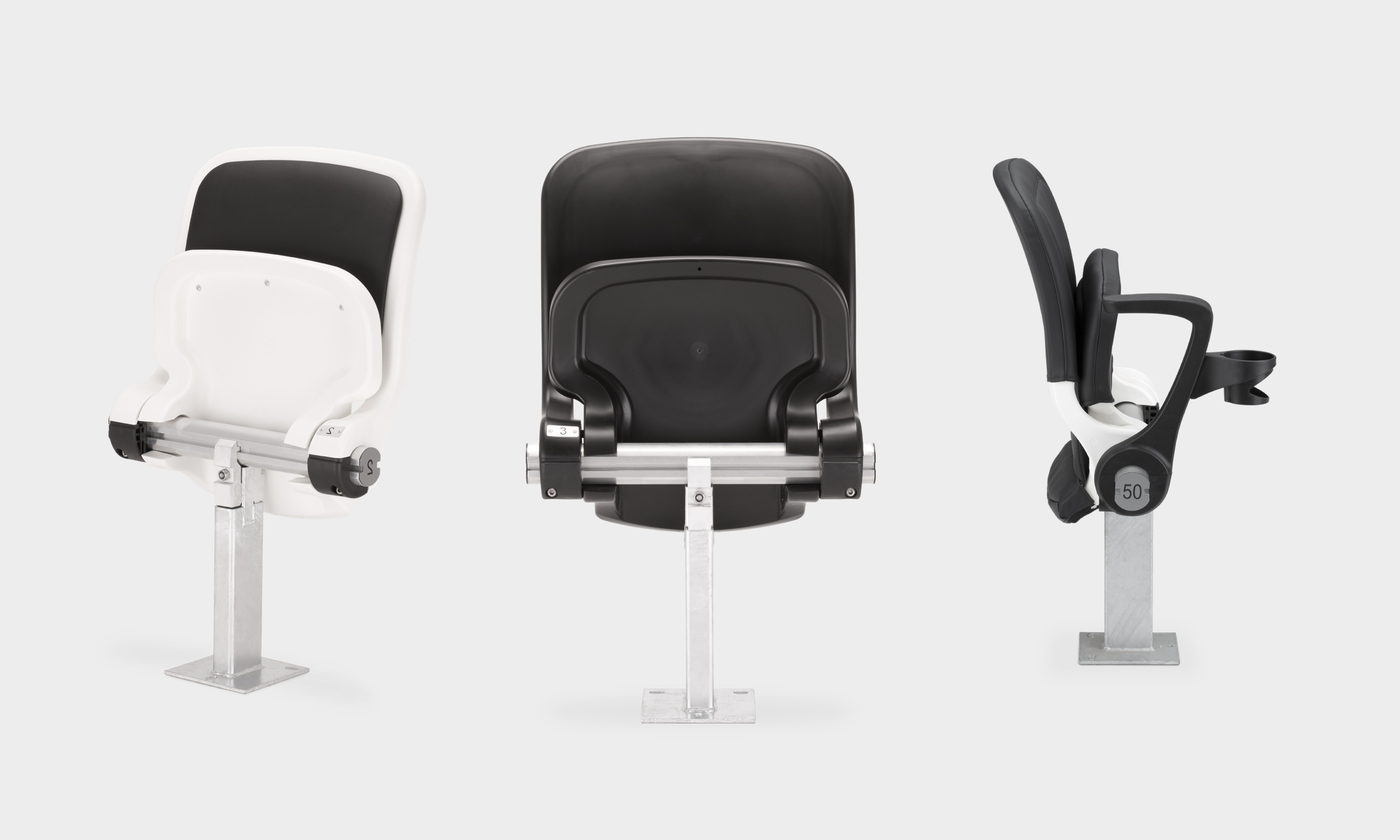 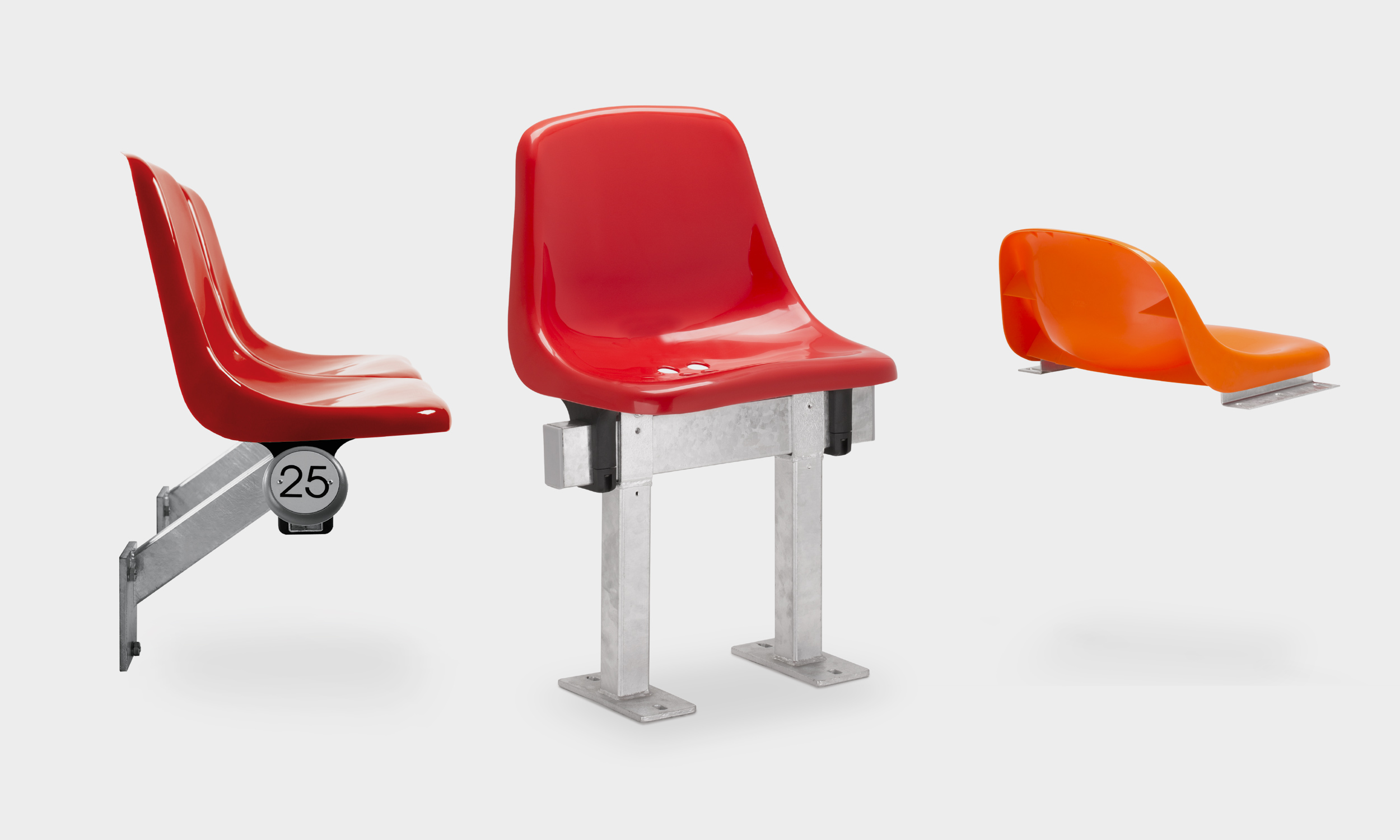 The companies  Abacus (top) and Omega plastic chairs (bottom) are described as “one of the best stadium seats in the world.”Forum/Nowystyl

“The biggest challenge  was to throw all European templates we are used to out of the window. This particularly concerns the VIP zones.

“In these cases, all, even the most exclusive ideas taken from European models, turned out to be too ascetic. To meet their expectations, we had to completely change our thinking about many things.

“I admit that sometimes our European rationality and cool-headed calculations had to be put aside.” 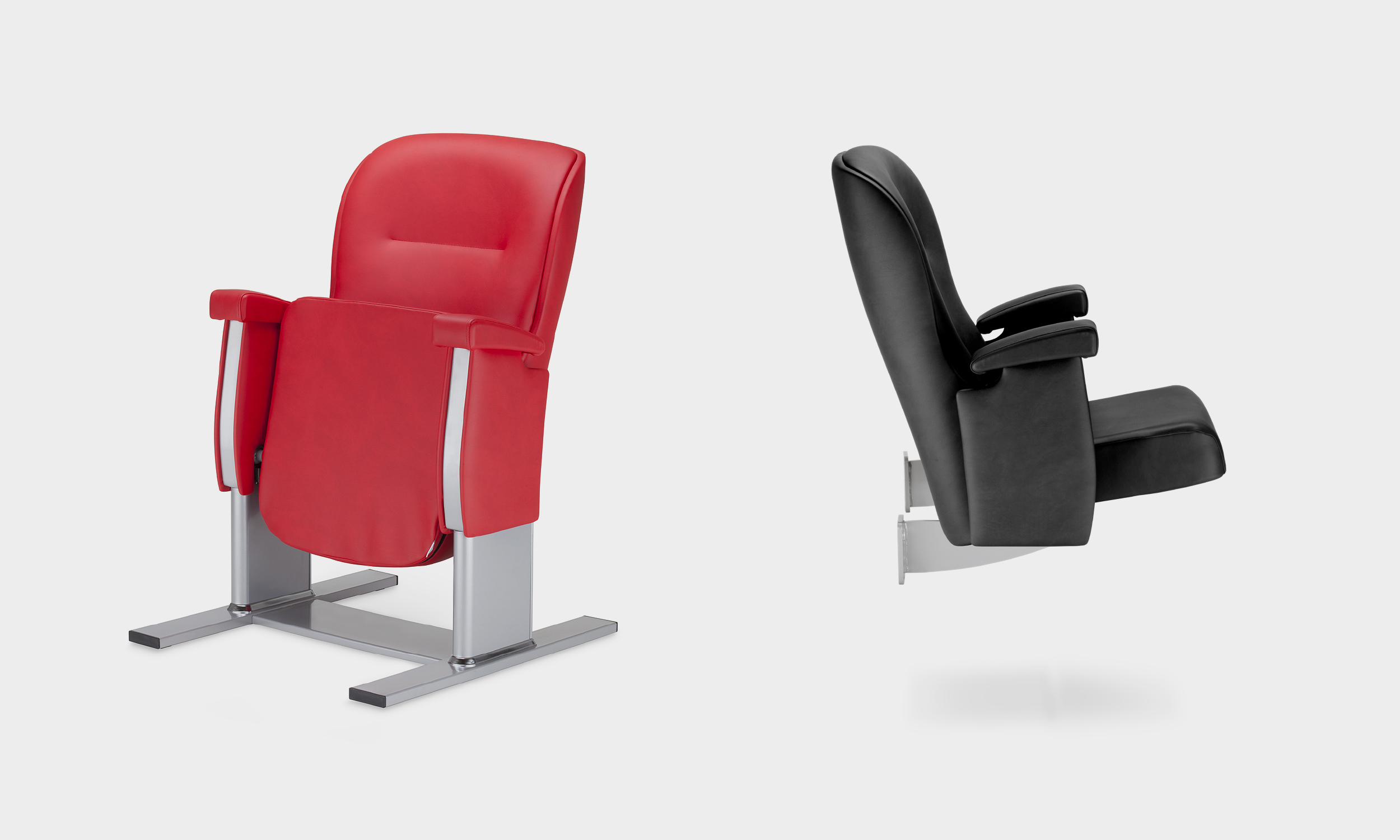 The upholstered VIP armchair model known as the Oscar VIP includes a headrest.Forum/Nowystyl

He added: “I admit that at the beginning, I was terrified by the idea of velvet couches within the stands. I couldn’t get my head around the idea that this could get past health and safe tests, because velvet is a flammable material.

“However the organisers had many of their own opinions and we did everything we could to meet their expectations.

“The final effect is phenomenal, the stadiums have a fantastic architecture and features characteristic of Arabic culture.

“The hosts were able to achieve their dream effect.” 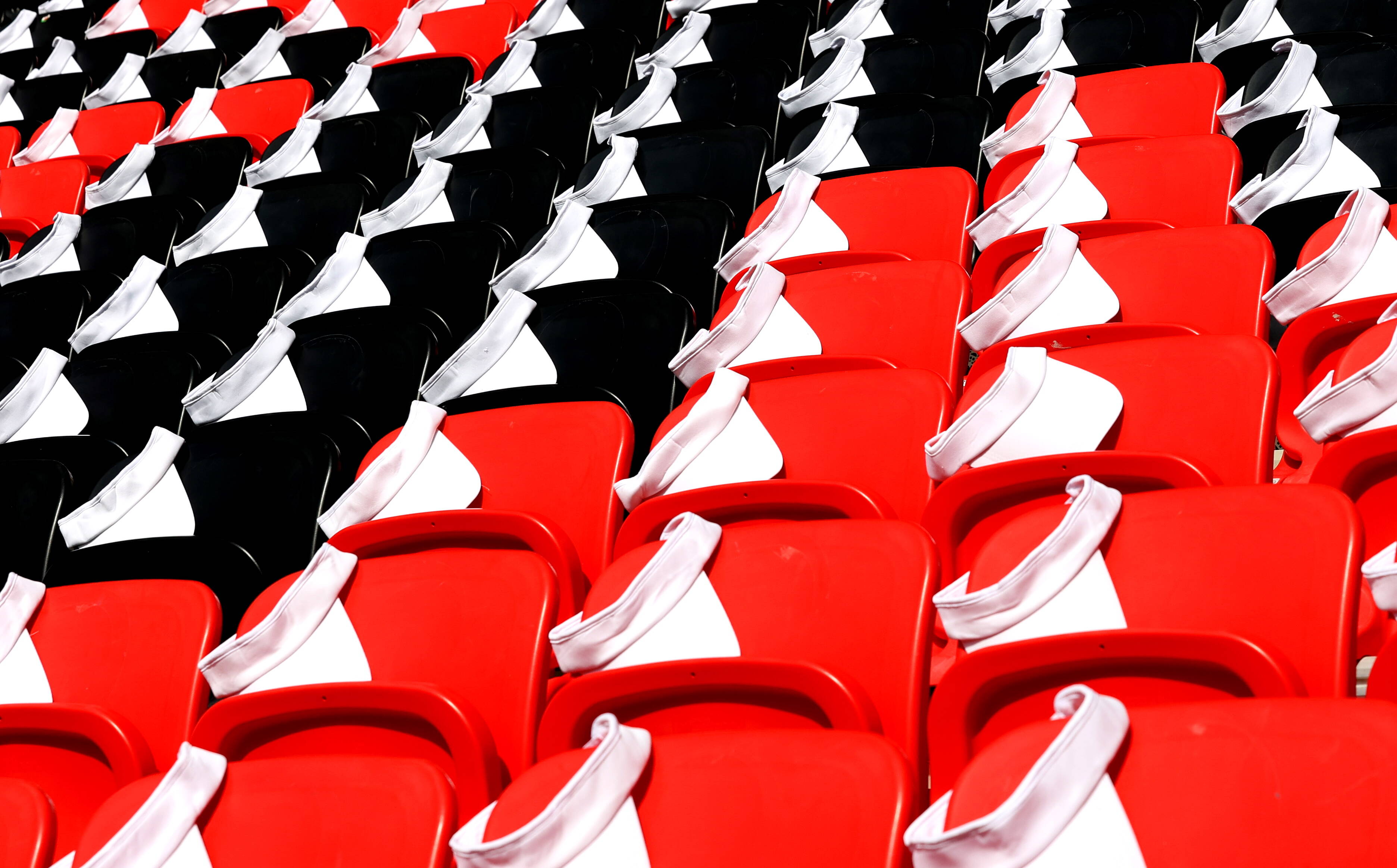 The company said it is also proud that their seats will be part of the sustainable solutions for the future of the world cup stadium seating after the World Cup is over.

Forum said that after the World Cup it is planned that the stands will be dismantled and used (whole or in module) to create facilities for sports events in other locations, contributing to the development of the whole country and the development of sports in Africa.

Adam Krzanowski, President of Nowy Styl said: “We are happy that our solutions fit into such courageous projects concerning sustainable development and that our seats used in the Qatari stadiums will have a chance to serve even longer and be used by a bigger group of football fans in developing countries”.