One of America’s greatest venture capitalists says now is the perfect time to invest in Poland.

A darling of Silicon Valley credited with inventing viral marketing, Tim Draper became interested in Poland after hearing about, and investing in, Poland’s ICEYE satellite technology.

Draper told Sifted website: “Now is the perfect time to look into investing in Poland. The region has always had great technology but now they are starting to connect it to the marketplace. 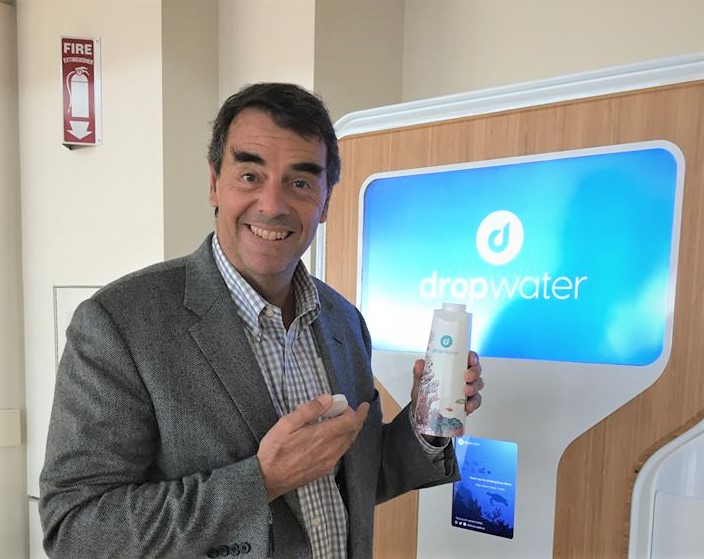 Draper says that Poland “is a generation ahead of other countries in the region in understanding the market system.”Tim Draper/Facebook

“Poland is a generation ahead of other countries in the region in understanding the market system.”

ICEYE is a world leader in micro-satellites and already co-operates with a number of global companies and governments from around the world.

Draper’s move into the Polish market is based on partnering with local investors. 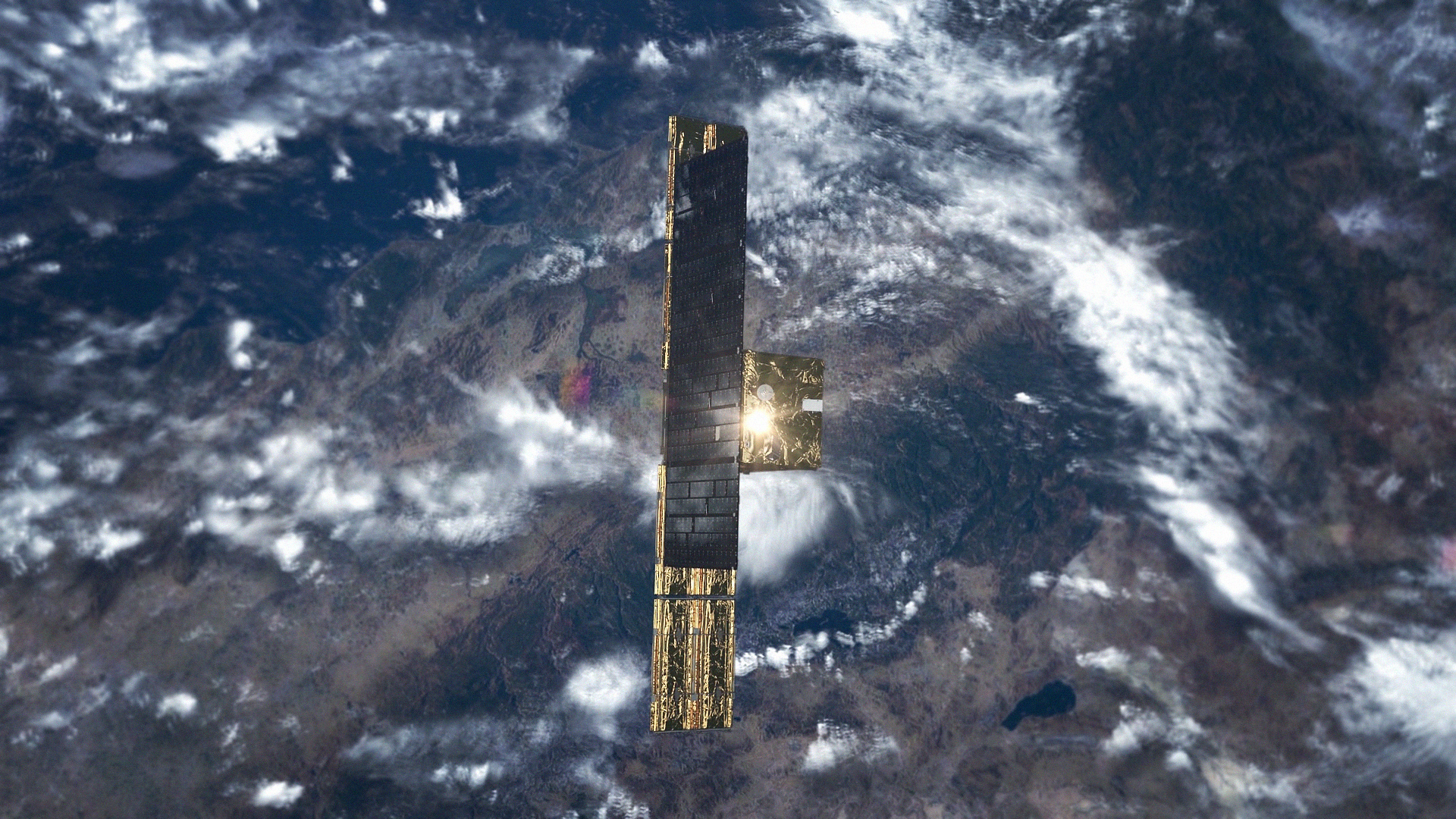 Draper became interested in Poland after hearing about, and investing in, Poland’s ICEYE satellite technology.Press materials

He said: “A lot of the other VCs are coming into Europe on an ownership model, but we are doing it in a decentralised way, that is a more powerful vehicle.”

The Draper network of investors has teamed up with local VC firm OTB Ventures, which was created by Poles Adam Niewinski and Marcin Hejka.

The fund has $100 million at its disposal and is looking to double its number of investments from 8 to 16 in the next 3 years. The company isn’t just focused on Polish firms though but does have an optimistic outlook for domestic firms. 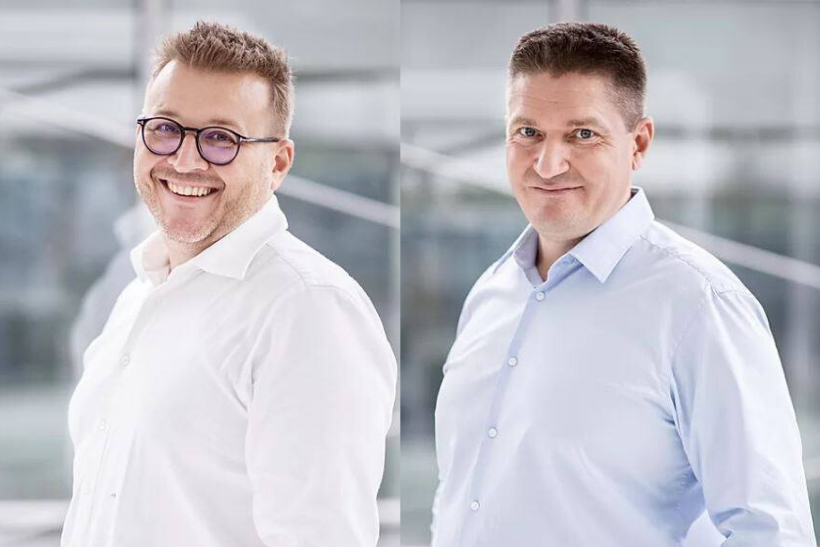 The Draper network of investors has teamed up with local VC firm OTB Ventures, which was created by Poles Adam Niewinski (L) and Marcin Hejka (R).Press materials

OTB Ventures’ Marcin Hejka said: “We focus on the so-called deep tech, or deep technology. We do not want companies to be based only on the local market, but on a unique technological advantage that is globally applicable. There is no such thing as local technology.”

While Draper’s comments will have alerted many who are unaware of Poland’s position, there is already a strong VC sector in Poland.

In 2019 there was already 2.6 billion EUR worth of investments being managed by over 100 VC firms. Polish firms such as Booksy and Cosmose have already scaled-up and spread beyond Polish boarders, with many more ready to take that next step when the opportunity arises.