Novel story: donations pour in for man who lost his business when criminals torched his book van

A bookseller who lost his livelihood when vandals torched his mobile book shop is back in action thanks to the generosity of the public.

The bookseller, known only as Mr Włodek, had been left heartbroken when his van, and with it over a thousand books, went up in smoke.  But thanks to one photographer, the power of social media and a tight-knit community, Włodek has been gifted a new van so he can drive and spread his love of literature once more.

Living in Tczew, the 60-year-old retiree has been a familiar sight at the local market for 13 years, selling second-hand books from his Volkswagen van, and becoming known to the community for his extensive collection and his avid love of literature. 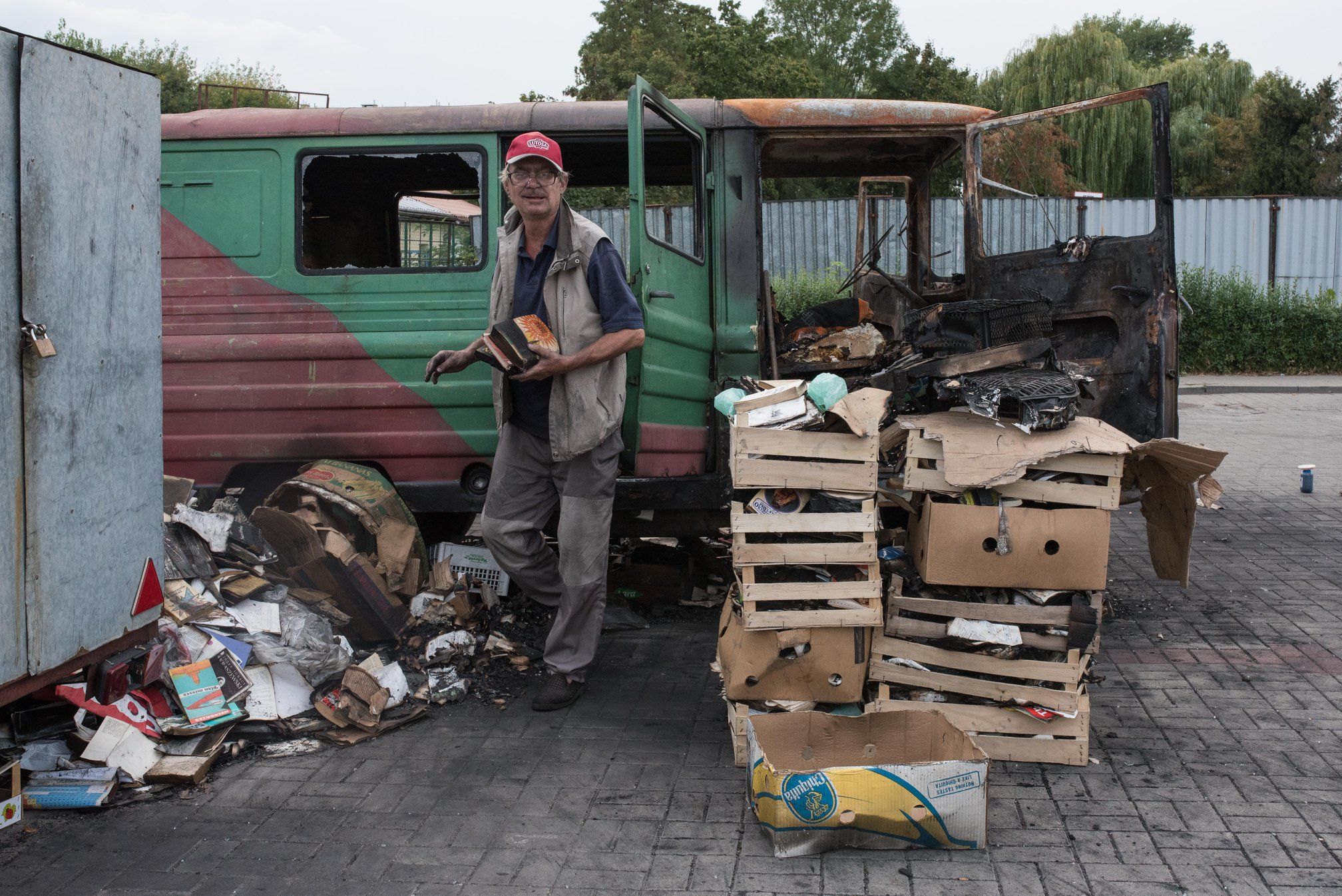 But in September, vandals burned Włodek’s van down. The perpetrators were never found and he was left with no livelihood.

Fortunately for Włodek, a client of his, Katarzyna Gapska, offered to help him by taking pictures of the ruined van and appealing to the public for book donations so he could start selling again.

Donations flew in from across Poland, and in three weeks the appeal raised PLN 82,000, allowing the organisers of the appeal to buy a new van with the slogan ‘Włodek’s Books’ painted on the sign. He also has over 1,000 new books, so he can re-start his business and return to his mission of promoting reading. 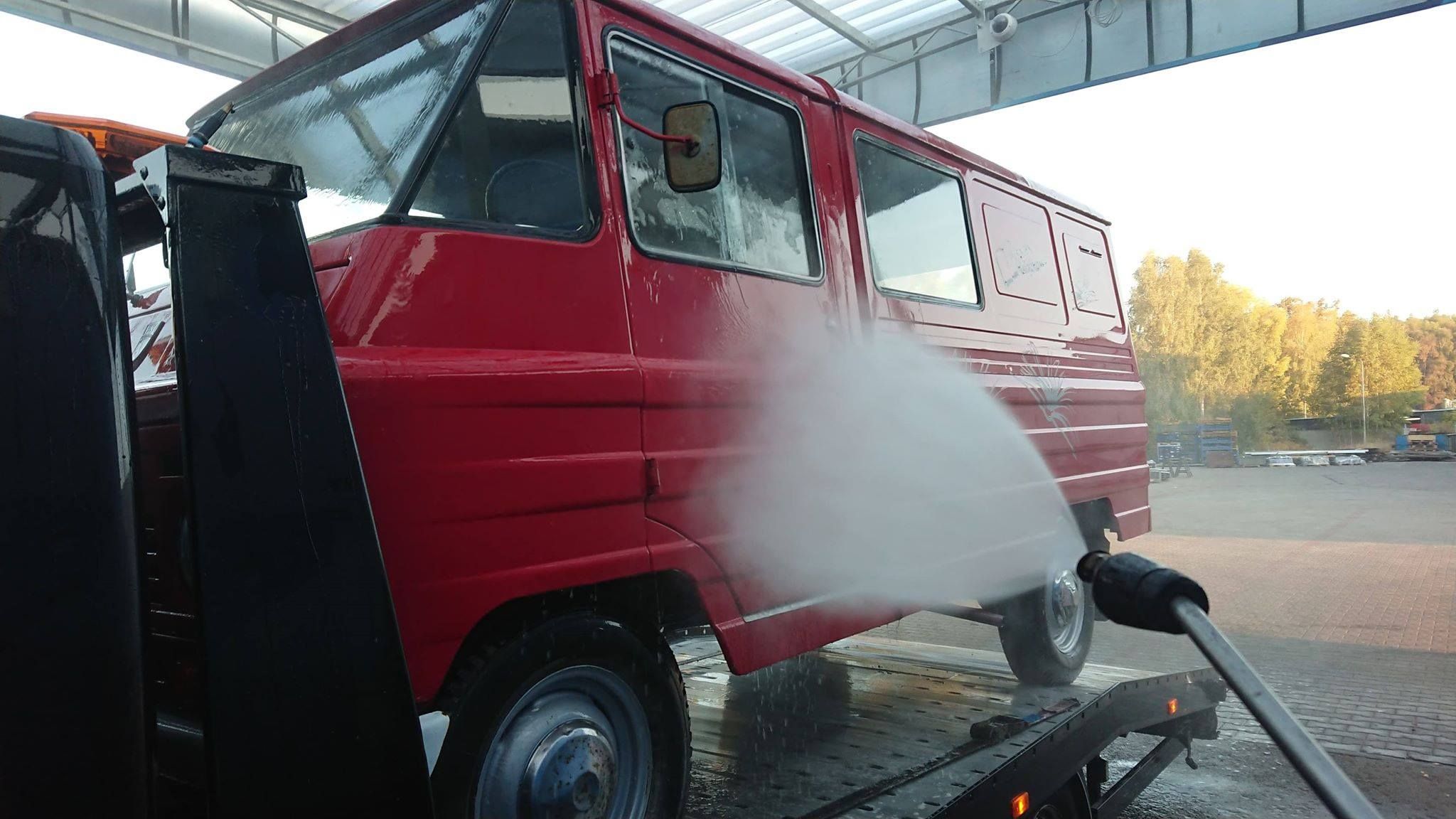 Back in action: The car was found near Szczecinek. The van, produced in the 80s, belonged to firemen. Włodek Książkowy/Facebook

“Never in my wildest dreams did I think we would get so much help,” said Gapska, adding that the man himself was “very moved and thanks everyone who helped him.”

But the money is not just going on books.

Instead of keeping cash left over from the donations, Włodek wants to repay the generosity of the public and has already spent PLN 6,000 by buying a wheelchair ramp for Katarzyna Świerczyńska, a disabled lady. 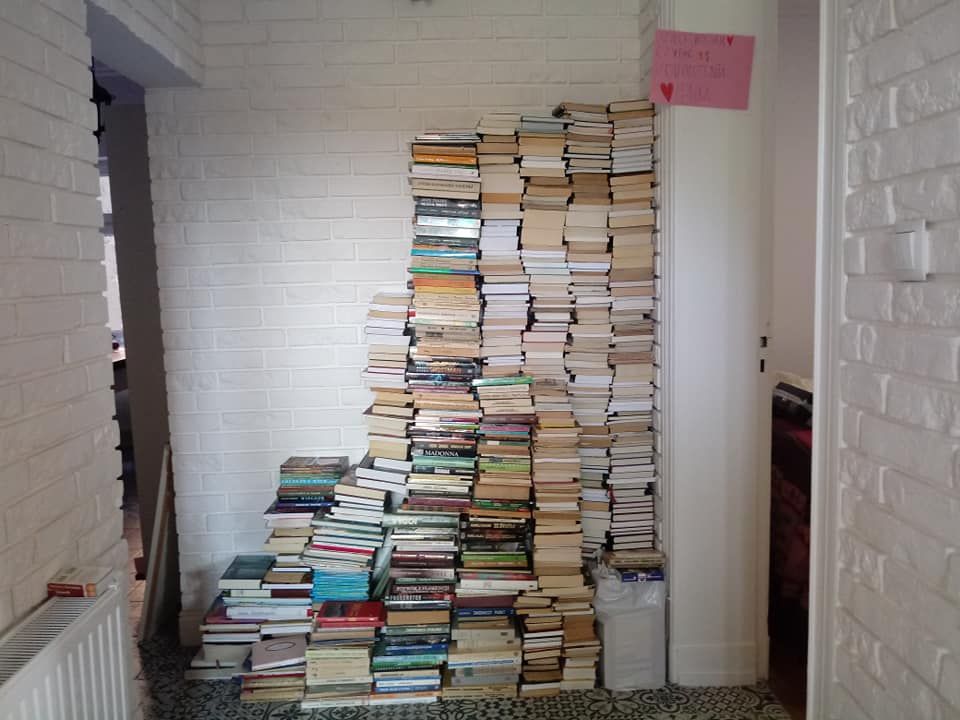 Support from the community: Włodek received an overwhelming number of books to help him get back on his feet. Włodek Książkowy/Facebook

“When I found out that Mr Włodek wanted to give me this amount, I was speechless,” she told tczewska.pl website. “It’s a beautiful gesture on his part. I hope that people who donated to Mr Włodek will not regret it. Thank you again.”

Easter catch up with TFN’s own Monica Zielinski