Nothing is amazing as a musical

From Broadway to Tokyo the musical is the most popular form of musical theatre of our times. Same in Poland, for although we are still learning, we’re learning fast. Warsaw’s ROMA Musical Theatre and several others in the country present a variety of both classic and contemporary shows.

“What the hell are musicals? It appears to be a play where the dialogue stops and the plot is conveyed through song. Through song? Yes. Wait, so an actor is saying his lines and then out of nowhere he just starts singing? Yes. Well, that is the stupidest thing that I have ever heard.”

These lines, funny as they are, come from a musical. And no wonder. It is a comedy called ‘Something Rotten’ (a quote from Shakespeare’s “Hamlet”, as I’m sure you’ve recognised) and it takes place in Elizabethan London. The Bard of Avon is one of the main characters, but not exactly a good guy. A jackass, very talented but a jackass nevertheless, and not exactly into musicals. Anyway, in “Something Rotten” we find out how the musicals came from London to America. Yes, it was in 17th century. 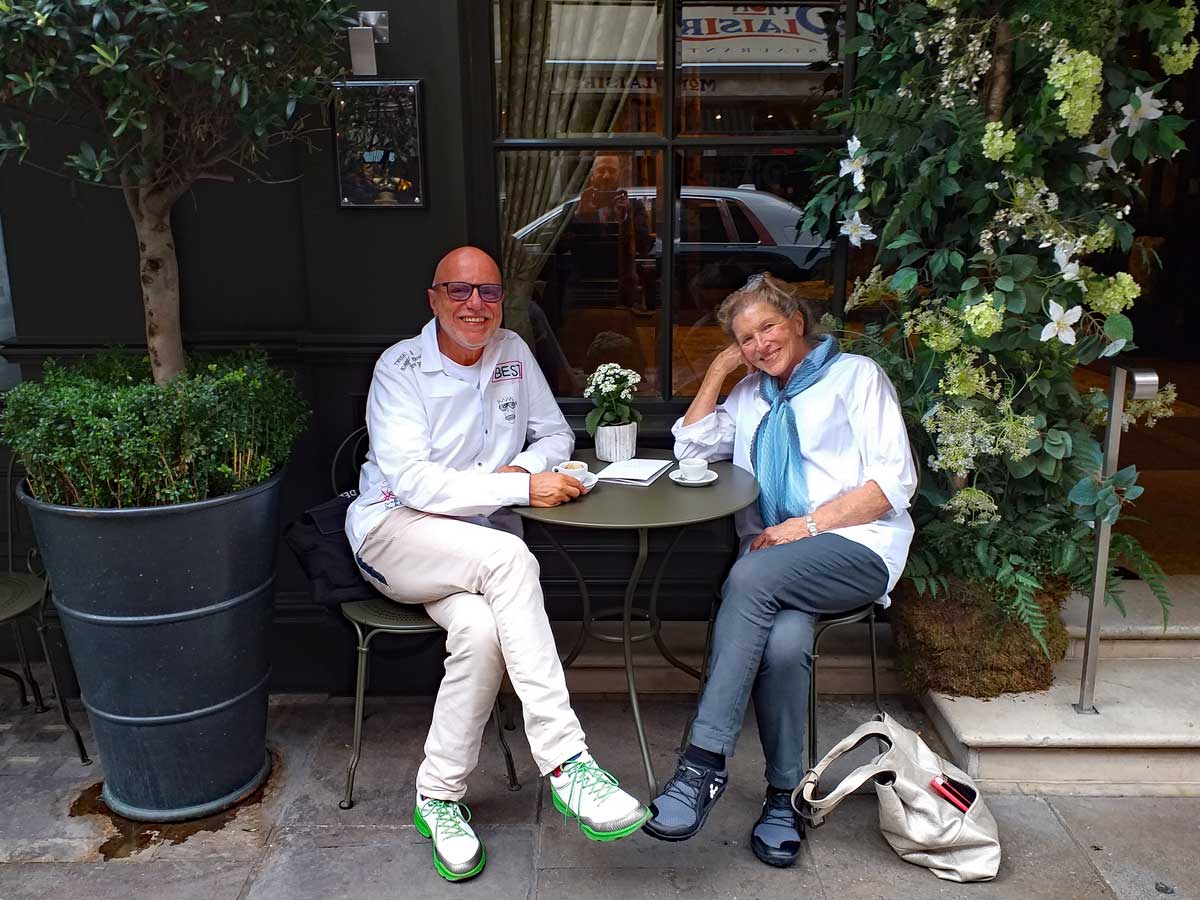 The author with Lucy Simon discussing plans for ‘The Secret Garden’ in London, September 2019.Daniel Wyszogrodzki

The musicals came to Poland much later. I remember a time when we didn’t believe musicals are possible in Poland at all. There was a widespread presumption that any Polish actor can either act or sing or dance. But not at the same time because he or she will surely fall. It was proven entirely wrong by Janusz Józefowicz and his hit musical “Metro” in the 90s. Now it’s a household classic. The talent was there (I mean here), but there was no Broadway-like effort routines. This has changed.

Wojciech Kępczyński, director of Warsaw’s ROMA Theatre, has managed to bring to Poland the most popular titles from London and New York – he created the Polish productions of such musical hits as ‘Miss Saigon’ and ‘Les Misérables’. He created a contemporary musical scene level with what we see in the West End. He gave us faith, he opened the door. Now there are many successful musical theatres in Poland – Gdynia, Wrocław, Poznań and Łódź all have one. There’s many titles to choose from, there’s a variety. We’re still learning, but we’re getting there.

We’ve just had some interesting premieres: ‘Miss Saigon’ in Łódź (second Polish production), ‘Pippin’ in Poznan, ‘Rock of Ages’ in Warsaw’s Syrena (small, but a very dynamic musical theatre with an intelligently diversified repertoire), “Hairspray” in Gdynia. And there’s a big one coming our way from Roma: Elton John’s “Aida” is opening next Saturday, October 26. Honestly, I just can’t wait! How about you? 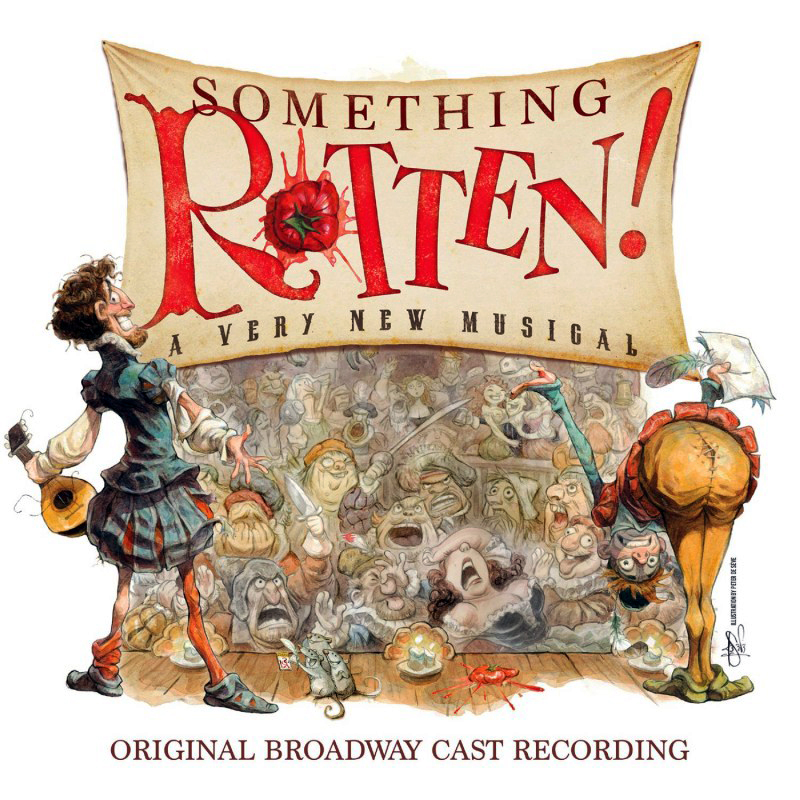 ‘Something Rotten’ will open in Teatr Muzyczny in Gdynia in the spring of 2020.

Funny or not, musical – “with song and dance and sweet romance” – is a beloved theatre genre of the last century and the present. What seemed ridiculous in the time of Shakespeare is not only natural today. It’s a hit! Polish audiences have been treated to most of the musical greatest hits: “Cats”, “The Phantom of the Opera”, “Chicago”, “Mamma Mia!” and many others. The market is rapidly growing, more theatres are producing musicals now and the audience is as learned in the repertoire as any.

Not only that. For there’s a case of Lucy Simon’s ‘Doctor Zhivago’. The show was a flop on Broadway in 2015, but when produced two years later in Opera Podlaska in Białystok it was a triumph. Because we ARE better than Broadway? No, not at all. But because there are some things we can DO better. The production was amazing, using the sound of a full symphony orchestra created a thrilling experience, the cast included the best musical artists in Poland. Lucy Simon, the composer, visited our production and was thrilled. Now we’re working on another of her lovely musicals, the celebrated ‘The Secret Garden’ – due to open in Teatr Muzyczny w Łodzi next autumn. Enthusiastic as I am about the upcoming shows I am really impressed by the progress the Polish musical scene has made over a couple of decades. And why?

“Because it's a musical, a musical. And nothing's as amazing, as a musical. With song and dance and sweet romance and happy endings happening by happenstance…” – these are the words of a chorus from a song I quoted at the beginning. How true they are, aren’t they? And you know what? ‘Something Rotten’ will open in Teatr Muzyczny in Gdynia in the spring of 2020. We’re really getting there. With a bang!

‘Hendrix in a dress’ rock chick Marta Zalewska is young, gifted and star of the award-winning musical Once

Musical based on Paderewski's life performed in New York

Wieliczka salt mine attracts record number of visitors in 2019