An ancient tomb packed with riches has been unearthed by archaeologists in the northern region of Mazowieckie, east of the River Vistula.

Due to the decadent contents of the tomb, scientists have nicknamed the site “the Prince’s Grave”. Inside it archaeologists found precious fragments of bronze vessels, silver-plated spurs and a golden ring.

The lavish grave was actually found in the summer of 2018 but archaeologists have only just announced its discovery owing to fears it might be looted. The precise location of the site, however, still remains a closely guarded secret.

According to Dr. Andrzej Szela from the Institute of Archaeology at Warsaw University the entire burial site is dated from the first and second century AD. 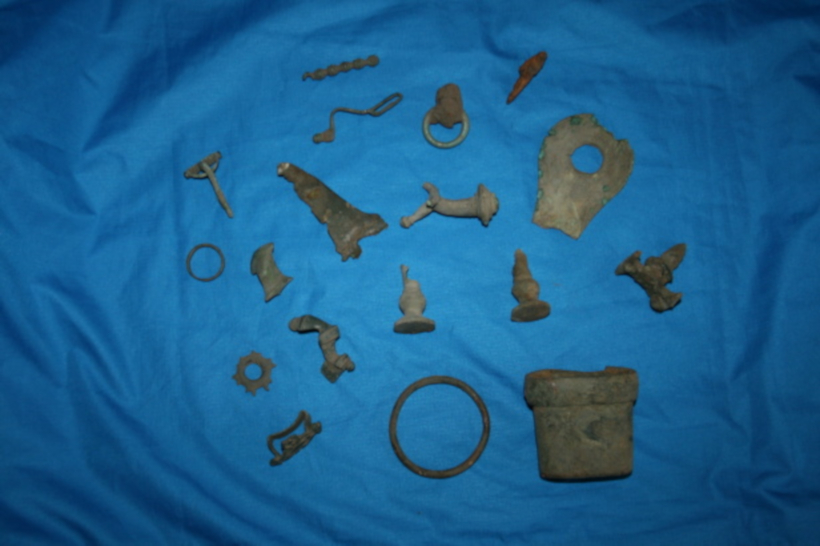 The tomb has been nicknamed the “Princes Grave”. The exact location of the grave has been kept secret due to the high value of the artifacts it contains.Andrzej Szela

On its discovery, archaeologists from Warsaw University found the grave had been plundered many times before but, however, still contained several valuable artefacts.

With the help of local science enthusiasts armed with metal detectors, archaeologists were able to uncover fragments of bronze vessels, bronze spurs with silver inlays, a metal belt buckle, and even a gold ring. The latter was reserved for the highest social groups said Szela in an interview with PAP. 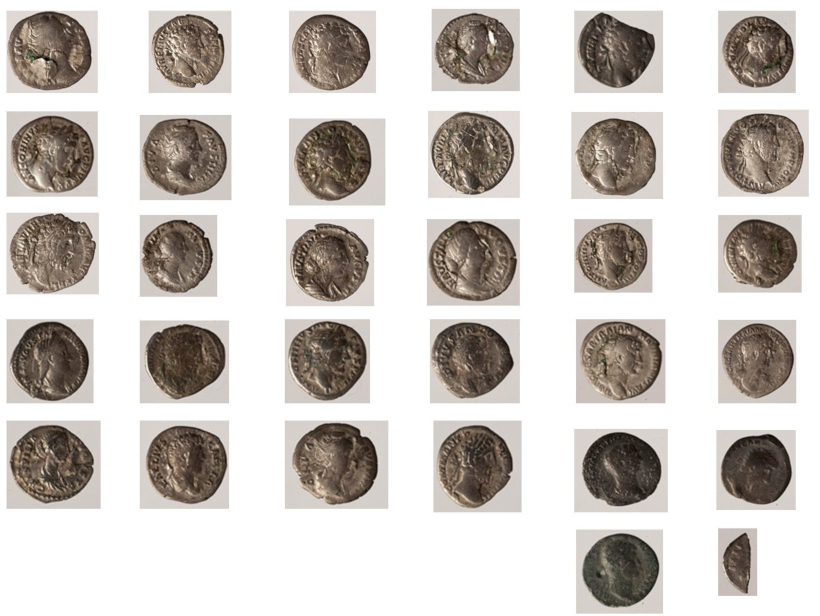 Thanks to the help of locals, numerous bronze and silver artefacts have been found, including gold coins, which could have come from Ancient Rome.Jarosław Strobin

"In the grave there were also four horns to drink from,” he said. “The remains of them are well-preserved with bronze fittings, two of them topped in the form of bullheads. This is an absolutely unique!" He added that only a really rich person could afford such equipment for drinking, as the most widely used material used at that time was ceramic.

The skeleton in the grave has long since decayed, which leaves archaeologists puzzled as to who their deceased “prince” was. Szela believes that it must have been the leader of the local community. "Only a wealthy person could afford such a rich burial equipment, some of which could have been imported from other regions, including Rome itself," he explained. 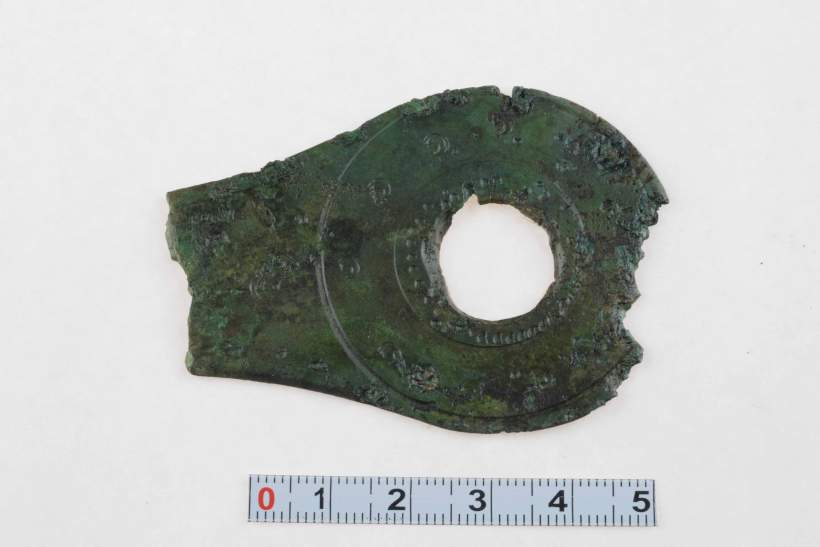 Over the last few decades, excavations in the region has disproved theories that the area was once a buffer zone between two ancient tribes. Jarosław Strobin

“Archaeologists have long believed that in the first centuries of our era, the northern part of today's province, Masovia, was completely uninhabited,” he continued. “For it was the borderland area of two peoples - the Luginian and Goth unions.”

However, as Szela explains, thanks to excavations conducted over the last decade, that theory has been disproved. So far, several large, multi-hectare settlements and cemeteries have been discovered in the region, showing that indeed life did thrive in the “borderland area”.