Not quite a brother in arms: the intriguing and contrasting life of Józef Piłsudski’s big brother

Bronisław Piłsudski, the older brother of Marshal Piłsudski, is somewhat a forgotten figure in history, yet his life was just as extraordinary as his brother’s. An exile, would be assassin, traveller and adventurer, Bronisław’s most important work was his anthropological research into the cultures of people on the border lands of the Russian Empire and Japan.  Now, 153 years after his birth, TFN takes a look at the trials and tribulations of the older Piłsudski.

Bronisław was born in turbulent times, with Poland still under partition. In 1887, as a student he was involved in an assassination plot against Tsar Alexander III. Among the bombers were, among others, Alexander Ulyanov (older brother of Vladimir, later known as Lenin), who was executed after the trial. Bronisław was also sentenced to death, but his punishment was commuted to exile and 15 years of hard labour on the island of Sakhalin, which lies close to Japan. 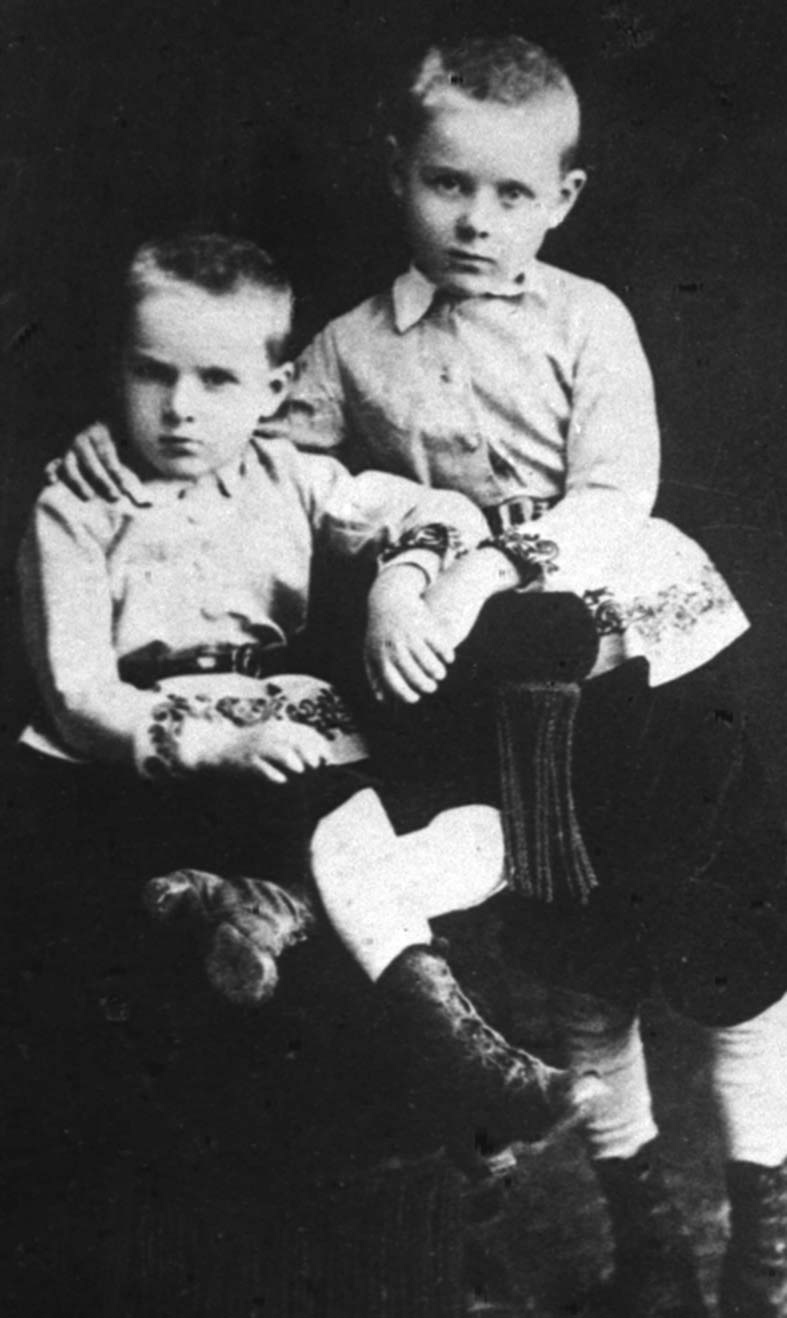 Bronisław with his younger brother Józef.{AUTHOR_MISSING}/PAP

His place of his banishment proved crucial. While Piłsudski toiled cutting down forests, he was also teaching local children, and learning their dialects along the way. It was on Sakhalin that Bronisław met ethnographer Lev Strenberg, who convinced him to keep a diary and record the knowledge and traditions of the natives, mostly the Ainu people. 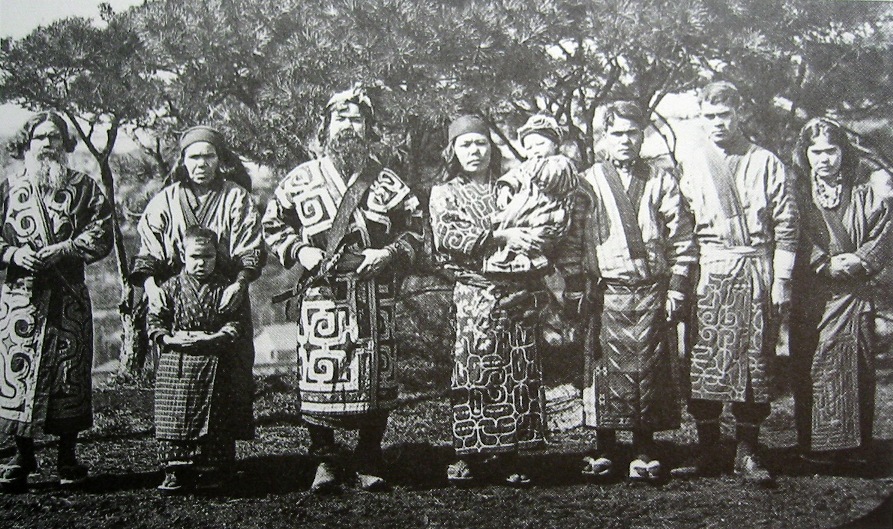 This was the beginning of a thorough compendium of information, later on gathered together in several tomes of entitled the ‘Materials for the Study of the Ainu Language and Folklore’. Bronisław created a dictionary of 10,000 translated Ainu words, as well as preserving the customs and appearances of the people he met using films and photographs. The works of Piłsudski would later on inspire another famous Polish anthropologist – Bronisław Malinowski. 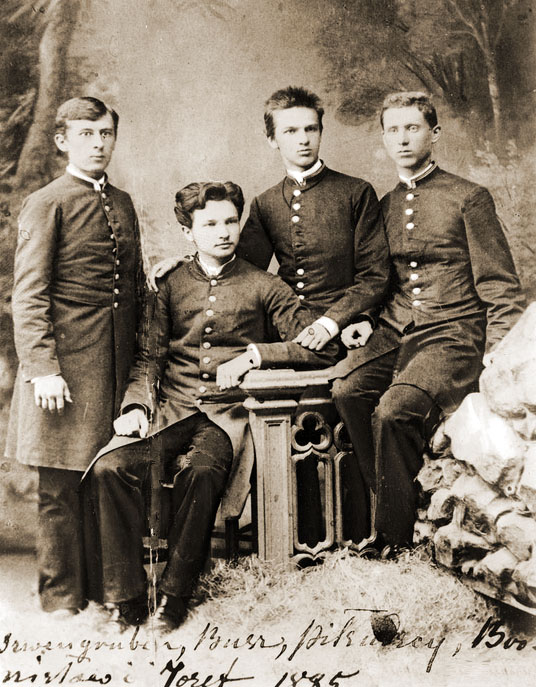 Bronisław (seated) during his school days. Despite his travels he remained a Polish patriot.Wikipedia

The Ainu, among whom Piłsudski spent a big part of his life, are the indigenous people of the Japanese island of Hokkaido and parts of Russia such as Sakhalin, the Kuril Islands, Khabarovsk Krai and the Kamchatka Peninsula. Due to their abundant wavy hair, and their long beards in the case of men, they were easily distinguishable from their southern Japanese neighbours. Women also tattooed their mouths, starting with a small spot on the upper lip from a young age.

If it wasn’t for Bronisław, most of the Ainu culture would be forgotten, as this minority suffered from Russification on one side and Japanisation on the other. 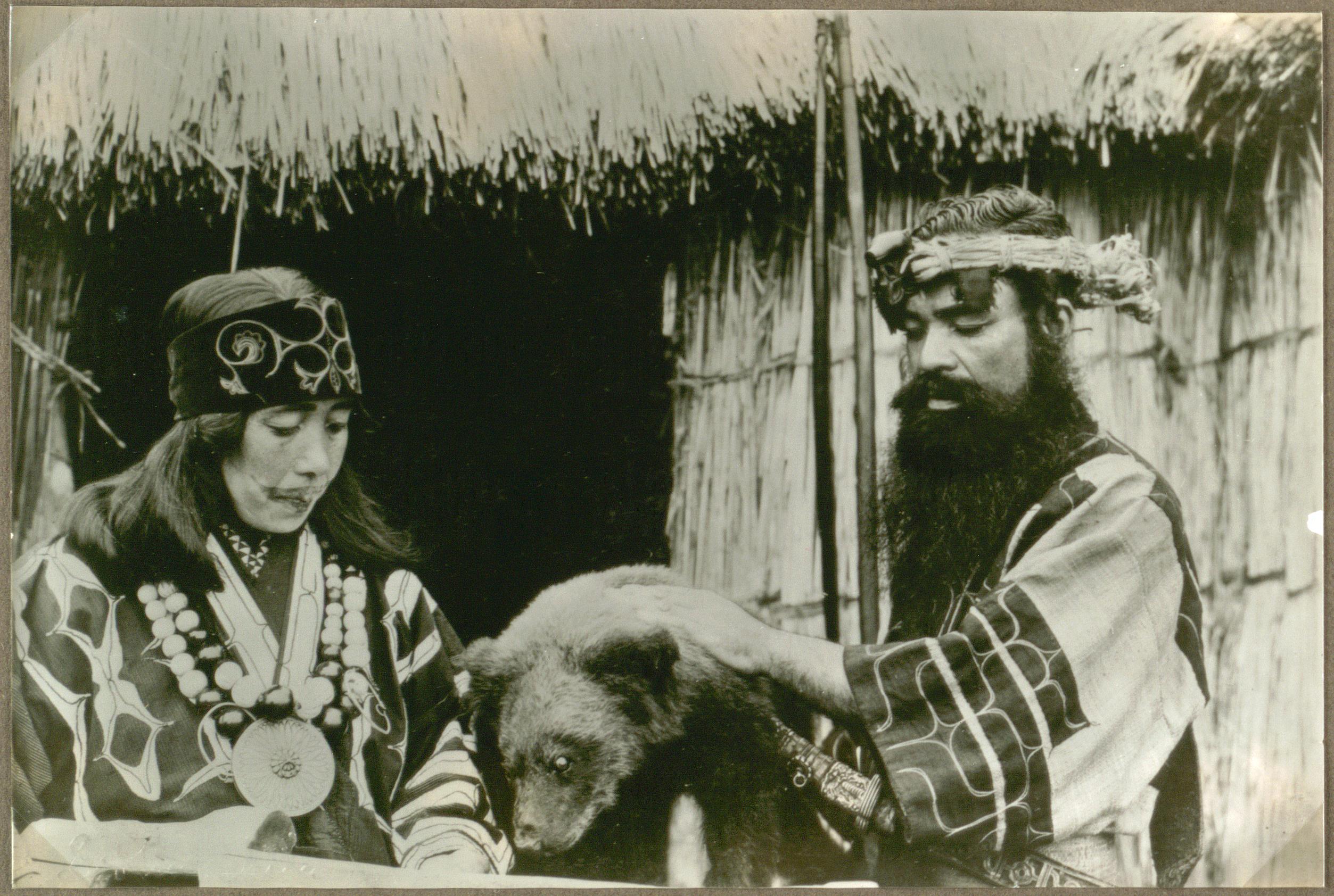 Ainu women had tattoos around their mouths while the men were famed for their beards.Wikipedia

Piłsudski’s interest in the Ainu wasn’t purely scientific. He fell in love with Shinhinchou, who was related to a chieftain called Bafunke Kimury. Together, they settled in Ai, a village, and had two children – a son Sukezō and a daughter Kyō. Their happiness didn’t last long. With the outbreak of the Russo-Japanese war in 1904 Piłsudski had to leave in order to escape being conscripted into the army.  His wife was unable to follow him as deserting her village would bring disgrace upon an Ainu woman. Bronisław never saw his family again. 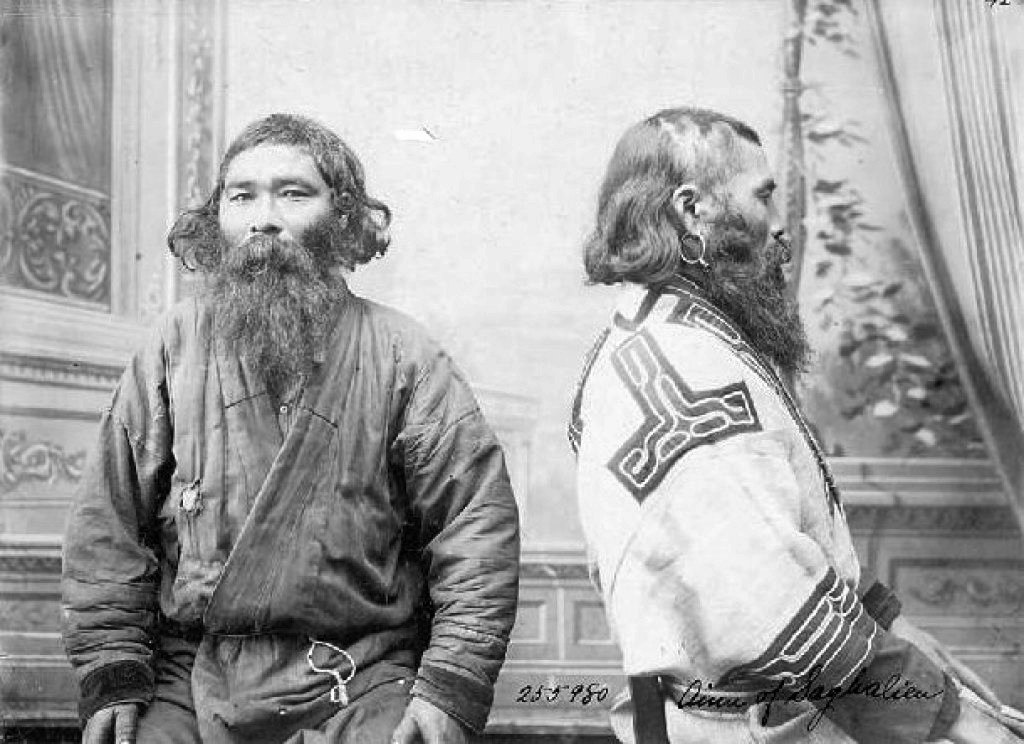 Bronisław created a dictionary of 10,000 translated Ainu words, as well as preserving the customs and appearances of the people he met using films and photographs.Wikipedia

He returned to Europe via the United States in 1906 and settled in Kraków. Piłsudski continued his work as an ethnographer in Zakopane, where he researched the Gorals, the highlanders of the Tatra Mountains. Forever a patriot, Bronisław went to Switzerland to join the Polish independence movement after the outbreak of World War I. From there he travelled to Paris, where he died, or perhaps committed suicide, by drowning in Seine on May 17, 1918. Piłsudski didn’t live to see his younger brother lead his homeland to regain independence. 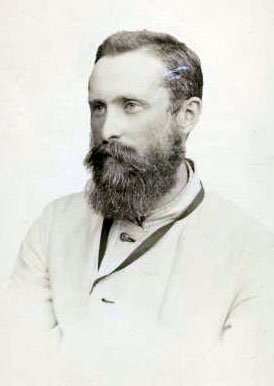 If it wasn’t for Bronisław, most of the Ainu culture would be forgotten, as this minority suffered from Russification on one side and Japanisation on the other.Wikipedia

To this day, descendants of the Piłsudski family live on in Japan. The last person carrying the family name is Kazuyasu Kimura-Piłsudski. In 2013, a monument dedicated to the ethnographer was unveiled in the Japanese city of Shiraoi on the island of Hokkaido. The monument was erected in the local Ainu museum, where in 1903 Piłsudski conducted his research.

Poland today is best off in history, president says on Independence Day