Two teams of students from the Wroclaw University of Technology have been selected out of a field of 100 competitors as finalists in the Mars Society's Mars Colony Prize design contest.

The design contest was organised by the Mars Society, a space advocacy organization dedicated to the human exploration and settlement of the planet Mars. 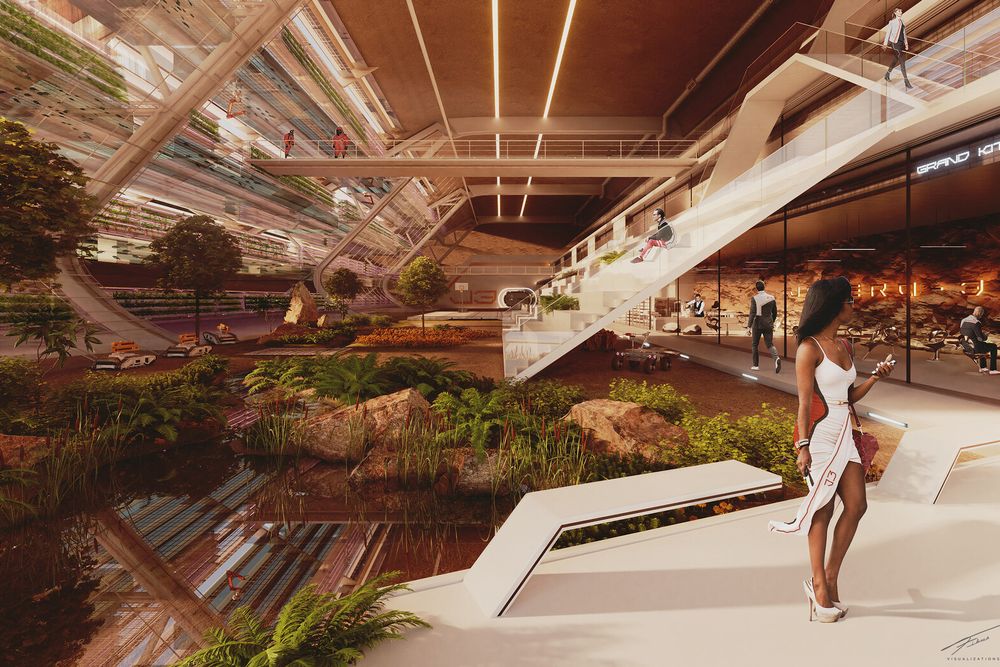 The Twardowsky project involves the establishment of a colony in the Jezero crater, which is the planned landing site of NASA's Mars mission in 2020.Press release

It challenged people from all walks of life anywhere in the world to design a 1,000-person Mars colony.

The colony should be self-supporting to the maximum extent possible, that is, it should rely on a minimum mass of imports from Earth.

Ten projects have been included in the final of the competition, including those by Russian, Swedish, American, French and Swiss teams. 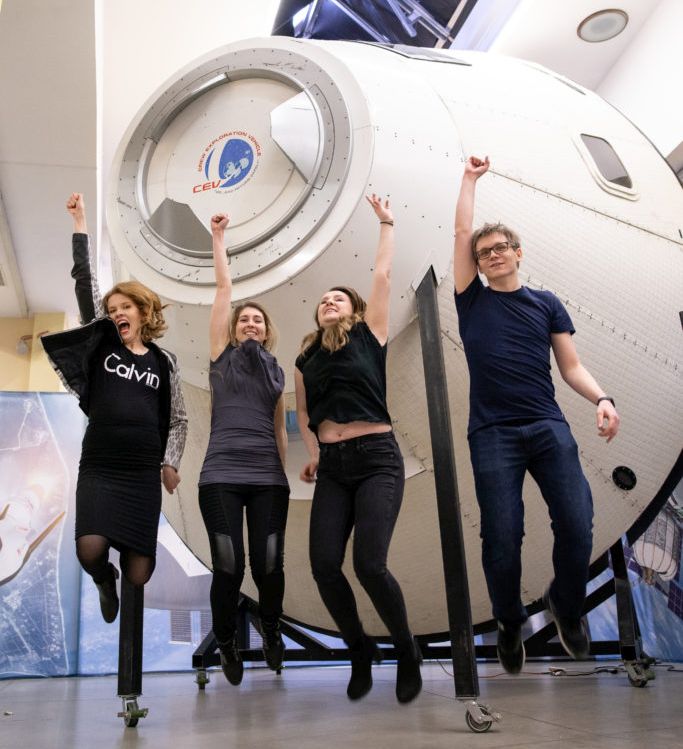 The delighted Innspace team went through to the finals with their Idea city project.Innspace

The first project, Ideacity, was created by the Innspace group.

It incorporates Renaissance concepts of the ideal city and, as such, assumes that the centre is the main point of the colony with short distances between points.

It also includes the creation of a network of tunnels and roads, Andrzej Charytoniuk, from the university's press office told PAP. 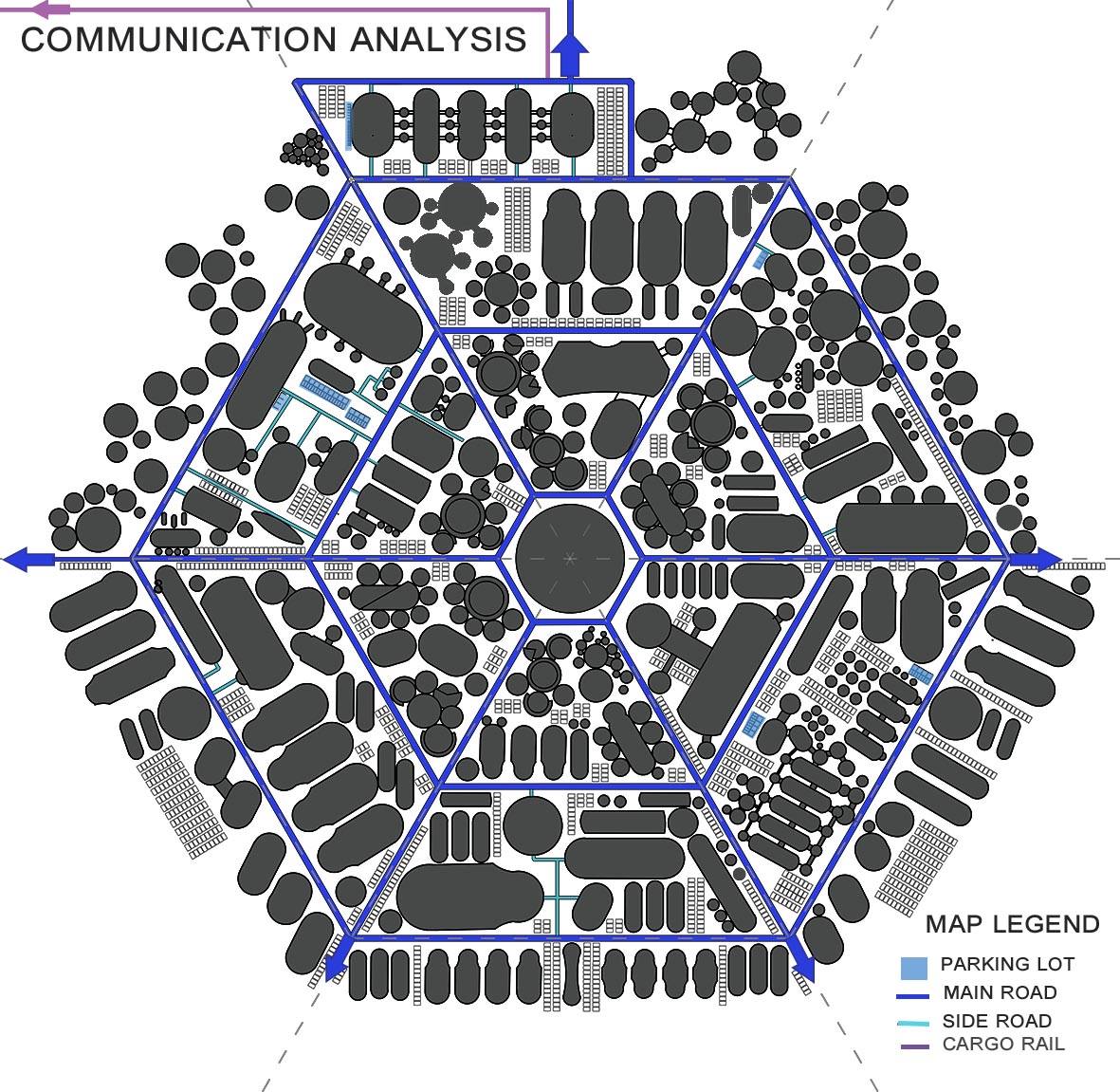 Innspace’s design incorporates Renaissance concepts of the ideal city and, as such, assumes that the centre is the main point of the colony with short distances between points.Innspace

In turn, the Twardowsky project, designed by university students and PhD students involved in the Space is More and Project Scorpio groups, involves the establishment of a colony in the Jezero crater, which is the planned landing site of NASA's Mars mission in 2020. "Their large-scale colony would deal with the recycling of products," Charytoniuk said.

"Now the teams are waiting to make their presentations before jurors and attendees of the Mars Society Convention at the University of Southern California.

The three best projects will be announced on October 19," Charytoniuk said. 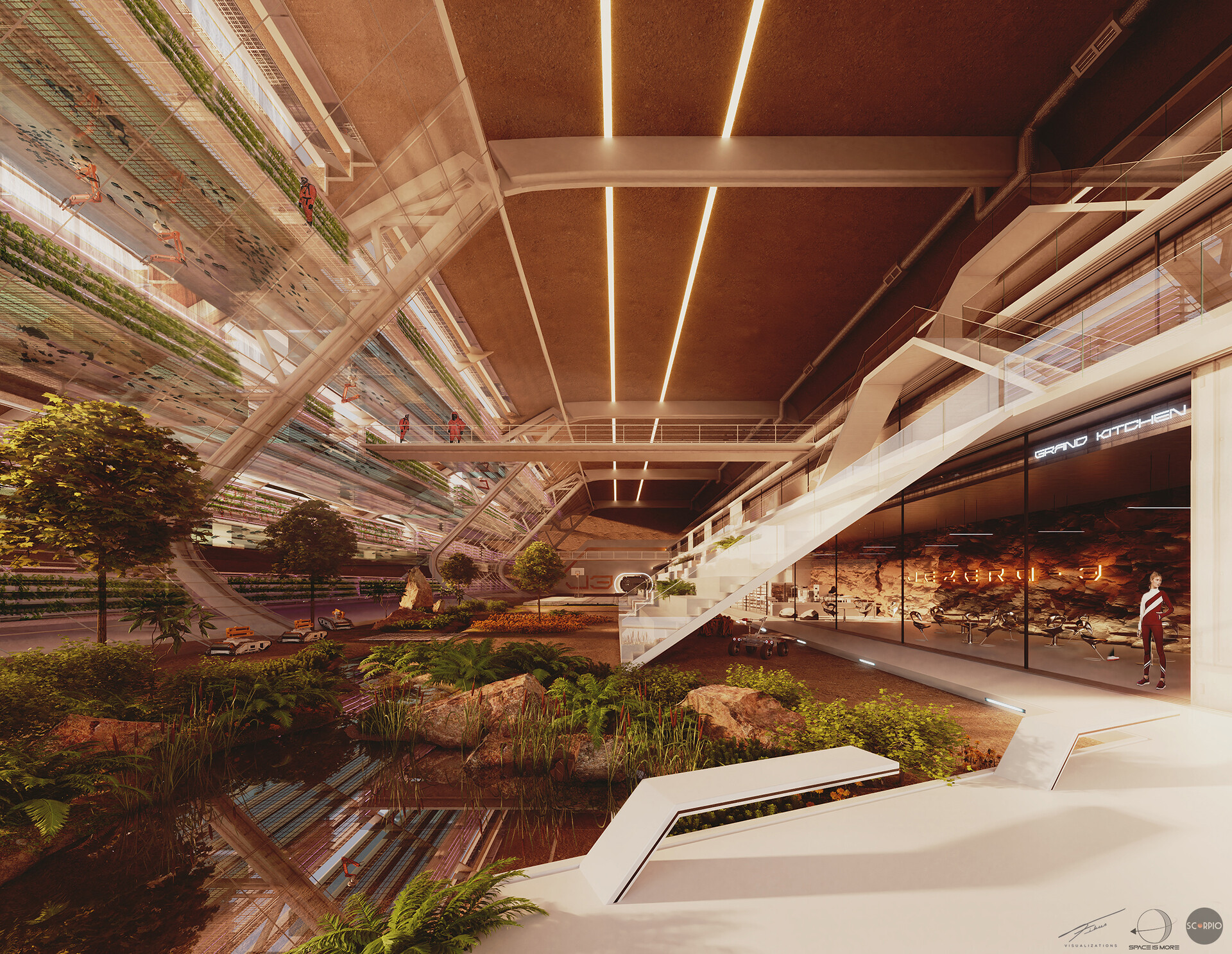 The competition challenged people from all walks of life to design a 1,000-person, self-supporting Mars colony.Press materials

Haired about this? Kalisz women donate hair to help cancer victims after growing it non-stop since lockdown