Not just a pipe dream: plans for gas pipeline from Denmark move up a gear

Plans to build a gas pipeline between Denmark and Poland are moving forward, with the project set to be completed in 2022. By helping Poland move away from Russian gas, it will increase the country’s energy security.

The project, Baltic Pipe, aims to create a new supply corridor enabling Norwegian natural gas from the North Sea to be transported to Poland via Denmark. It will consist of five components: an offshore pipeline in the North Sea, an onshore transmission system in Denmark, a compressor station, an offshore pipeline between Denmark and Poland and, finally, an onshore section in Poland, which will connect supplies to the country’s gas transmission system. The Danish-Polish section will be 275 kilometres long.  In January, the project received EUR 215 million in funding for construction work from the European Commission under the Connecting Europe Facility (CEF). 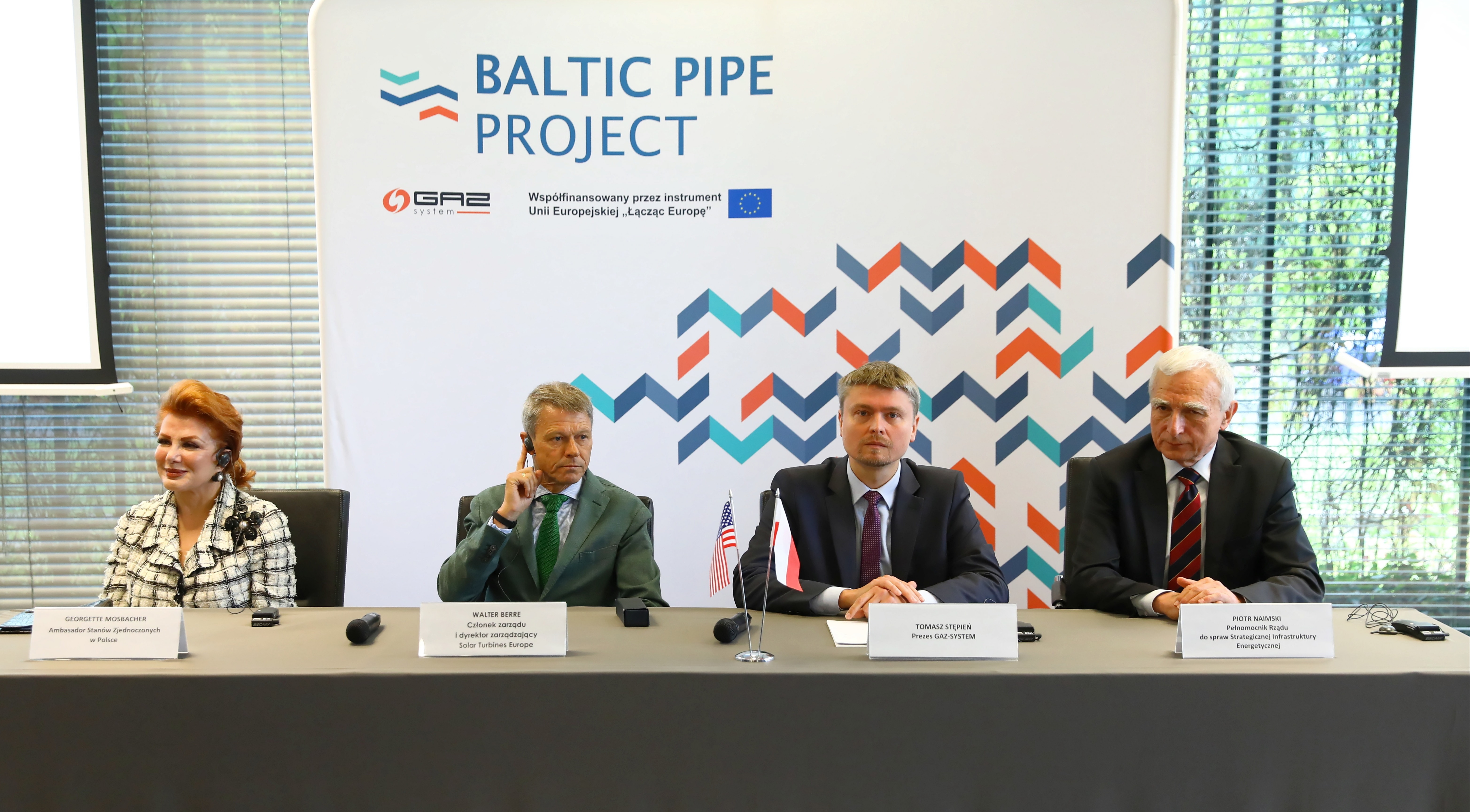 GAZ-SYSTEM signs a contract worth over PLN 500 million with US company Solar Turbines. Rafał Guz/PAP

On August 14, GAZ-SYSTEM, the Polish gas transmission system operator, signed the first contract for investor deliveries as part of the Baltic Pipe project. The contract, worth over PLN 500 million, with US company Solar Turbines covers the delivery and service of compressor units for the project.

“The Baltic Pipe Project is important not only for Poland but also for all of the EU as it creates possibilities for the emergence of competitive gas market in this part of Europe,” said Piotr Naimski, the Polish government’s Plenipotentiary for Critical Energy Infrastructure.

The contract for the compressor units is “one of the elements of gas sourcing diversification strategy being implemented by the Polish government,” he added. 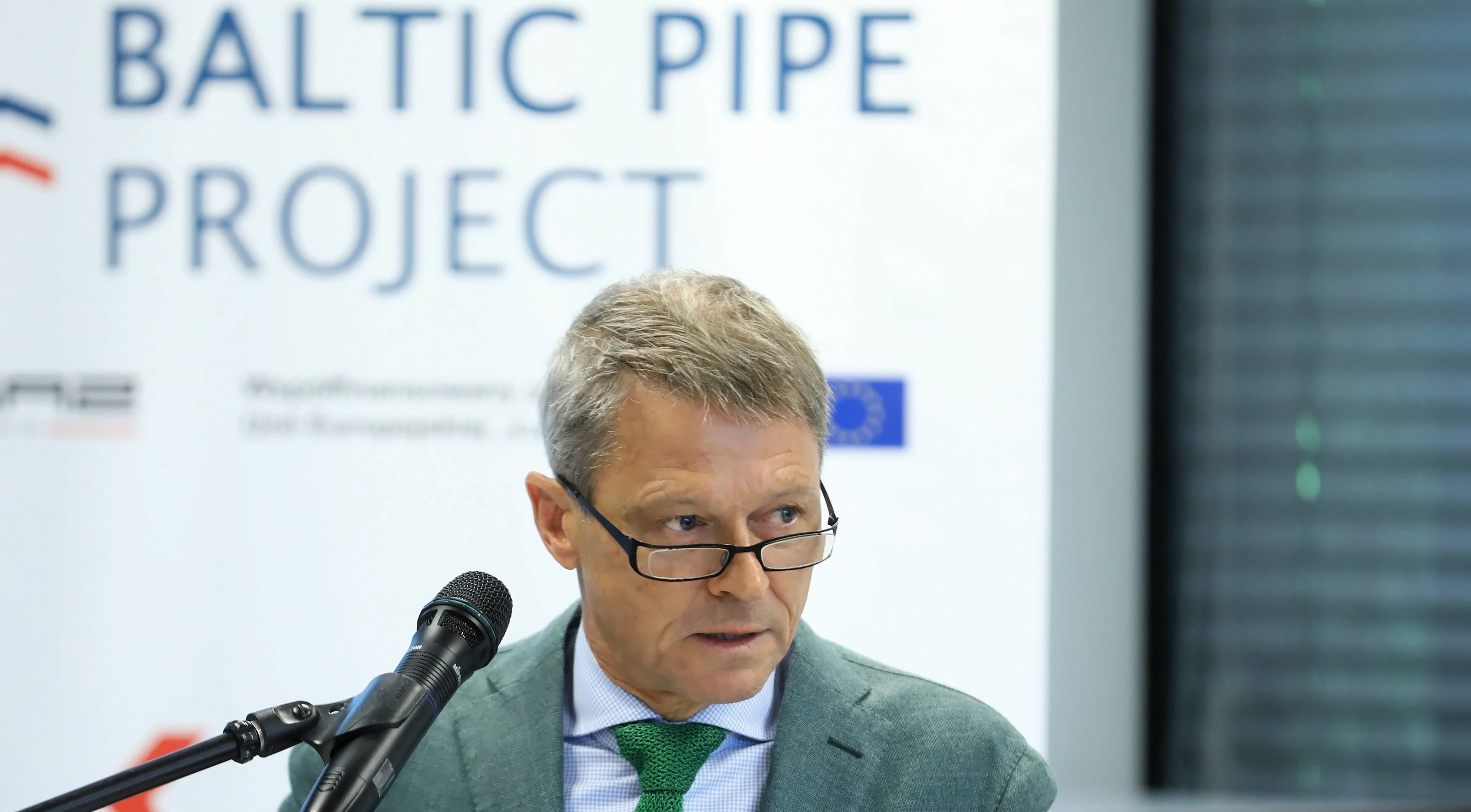 GAZ-SYSTEM is now awaiting construction permits, which it expects to receive in early 2020.

Together with Poland’s LNG terminal, it will mean that the country no longer needs to buy gas from Russia, the company’s CEO Tomasz Stępień emphasises.

“Both investments will enable real, physical transmission of gas from directions other than the east in volumes that will satisfy the whole domestic market,” he told Polish daily Dziennik Gazeta Prawna in an interview published on August 14.

With Baltic Pipe’s infrastructure due to be completed in 2022, Poland will not have to extend its contract with Gazprom for Russian gas, which expires that year, he noted.