Not as draught as it sounds: Bored programmer looking for new job comes up with Poland’s most successful game app – EVER!

A Polish programmer has scored an astonishing success with a draughts game app that he designed in his spare time to have something to put on his CV.

The game, which is played by gamers on mobile phones all around the world, has now been downloaded over 48 million times, making it the best performing mobile game ever to come from Poland.

The success is even more impressive because the mobile app market is crowded with large companies trying to fill their bank accounts, yet Draughts was designed by a lone programmer person in his spare time who wasn’t even thinking about money.

Łukasz Oktaba, the game’s designer, told TFN: “I was working as a PHP programmer but I wanted to get a job as a Java programmer so I needed to design a simple app that I could talk about at job interviews. 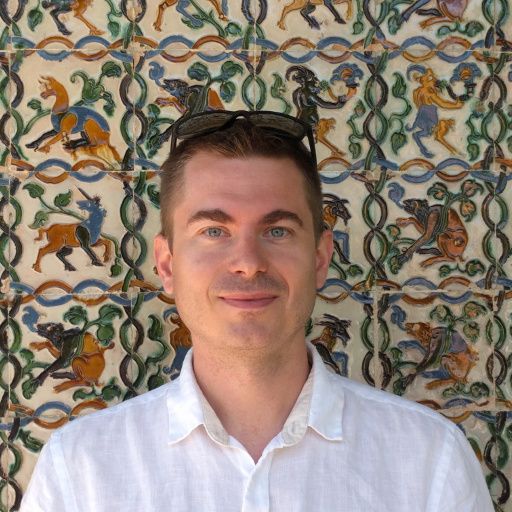 The 33-year-old told TFN: “I was working as a PHP programmer but I wanted to get a job as a Java programmer so I needed to design a simple app that I could talk about at job interviews.”Private archive

“I wanted to design a simple game that everyone was familiar with, so I came up with the idea of draughts,” he added.

The 33-year-old worked on the game in his free time and launched it in the Google Play store in January 2015.

The first version was very simple. Players played games against the computer, which made random moves and there weren’t any levels of difficulty.

This, however had its advantages. “Developers pack a lot of stuff into their apps and this requires better and better smartphones and fast internet access. In my case it was the opposite. Draughts became popular initially because the first versions were quite simple and did not have any fancy graphics,” Łukasz explained to TFN. 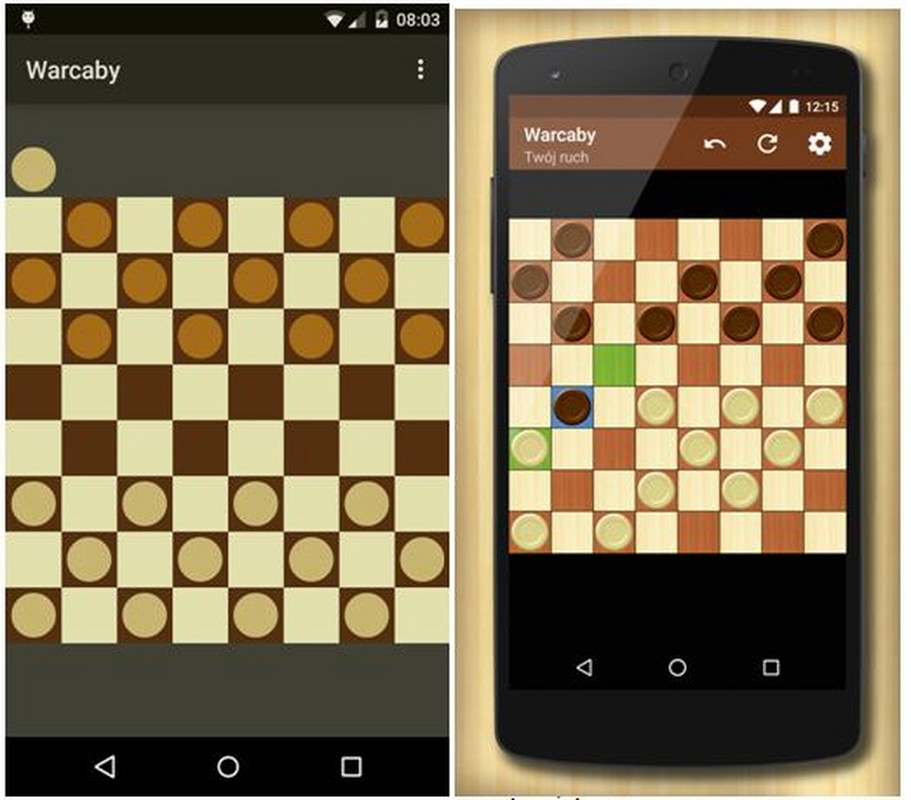 The first version was very simple. Players played games against the computer, which made random moves and there weren’t any levels of difficulty.Łukasz Oktaba

“This proved to be a great advantage in countries where the internet connections are poor and the smartphones are not the best. The first country where the game gained great popularity was Ghana. I got a lot of positive comments in English, which was noticed by Google,” he added.

Being noticed by Google was key to the game’s runaway success. “My retention rate, or the number of users who keep playing after downloading, was over 40%, which is very high. This meant that Google placed the game higher up in the rankings, making it even more popular,” Łukasz explained.

“Another reason for the success of the game is that I decided to localise it,” he told TFN. 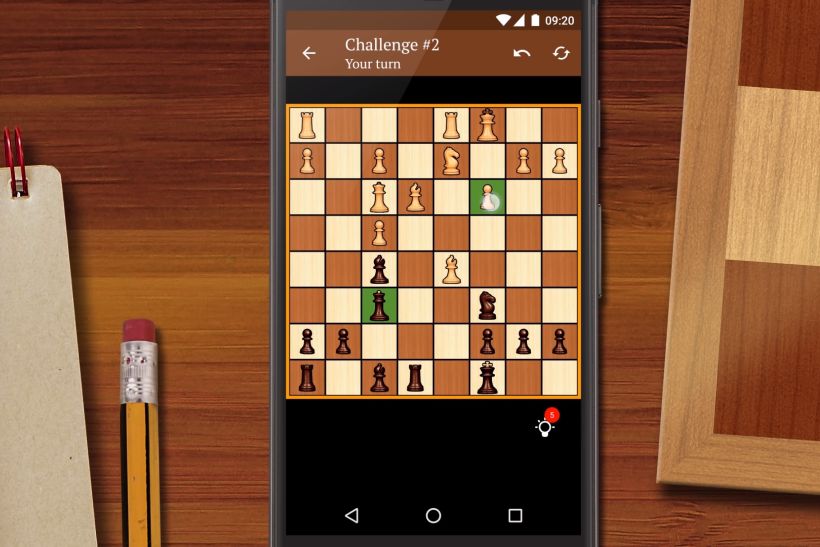 Łukasz is now working on a new Chess app which he says will let players play with their friends online.Łukasz Oktaba

“A lot of countries have their own rules for playing draughts and people like to play it their own way, so I adapted the game for different countries. Most other apps don’t do this, they just have the American version, for example,” he added.

Łukasz, who lives in Warsaw, never got the chance to talk about his game in job interviews because the advertising revenue he was earning from Draughts has allowed him to quit working for others and set up his own mobile game development company.

“Our new game is chess, but our version will let players play with their friends online. A game might take a short time or it could take several weeks, a bit like correspondence chess,” he told TFN.

Mobile gaming on the up, says Warsaw’s Spicy Mobile company

The IT Crowd: Computer brains descend on Warsaw for world’s largest hackathon – and the PM pops in too