Not a bad start for a start-up: Pułway eco firm wins Chivas Venture 2020

A Puławy bio-material firm has won the Chivas Venture 2020 prize for best start-up.

MakeGrowLab beat off competition from 170 entrants to take first place in the Polish edition of the competition and will now go on to compete in Canada against 25 others for the World prize and 1 million USD. 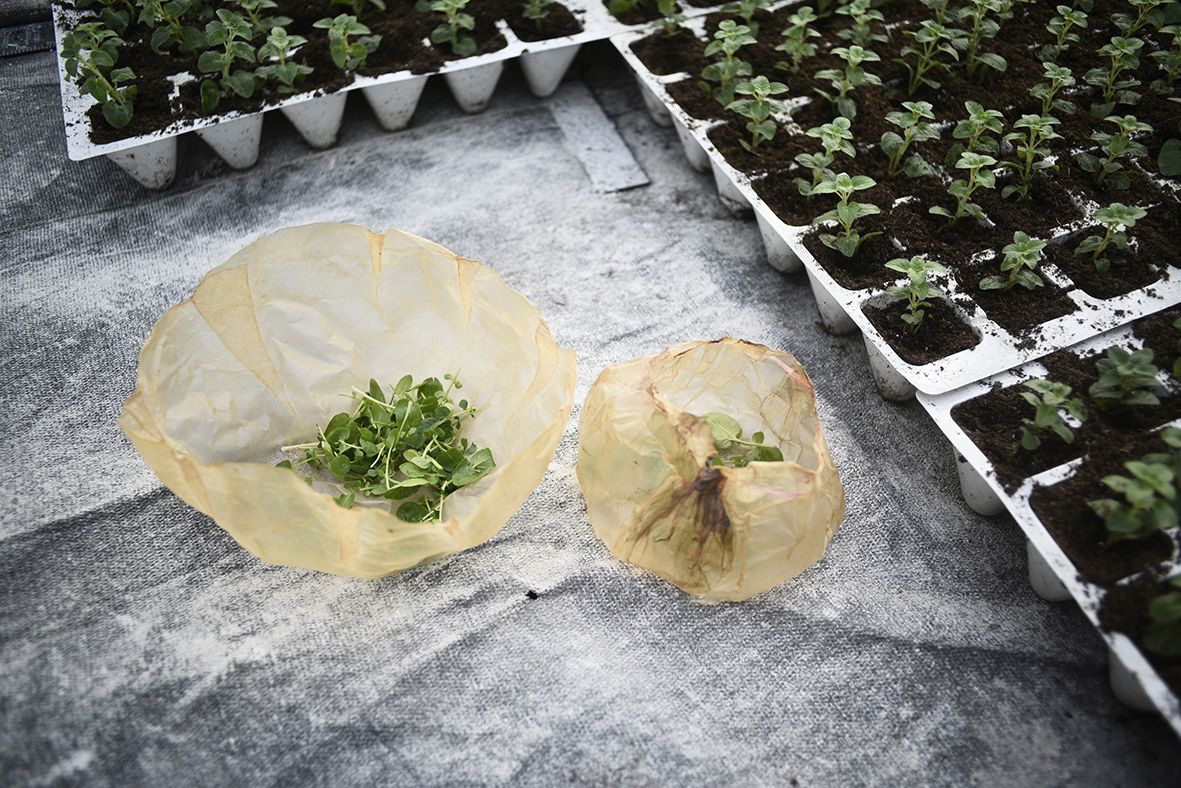 Josh Brito, co-founder of MakeGrowLab, told TFN: “Winning this is a dream because now we have a Global platform to tell people about our solution.

“All I ever want to do is tell people, get the message out there and when people know about it and understand it, they are enthusiastic about it.” 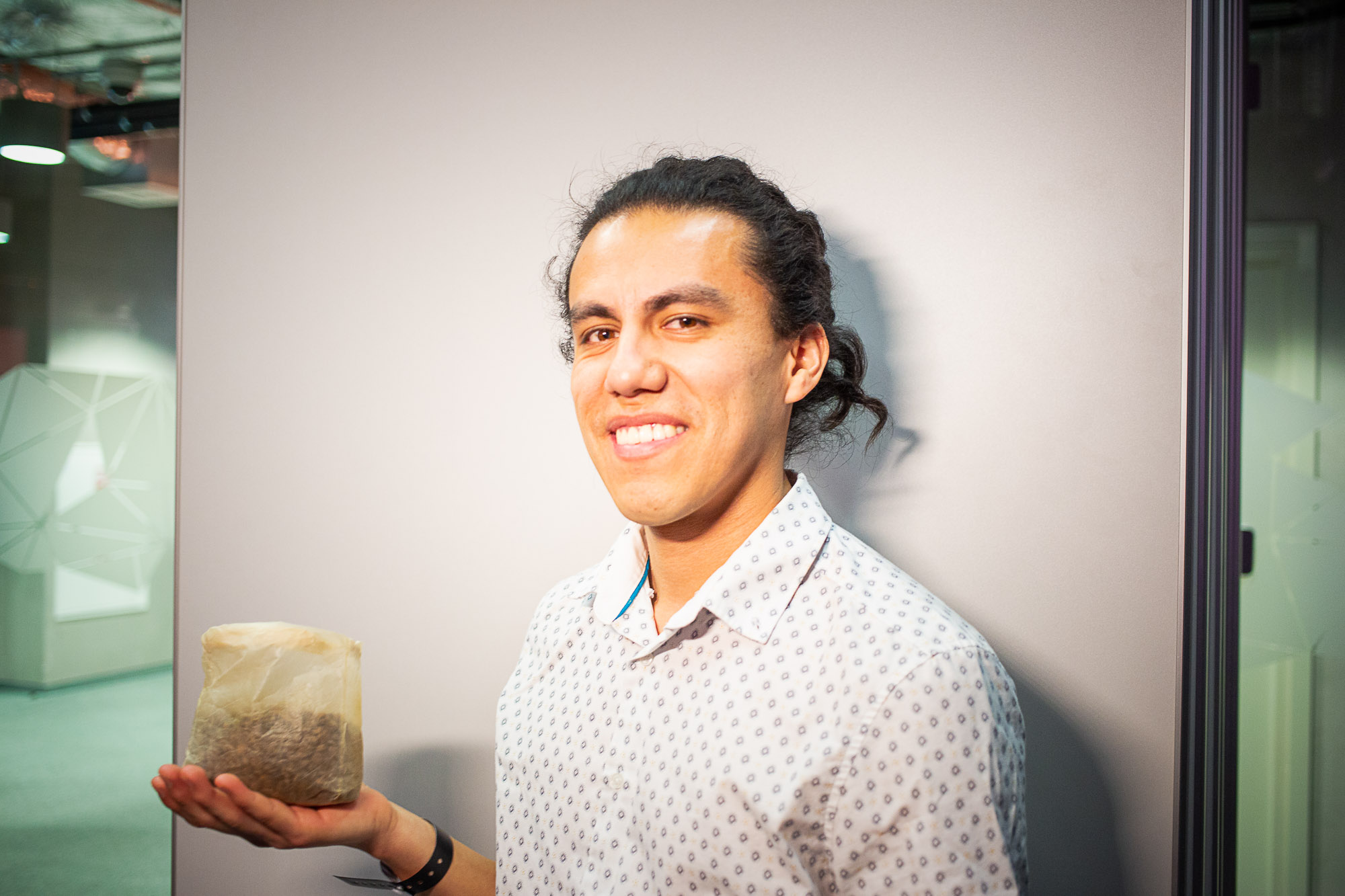 Delighted co-founder Josh Brito told TFN: “Winning this is a dream because now we have a Global platform to tell people about our solution.”Kalbar/TFN

The company made headlines last year after coming up with a revolutionary way to dispose of plastic wrapping - with self-growing, edible packaging.

The natural solution in the form of a material known as SCOBY (Symbiotic Culture Of Bacteria and Yeast), is farmed vertically by feeding food waste to bacteria and then this creates a usable membrane. 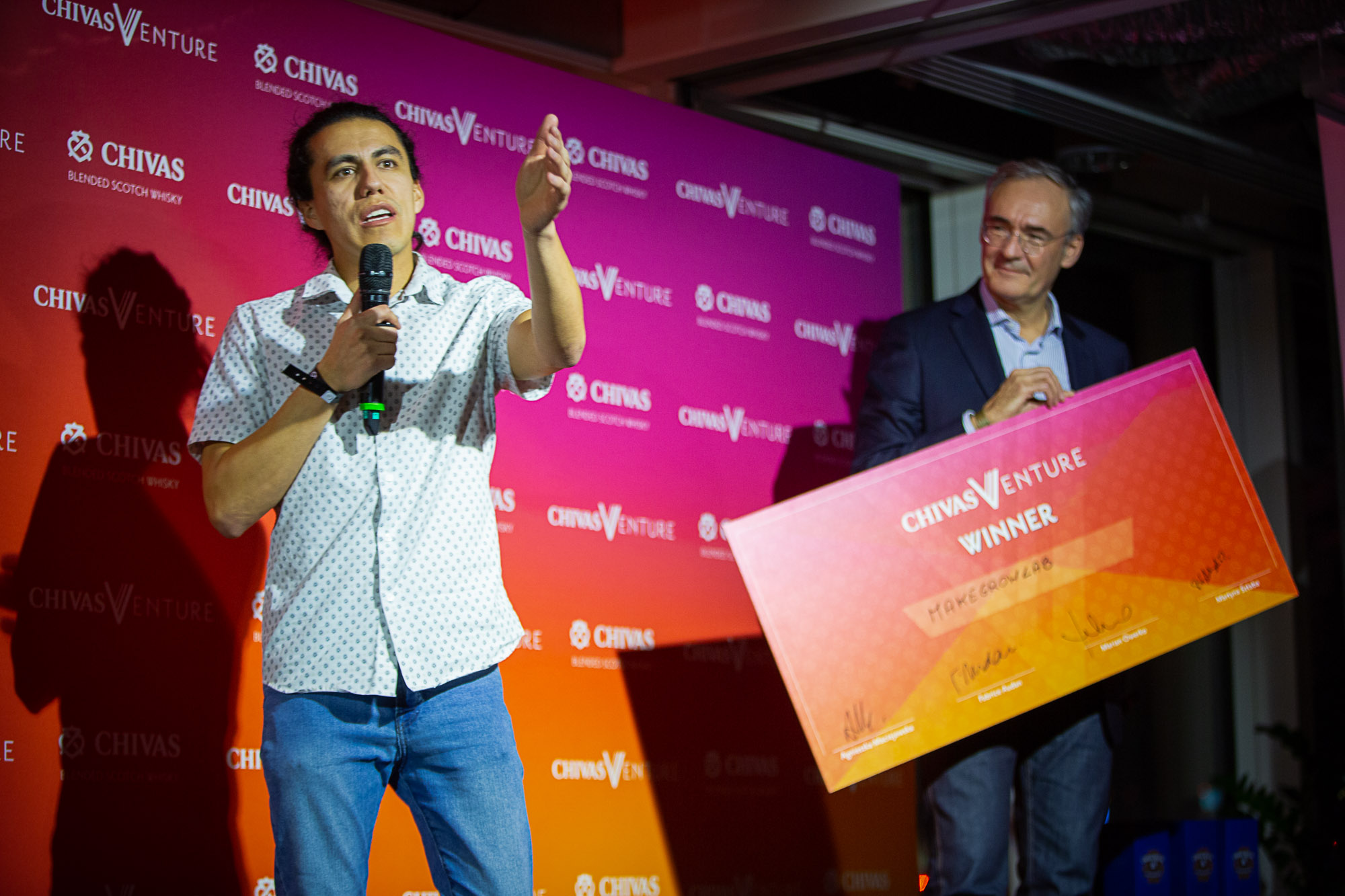 Josh said all he wants to “get the message out there and when people know about it and understand it, they are enthusiastic about it.”Kalbar/TFN

The 5th national edition of the start-up prize saw around170 entrants whittled down to five finalists before the Puławy based start-up was chosen as this year’s winner.

Agnieszka Radziszewska, Senior Brand Manager Chivas Regal at Pernod Ricard and organizer of the competition, told TFN: “We evaluate the applicants on 5 criteria; is there a market opportunity, we look at the business model and the team, we look at the financials, if it can be profitable or not, see if it is scalable and the most important is the social impact, do they help solve a problem or issue that affects the World. 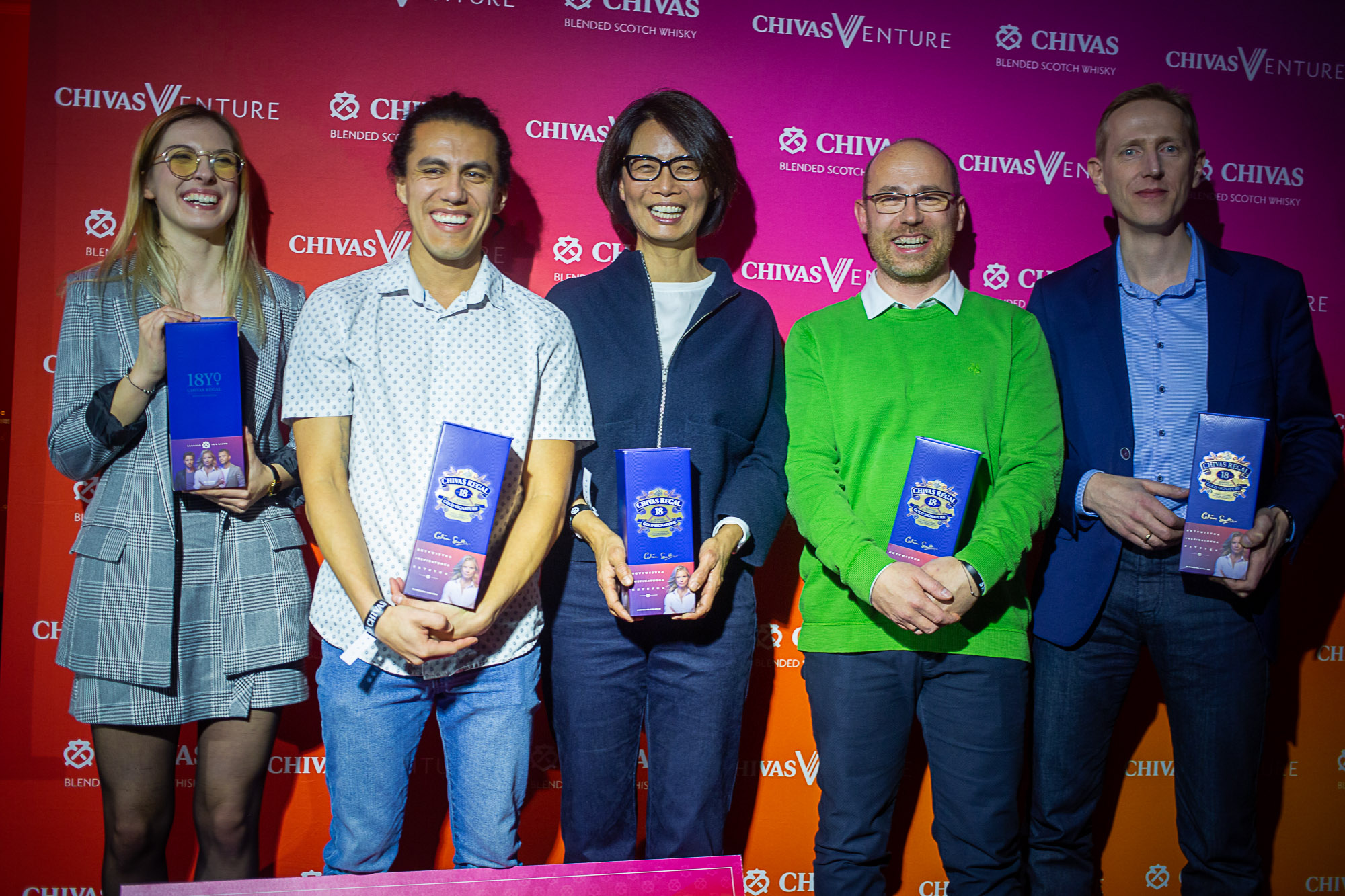 “There were some great applicants that filled the first four criteria but had no social impact and we eliminated them.

“It is a tough process and this is why we have a longer process than other countries because typically there are the applicants and the final, we bring the top ten applicants to workshops and only after this can we correctly pick the top 5 finalists.” 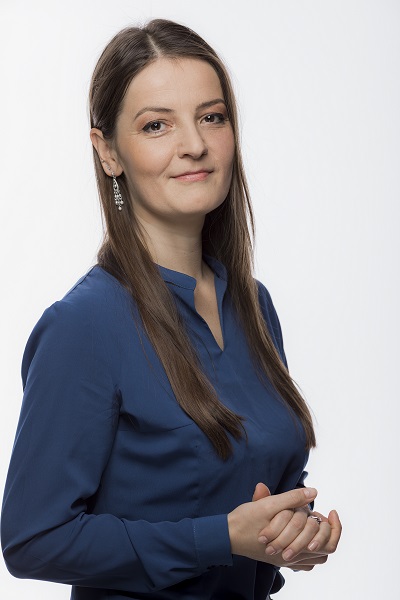 Agnieszka Radziszewska, Senior Brand Manager Chivas Regal at Pernod Ricard and organizer of the competition, told TFN contestants were evaluated on five criteria, the most important of which is the social impact of the company and whether they help solve a problem or issue that affects the World.Agnieszka Radziwszewska

Originally from Maciejowice near Warsaw, MakeGrowLab co-founder Róża Janusz first developed the process for creating the material while studying at university but it wasn’t until last year that she established the company with Californian native Josh Brito.

The two met when they were building bamboo huts to help the local community after an earthquake in Ecuador.

Polish phone maker becomes first in the world to produce rugged smartphone with 5G and eSIM.