Restaurant chain North Fish is entering the fish-and-chip heartland that is the UK as one of its first steps on the road to global expansion. 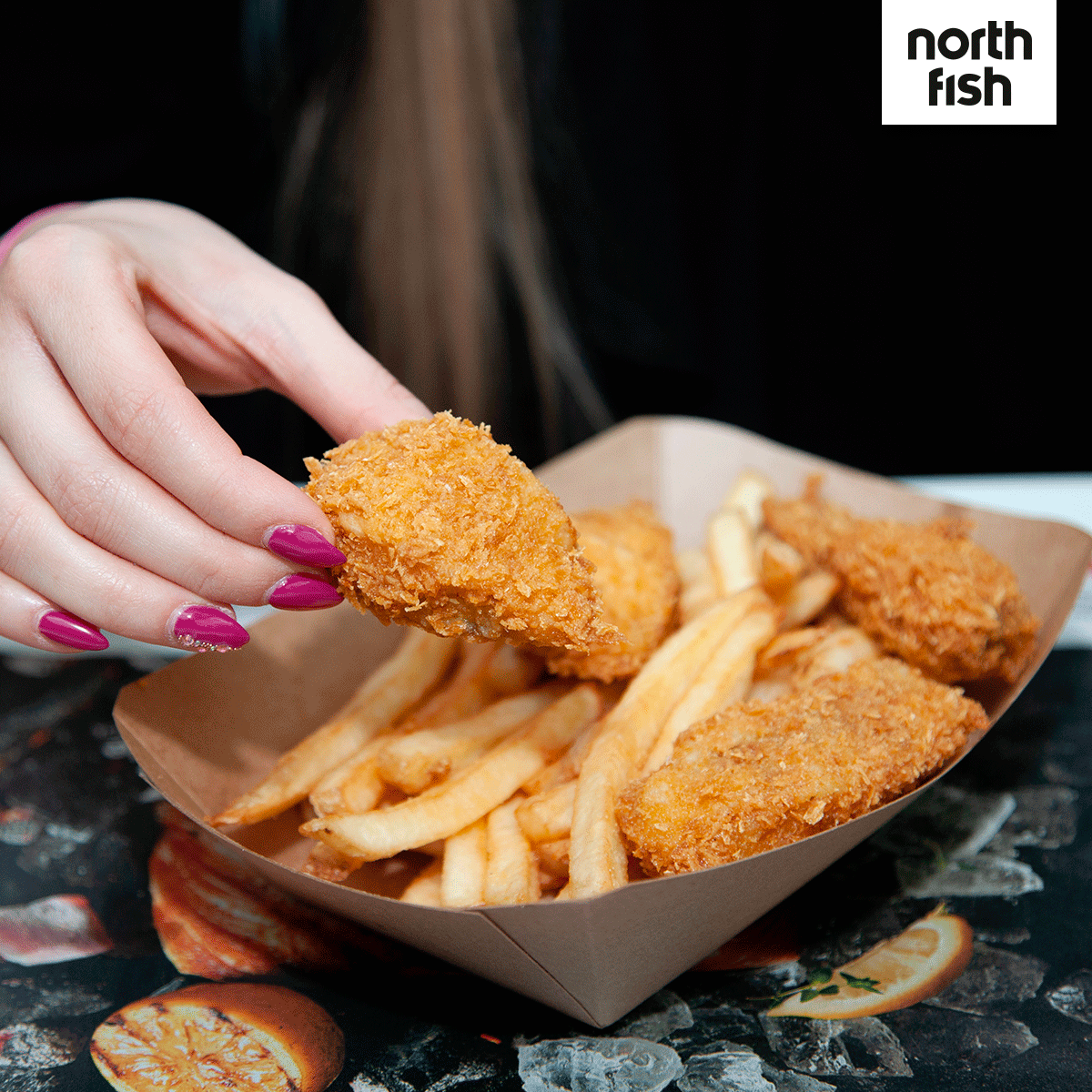 The fish and seafood restaurant chain will be taking their business to the heart of fish-and-chip land.North Fish/Facebook

The menu includes dishes from Norwegian salmon served with cranberry and smoked cheese to tuna fillet with BBQ sauce, with snack-sized servings of battered prawns or squid, and fish and chips. Despite its fish focus, the restaurant also serves fully vegetarian dishes.

Now the restaurant has expanded into the UK, with plans to open its first branch there in Birmingham, where it has signed a 10-year lease for a unit at the city’s Bullring shopping centre, which has high-street fashion and household shops, plus restaurants. 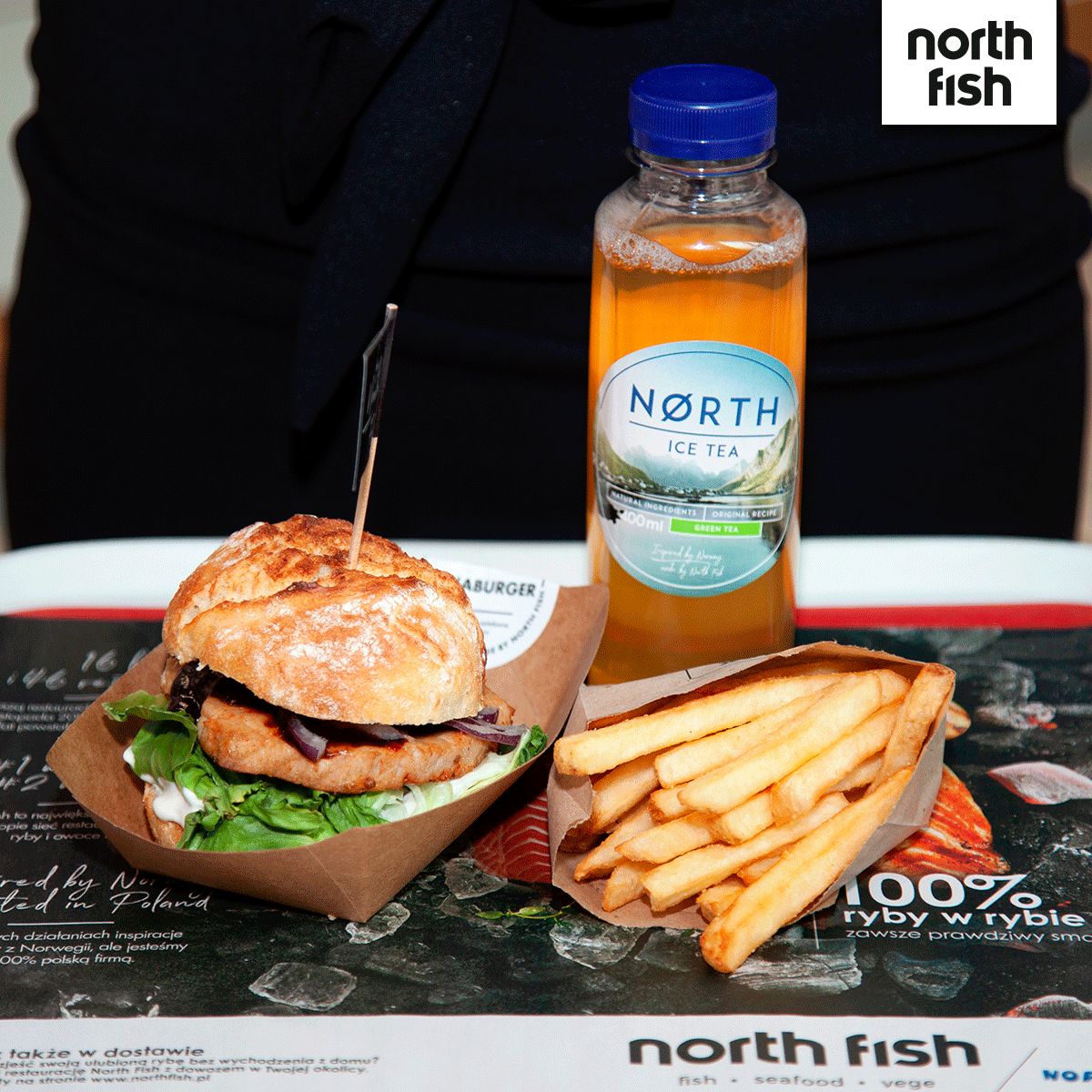 “We are hungrier than ever to develop our brand globally and we’ve chosen the UK as the first region outside our home market because we see here a great potential for our concept, which offers quality food for a reasonable price,” said Szymon Adamczuk, CEO of the chain’s parent company North Food, quoted by the website bighospitality.co.uk.

“I strongly believe that this will be just a beginning of our successful growth in the UK,” he added.

As it seeks to fill a gap in the British market for high-quality take-away fish meals, it plans to start at shopping centres like the one in Birmingham, where customers often grab a bite to eat during a day of shopping. 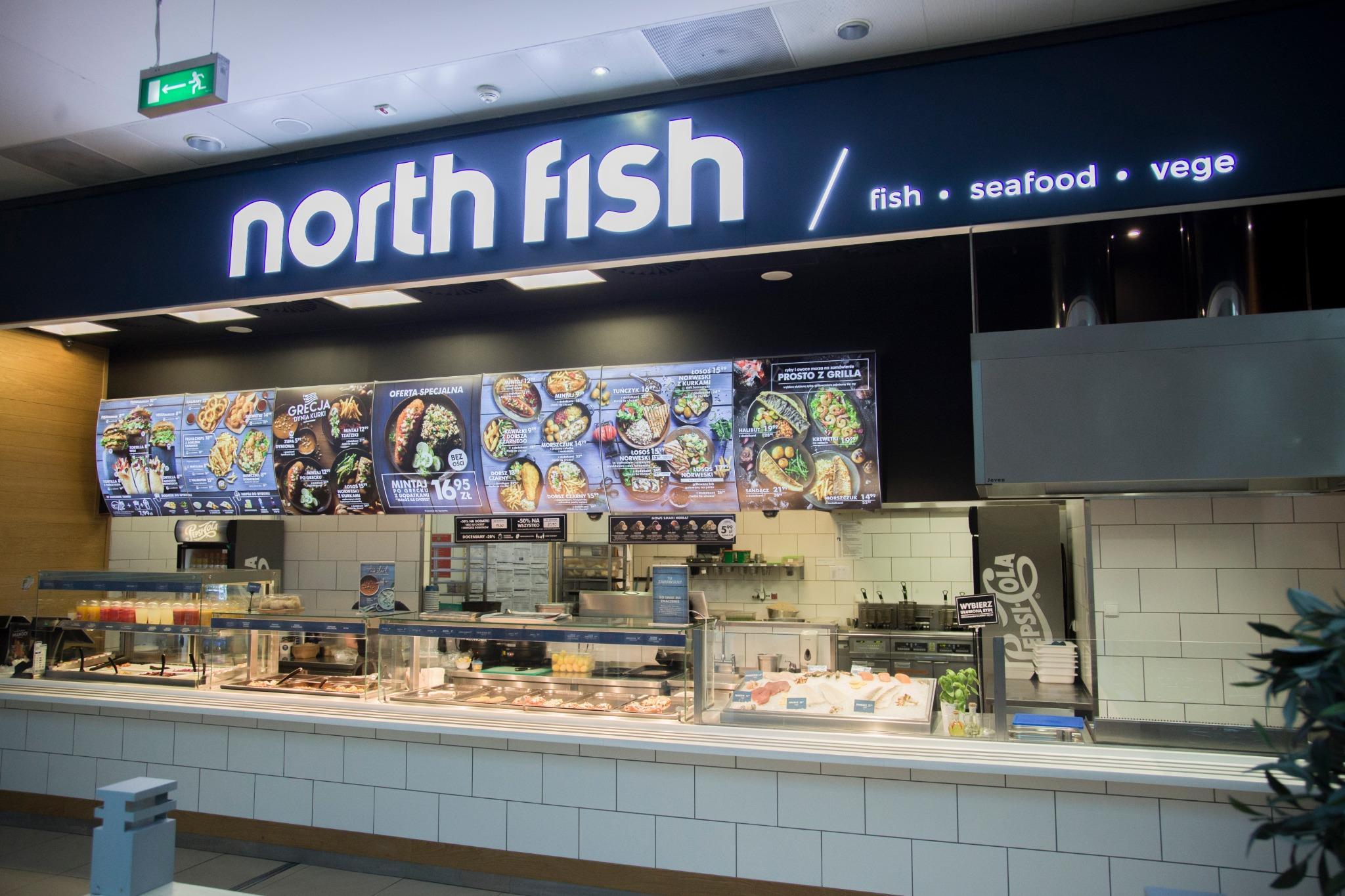 “We will concentrate on major shopping centres at first, then extend the company’s presence in subsequent phases,” said David Bell, director of the Leisure Department at Savills, which is supporting the chain’s expansion to the UK, in March.

For now, it is unclear when North Fish’s Birmingham branch will open, as the current tenant still needs to vacate the unit at the shopping centre.

‘Our kitchen staff are treating this like war!’ Restaurants go on the offensive in fight against coronavirus

Here they come! De Niro and Nobu to open hotel AND restaurant in Warsaw