No mace like home: amateur diggers unearth Bronze Age mace brought to what is now Poland from a very distant land

The first ever object from the Bronze Age belonging to a culture not already living locally has been found in Poland.

The bronze mace head, found near Dukla in the Podkarpackie province near the border with Slovakia, was dated by archaeologist Dr. Wojciech Pasterkiewicz to around 1000 BC.

“We know it comes from that time because it fits in with the chronology of similar objects found in other regions,” Dr Pasterkiewicz told TFN

Who the mace belonged to remains a mystery. “It’s impossible to say exactly where it came from but it was most likely a Middle Eastern culture. 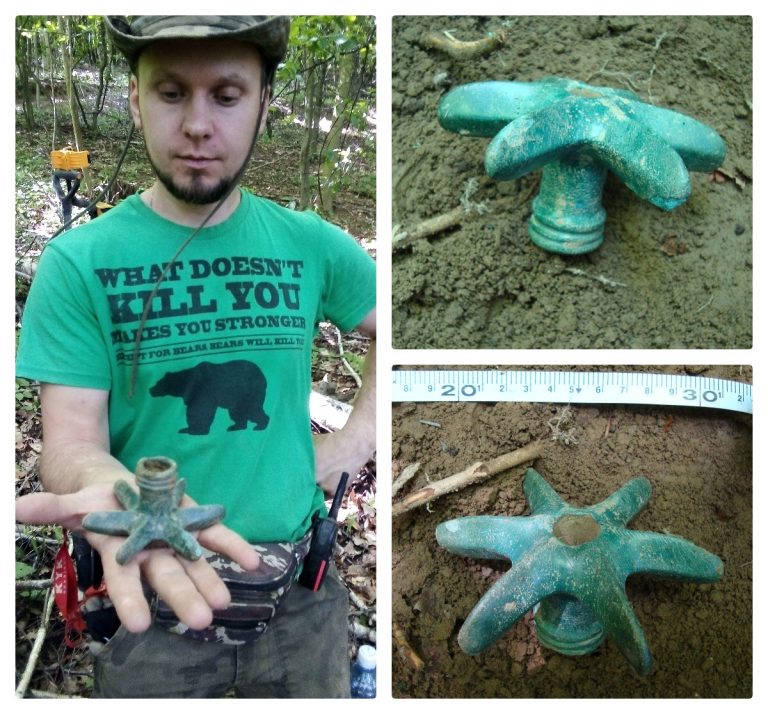 The ancient weapon was dug up by amateur archaeologists on the hunt for WWII relics.Zawiadowca Historii

“It would have belonged to an important person as a mace was a symbol of authority as well as a weapon for smashing skulls,” the archaeologist added.

The reason why it has lain buried in southern Poland for over 3,000 years is also hard to explain. “The Dukla Pass is a convenient low-ground passageway through the Carpathian mountains from current-day Slovakia to Poland so it is no surprise that a foreign army may have moved along it in the distant past,” Pasterkiewicz speculated.

“It could have simply been lost, or maybe it was used in battle,” he added.

The ancient bludgeoning weapon was found during a licensed search of an area near Dukla by the Galicja Exploratory Historical Society. 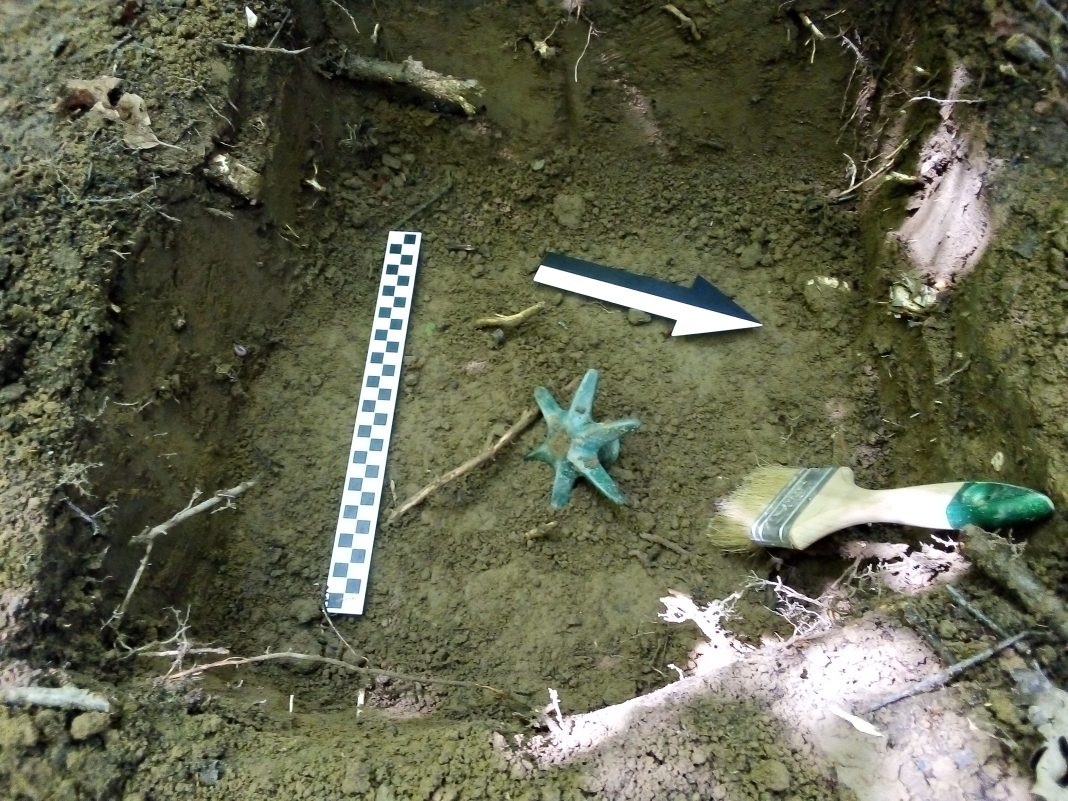 'It’s impossible to say exactly where it came from but it was most likely a Middle Eastern culture,' says Pasterkiewicz.Zawiadowca Historii

Krzysztof Wiśniewski, an opencast mine truck driver, who found the object, told TFN: “We were looking for objects from the Second World War. We had information that maybe Polish soldiers had fought in that area in 1939.

“We didn’t find much from that time apart from some bullet shells and pre-war coins. When I saw the object I thought it might be just something that had fallen off a tractor.”

“We soon realised that it could be important, so we called the archaeologist, who came to the site straightaway,” he added.

Maces were blunt weapons that used a heavy head on the end of a handle to deliver powerful blows. They typically consisted of a strong, heavy, wooden or metal shaft, and a head made of stone, bone, copper, bronze, iron or steel. 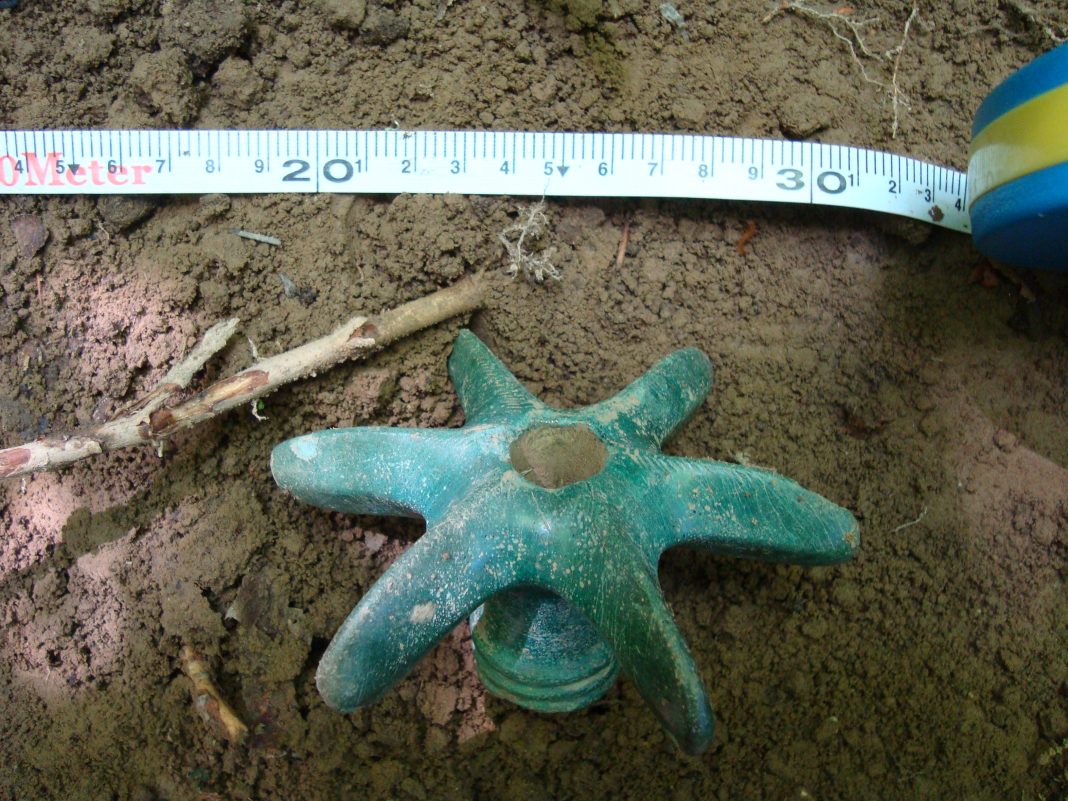 No mace like home: amateur diggers unearth Bronze Age mace brought to what is now Poland from a very distant landZawiadowca Historii

No longer used in combat, maces are regularly used in government bodies, such as the British House of Commons and the U.S. Congress, as symbols of authority.

The Dukla mace head, which under Polish law is the property of the state, will now undergo tests to determine what alloy of bronze it was made from and when it was cast. Initial plans are that it will eventually go on display in a museum in Rzeszów.