No longer the Promised Land: new employment figures show the number of Ukrainians moving to Poland has stabilised

The number of Ukrainians entering the Polish labour market appears to have levelled off after years of growth owing to one of the largest peace-time migrations in Europe since the end of the Second World War.

New data released today by the national bank shows that the inflow of Ukrainians onto the job market has stabilised at around 800,000. Announcing the research Jacek Kotłowski, deputy director of the bank’s economic analysis department, said that the number of Ukrainians now working in Poland was about 1.2 million, of which 300,000 had work permits while the rest relied on temporary “notifications” that allow them to work for six months each year. 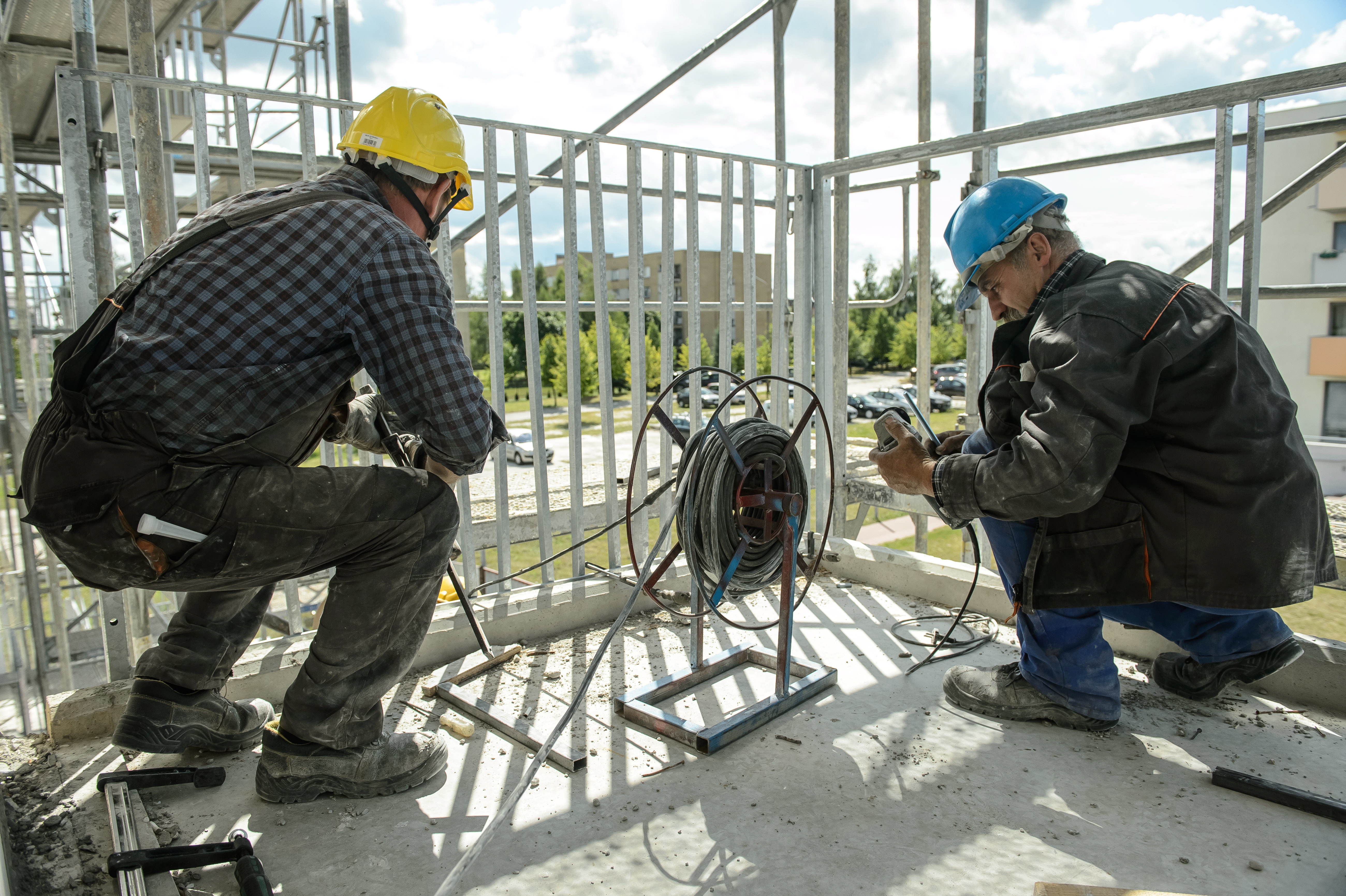 Despite a drop in numbers an estimated 1.2 million Ukrainians still work in Poland.Wojciech Pacewicz/PAP

The figures come a month after the Social Security Institution (ZUS), the state body responsible for the national insurance fund, reported that last year the number of Ukrainians paying contributions dropped from 441,000 in the autumn to  421,000 at the beginning of January.

The statistics appear to suggest that the huge wave of migration from Ukraine to Poland has lost most, if not all, of its momentum.

Unofficial estimates for the number of Ukrainians living and working in Poland have even reached 2 million, as people from Ukraine escaped the economic and geo-political problems plaguing their own country by flocking to Poland. The mass movement of people also became one of the largest peace-time migrations seen in Europe since 1945. 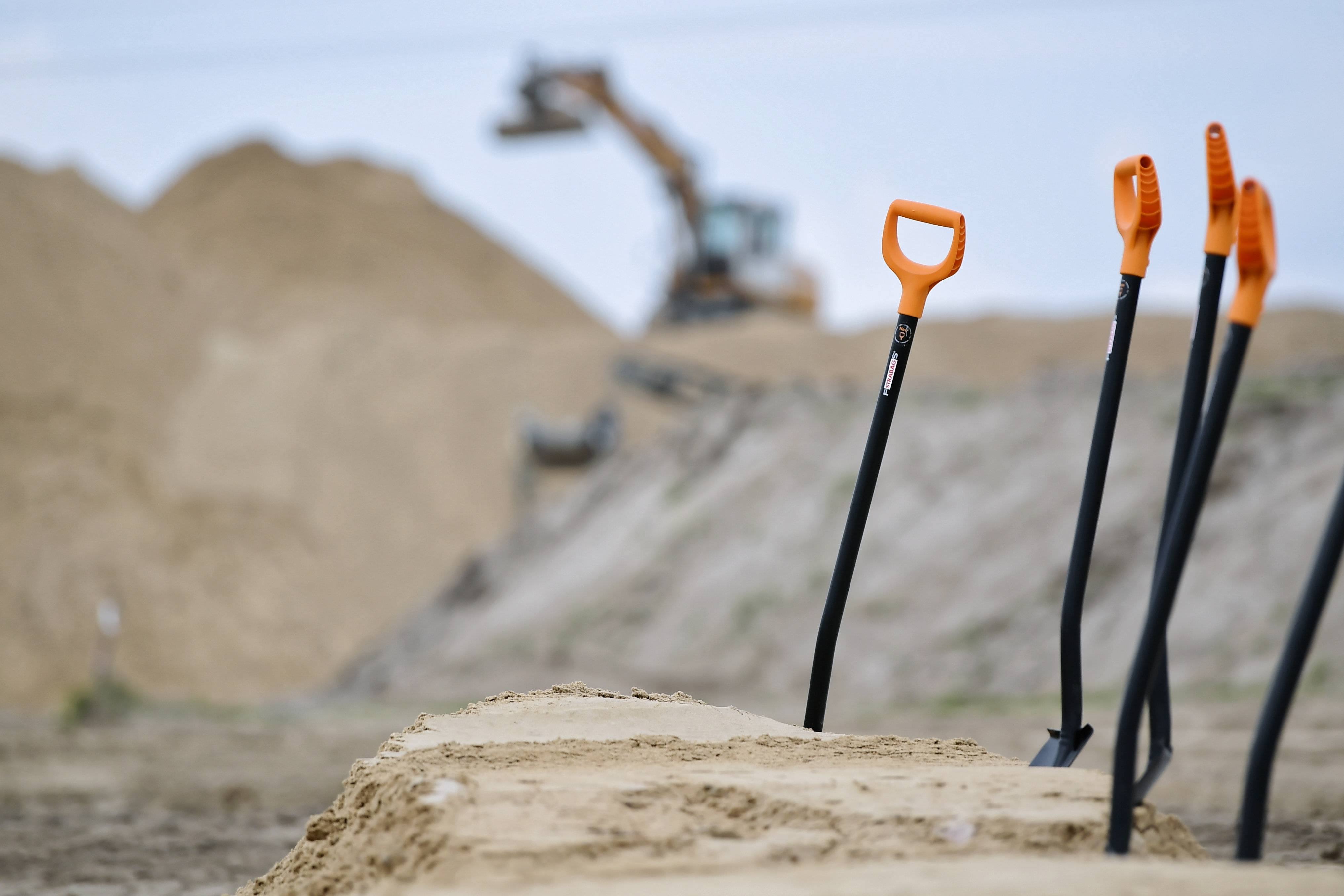 The number of Ukrainians paying contributions dropped from 441,000 in the autumn to 421,000 at the beginning of January.Przemysław Piątkowski/PAP

Just why the number of people moving to Poland has slowed is still unclear although it is possible that a slight tightening of the Polish economy may have made employers reluctant to hire Ukrainians. Poland could also be losing out to the Czech Republic and Slovakia, which have eased entry regulations for Ukrainians, and, in some sectors, pay more than in Poland.