For the first time in 25 years the gala took place in the city of Katowice, gathering more showbiz guests than ever before.

Some didn’t make it to the broadcast and that included Poland’s only world-famous rock group, Behemoth (Best Metal Album). But the indisputable winner this time around was Dawid Podsiało with six Fryderyks, including Best Album for “Małomiasteczkowy” (Small Town Guy). Predictable, but fully justified, the winner in the jazz category was Marcin Wasilewski Trio with their brilliant “Live” album recorded for ECM (the leader was also awarded as the Best Jazz Artist). Skaldowie, my all-time favorite pop-rock band, received a Lifetime Award (and about time). But I have yet another favorite this year and it is no small achievement, although we have to enter… a Children Album category. 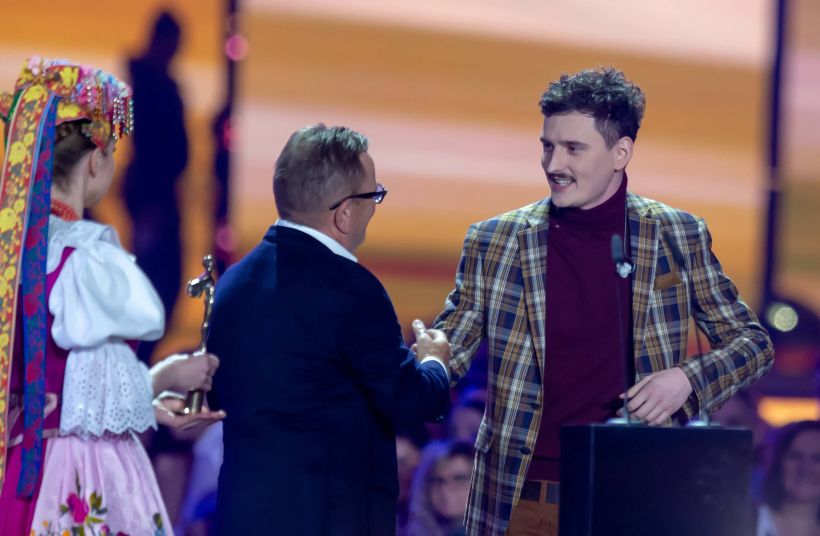 The recording of “Szukaj w snach” (Search in dreams) has become something of a legend now. It started as a theatre project produced by Teatr Stary in Lublin two years ago. Then the record came out and became an instant classic. There’s a constant need for children’s music different than the one our kids listen to on the TV. This project delivers songs of high artistic value, songs that appeal both to the young and grown up listeners too. The lyrics were written by Lublin’s own Włodzimierz Wysocki, a poet and a father. His words touch on tolerance, relations within the family, fears and the joys of childhood. These are some of the best song lyrics I’ve heard in a long while. The music was composed by Marek Napiórkowski, our world-class jazz guitarist and composer. Who would expect this heavy-fusion wizard to show such a soft side. And the performer? Natalia Kukulska – our pop singer par excellence. Three unlikely ingredients made a perfect brew. 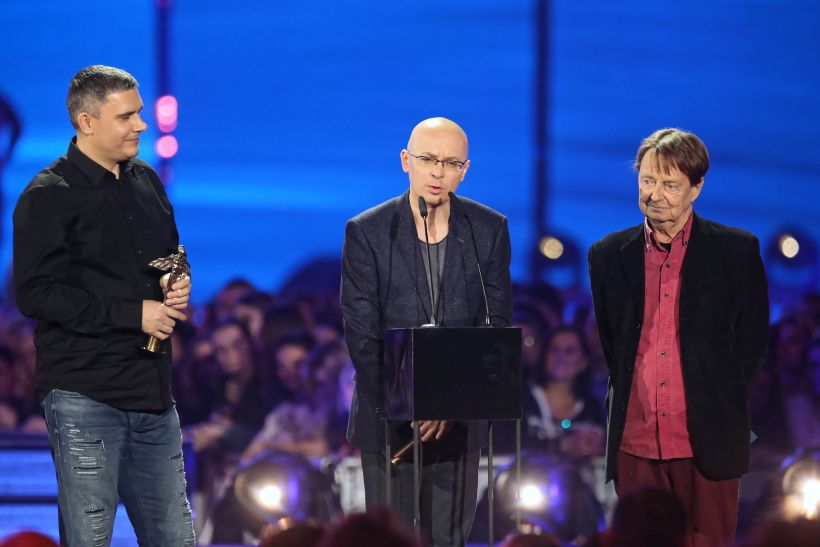 The Marcin Wasilewski Trio picked up an award with their brilliant “Live” album recorded for ECM. Wasilewski (pictured centre) was also awarded as the Best Jazz Artist.Andrzej Grygiel/PAP

The idea of getting together three artists from genres so different comes from Karolina Rozwód, the director of the Old Theatre (Teatr Stary) in Lublin. She got the lyrics first and envisioned a theatre production for a young audience with bedroom paraphernalia all over the stage and the auditorium. She had faith in Napiórkowski who, having just recorded his highly acclaimed international album WAW-NYC (in a jazz quartet half Polish and half American), was faced with a challenge - composing melodies both simple (in the melody line) and sophisticated (in harmony). Natalia Kukulska performed them so beautifully, the record got a nomination for a Fryderyk and then the award. Our children grow up singing songs from American movies. And that’s okay, they’re great! But we have to create for the young, not just reproduce. 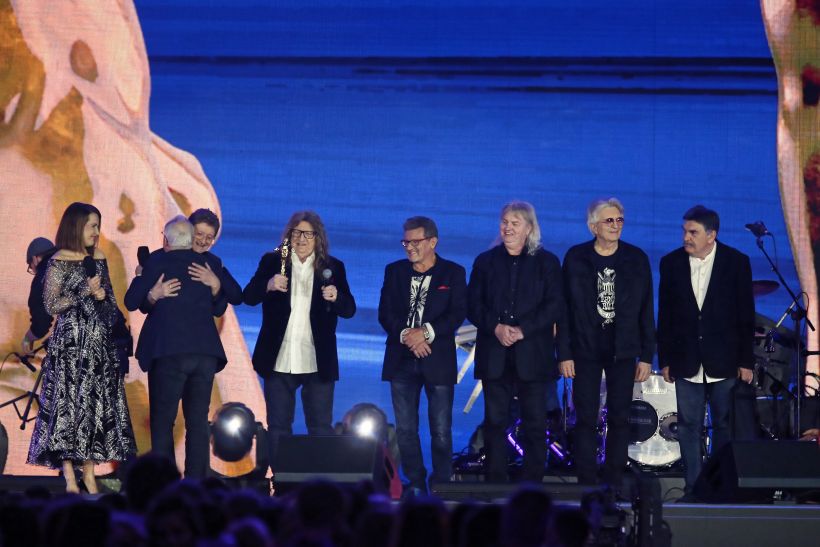 Receiving the award, Natalia joked that she had to get back to singing from her children’s repertoire. The daughter of popular singer Anna Jantar - tragically lost in a plane crash in 1980 – Natalia was a beloved child performer, before taking off as an adult singer. So now both she and Marek can share an award for something that might have seemed a “side project” for both of them, and turned out to be their greatest success. Producer of the record, Karolina Rozwód, proudly joined the artist at the ceremony. Too bad the two beautiful ladies were not shown by the television. We have to settle with pictures.

Natalia Kukulska’s singing on Szukaj w snach” (Search in dreams), which was composed by jazz guitarist Marek Napiórkowski, has stolen the hearts of many.Press materials

Do you have children? Do you know people who do? Or maybe you are planning to have children? In any case, try to lay your hands on the wonderful “Szukaj w snach” record. It is sure to put you to sleep, but not before you listen to all those gentle, beautiful tunes, enlightened lyrics and the lovely, lovely voice of Natalia Kukulska. Or, before you decide on the purchase, why don’t you hear them live in Warsaw? Natalia and Marek Napiórkowski will perform their award winning material in Roma Theater on March 26th. I was at the Lublin premiere of “Szukaj w snach” show, but can’t wait to experience all this magic again. See you at the concert! 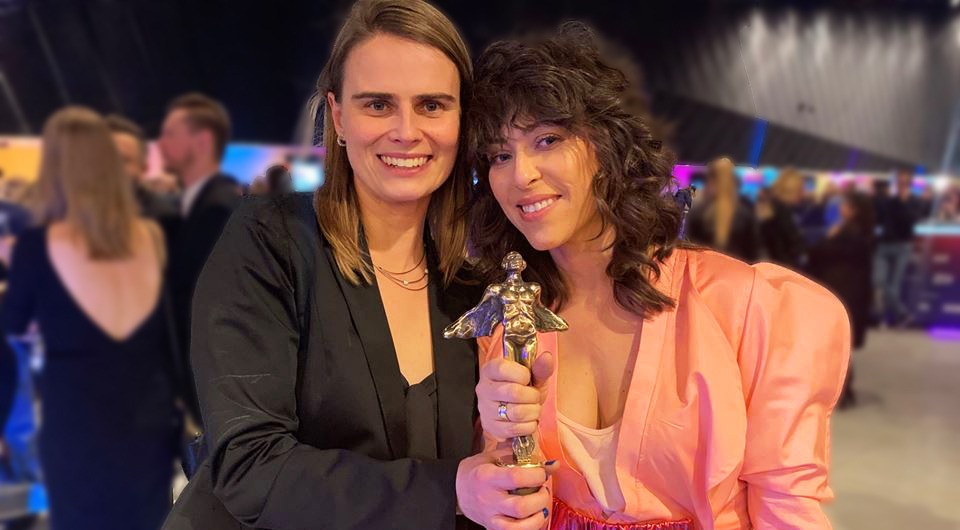