No joy for Cold War as Oscars go elsewhere

The romance, set between the 1940s and 60s, had been nominated for best director, best foreign language film and best cinematography, but in the end it had to settle for second place on a night when not one film managed to dominate the proceedings.

Best director went to Alfonso Cuaron, who also picked up another Oscar for best cinematography, for the film ‘Roma’. The Mexican film also won the best foreign language film.

Reacting to the loss Pawlikowski, the film’s director, who could have won his second Oscar, expressed little surprise over the results: “I felt there was a lot of logistics and corporate strategy behind these awards. On the other hand there was political correctness so everything went as expected.” 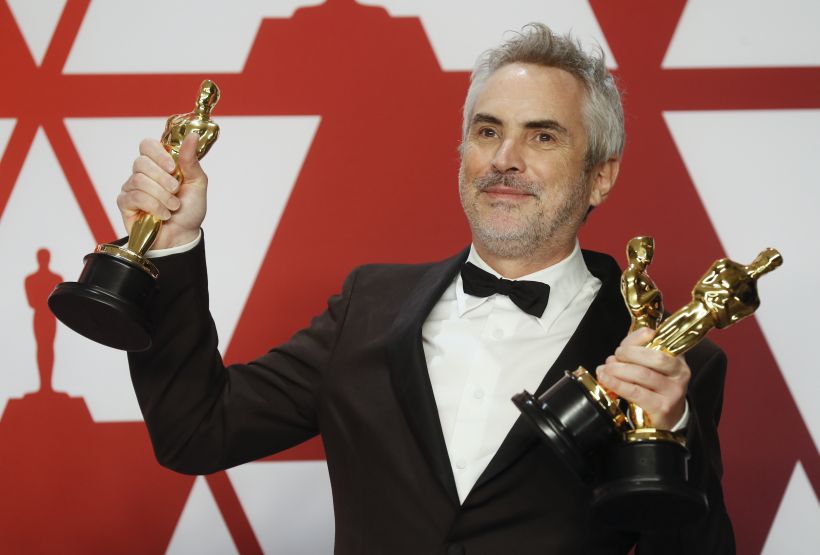 ‘Cold War’s’ failure to secure an Oscar dashed the high hopes and expectations that had built up around the film. One of the most internationally-acclaimed Polish films in recent years, the movie starring Joanna Kulig and Tomasz Kot had been widely tipped to pick up an award in Hollywood.

Filmed in black and white and set against the backdrop of the Cold War, the picture had won five awards at the European Film Festival and had received four nominations at the British Academy Film Awards (Baftas).

Despite the disappointment at the Oscars the film has raised the profile of Polish cinema.

It also made its two principle actors internationals stars with Kulig, who recently gave birth to a child in the United States, reported to be considering forging a career in Hollywood.