Plans have been announced by Amazon for a no-holds barred documentary that will afford viewers a warts-and-all glimpse into the life of the iconic Polish striker, Robert Lewandowski.

The documentary is set to land in 2022 and will be produced by the Warsaw-based Papaya Films. 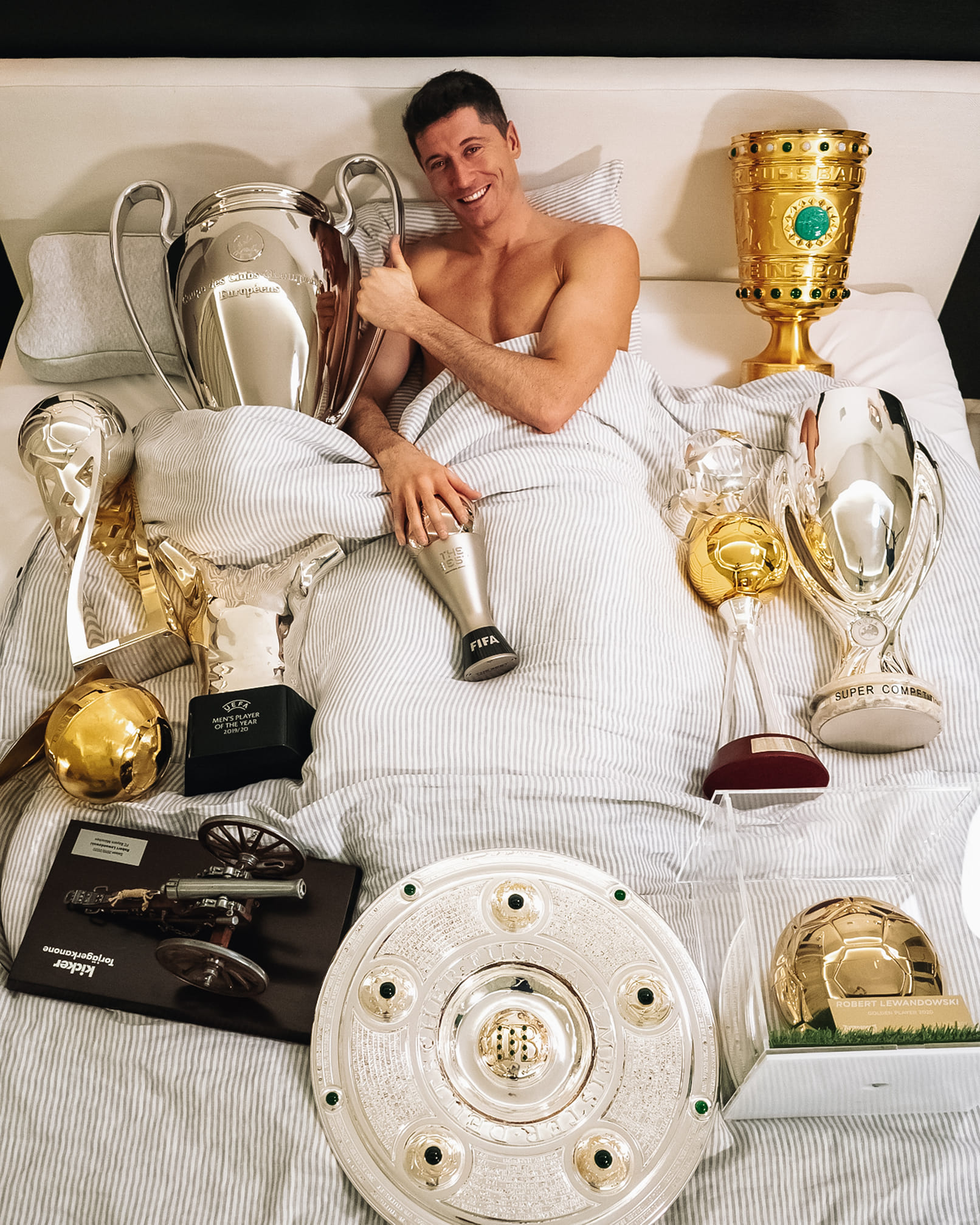 Lewandowski has chalked-up a staggering amount of silverware in his glorious career, including 25 club trophies and over 100 individual accolades.Robert Lewandowski/Facebook

Kacper Sawicki, president of Papaya Films and the producer of the Lewandowski documentary said: “Many filmmakers in the world probably dream of telling the story of our best striker.

“For several years, we have been consistently developing the production of original film content, which is why I am very glad that Robert Lewandowski trusted our vision and experience. And thanks to the involvement of Amazon Prime Video, we will be able to reach viewers around the world with this story.” 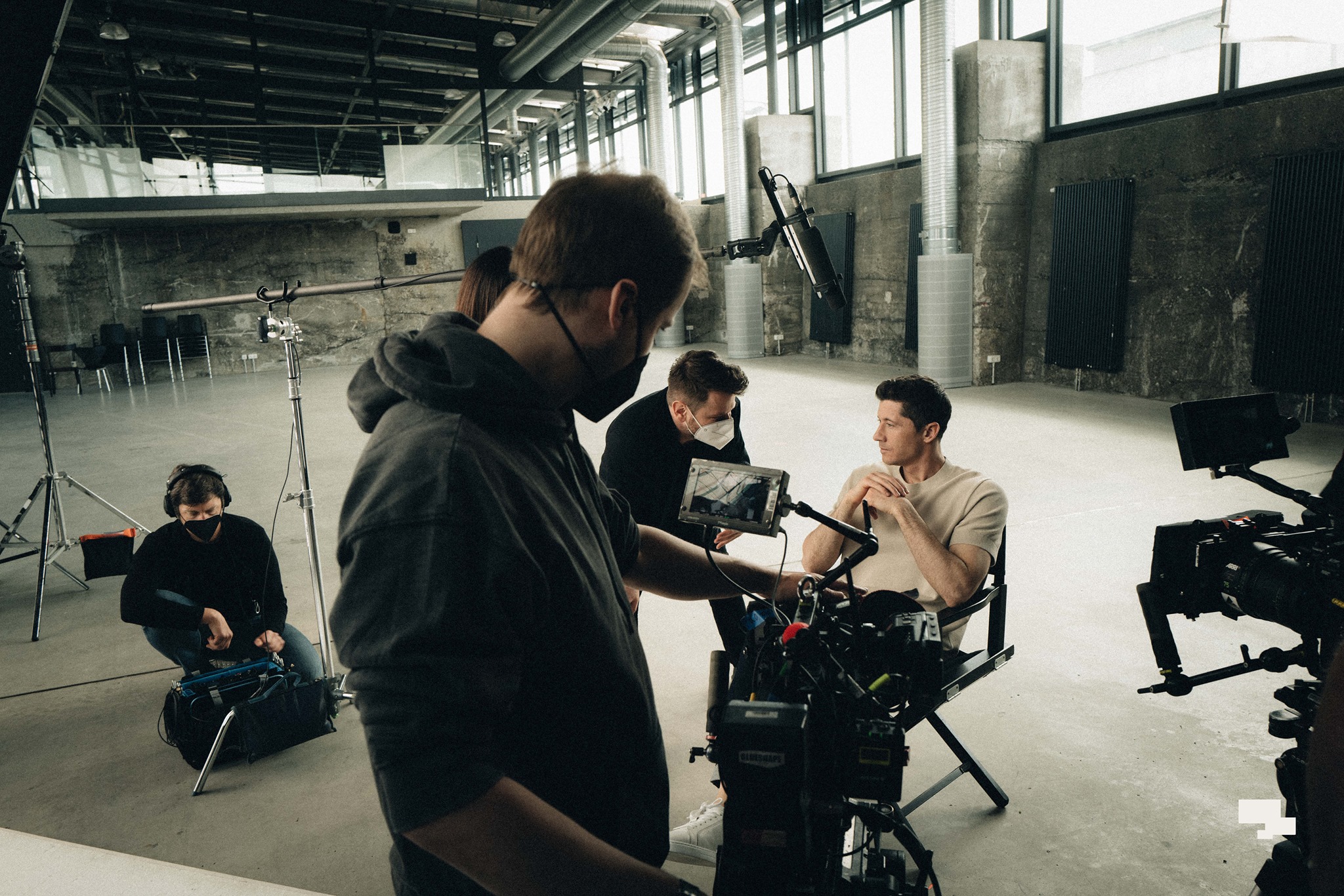 The documentary is scheduled for 2022 and will be produced by the Warsaw-based Papaya Films.Papaya Films/Press materials

Of course, this will not be the first time that Lewandowski has been under the glare of the cameras, however, this time around the international forward hopes that the documentary will appeal to more than football die-hards.

“The idea behind this film is not so obvious, which is why I decided to go ahead with it,” he said. “It will be the story of the ups and downs in my career and will not just feature moments of strength, but of weakness as well. There will be no embellishments. It will be as it really was. 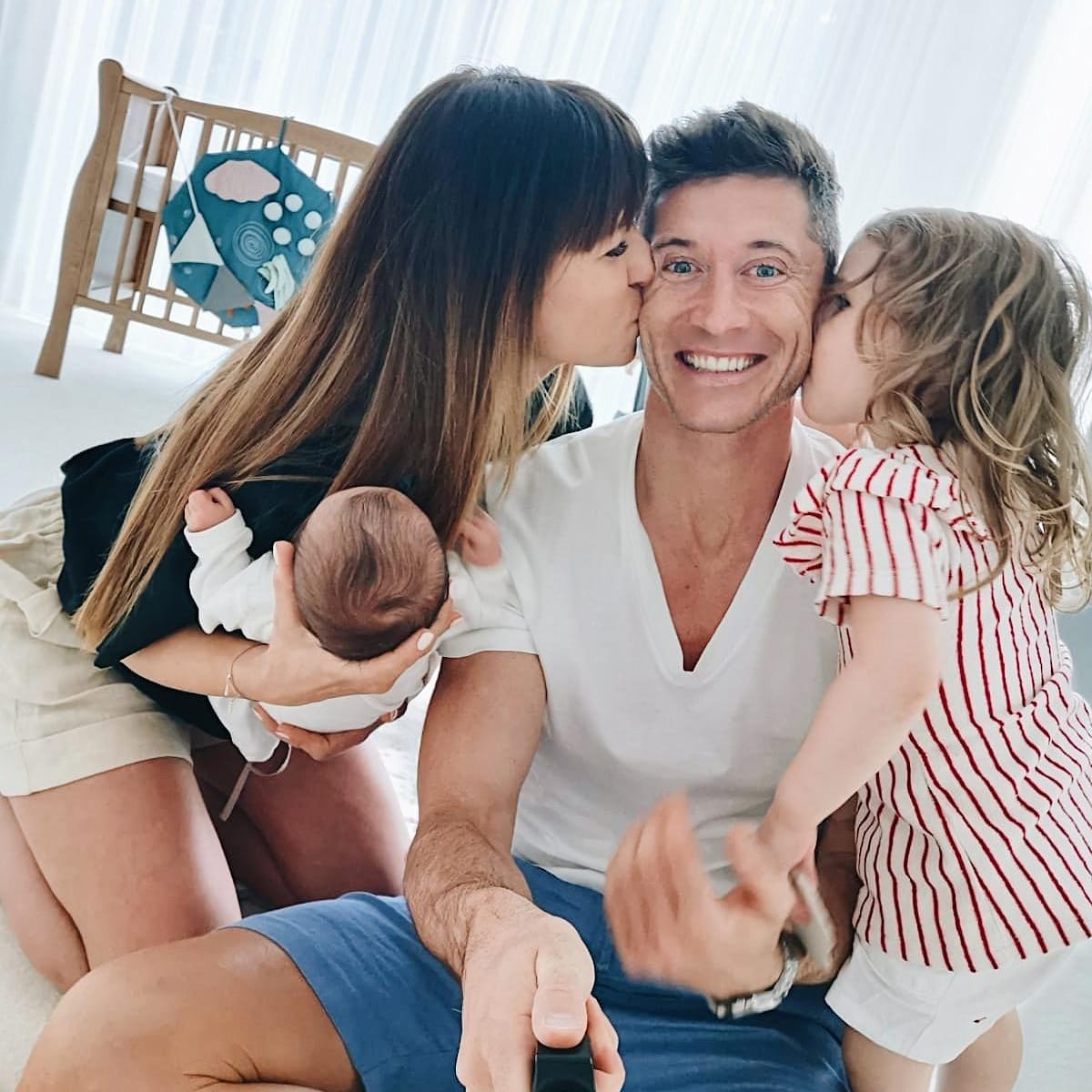 Aside from his professional life, the film will also offer a glimpse into the star’s personal life.Robert Lewandowski/Facebook

The documentary will include interviews with the teammates and coaches that Lewandowski has played both with and under, and will reveal the story of how an ordinary boy from Leszno became one of the deadliest strikers in modern football history.

Lewandowski added: “I would like this documentary to inspire kids who dream of achieving big things, but who maybe don’t fully believe in themselves.” 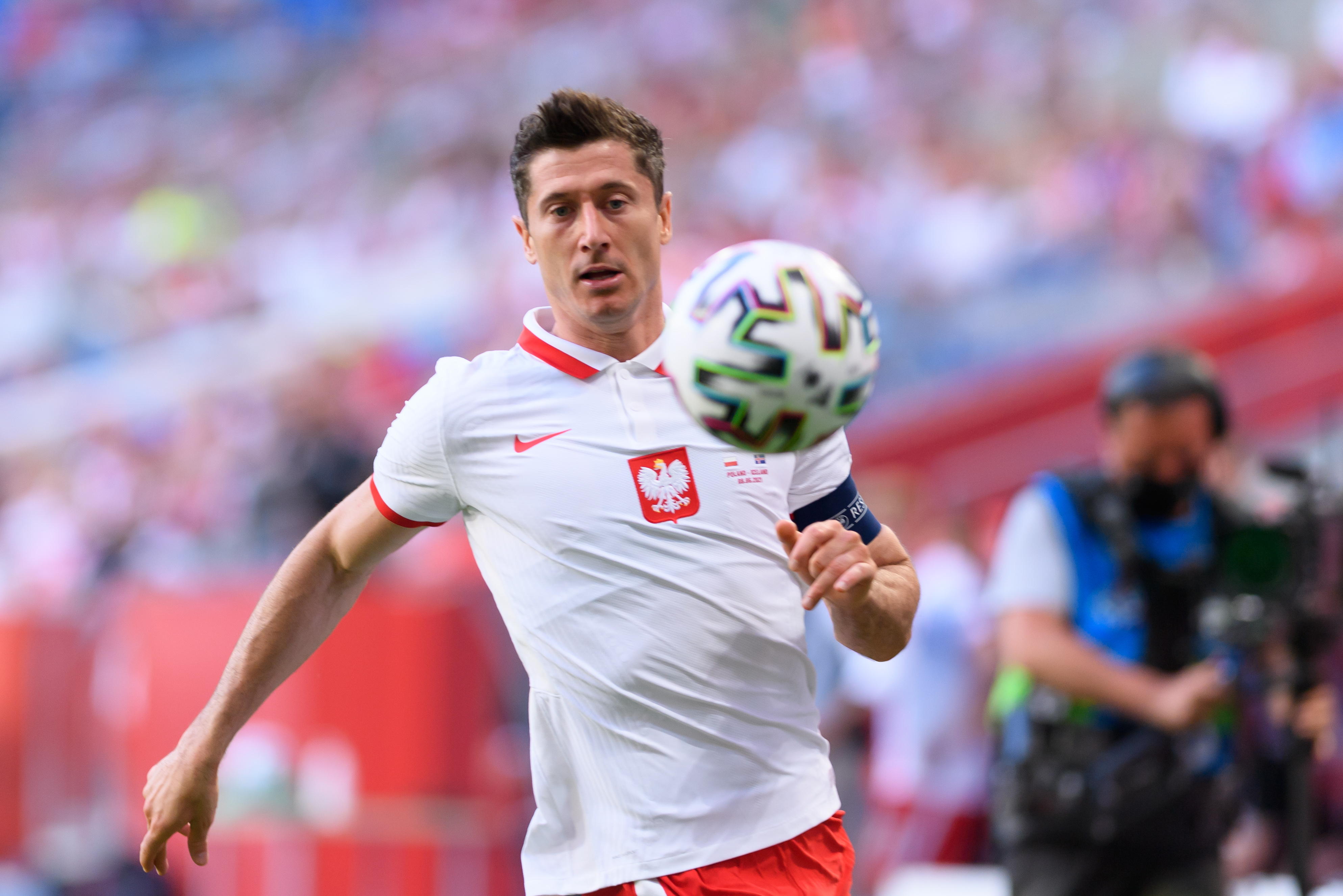 Along the way, the film will chart the highs and lows of Lewandowski’s career.Jakub Kaczmarczyk/PAP

Beyond the footballing angle, the film will explore the superstar’s domestic life and show a side that the national hero has thus far kept private.

Christoph Schneider, Managing Director of Prime Video Germany, said: “We are extremely excited to work with Robert Lewandowski, his team, and to create a documentary that will give viewers around the world an insight into the career of this unique character. 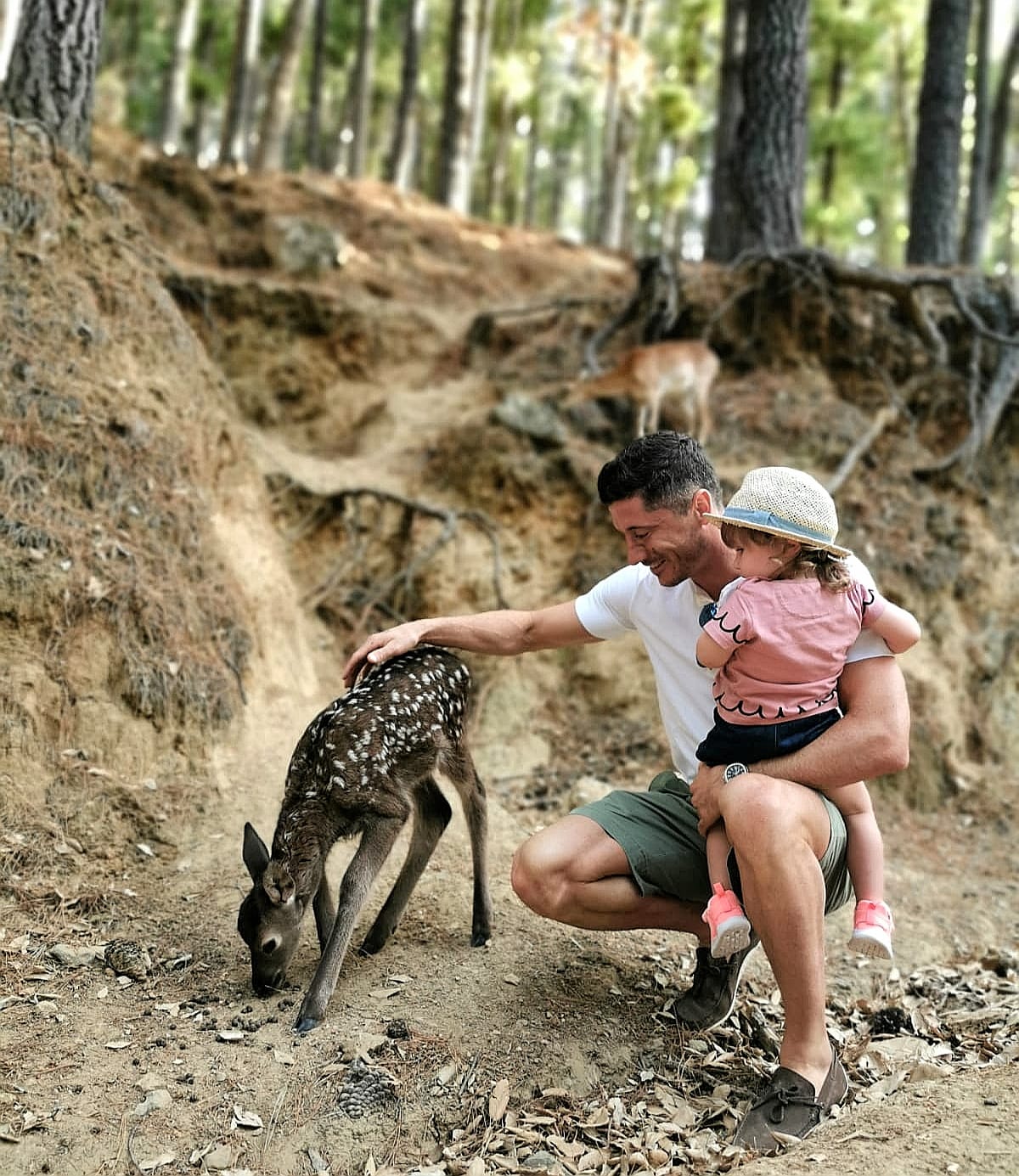 The golden boy of Polish football says that the documentary will show a previously undisclosed side to him.Robert Lewandowski /Facebook

“The story of Robert Lewandowski is not only about triumphs, but also difficulties, failures and his enormous determination to overcome them on his road to success.”

Robert Lewandowski has chalked-up a staggering amount of silverware in his glorious career, including 25 club trophies and over 100 individual accolades. 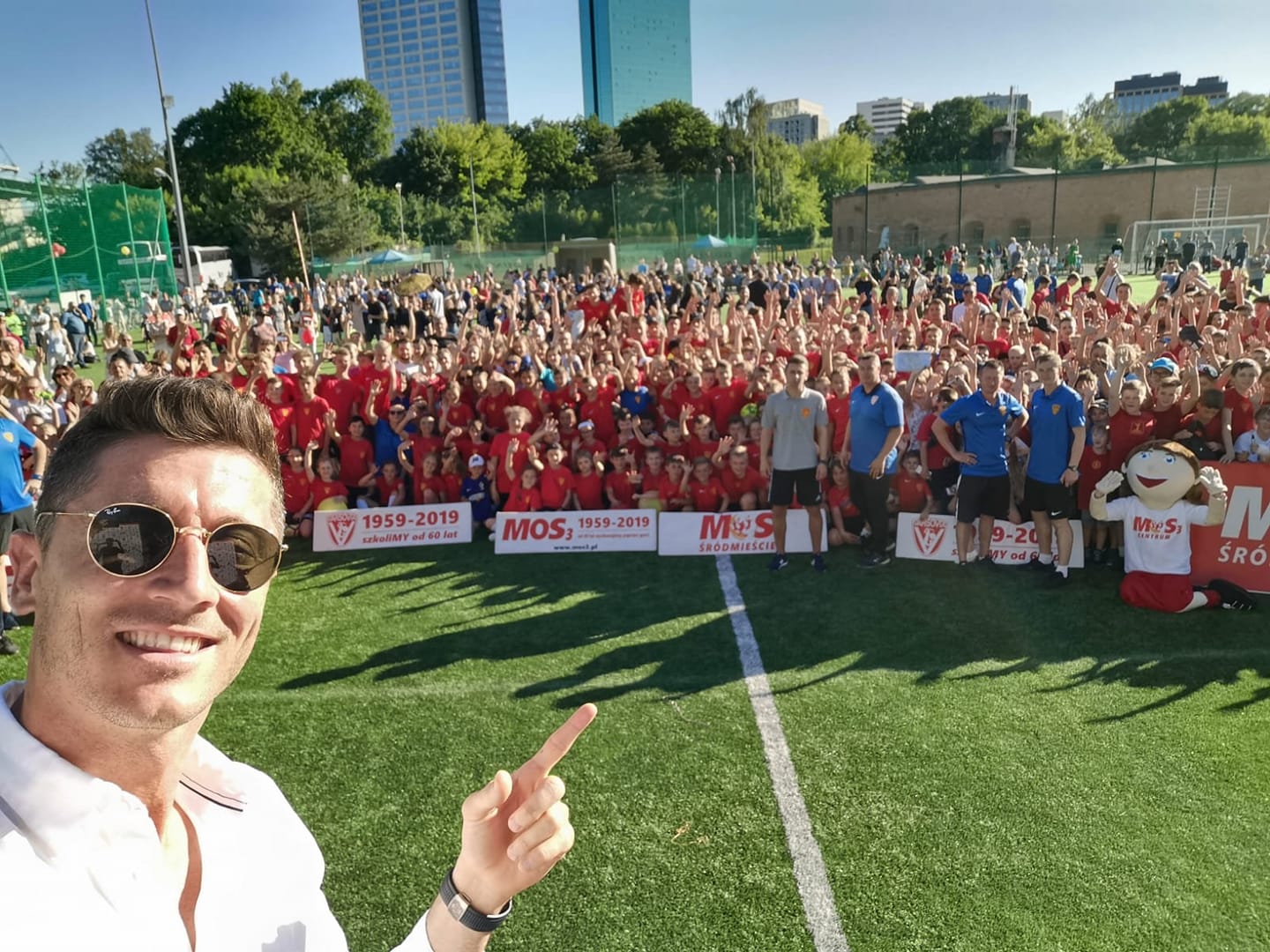 The striker says he hopes that the film will inspire a new generation of kids who might be lacking in self-belief.Robert Lewandowski/Facebook

Of his more notable successes, he led his Bayern Munich team to six trophies in one season, among them the domestic title, the Champions League and World Club Cup. In the same season, he picked-up ten individual awards that affirmed his role in the club’s success.

Away from the football pitch, Lewandowski has proved to be a shrewd investor and a strong supporter of Polish entrepreneurs. Among his diverse portfolio of investments, Lewandowski has dipped his toe into gaming companies, tech firms involved in marketing and the resale of clothing and real estate. 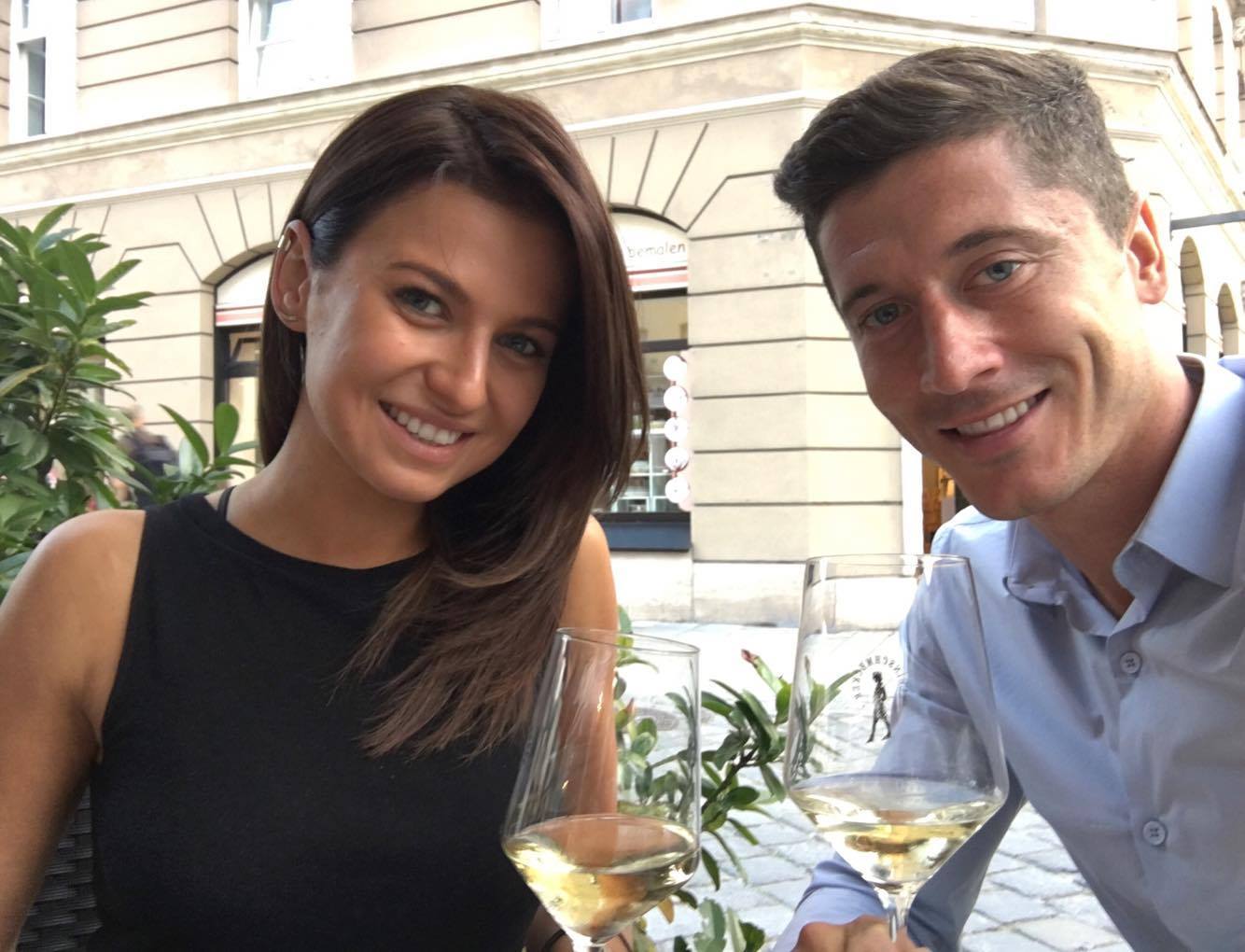 The film will feature the whole Lewandowski clan, including his wife Anna who has, in her own right, become a well-known mega-brand.Robert Lewandowski/Facebook

His wife, Anna, has also become a mega-brand in her own right, and though the focus of the documentary will be Robert, the entire Lewandowski clan is set to be exposed in a way like we’ve never seen before.

Initially, the documentary will be exclusively available to Amazon Prime subscribers.

Poland draws with the Netherlands in UEFA Nations League match