Poland was among several European countries visited by 28-year-old Australian terror maniac Brenton Tarrant, who killed 50 people in an attack on mosques in Christchurch, New Zealand.

Before carrying out his horrific attack, the shooter wrote about his visit to Poland in a 74-page online “manifesto”, in which he ranted about who he is and why he carried out the attacks. 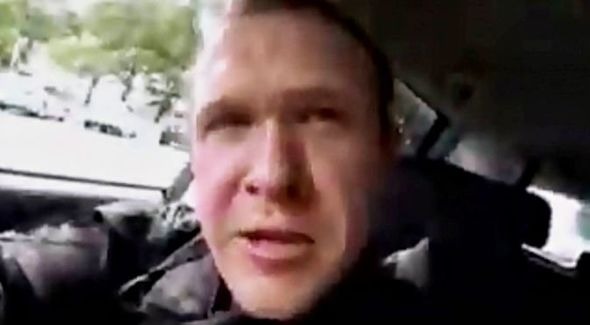 Maniac Brenton Tarrant ranted in a 74-page manifesto that he had lived in Poland.Twitter

According to RMF FM, Tarrant covered over 2,000 kilometers in Poland on highways and country roads.

This is shown by data from his mobile phone which was monitored by the Polish intelligence services. 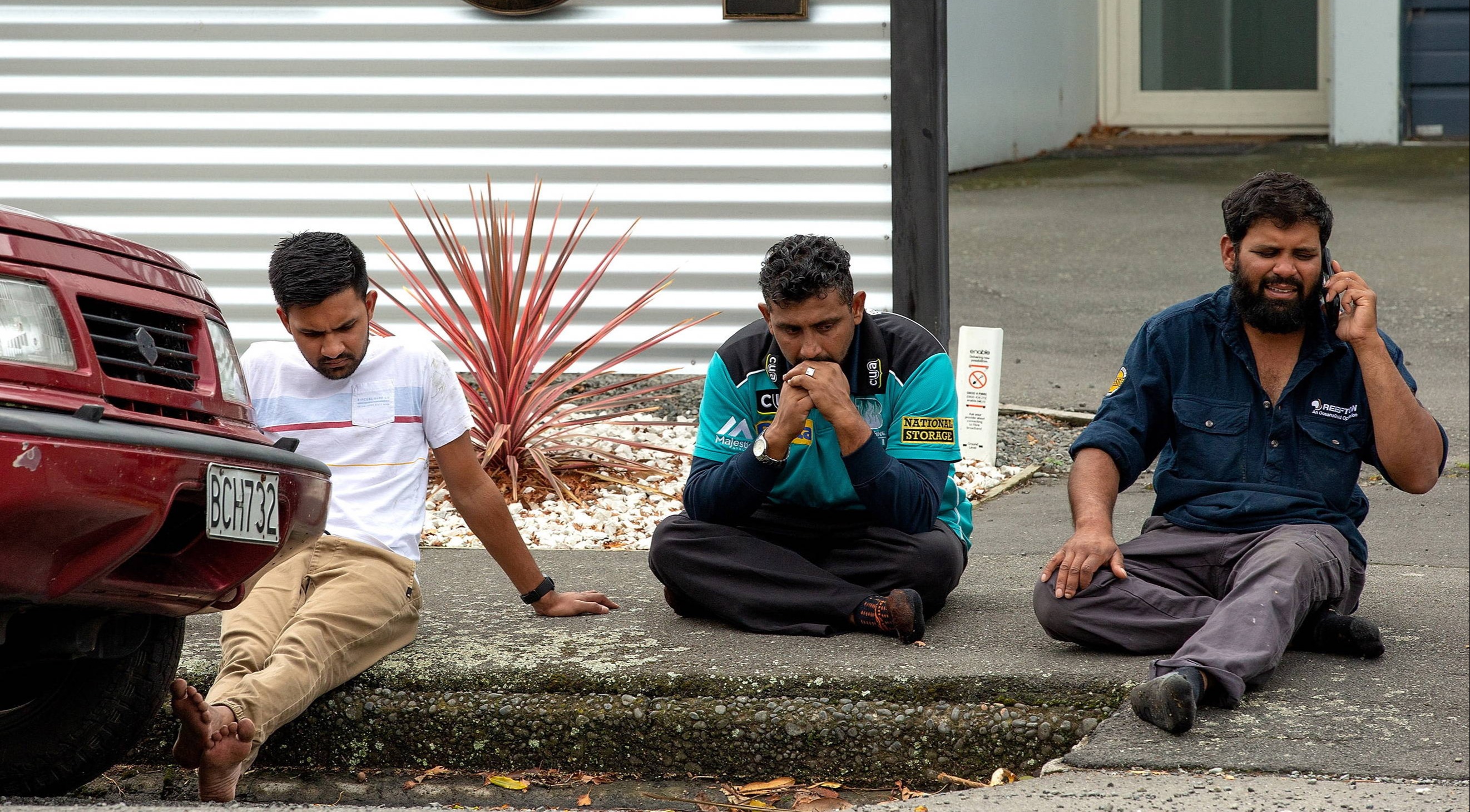 New Zealand continues to be in a state of shock following the Christchurch massacre.Martin Hunter/PAP/EPA

Among other countries, Tarrant mentions Poland as one of the countries in which Europe “will not find relief” from the migration problem.

In his ‘manifesto’, the killer wrote: "There is not a beautiful meadow where you can lay your tired body, tilt your head and wait until it's all over, you will not find relief, not in Iceland, not in Poland, not in New Zealand, not in Argentina in Ukraine I know because I was there."