A new species of bat has been discovered in Poland by scientists who spent five years exploring the ruins, cellars and caves of southern Polish region Pogórze Rożnowskie.

The 27th species of bat in Poland, the common bent-wing bat is most commonly seen in the Mediterranean region. 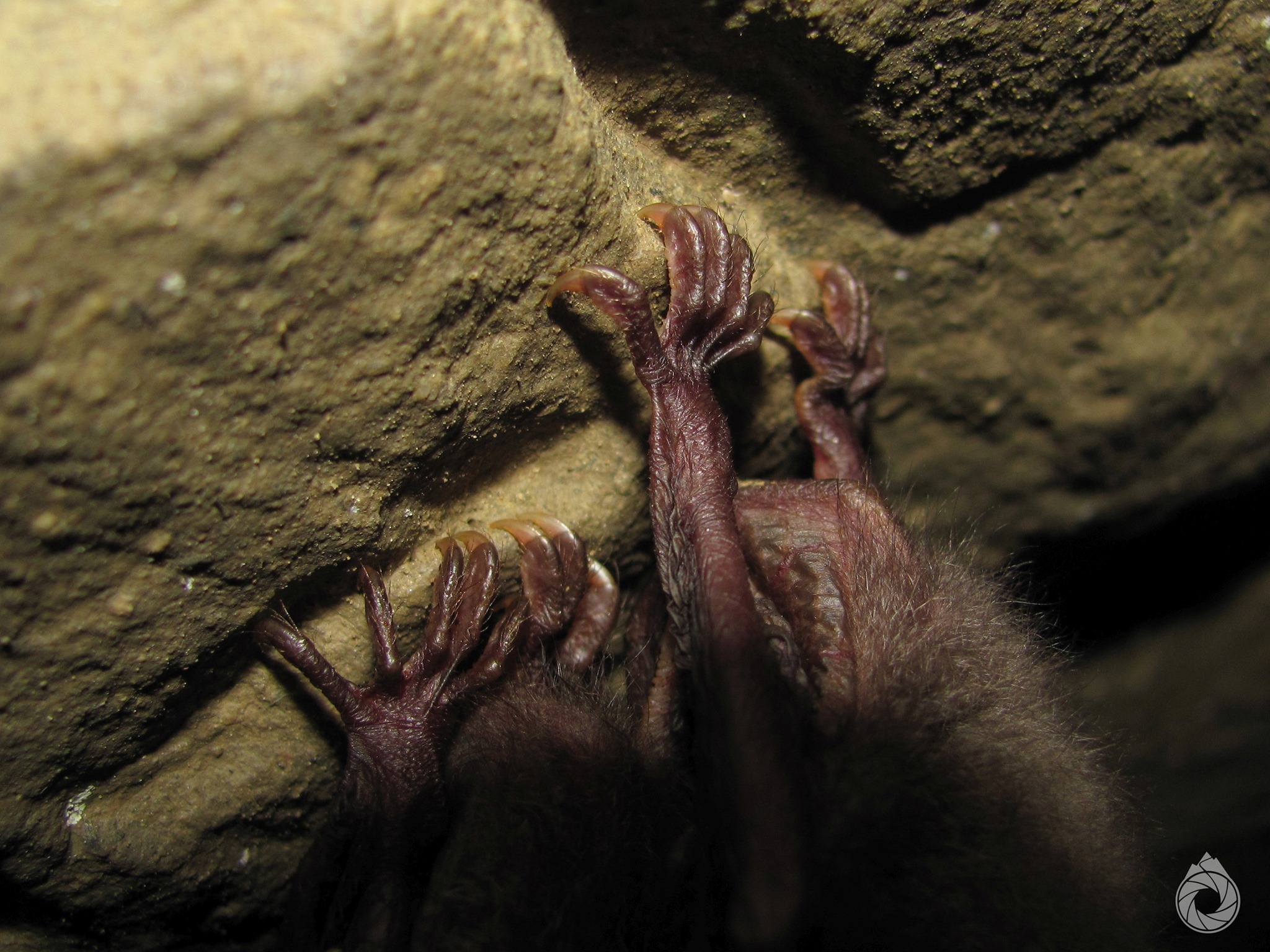 Professor Krzysztof Piksa and Wojciech J. Gubała first encountered the bat, a female in lethargy in 2015. The creature was spotted hanging from the ceiling of the stone cellar of Rożnów castle.

The chiropterologists measured and examined the flying mammal, before putting her back in the cellar. 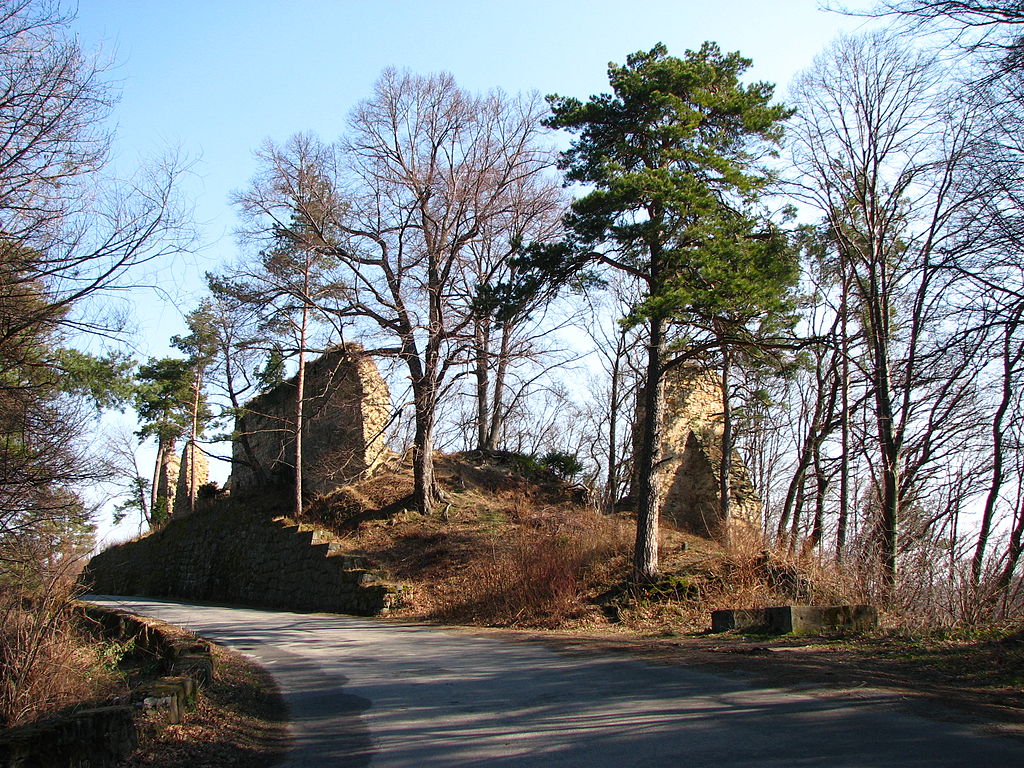 The castle where the new bat was first sighted used to belong to Zawisza Czarny – a legendary knight who fought in the Battle of Grunewald and represented Poland during the Council of Constance.Krzys L/CC BY-SA 3.0

Describing the specimen, Piksa and Gubała wrote: “The fur colouration of the captured female was greyish-brown on the dorsal side, and slightly lighter and more grey on the ventral side. The bat had a very short muzzle and a humped forehead.

“The ears were very short and triangular, not projecting beyond the top of the head. The wings were very long and narrow and at rest, the third and fourth fingers were bent to the inside in the joint between the 1st and 2nd phalanges.”

The castle where the new bat was first sighted is beautifully situated on the bank of Dunajec river and used to belong to Zawisza Czarny – a legendary knight who fought in the Battle of Grunewald and represented Poland during the Council of Constance. 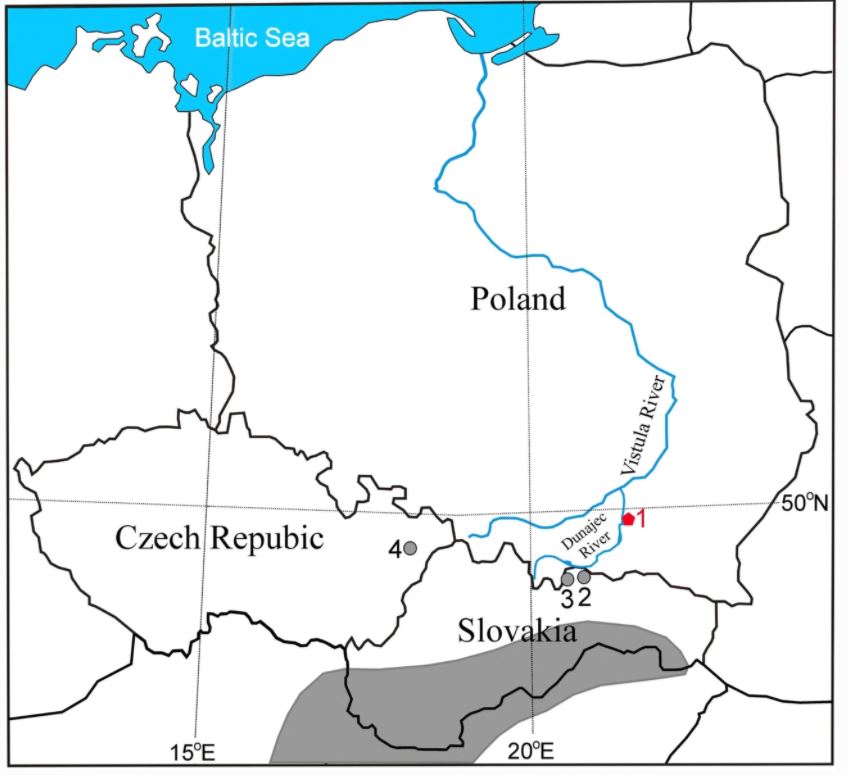 It was previously thought that the furthest north the bat ventured was Slovakia.Krzysztof Piksa & Wojciech J. Gubała

“The finding of M. schreibersii in Rożnów during the autumn migration, the short time of the presence of bats and its absence in summer and winter periods indicates that the site is used by bats as a stop-off site (transient quarters) during migration. Presence of this species in the castle in Rożnów, as well as species with similar requirements such as M. myotis, with which it often forms mixed colonies indicates that it finds favourable conditions here,” the chiropterologists discovered. 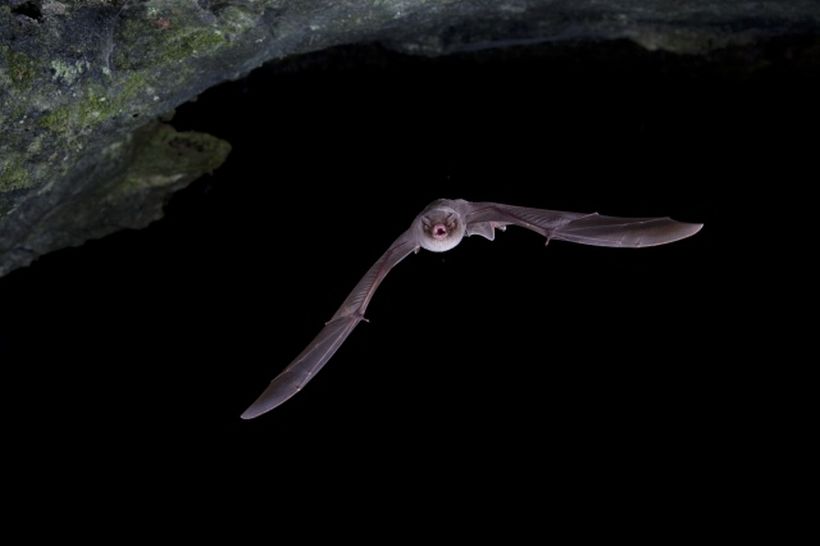 The chiropterologists measured and examined the flying mammal, before putting her back in the cellar.C. Robiller/naturlichter.de/CC BY-SA 3.0

The common bent-wing bat is a Mediterranean bat species with a grey-brown coloration, slightly lighter on the abdominal side, with very long and narrow wings.

It was previously thought that the furthest north it ventured was Slovakia.

Poles among most-cited scientists in the world