A COVID-19 global spread model which shows that while the virus is more infectious  than previously thought it is also less deadly, has been created by three Polish scientists.

Using transmission probability, commuter zones and international travel to show the true numbers of those affected globally, the model shows how the disease could spread from a single infected individual in Wuhan in November 2019, tracking the spread of the virus over 156 days.

While the medical and scientific communities are uncovering new information on a daily basis, most of the research is focused on a relatively small sample of those affected, usually from the country where the research is conducted.

Creating their model in March this year using the ‘Global Epidemic and Mobility Model’ (GLEaM) framework, creators Dr. Marian Siwiak, his wife Dr. Marlena Siwiak and Dr. Paweł Szczęsny re-ran the simulation in April and compared their results with data on diagnosed cases from 20 countries across 4 continents, collated by John Hopkins University.

There are now more than 4 million confirmed cases of infection and just over 280,000 deaths attributed to COVID-19. 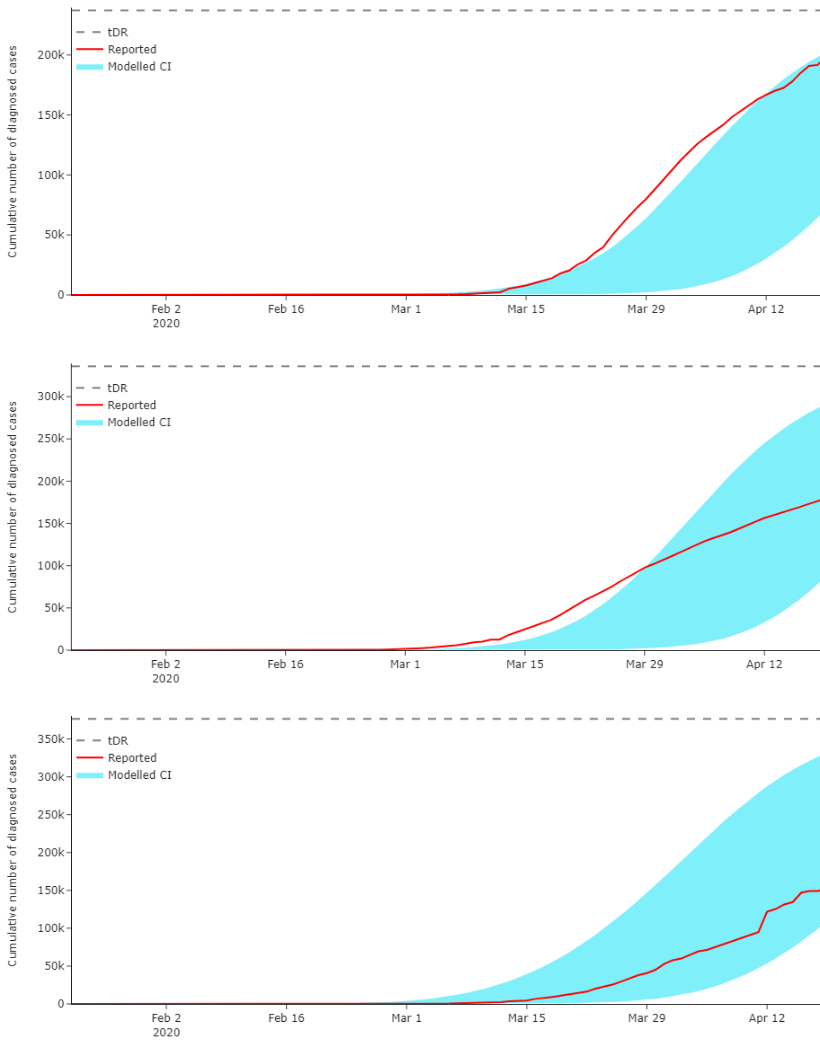 According to the predictive model, however, if there were more tests it would be shown that there are more infections but less virus-related deaths.

A small random sample study of pregnant women in a New York hospital proved the accuracy of the model but a higher frequency of testing across the population is needed.

Dr. Marian Siwiak, told TFN: “Our model implies that the current consensus on the basic reproduction number of SARS-CoV-2 and its prevalence are misestimated.

“The overall global data on the pandemic dynamics seems strongly biased by large regions where official statistics may not reflect accurately the state of the epidemic, and by the fact that many COVID-19 cases may go unnoticed.

“The basic reproduction rate of the virus should be confirmed on the basis of reliable data, and its prevalence determined by conducting properly designed screening tests,”

“A lack of testing and problems with the accuracy of some of the tests that have been used has hampered knowledge about the true scale of the spread of COVID-19. 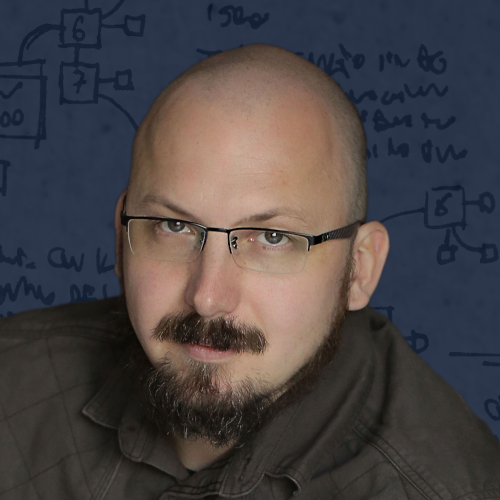 According to the model created by Marian Siwiak and his team, if there were more tests it would be shown that there are more infections but less virus-related deaths.Marian Siwiak/Data 3.0

“It is suspected that many healthy individuals may currently have or have recovered from the virus but never have been recorded in official statistics.

“There have been a number of individuals who have proved to be asymptomatic whilst others may have put their illness down to jet-lag, a cold, general fatigue or other illness.

“Many of those who have died after being infected fall into a high risk group such as the elderly, obese or those with underlying health conditions.

“Our model needs refining and if there was high computing power available then we could add parameters which would give more precise results.

“The model also operates under the false assumption that there is no reaction to the virus, no lockdown or other Non-Drug Interventions as we call them.

“We can see, for example, in data from countries who reacted quickly, that the number of people infected is below the number predicted by the model.”

Poland performs one million Covid vaccinations in a week