To improve healthcare and foster progress in medicine, Poland is establishing a Medical Research Agency.

By supporting the development of research, it will seek to make Polish medicine more innovative.

In medicine, clinical trials are used to discover or check the effects of new medicines. In the EU overall, 61% of them are sponsored by the pharmaceutical industry, with the other 39% funded by non-commercial institutions, mainly in academia.

In Poland, just 2% of all clinical trials are non-commercial, the country’s Ministry of Health highlights. 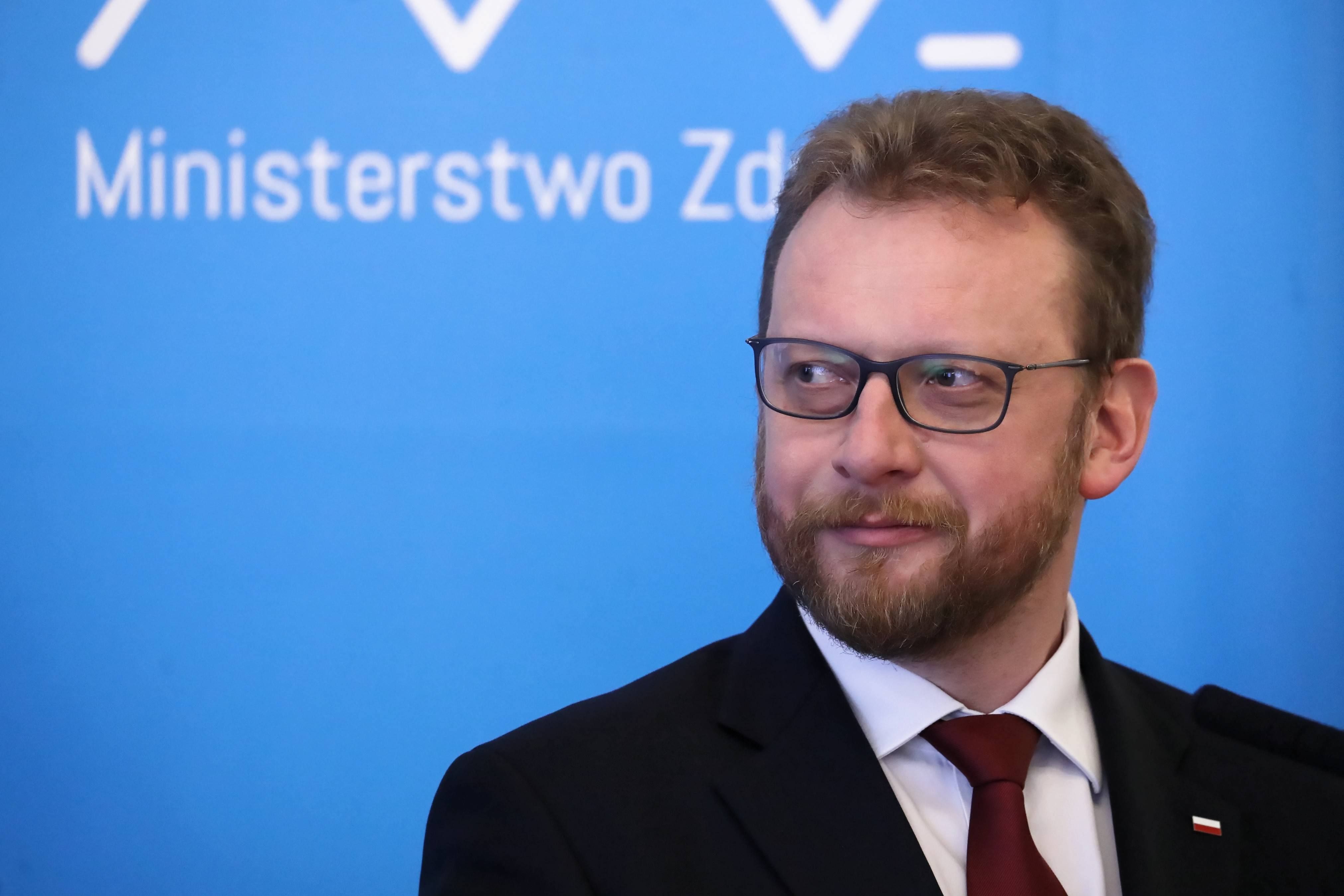 The new agency will be overseen by the Minister of Health, Łukasz Szumowski, who will appoint its director for a six-year term.Tomasz Gzell/PAP

“In the current healthcare system, there is no specialised institution involved in the support and development of medical research,” it notes on its website.

In this context, the new Agency will fill a gap in Poland. Inspired by Britain’s Medical Research Council, which was established in 1913, it will support medical progress through analysis, funding and research, with the ultimate aim of improving healthcare in the country.

Its tasks will include overseeing and organising research, including non-commercial clinical tries, as well as developing medical technology. It will also support innovation at companies working in the medical sciences.

The law establishing the agency was adopted by the government on 21 February and signed by the president this month. It is expected to start operating this year. 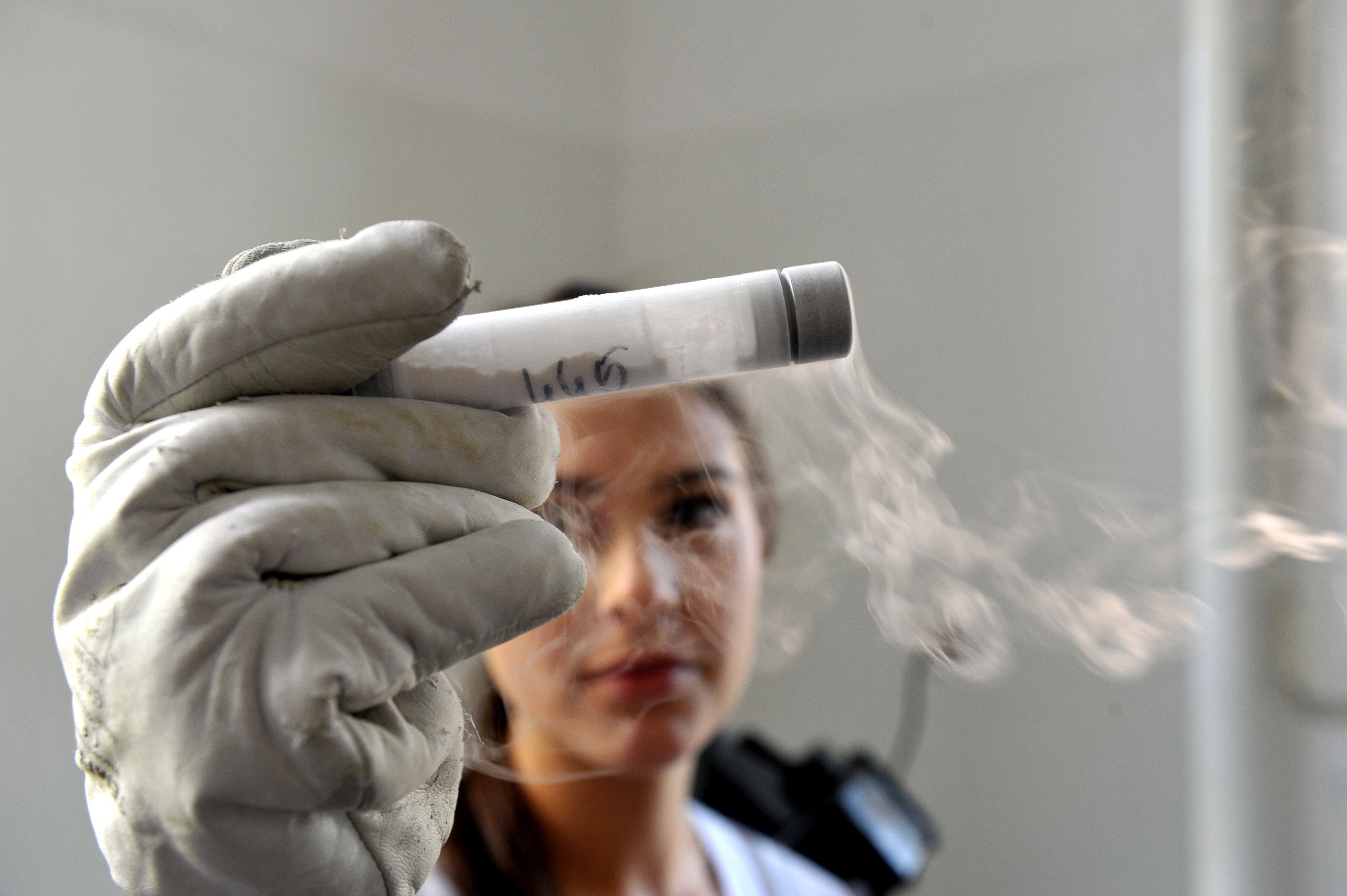 In medicine, clinical trials are used to discover or check the effects of new medicines.Marcin Bielecki/PAP

The new agency will be overseen by the Minister of Health, who will appoint its director for a six-year term. It will be funded from the state budget and the National Health Fund, which can be supplemented with EU funds or international grants. Its budget this year will be 40 million złoty, rising gradually to almost one billion złoty in 2028.

According to the law establishing it, projects will be chosen based on their scientific values, as well as how they can improve citizens’ health. For now, the Agency will need to get organised and hire staff but Radosław Sierpiński, the government’s plenipotentiary for the Agency, wants the first competitions for research to be announced later this year.