A new publication dedicated to lifting the lid on the urban Art Nouveau scene in Łódź is due to hit the shelves this November.

Written by architecture enthusiast, Maria Nowakowska, the ‘Guide to the Art Nouveau of Łódź and its province’ will focus on the industrial city, as it delves into the under-appreciated beauty of ruined buildings, hidden alleyways, and forgotten cemeteries.

Nowakowska, a native to the city, is determined dispel its rather bleak image and prove to locals and tourists that Łódź possesses a rich seam of Art Nouveau architecture.

“What we have here are truly outstanding pieces of art in the more decorative, wavy and ‘plant-like’ Berliner style, as well as the geometrical Vienna style,” she told PAP.

Her 50-page guide will take readers through both secular and the sacred places in intricate detail as she reveals a side of city that is often overshadowed by its hard and industrial character. 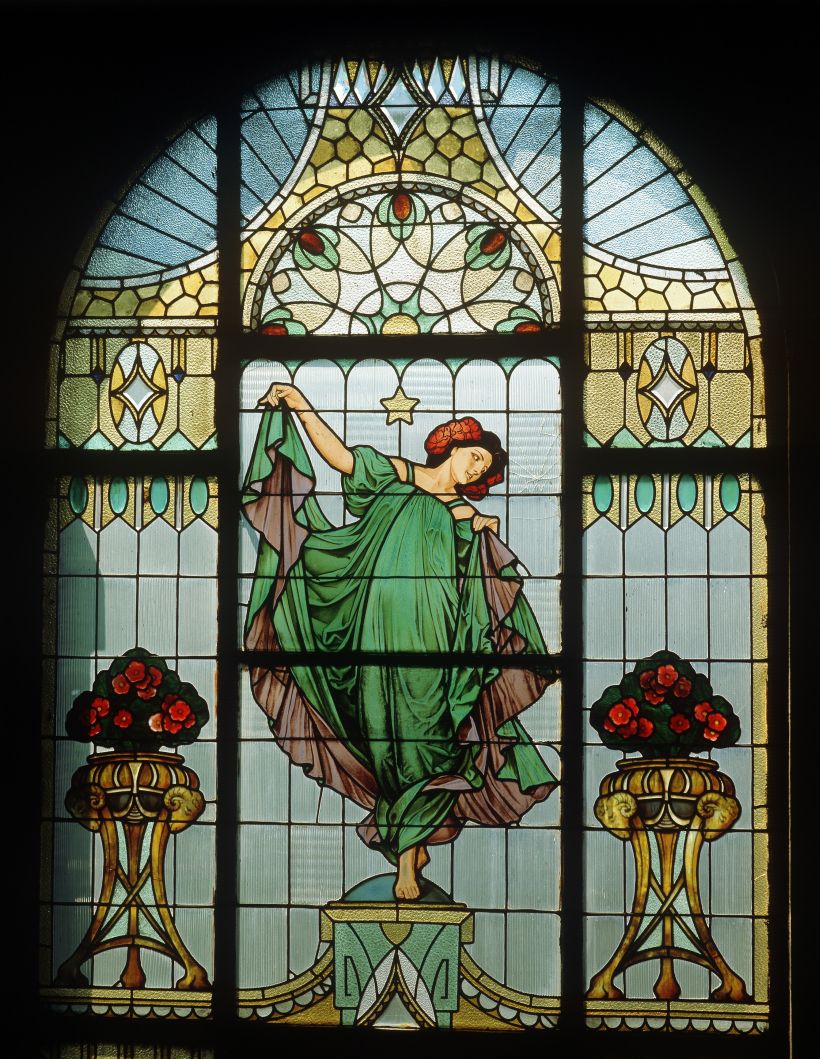 Published by The Center for Initiatives for Development REGIO, the book will reveal where readers can experience the top 50 examples of the overlooked art.

Recognized by its signature use of fluidity, asymmetry, and abstract patterns, Art Nouveau emerged in the late 19th Century and rode a wave of popularity throughout Europe right into the 20th Century.

The style elevated the craft of metalwork and architecture within the hierarchy of fine arts during its populist years of 1890-1910.

For many, Art Nouveau is considered an essential part of Polish historical culture. Architects Dawid Lande, Franciszek Chełmiński and Gustaw Landau-Gutenteger are widely recognised as the people behind the imaginative style of many Łódź’s buildings. 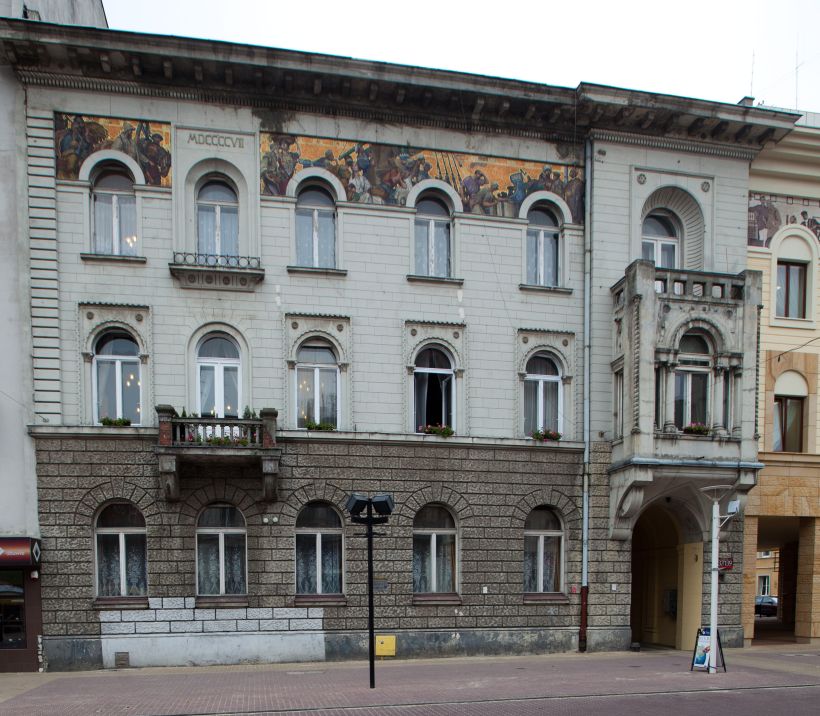 A century ago Łódź was home to workers and rich factory owners, which is why the city has such a mix of urban and Art Nouveau styles. Grzegorz Michałowski/PAP

Nowakowska’s guide will showcase, for example, buildings such as the Kindermann villa.

Built in the Berliner style, the villa’s facade features pastoral motifs as well as effigies of woodland creatures, making it a perfect example of the Art Nouveau decorative style.

This isn’t the first time Nowakowska has worked on promoting Łódź’s hidden beauty.

She conducts tours, fundraises, and writes articles, all in the hope of changing people’s perceptions of the city. Recently, she designed and created a board game aiming to educate people on Łódź’s hidden architectural gems.