A new film about the heroic role of Polish RAF pilots in the Battle of Britain is set to hit the big screen.

Hurricane, directed by Scottish filmmaker David Blair, tells the story of Squadron 303 through the eyes and experiences of WWII flying ace Jan Zumbach.

Played by Game of Thrones star Iwan Rheon, Zumbach was one of the best pilots in the Battle of Britain.

The 303 Squadron became legendary as its Polish pilots became the highest scoring RAF squadron in the entire Battle of Britain.

Having been driven across Europe by the Nazi German war machine, the pilots made it to the UK where they became an essential part in the defence of Britain.

Britain lacked trained pilots as recruits were being quickly shot down and the young, unexperienced pilots were dying faster than more could be trained. 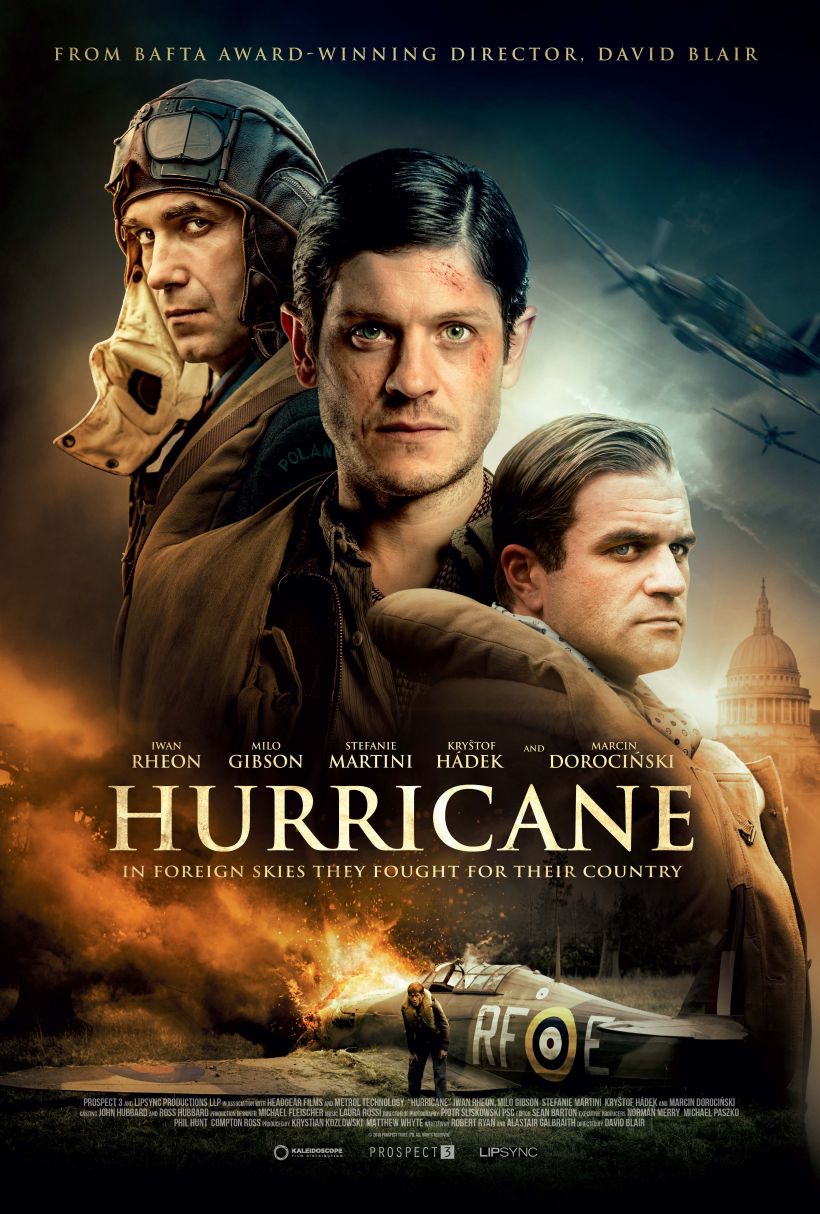 The new film from director David Blair tells the story of Polish pilots in the RAF who became the ‘shining stars’ of the RAF.
(Kaleidoscope Film Distribution Ltd)

The battle-hardened Polish pilots, having seen action in both Poland and France, were more than a welcome addition.

Known as ‘The Few’ they were given Hurricane airplanes and in the lethal melee above the skies of Britain they fought with a skill and tenacity which won them the admiration of the entire nation.

According to the film’s distributors, Kaleidoscope: “Up against the might of the Luftwaffe they hoped that, by saving Great Britain from Nazi invasion, they were keeping the dream of a free Poland alive.

“But, as Zumbach discovers as the war stutters to a close, becoming the best in the RAF is a hollow victory for the Poles.”

Its release follows that of another film about the pilots, entitled Squadron 303, directed by Denis Delić and starring Polish actors, including Piotr Adamczyk.