A new exhibition by internationally acclaimed photojournalist Chris Niedenthal has gone on show at the Museum of Gdańsk.

"Niedenthal. Gdańsk 2018" is a collection of 120 photographs including street portraits, important monuments and panoramas of selected districts in and around Gdańsk.

Taken between August and December 2018, the collection captures the Polish Autumn in a city normally seen by visitors in the summer. 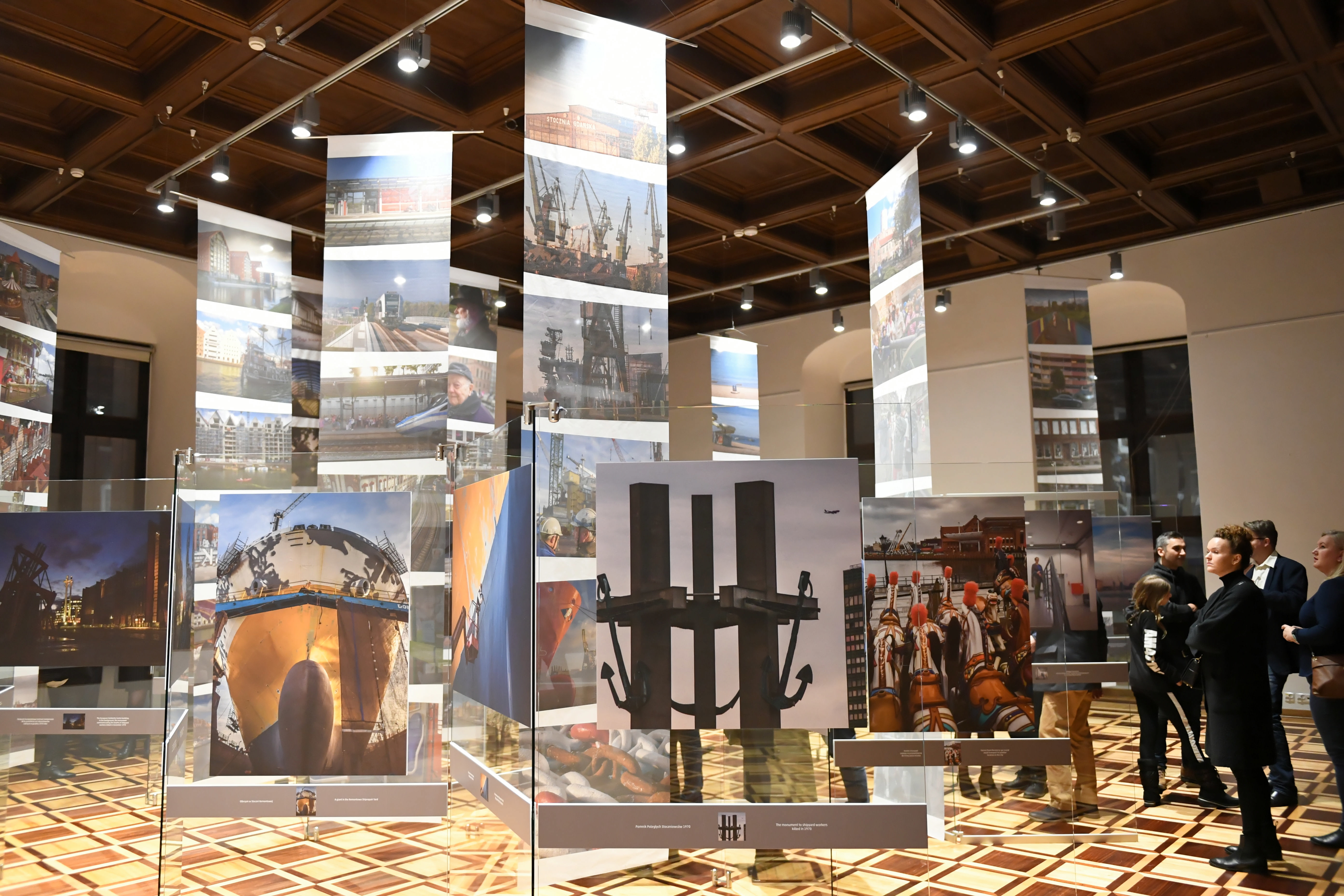 The exhibition, which is on show from February 1st until May 12th, is part of a 250 photo collection that will later be released as a book.Adam Warżawa/PAP

The photographer, whose parents were Polish WWII refugees and who moved to Poland in his 20s, said: “Gdańsk is an important place for me, not only sentimental but also professionally and it always surprises me.

“By realizing photo shoots in various districts of the city last year, I had the opportunity to get to know them better.

“I absorbed every street or inconspicuous building, I talked about them with the inhabitants. Some of the photos I could only do thanks to the directions of taxi drivers who took me to a specific address.” 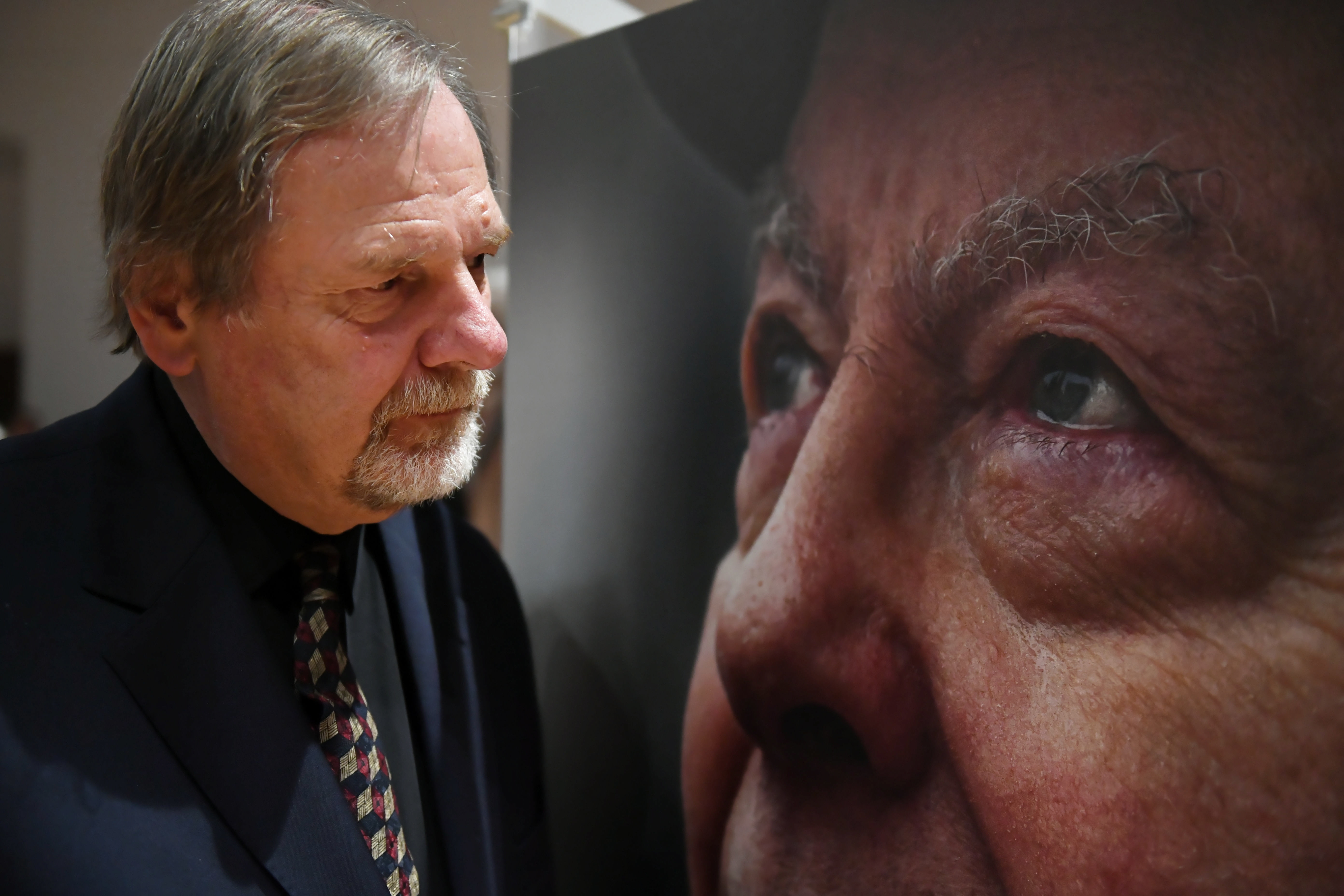 Niedenthal said he didn’t want to make a city advertising brochure, but as a photojournalist show the ‘real’ Gdańsk.Adam Warżawa/PAP

He added: “When I received an invitation to cooperate from President Paweł Adamowicz and  Barbara Frydrych from the Department of Culture of the City Hall, I immediately pointed out that they will not be postcards.

“I did not want to make a city advertising brochure, but as a photojournalist, show them the way I see them.

“Not always beautiful and colourful, but also grey-brown. I like to walk, smell and look. I go where she calls me.”

The exhibition, which is on show from  February 1st until May 12th, is part of a 250 photo collection that will later be released as a book.

From Gdańsk to Berlin: Runners take on 675km challenge to raise money for charity and seal Polish-German relations