A new documentary sets out to investigate a series of unexplained UFO activity across Poland.

Titled ‘They are already here’ the film focuses on the small village of Wylatowo where between 2000 and 2006 a host of mysterious phenomena in the night sky began to appear along with massive crop circles in surrounding fields. 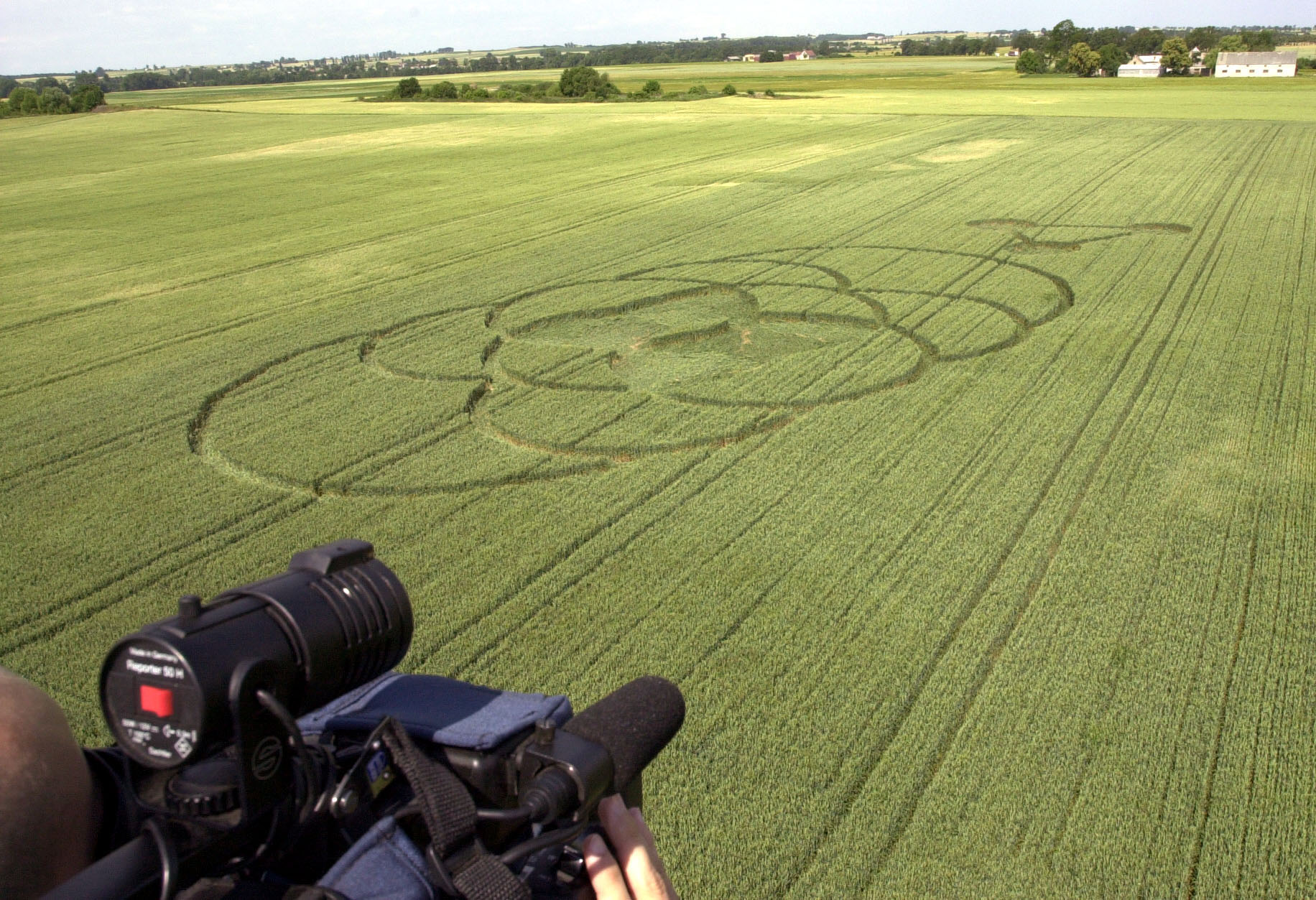 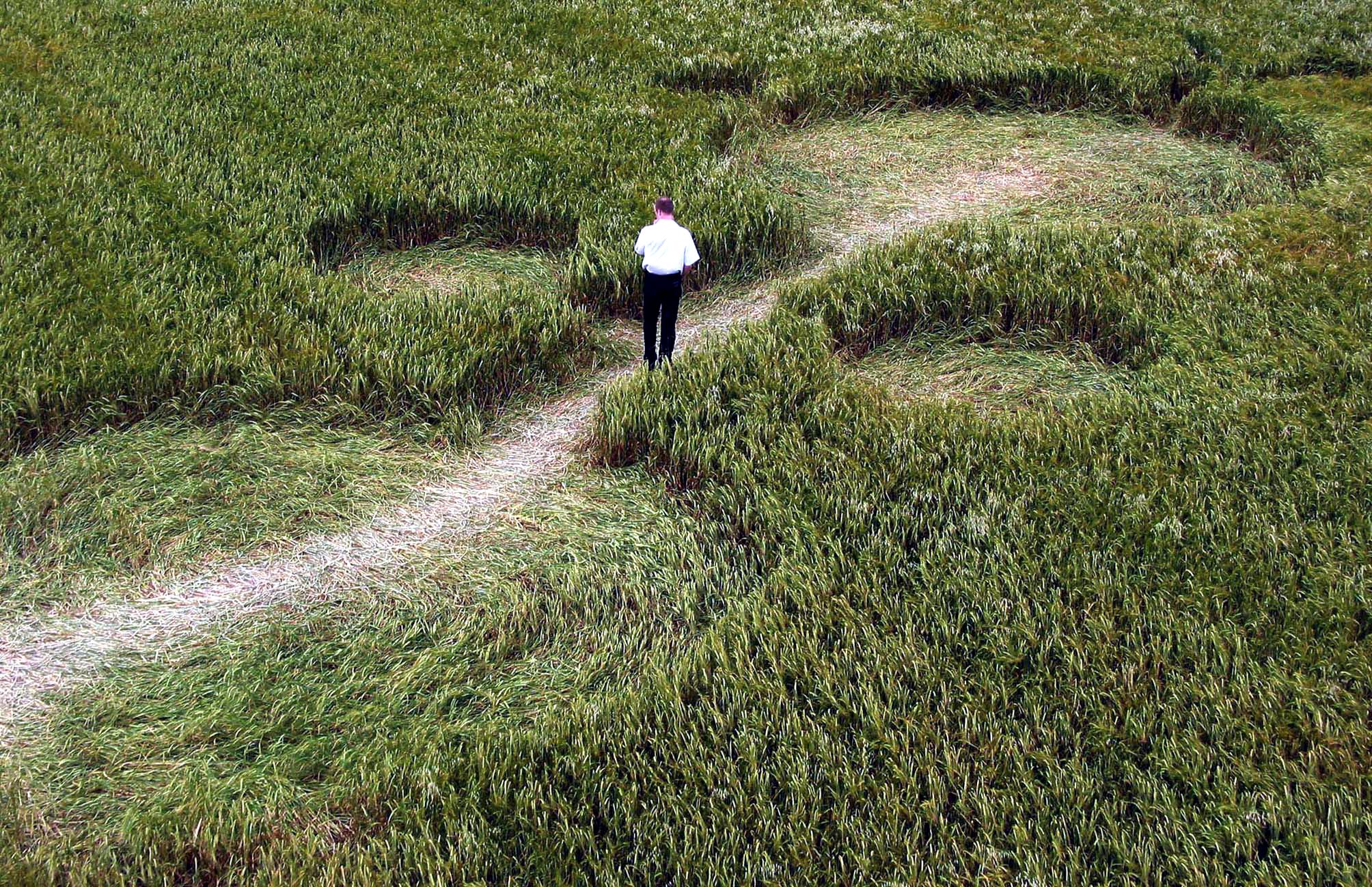 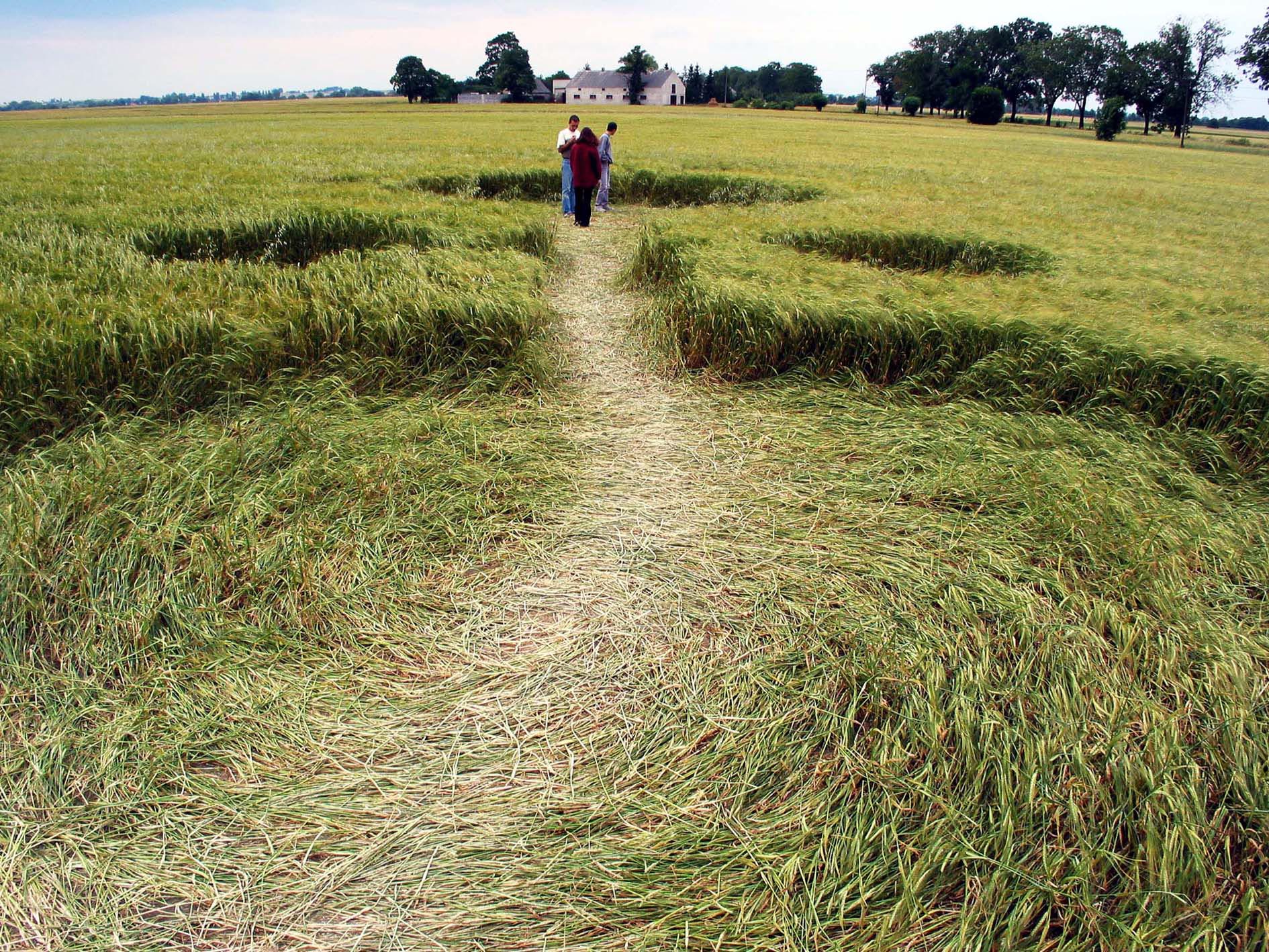 Between 2000 and 2006, locals struggled to explain the crop circles and mysteries sightings in the sky.Wojtek Szabelski/PAP

Dubbed Poland’s UFO Hotspot, the village became the focus of the nation as extraterrestrial experts failed to explain the bizarre goings-on.

Unhappy with the lack of explanation, Kraków filmmaker Beata Migas set out to try and find some answers. 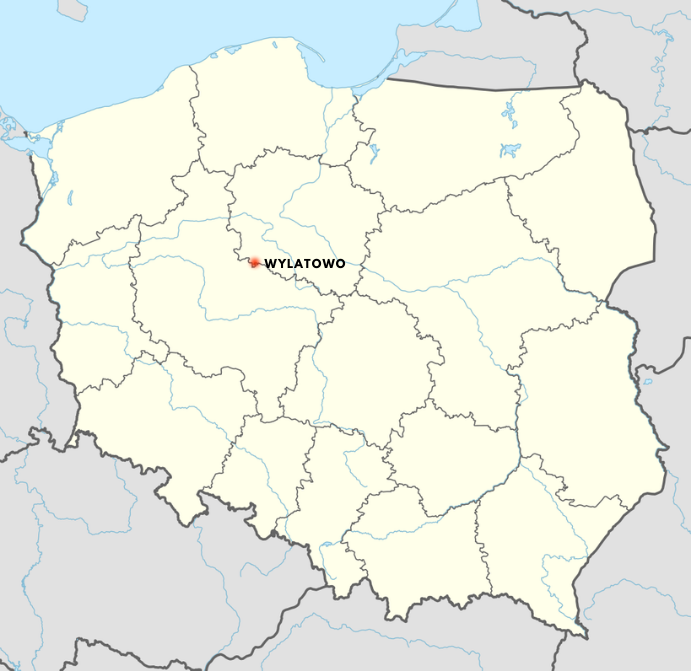 Wylatowo in Kujawsko-Pomorskie became known as a hotspot of UFO activity.Google maps

She told TFN: “Scientists from Universities and big institutes didn’t want to come Wylatowo because the topic was strange and treated as a joke.

“The people who came and were engaged in investigating this phenomena were not professionals. 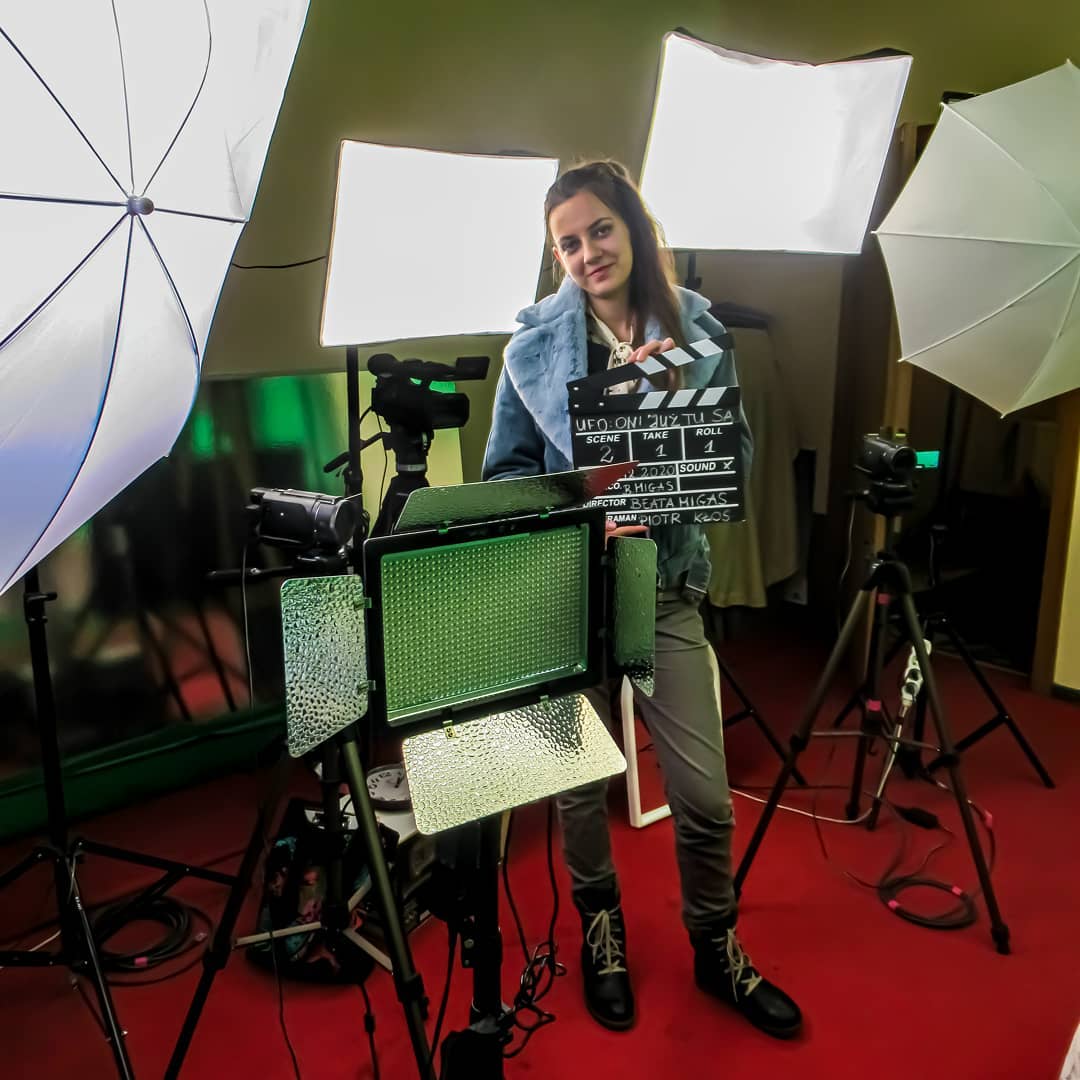 Kraków filmmaker Beata Migas sets out to try and find some answers to the weird phenomena in her new documentary ‘They are already here’.Beata Migas

“They were just people with a passion for it.”

The 25-year-old director set about interviewing key players in the story, and using the testimony of the late Jerzy Szpulecki who observed a UFO flying above the village, making strange movements before spraying the fields with an unidentified substance. 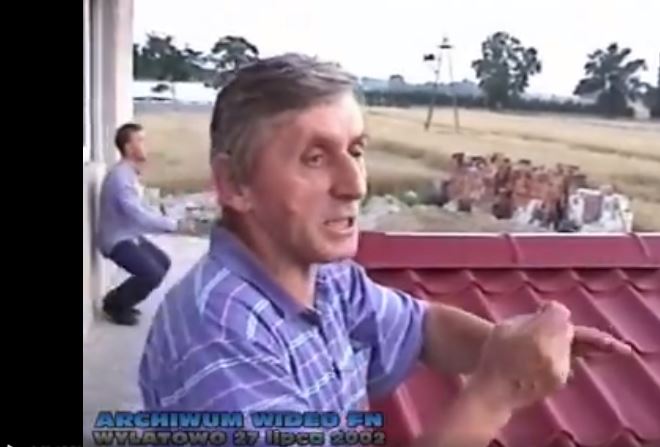 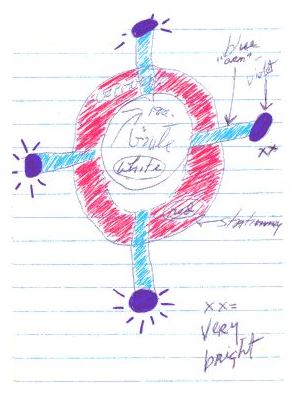 One of the people tetimonies the 25-year-old director came across was from the late Jerzy Szpulecki who observed a UFO flying above the village, making strange movements before spraying the fields with an unidentified substance. He later drew a picture of it (pictured).Wylatowo.pl

He didn’t reveal what he had seen for two years out of fears of not being believed.

While his findings could not confirm extra-terrestrial activity they did show some anomalies that have yet to be explained.

Migas told TFN: “The UFO’s in Wylatowo are already in the past, they don’t appear anymore but people decided to continue to create the crop circles due to the interest from tourists every year.

“They admit that they do this, they step on the crops, it isn’t cosmic activity. 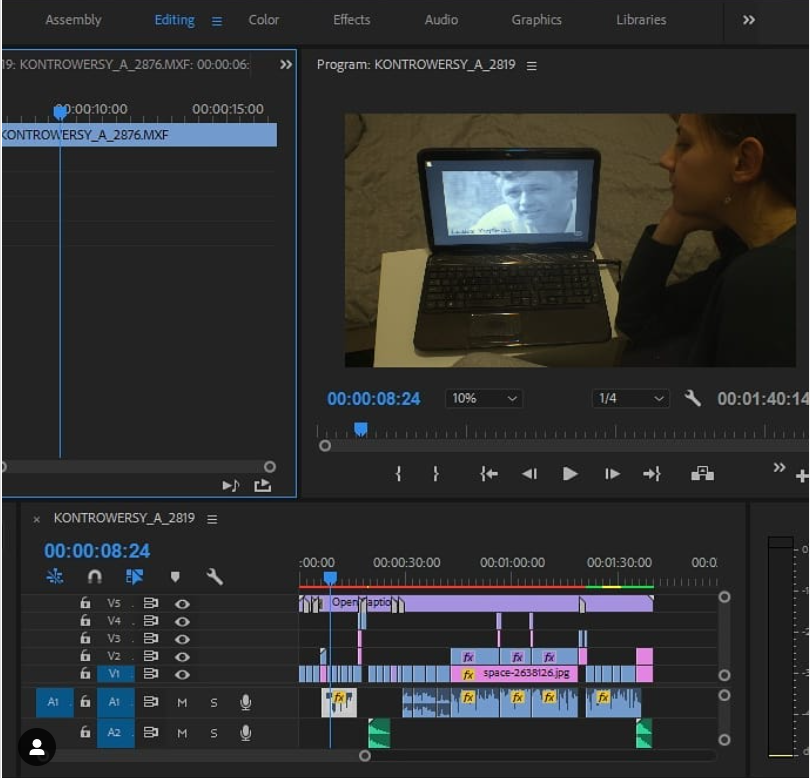 Film director Beata Migas said she could easily make another two full length features on the topics of UFOs in Poland. Beata Migas

“But some say that this feeling to create the crop circles comes from somewhere else, like a telepathic message instructing the villagers to create these beautiful creations.”

In addition to the strange goings-on in Wylatowo, the film also touches on other bizarre alien events in Poland, including the abduction of farmer Jan Wolski on May 10th, 1978 in the tiny village of Emilcin.

‘They are already here’ will premiere on the festival circuit this year before being made available internationally via VOD (video on demand) platforms.