A Polish art historian is filling a gap in the history of European art by building, and sharing, an online database highlighting the lives and work of overlooked female artists.

The walls of museums around the world are filled with valuable paintings – primarily by men. Meanwhile, women artists have been relatively overlooked and undervalued. Some historians and critics have tried to challenge this “man’s world” vision of art by highlighting the contributions of female artists over the centuries.

This is the purpose of a new project by art historian Marika Kuźmicz, who completed her PhD at the Polish Academy of Sciences’ Institute of Art in 2014, and now lectures at the University of Warsaw, among other institutions. She also runs the Arton Foundation, a non-profit organisation she established in 2010 to research Polish art from the 1970s. 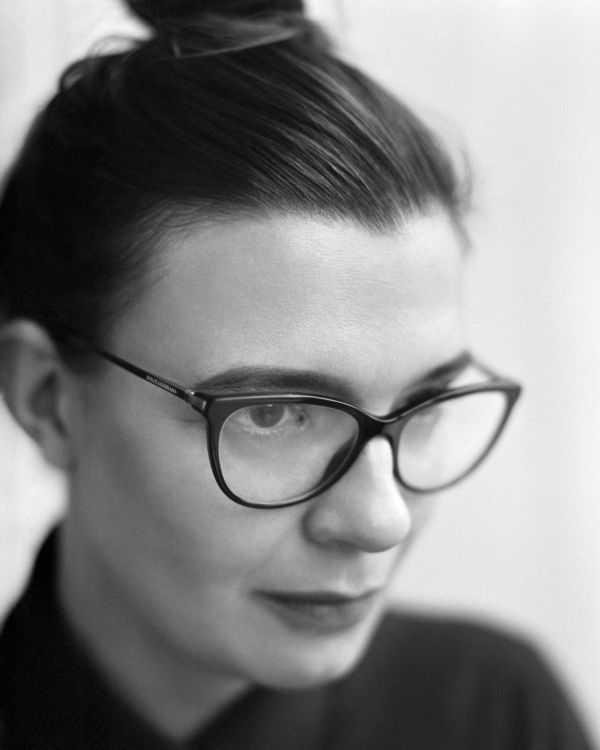 Kuźmicz became interested in the work of Polish artist Jadwiga Singer (1952-2008), who is known for her work as part of avant-garde group Laboratorium Technik Prezentacyjnych (Presentation Techniques Laboratory), which she co-founded in the city of Katowice, in south-western Poland, in 1975. After she wrote about her search for Singer’s records on the Arton Foundation’s website, the late artist’s family – who had negatives, prints and films relating to her work – reached out.

This experience led Kuźmicz to launch a wider project, entitled “Not Yet Written Stories: Women Artists’ Archives Online”, which aims to restore the memory of the art of avant-garde artists from Poland, Slovenia, Croatia and Latvia.

“As art historians and researchers in the field of visual arts, we believe it is extremely important to include the work of female artists in public discourse and to realistically prevent further discrimination against women in the field of art,” said Kuźmicz.

The database will include the work of many female artists lost to history.Not Yet Written Stories - Women Artists' Archives Online/Facebook

The online database will contain approximately 1,550,000 newly-sorted archives. It will be available to view for free on the website of the Forgotten Heritage project initiated in 2018 by the Arton Foundation within the EU’s Creative Europe programme. More female artists are being added as part of Kuźmicz’s new project.

The Polish artists featured include Jolanta Marcolla (born in 1950), who made experimental films and conceptual photographs and co-founded an avant-garde artistic collective called "Gallery of Current Art" in Wrocław in 1970.