A Warsaw-based games company has created a video game based on the Warsaw Uprising.

Aptly titled, ‘Warsaw’, the game follows the 63-day uprising in grim detail. The programmers from Pixelated Milk Studio and Gaming Company hope that it will help raise awareness of the tragedy around the world as well as offer an entertaining and engaging game. 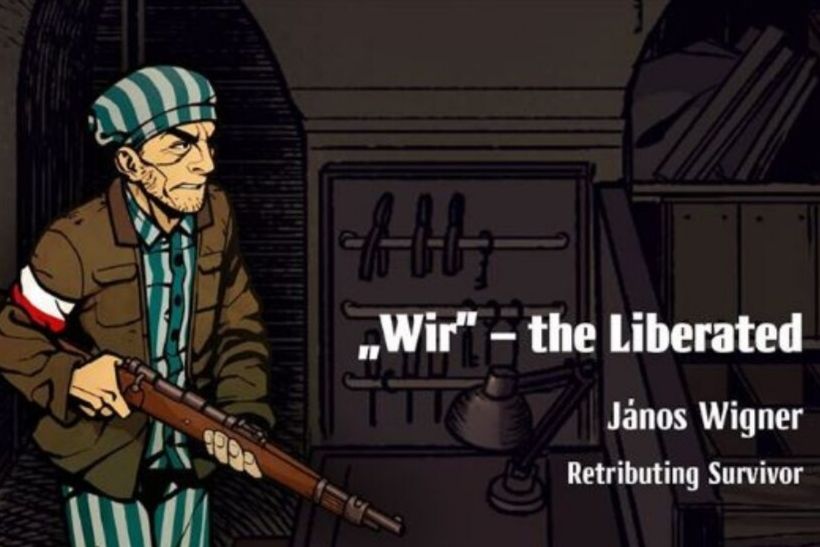 One of the characters depicted is that of a Hungarian called Janos, the survivor of a concentration camp.Gaming Company

“It’s not a spoiler for anyone from Poland or people who are knowledgeable about history,” Krzysztof Paplinski, the gaming company’s producer, told a gaming website. “The Warsaw Uprising lasted 63 days and it ended in tragedy: total destruction of the city, and the deaths of hundreds of thousands of people. This is something that we don’t expect everyone to know when they start playing the game. But they will know that after they finish.”

The story of the Warsaw Uprising is engrained in Poles but it isn’t as well known around the world and certainly not to the game’s target audience. The game is historically accurate with in-game maps and scenery of the streets being well known to those who have visited or lived in the Polish capital. 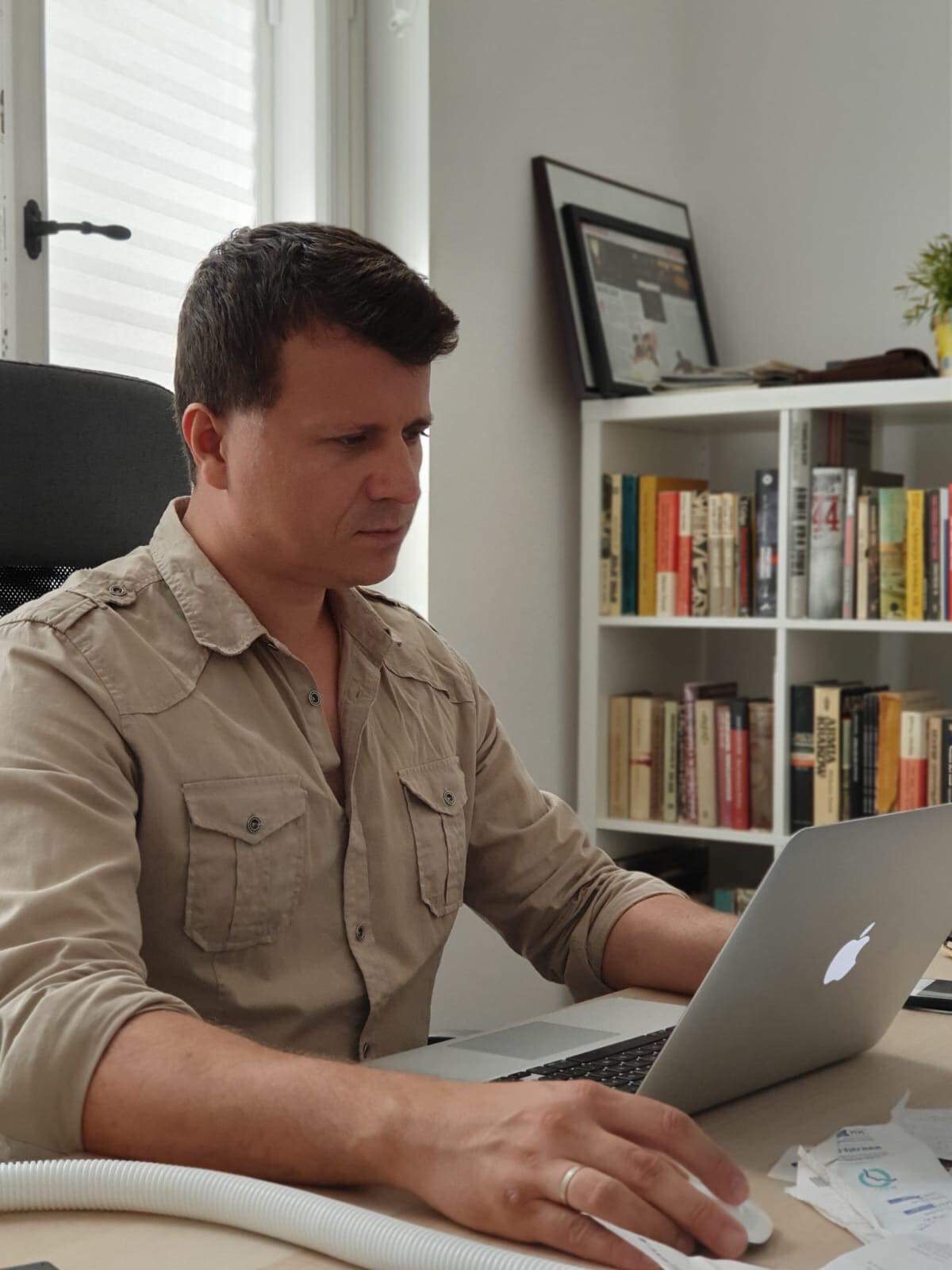 The game is a turn based strategy RPG that will force the player to balance risks and reward while managing their team and supplies. The player will engage the Nazi forces in combat but must strategically consider which battles to fight and which districts of the city are most useful to them. Not all of the 15 playable characters will be immediately useful but it is up to the player to improve their abilities and use them when they are most effective.

One of the games playable characters is János Wigner, a survivor of the Gęsiówka, KL Warschau German Nazi concentration camp located in Warsaw. On August 5 insurgents liberated the camp’s 348 Jewish captives. Those who were liberated came from many countries, a lot though were Hungarian and they went on to join the Polish rebellion. 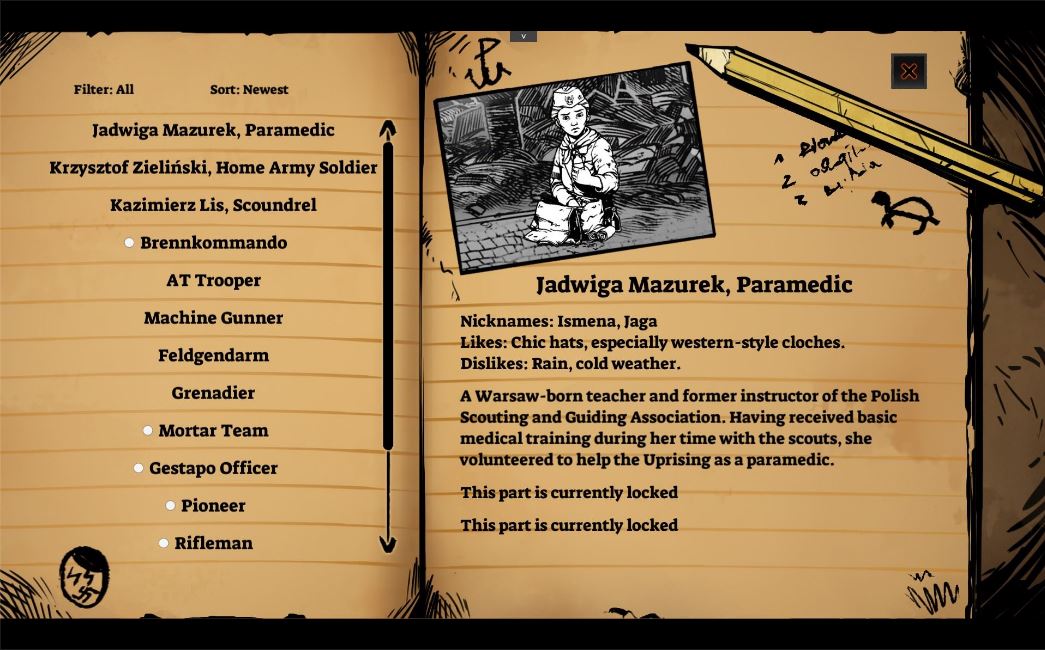 The player will engage the Nazi forces in combat but must strategically consider which battles to fight and which districts of the city are most useful to them.Gaming Company

Ultimately the aim of the game is to rewrite history and overcome the German forces.

“Your goal in the game is to get your hero characters to come out as survivors and not victims,” Paplinski said. “We want you to get close to those characters, to get a feel for them, learn their backstory, learn their skills, promote them, and care for them so that they make it to the end of the uprising.”

The game has already received praise for its hand painted graphics and gritty realism from various gaming websites. The emotional trailer gives a glimpse into the game and has been viewed over 200,000 times across various channels, showing a high level of anticipation for the game’s release.

The game will be available on Playstation 4 and Nintendo Switch later in the year but is available for order on the PC now, with the official release coming on September 4.

Researchers from the Institute of National Remembrance’s Search and Identification Bureau will now use DNA samples to try and determine if the remains found at the prison belong to Pilecki who was executed at the prison in 1948.