One day after what would have been her 147th birthday, a new English-language book is set to hit the shelves tomorrow lifting the lid on the life of “the Silesian Princess Diana”, Daisy of Pless.

Written by Barbara Borkowy, and published by the Princess Daisy von Pless Foundation, the Polish version of the biography has already won blanket praise following its original release four years back. Now, to compliment a revised Polish version that premiered in April, an eagerly-awaited English translation will make its debut on Monday.

Titled ‘Sisters’, the work will include new findings relating to Daisy and her sister Shelagh Westminster, among them, the role of the former in the creation of an international press agency as well as her unwitting involvement in a crafty plan to kidnap two British generals.

Born in 1873 in Ruthin Castle, Wales, she was regarded as “plain” in her early years, only to bloom in adolescence and attract the attention of Germany’s Hans Heinrich XII, Prince of Pless. Joined in marriage in 1891 – in a ceremony witnessed by the future King of Britian, Edward VII – thereafter the couple took quarters in Hans Heinrich’s ancestral home: Fürstenstein Castle (now Zamek Książ in what is today south-western Poland) and Schloss Pleß (Zamek Pszczyna). 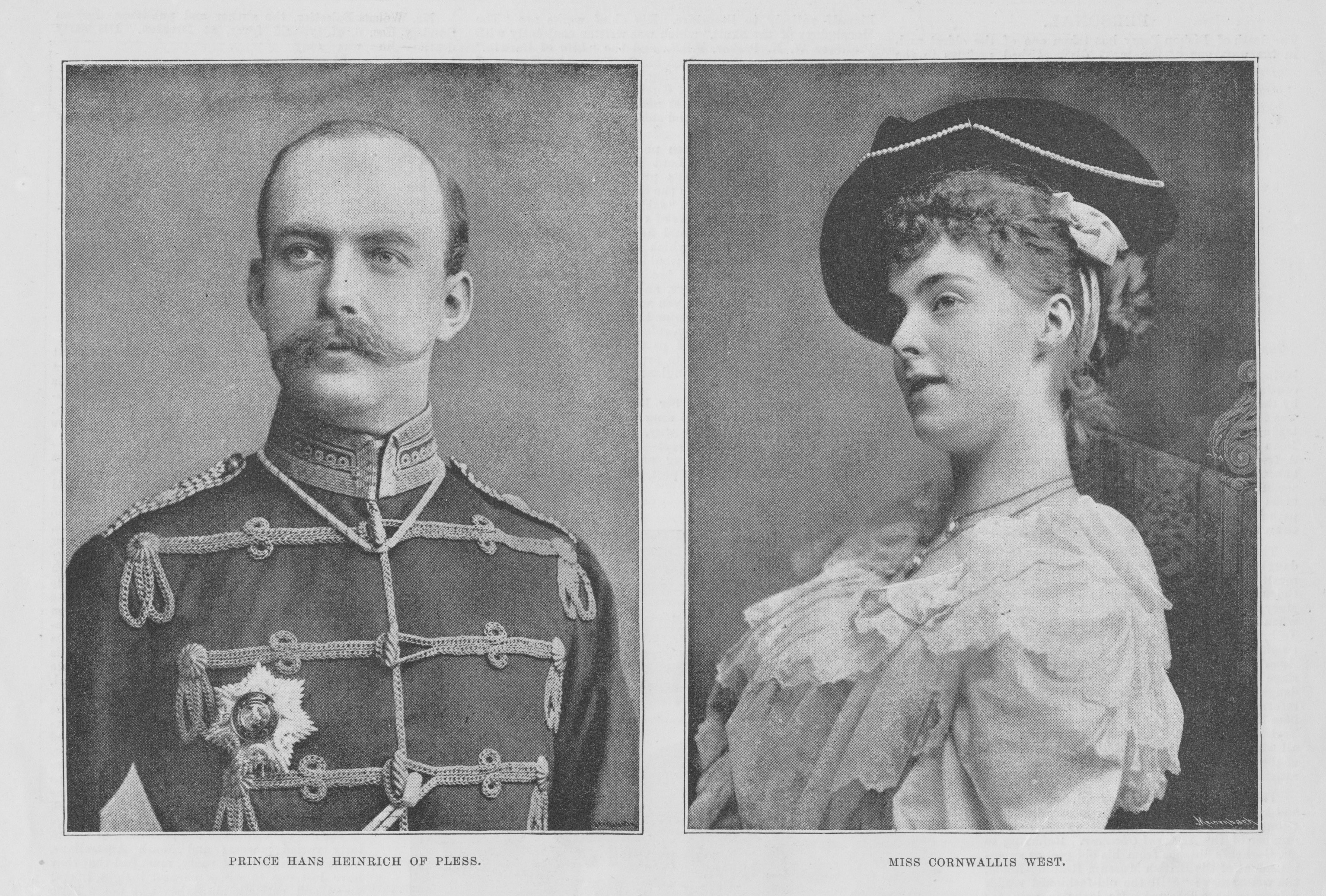 At a stroke, Daisy found herself thrust into an alien world that she struggled to comprehend. Despite that, her youthful indiscretions charmed the stiff high society into which she had been plunged.

“The horrifying tactlessness of many of her questions and remarks were never resented,” wrote Harold Nicolson in her obituary, “and it was adorable to discover someone so reckless in a calculating world.”

She became not just the darling of Europe’s aristocratic courts but also of the global media.

“To explain her enduring allure you need to understand that she was a product of the time,” says Matt Mykytyszyn of Książ Castle. “It was during this era that the press first really started obsessing about both celebrity and the nobility, and when she was involved in a car crash in the early 1900s – the vehicle was speeding at 30 kilometres an hour! – within two weeks the story was being covered in Australia. That alone shows the magnitude of her fame.” 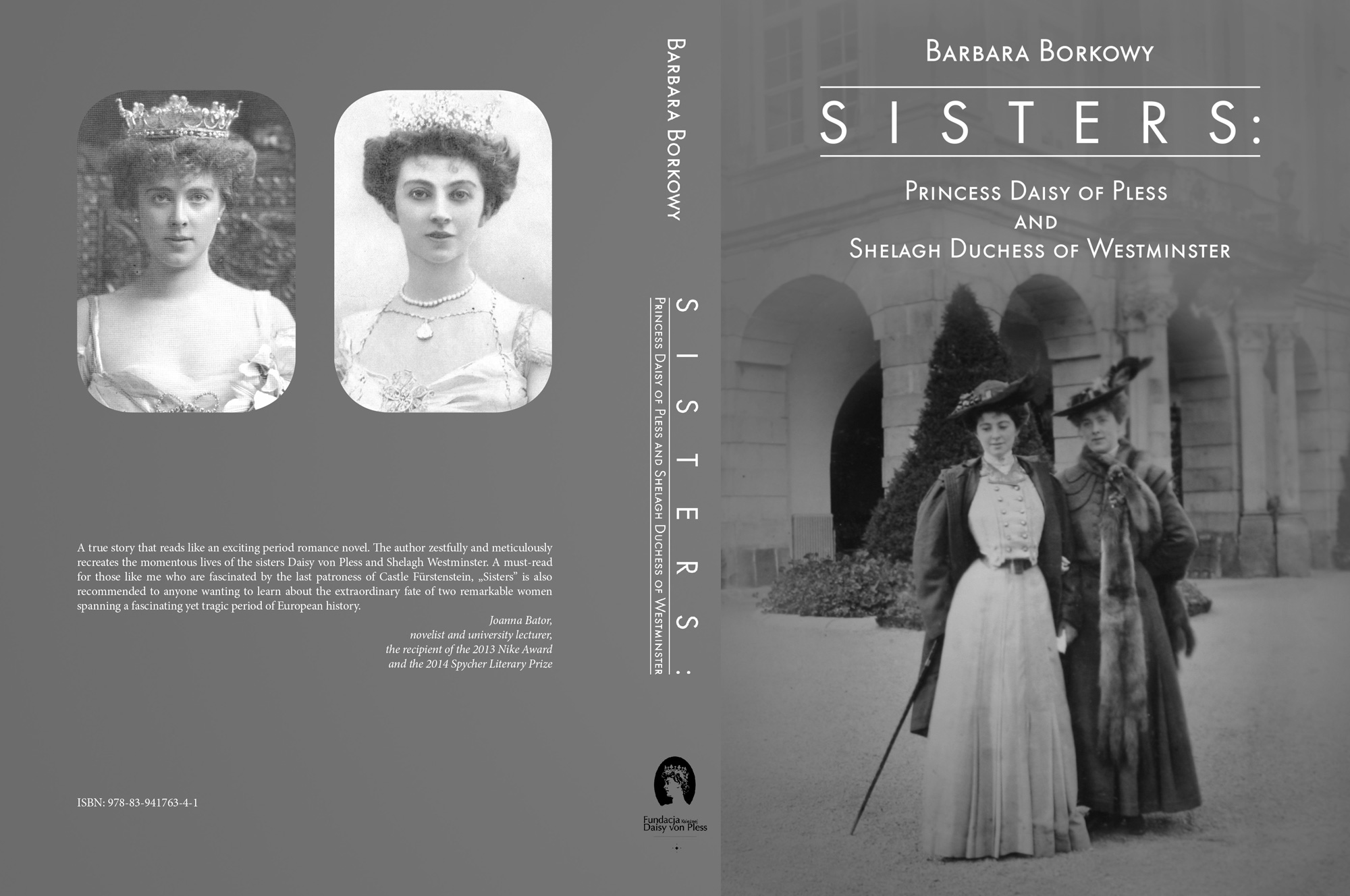 A combination of factors contributed to her burgeoning stardom, not least her looks. Renowned as one of “the loveliest women in Europe”, these natural attributes were joined by the importance of the dynasty into which she had married – at the time, only two families on the continent could count themselves as wealthier.

For all her schoolgirl-style antics – stories of riotous pillow fights in the castle corridors abound – there was also a very serious side to her, and it is for this that parallels have been drawn to Princess Diana.

“When you study her life, the comparisons become quite apparent,” says Mykytyszyn. “Both were typical English roses, married to older men and unhappy in their relationships. But simultaneously, both found great joy in their social and charitable work.”

Mykytyszyn, who also acts as the President of the Princess Daisy von Pless Foundation, says that in this she was something of a pioneer. 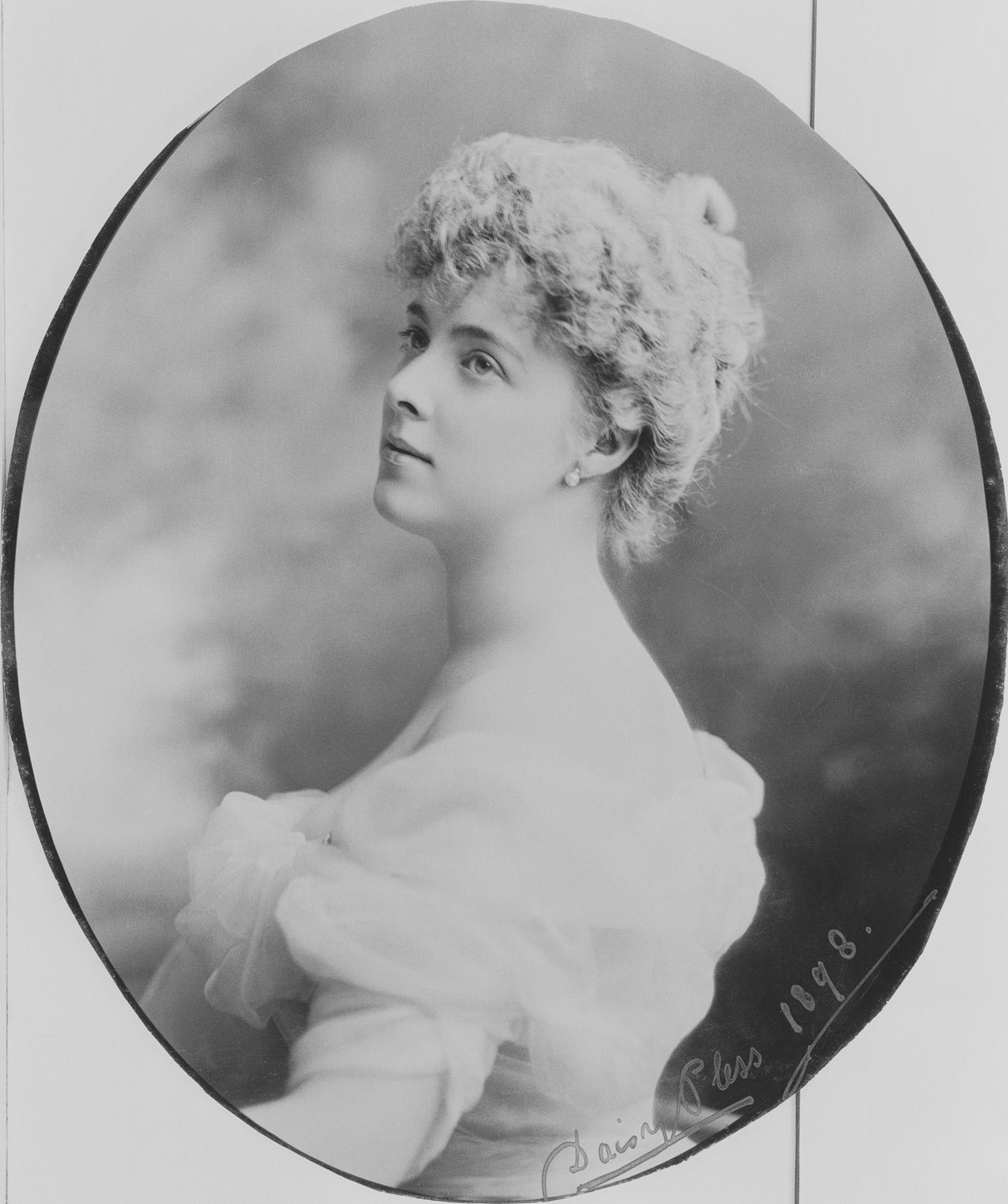 Her marriage would prove to be an unhappy one and she would divorce in 1922.Princess Daisy von Pless Foundation

“She was a great humanitarian,” he says, “daring to do things that no-one in her social circle was thinking. She was a pacifist, environmentally aware and a keen proponent of women’s rights.”

In the nearby town of Waldenburg (today’s Wałbrzych) she opened a school for handicapped children and also prevented a typhus outbreak after urging local authorities to clean the local river.

“Poverty shocked her,” continues Mykytyszyn. “She was active in ensuring the families of local miners had access to pasteurized milk, and when she learned how little the locals had materially she organised a huge Christmas party in one of the castle’s ball rooms complete with presents and food – she made Christmas come true for hundreds of people.”

Though she strongly hankered for home (“she was English to the core,” adds Mykytyszyn) and dismally failed to master the German language, the public took her to their hearts. 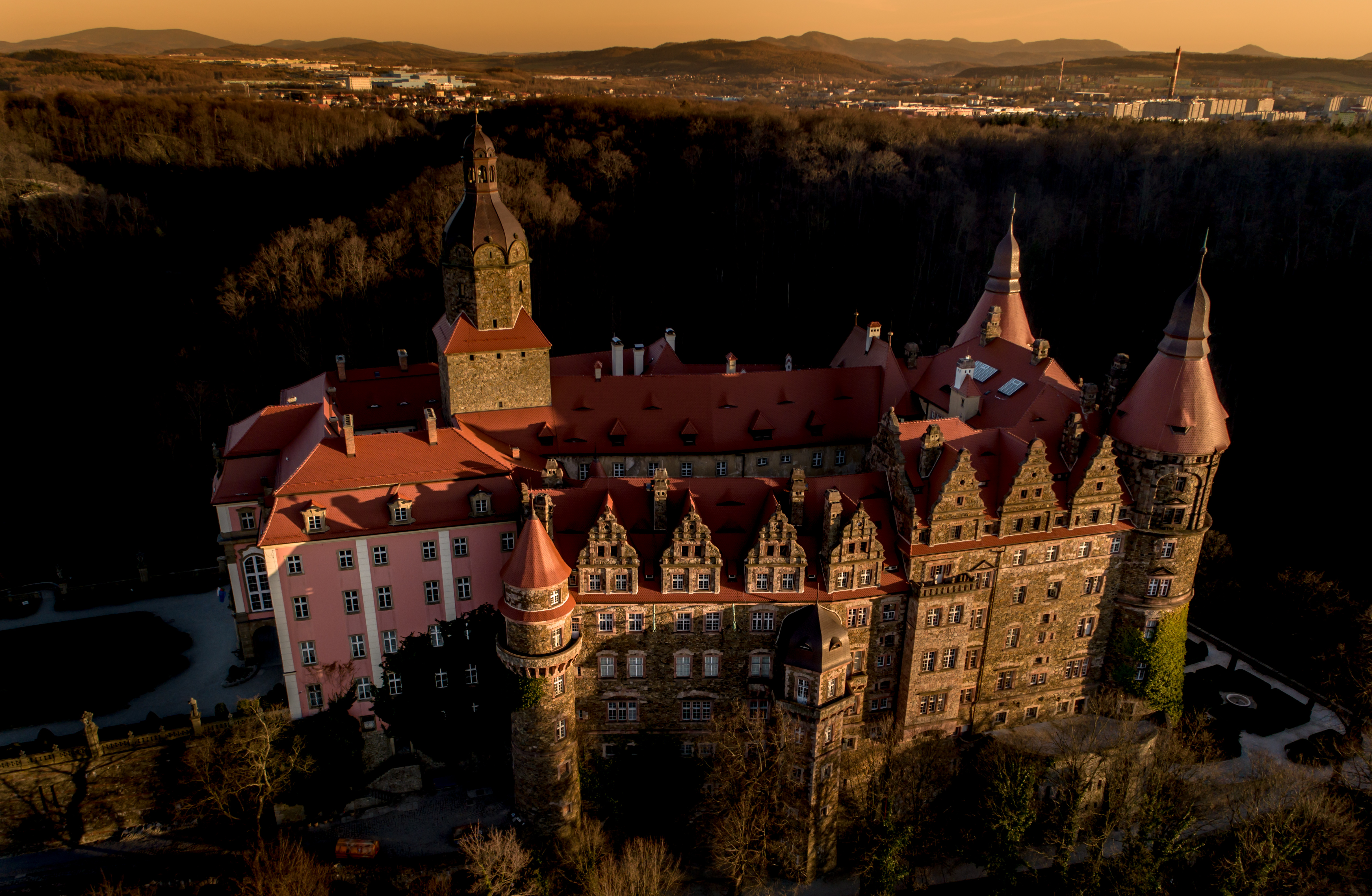 “Compared to what they had been used to she was full of life and joy – a real breath of fresh air,” says Mykytyszyn. “When the people of Waldenburg spoke about her, they referred to her as ‘our Daisy’.”

Working as a nurse on the Serbian front during WWI, she used her influence to lobby for the rights of British prisoners of war, enjoying the trust of both British and German sides.

Like Princess Diana, she was also tremendously glamorous and charismatic, not to mention fiercely on-trend. Her seven-metre pearl necklace, for instance, was spoken about across the planet and she made full use of her annual clothing allowance of ten-thousand pounds – a staggering sum at the time.

However, this life of unrestrained privilege was to come crashing to a halt. 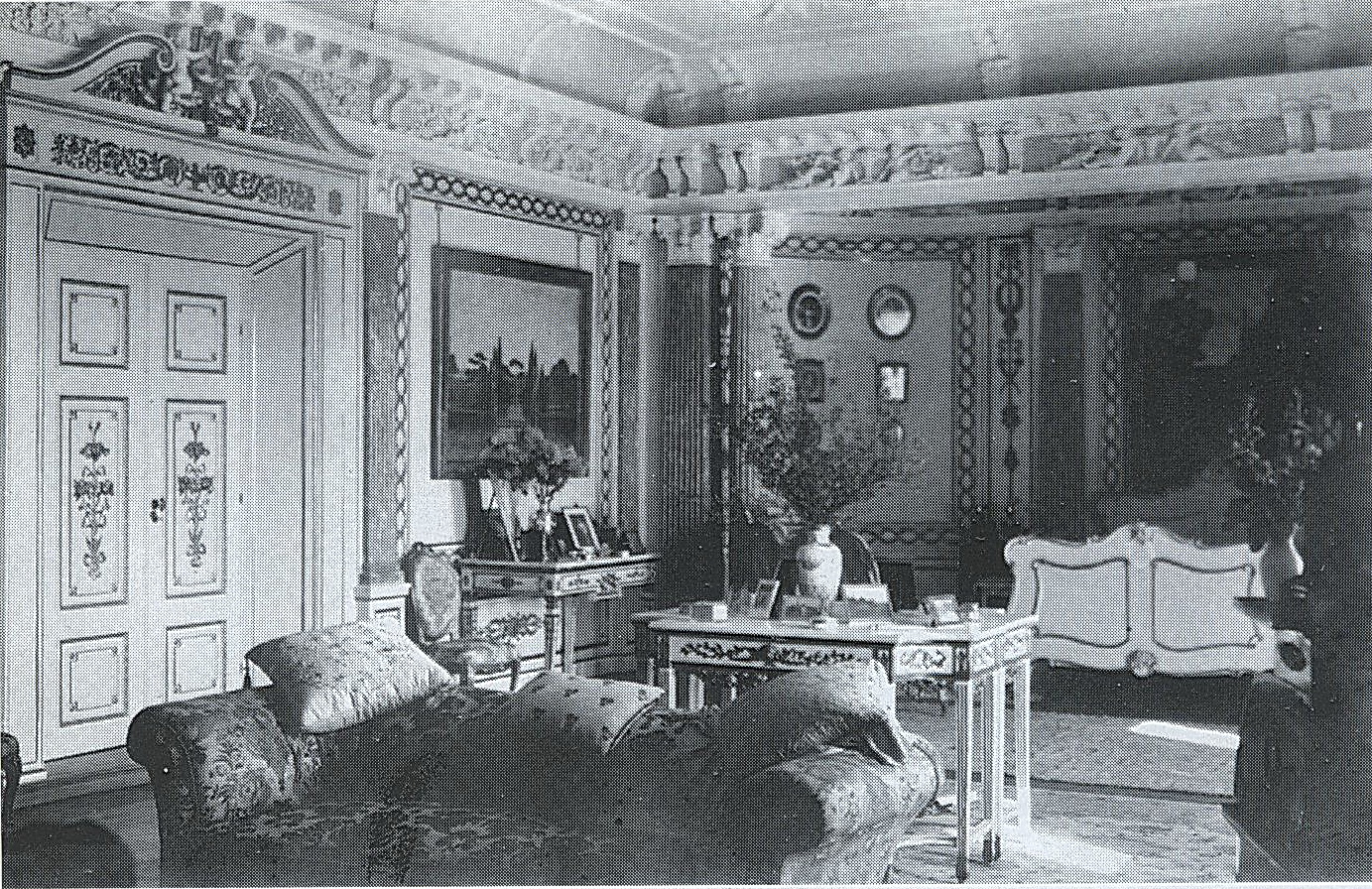 With their lands largely redistributed after WWI, the Pless clan found their “enormous fortune shrinking to a mere income”. Reality began to bite.

Divorced in 1922, when, in later years, her youngest son was arrested by the Gestapo she was forced to sell a section of her famed necklace to buy his freedom. He died two weeks later.

Having left her residence in Książ in 1940, she took modest quarters in Waldenburg with her final years plagued by worsening Multiple Sclerosis.

“It was a tragic end really,” says Mykytyszyn. “Her youngest son was dead by this time, another son was fighting for Poland’s Anders Army whilst another found himself imprisoned on the Isle of Man and was only freed on the insistence of Winston Churchill (editorial note: Daisy’s brother, George, had married Winston Churchill’s mother in 1900).” 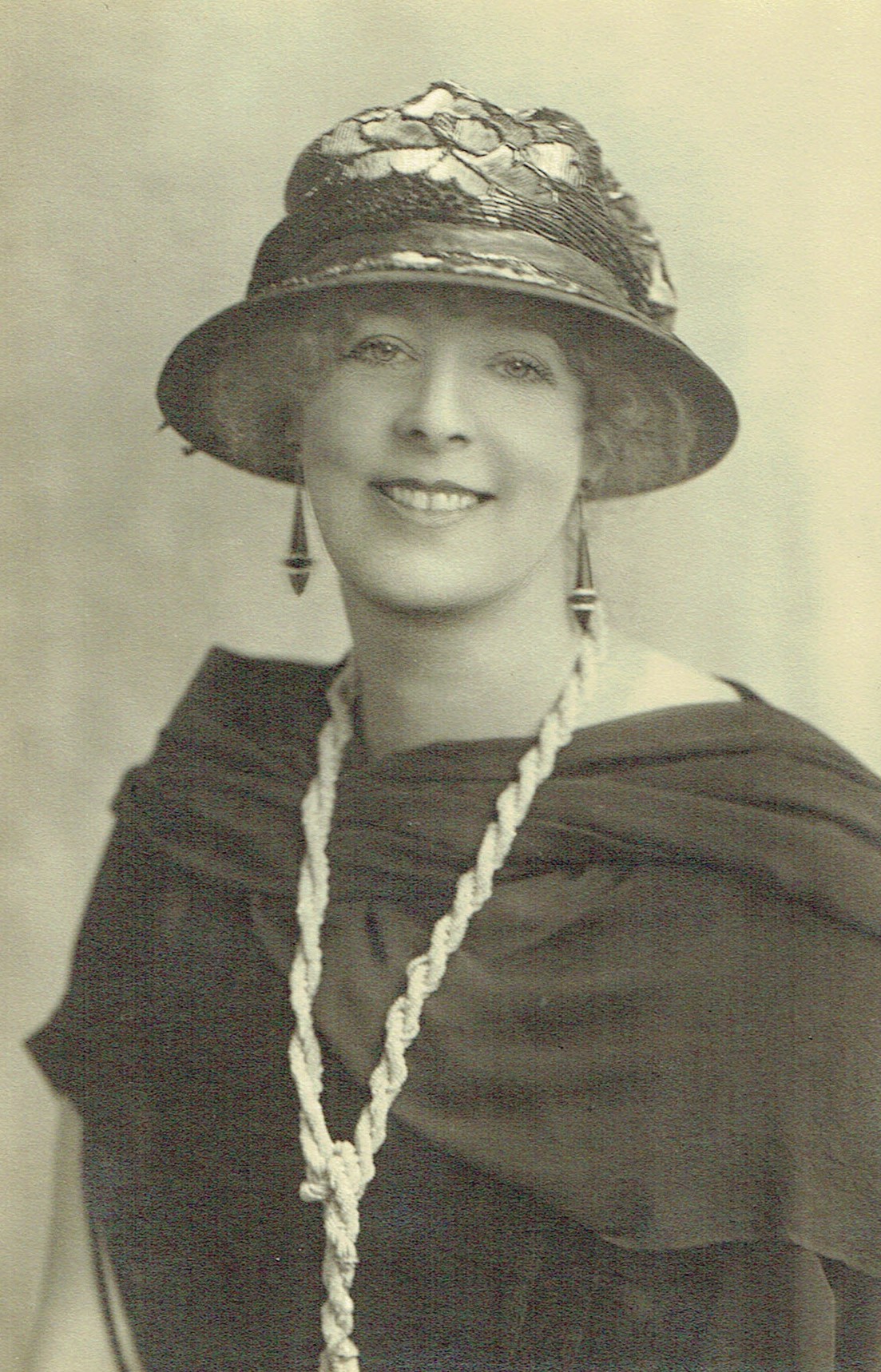 Penniless, she died on June 29, 1943, attended only by her faithful English maid (who herself would later die at the tail end of the war whilst attempting to flee the encroaching frontline).

“For all that,” says Mykytyszyn, “she was able to celebrate her 70th birthday the day before, and though by this stage she was paralyzed, her maid helped her enjoy her beloved champagne while a local band of miners played her favourite English songs such as Home Sweet Home.”

Likewise, her funeral, held on July 3, was a poignant and tender affair with her preferred gardener of choice decorating the mausoleum with daisies.

Yet even in death she was unable to rest and her body was moved twice to safeguard it from desecration and looters spurred by rumours that she had been buried with her necklace. As it stands, it is unknown exactly where her coffin now lies.

But regardless of the population shifts that followed the post-war years, not to mention the region’s incorporation into the re-mapped modern Poland, she remains a popular figure in latter day Wałbryzch. Though her final home has sunk into broken dereliction, Mykytyszyn is quick to praise the city’s leaders for both their general and financial support. 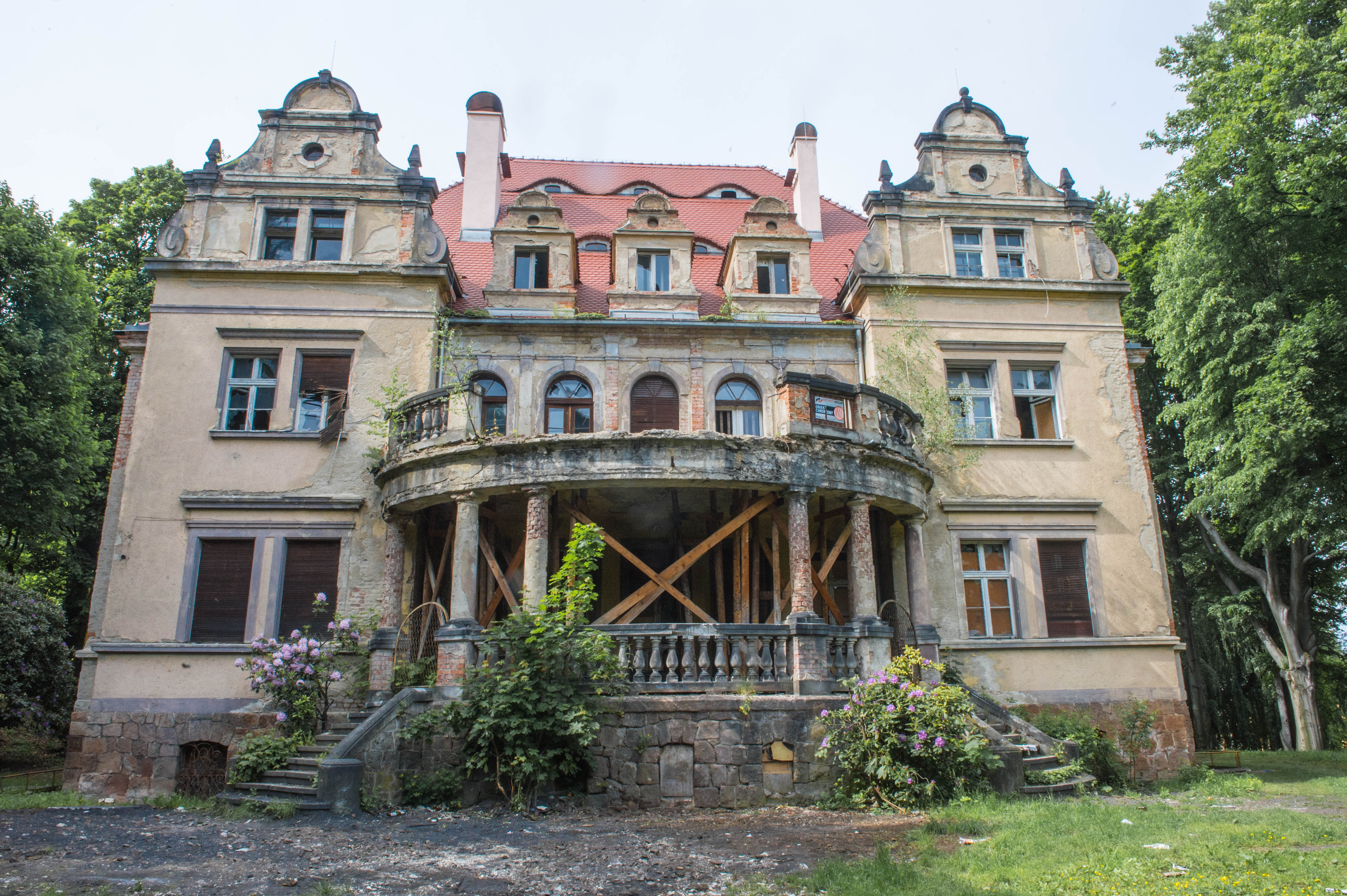 “Each year we receive funding to commemorate her birthday,” he says, “which last year meant children from Thailand, Vietnam and Japan playing Chopin recitals. Her ancestors, too, have also been incredibly helpful.”

Visiting twice a year, the Munich-based Hochberg family have made available a series of documents and souvenirs to aid the research into her life, as well as a string of donations to the castle’s collection of art.

“We’ve got a very special relationship with her family,” says Mykytyszyn, “and it’s obvious that they’re touched by this revival in interest, especially coming as it does after the dark days of communism when no-one talked about the aristocracy.”

Though destitute when she died, her legacy and impact on the region resounds to this day.

“I’m not alone in saying that we can feel her spirit watching over the castle,” says Mykytyszyn. “Before Diana, she was the original People’s Princess, and my principal wish is that one day her body is found so that she can finally be given the resting place she deserves.”