The lost centre of Warsaw has been brought back to life by an immersive “soundwalk”, which uses modern technology to recreate through sound a section of the city that no longer exists.

The vast, empty area around the Palace of Culture in the centre of the capital is called Parade Square today, but up to the end of the Second World War this 50-hectare zone was a dense network of streets lined with hotels, tenements and institutions.

When Stalin decided to impose his unwanted gift on the city in the early 1950s, the whole area was flattened to make way for the 237-metre high socialist-realist palace. Over 80 tenements were destroyed including many that were relatively undamaged in the war.

Now, smartphone users can rediscover in English language this forgotten world by following a soundwalk called ‘Unseen’, which explores eight points of interest around the palace that no longer exist. 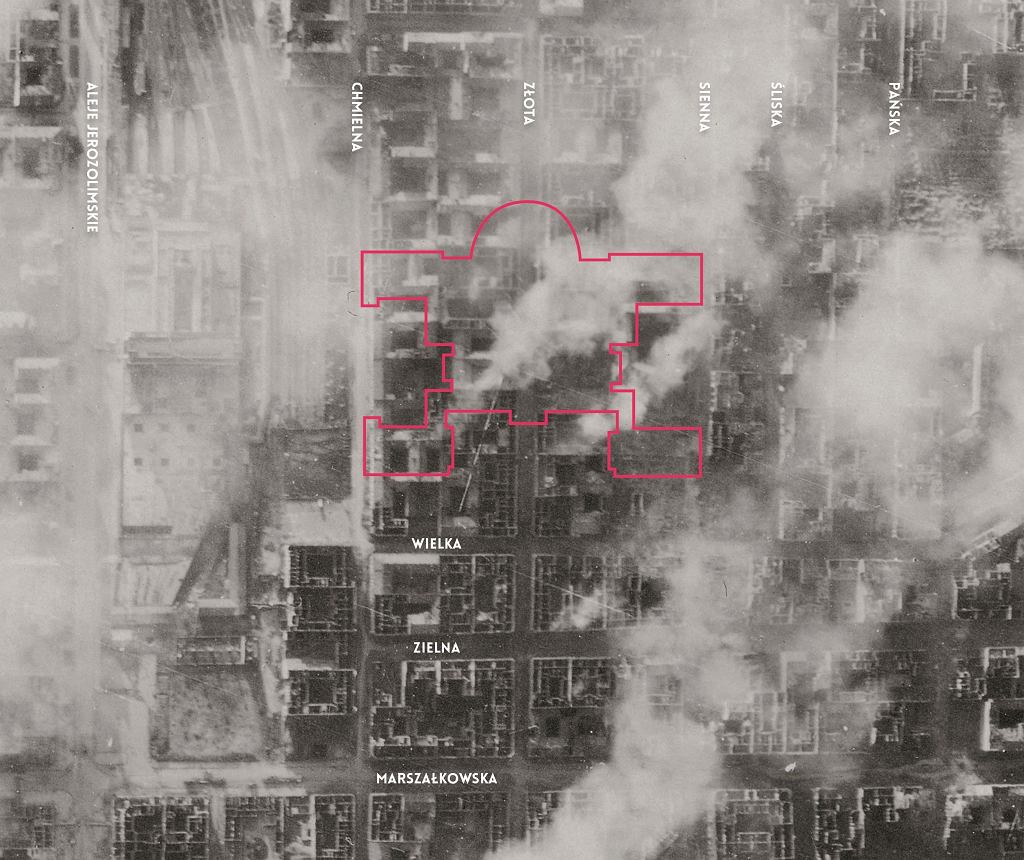 A German wartime shot of the street network with an outline of the palace laid over it. The streets and surviving building were bulldozed to make way for the place.History Meeting House

The Unseen walk is hosted on an app called Echoes, which uses GPS technology to automatically play content when a user reaches a particular spot or turns to face a certain direction.

The author of the Unseen soundwalk, Warsaw-based freelance audio producer John Beauchamp, spent over a year preparing the eight-part walk and spent many hours conducting interviews and searching in archives.

“We think of the area around the palace as a huge monolith, but before the war it was the centre of the city, it’s where people lived and worked,” he told TFN. “There was so much that you can’t see now. It is symbolic of the whole city. 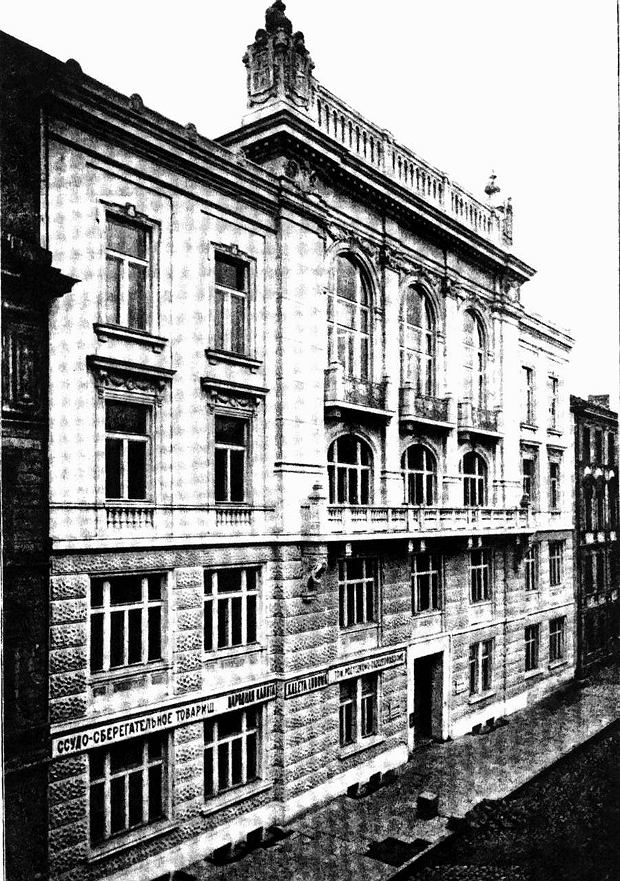 Another building lost to the past: the Korczak orphanage on Śliska.Public domain

“It’s the ultimate place to show Warsaw’s history. It’s a trichotomy of lost Warsaw, the Warsaw of communism, plus the Warsaw of today,” he added.

The first of the eight 3-5 minute episodes takes listeners back to the old Warsaw Vienna railway station at the corner of Marszałkowska Street and Jerozolimskie Avenue, the forecourt of which is where the “patelnia” entrance to today’s Metro Centrum sits.

Another episode tells the tragic story of Janusz Korczak and his orphans, who were taken from the orphanage on Śliska Street just in front of the palace’s northern entrance to be murdered at Treblinka in 1942.

The soundwalk, which was funded by Culture.pl, a national cultural
institution promoting Poland and Polish culture worldwide, stands out
due to its richness and depth compared to an ordinary audio guided
walk.

Each episode starts with a binaural recording of contemporary Warsaw, which means that you hear in the direction you are standing. When you turn your head, the audio changes. 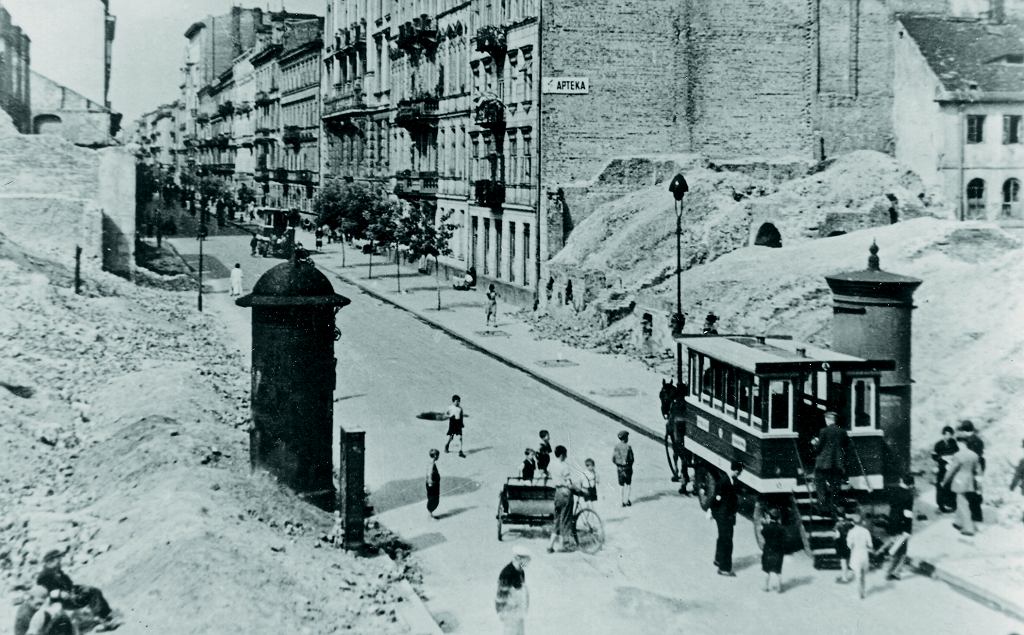 “The whole premise of every episode is that you start in the Warsaw of today so you hear a police car or a construction digger, the clickety-clack of shoes on the pavement,” he explained. “Then you dive in to the history and the sound changes.”

Authentic voices of witnesses to history are used liberally. For example in the episode Outbreak on the start of WWII, original recordings are used of Richard Pipes and Julien Bryan, Americans who were in Warsaw in September 1939.

While most of the points of interest on the walk no longer exist, for example Korczak’s orphanage, the Polish Radio building on Zielna and the famous Syrena Rekord studios on Chmielna, one place is still standing. 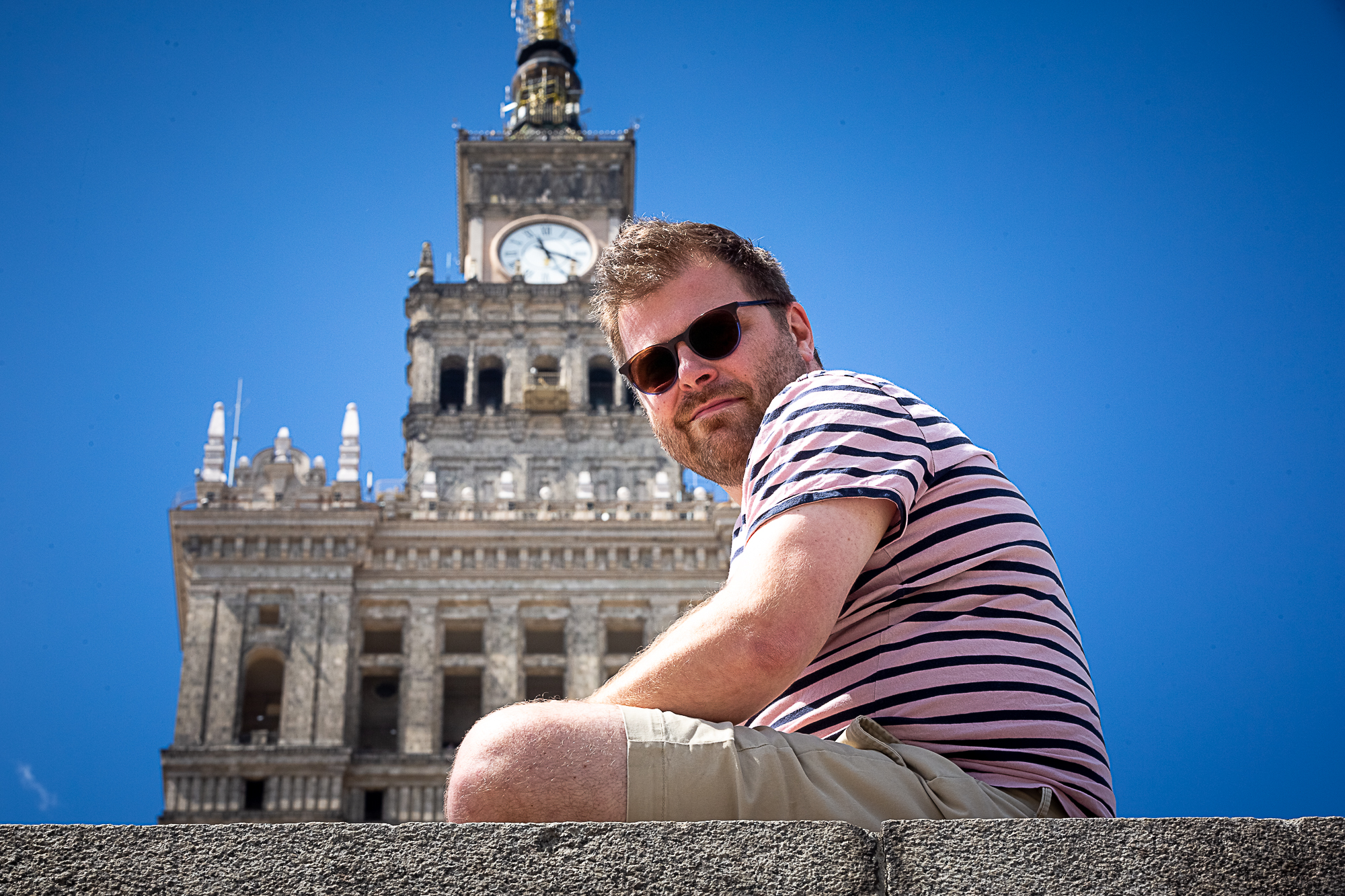 John Beauchamp, the man behind the 'Unseen'.Kalbar/TFN

“It’s a bit of a cheat but we included the tribune in front of the palace where Party leaders stood to review the May Day parades. I justify it because although the tribune still exists, the system that built it has vanished,” Beauchamp said in defence of his choice.

The walk has got off to a good start. Over 2,500 people have come to the area and launched Unseen on their phones.

Now, Beauchamp is looking towards future projects. “There are several new walks in the pipeline, but the next one will most likely be about the Warsaw Uprising in co-operation with the Warsaw Rising Museum.”