Reducing the show economy could generate billions of złoty in revenue for the Polish state, a new report by the Polish Economic Institute (PIE) shows.

The shadow economy refers to illicit activity that takes place outside the official, registered economy. It includes undeclared work, as well as illegal activity such as smuggling drugs or cigarettes. As a result, the government receives less in taxes, money that could be spent on public services.

The size of the shadow economy varies greatly between countries. Since, by definition, it refers to unregistered economic activity, it cannot be measured exactly.

According to figures in the PIE report, the shadow economy in Poland was worth an estimated PLN 283.5 billion in 2018, a decrease of 3.3 percentage points in relation to GDP since 2015.

The report’s authors looked at the potential economic impact of further reducing the shadow economy in Poland on budgetary revenue. They considered three scenarios: an optimistic one, a moderate one and a pessimistic one. 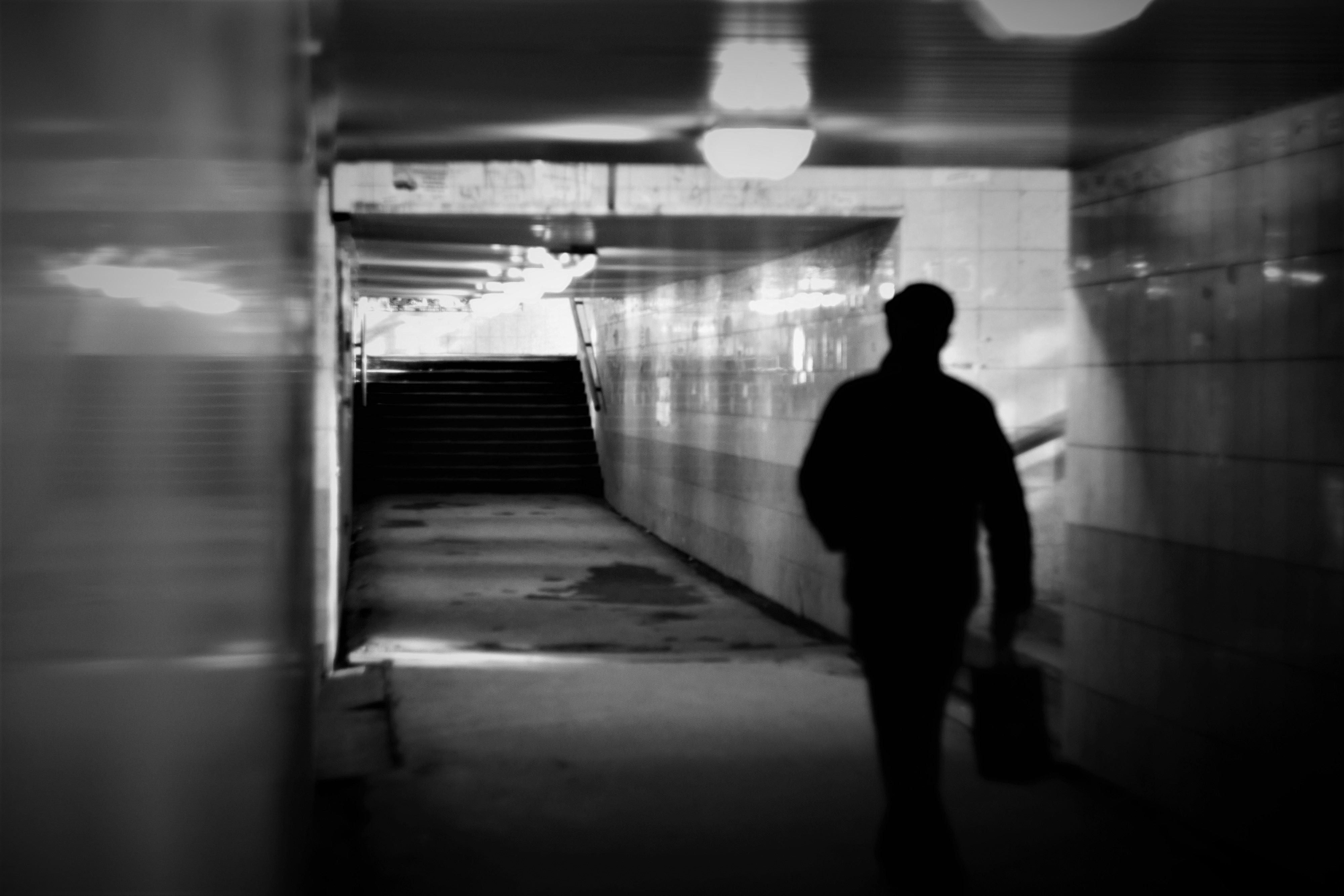 According to figures in the PIE report, the shadow economy in Poland was worth an estimated PLN 283.5 billion in 2018, a decrease of 3.3 percentage points in relation to GDP since 2015.Ant Rozetsky on Unsplash

According to the optimistic scenario, the Polish budget could gain an additional PLN 127.8 billion by 2023 billion if it reduces the shadow economy by 1 percentage point per year. In the other two scenarios, the figures are PLN 95.8 billion and 63.9 billion.

These numbers would rise to PLN 87.4-174.7 billion if the size of the shadow economy were reduced faster, by 1.5 percentage point per year, the report notes.

The authors also present an algorithm for funding the institutions that combat the shadow economy, based on incentives.

“Despite an increasingly efficient tax apparatus, it can be expected that a further increase in public revenue from limiting unofficial activity will be more and more difficult,” they write.

In this context, they propose a system of bonuses for institutions involved in reducing the shadow economy. Some of the money would be spent on developing the institutions’ infrastructure and some would go to their staff as bonuses. The algorithm considers various factors, not just the financial results of audits at companies.