In a village buried deep in the beautiful Masurian Lake District old and sick horses can spend their last years free and at peace. Animals discarded by their owners because of their age, health and the associated costs are given a chance to be happy.

The horses roam the fields of a farm owned by Paweł Pośrednik  in the village of Talki. At the moment he has 10 horses, five of which “pensioners”. Once they were ill but now these old horses are regaining their strength and vitality.

"The idea was simple; I wanted to cheer them up,” Paweł told TFN. “The old age of horses, just like for us humans, is sad. So I gave them what they love most, a lot of space that gives them the feeling of freedom. Horses need, of course, company and just like us they can be revitalised when they interact with youngsters.”

Paweł adds that being with horses also helps him regain a sense of freedom.

He always felt a need to be close to horses, and as a child he spent much time in local stables. Later in life he worked in a restaurant but his love of horses remained undimmed, and 10 years ago he managed to fulfil a dream. He bought a few hectares of land, which he has since run as an “old horses’ home”. 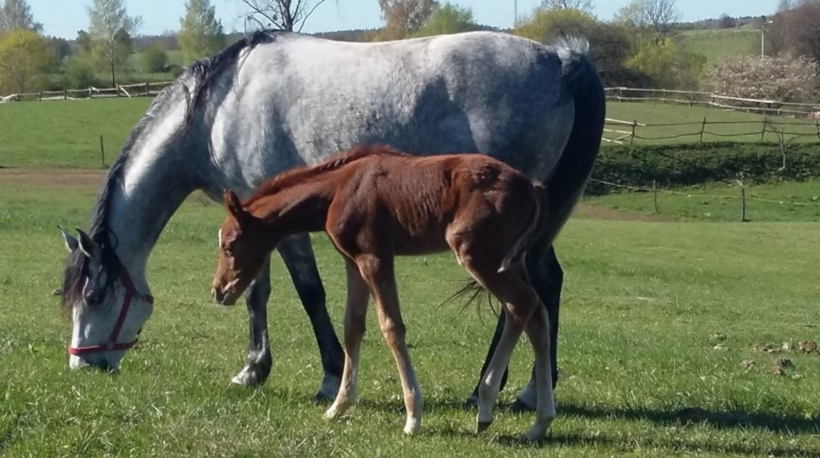 Old and young together is a good match for horses.Paweł Pośrednik

"The moments spent with those beautiful animals are wonderful,” he says. “A lot of time is spent on hard work. The animals have to be groomed, fed and shod.”

Young horses, which are valuable, can easily find people willing to take care of them. But that is not the case with old or sick horses. Needing care they generate costs that not all owners can afford. Sometimes they live a poor life before dying alone or being sent to the slaughter house.

"For horses beautiful stables can be like prisons,” says Paweł. “Horses love space, where they can run through the fields. If they lack space and stay in stables for too much time they simply develop “civilisation diseases”. Within 20 years they can suffer from cardiovascular or locomotor system diseases.”

So space and the company of young horses help keep the old ones going. 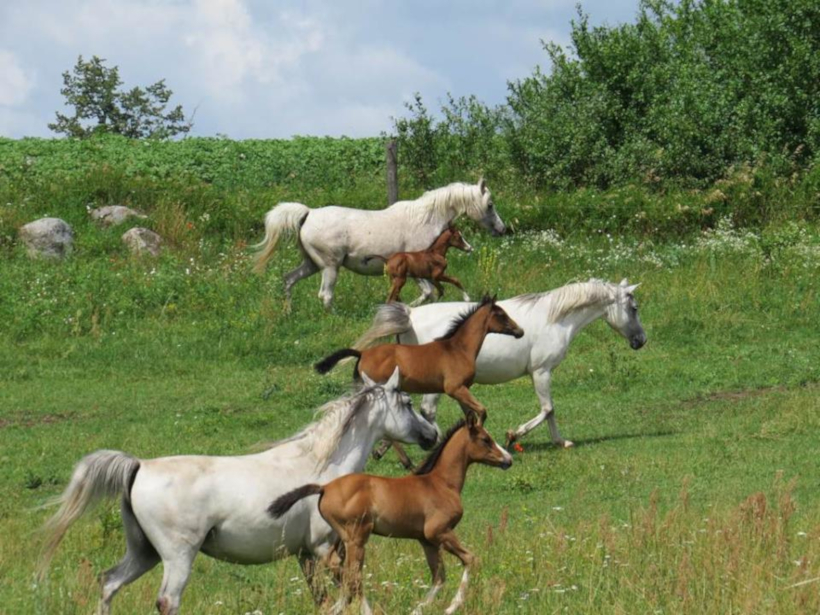 Horses need to move and run through the fields.Paweł Pośrednik

"The young ones animate the seniors,” he explains. “I also breed young Arabian horses, and have five of them right now, because I have to somehow earn some money."

Paweł charges the owners of senior horses between PLN 300 to 400 a month.

“It’s barely enough but I still think that the owners who come to me and ask me to take care of their animals are the good ones,” he says. “Others just take their horses to slaughter, although that is still better for an animal than a slow death caused by illness without proper care."

Of the 250,000 horses in Poland some 65 percent of them are sold to traders who sell them for slaughter in Italy or Belgium.

Running on empty: entrepreneurs struggle to weather the lockdown storm