Netflix is preparing another Poland-inspired production: a six-part drama called “Into the Night” which will premiere next year.

Based on a 2015 book by Polish science fiction and fantasy writer Jacek Dukaj entitled “The Old Axolotl”, the story presents a post-apocalyptic vision of Earth where a series of terrible solar phenomena have taken place. The sun is now destroying everything in its path, and survival is only possible at night.

A 19-second teaser published on YouTube by Netflix this week shows central Brussels as viewed from an aeroplane window, with a massive sun rising over the horizon.

Frantic music plays in the background, suggesting the passengers’ urgent fight to survive.

“When the sun suddenly starts killing everything in its path, passengers on an overnight flight from Brussels attempt to survive by any means necessary,” says the description of the series on the Netflix website, without revealing further details. 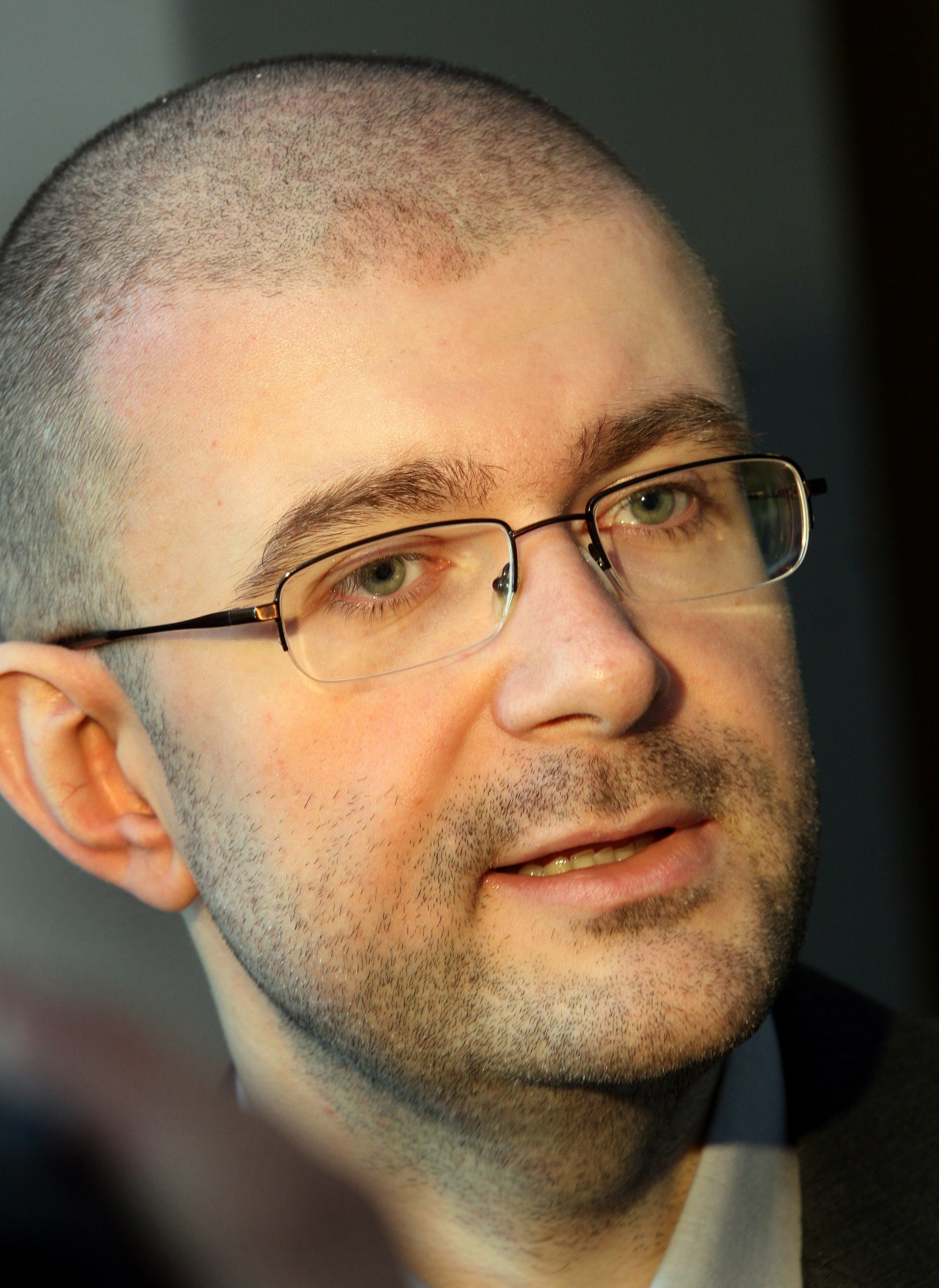 The new series is based on a 2015 book by Sci-fi writer Jacek Dukaj called The Old Axolotl. Bogdan Borowiak/PAP

The series, the first Belgian original commissioned by Netflix, was written and created by Jason George, who is known for “Narcos” and “Scandal”. It will be directed by Inti Calfat and Dirk Verheye.

George will be showrunner and exec producer together with Tomasz Bagiński, who held that post for “The Witcher” and Dukaj – the Polish writer whose novel inspired the drama. 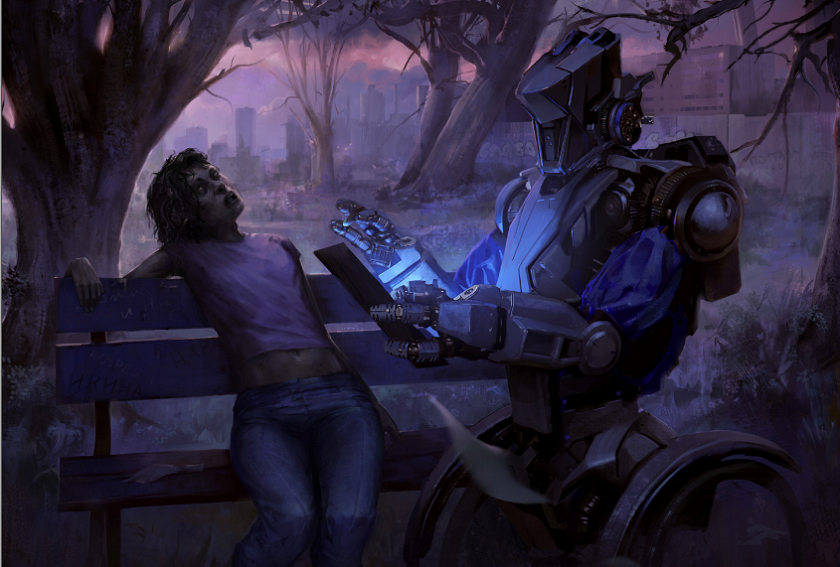 The original story presents a post-apocalyptic cyberpunk vision of Earth which is inhabited by robots and mechs, humans whose consciousness has been digitized.Press materials

The cast includes actors from several countries in Europe, including Belgium and Poland, who play the international passengers on the flight.

“What I loved most in this story was the inevitability of apocalypse and the idea that you can run from it in a plane with a group of strangers who don’t even speak the same language,” said Bagiński, referring to Dukaj’s novel. 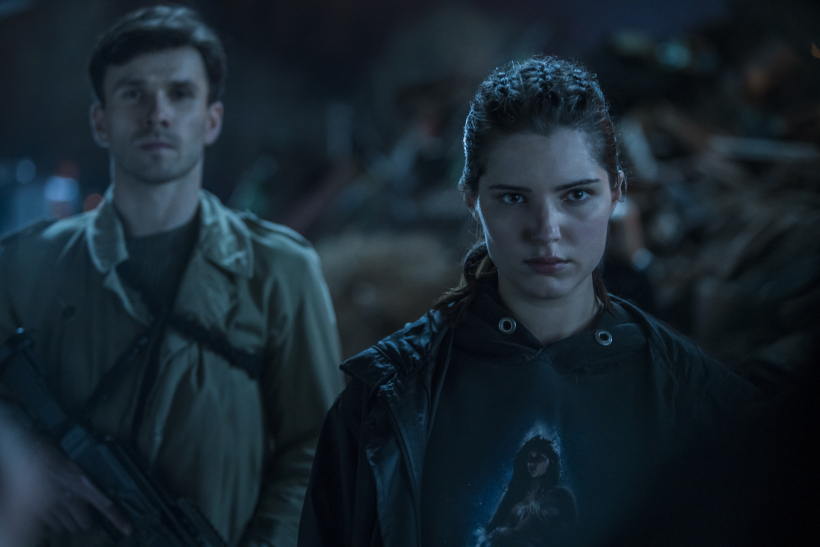 Into the Night will be the third Poland-inspired Netflix production, the first being 1983 (pictured) which premiered last year. Netflix

“We never really know people we travel with – to realize that maybe those people are now your tribe – people your survival depends on – this is a base for a great drama and a great thriller,” he added.

The new series follows two other major Poland-related productions by the American media-services provider over the past year. 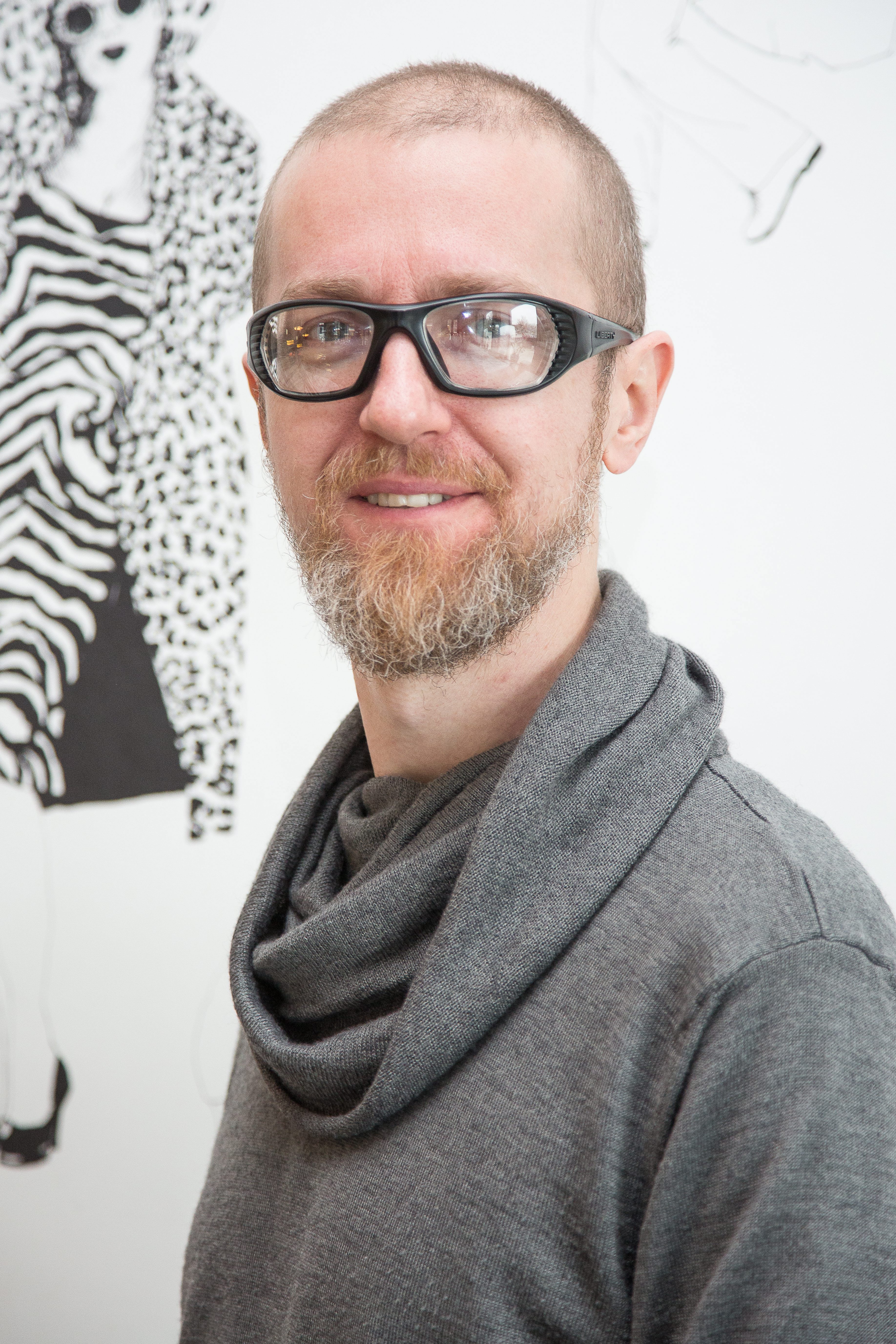 Referring to Dukaj’s book, executive producer Tomasz Bagiński, who was behind Netflix’s production of The Witcher which is due for release later this year, said: 'What I loved most in this story was the inevitability of apocalypse and the idea that you can run from it in a plane with a group of strangers who don’t even speak the same language.'Marek Gorczyński/PAP

The series “1983”, a Polish Netflix original released last autumn, is set in a fictional Poland in which the Iron Curtain did not collapse and the Cold War is not over.

“The Witcher”, a fantasy drama TV series based on the books by Andrzej Sapkowski, is set to premiere on the platform later this year.

No plans to close down TVN, ruling party leader says

Half of Poles say president should veto new media law

Poland has always been a tolerant country, says president