Two neighbouring aristocratic palaces that have been silent witness to history since the 18th century are to be turned into a luxury hotel.

Situated just a stone’s throw from Warsaw’s Royal Castle and Zygmunt Column, the extensive renovation of the now neglected late-baroque residences is hoped to restore more of Warsaw’s cultural heritage, 80 percent of which was wiped out during WWII.

Formerly the estate of the Sapieha clan, one of the most powerful magnate families in the Grand Duchy of Lithuania, in the 18th century the site was bought by Stefan Mikołaj Branicki, son of Count Jan Klemens Branicki, Field Crown Hetman of the Polish–Lithuanian Commonwealth, who commissioned the Branicki palace to be built in the 1740s. 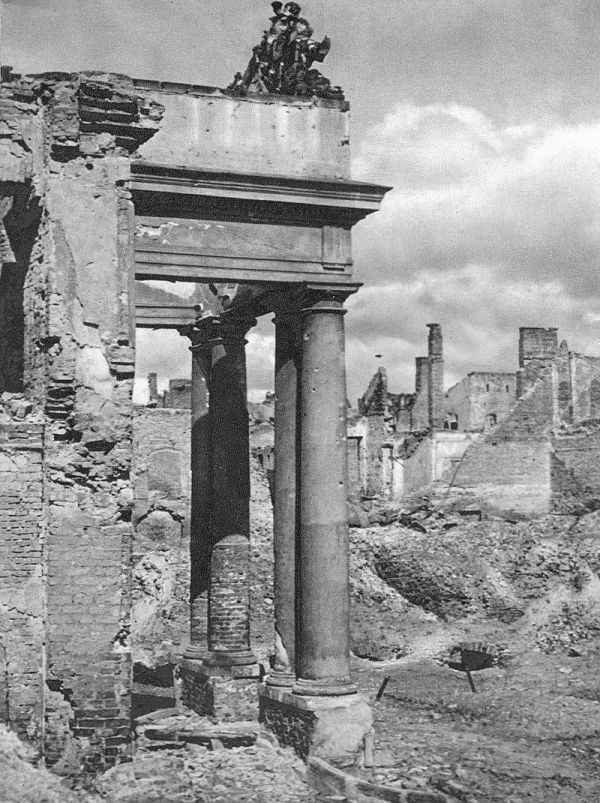 After Branicki's death the property was inherited by his wife Izabella Poniatowska, the sister of king Stanisław August Poniatowski and daughter of the Castellan of Kraków, where she hosted regular salons with gatherings of artists, intellectuals, and statesmen of the day.

Around the same time, nobleman Józefat Szaniawski inherited the neighbouring palace which was later designed by famed architect Stanisław Zawadzki.

Passing over to the president of the Senate of the Kingdom of Poland, Tomasz Adam Ostrowski, before his death in 1817, he commissioned the architect Fryderyk Albert Lessel to rebuild the palace in a classical style. 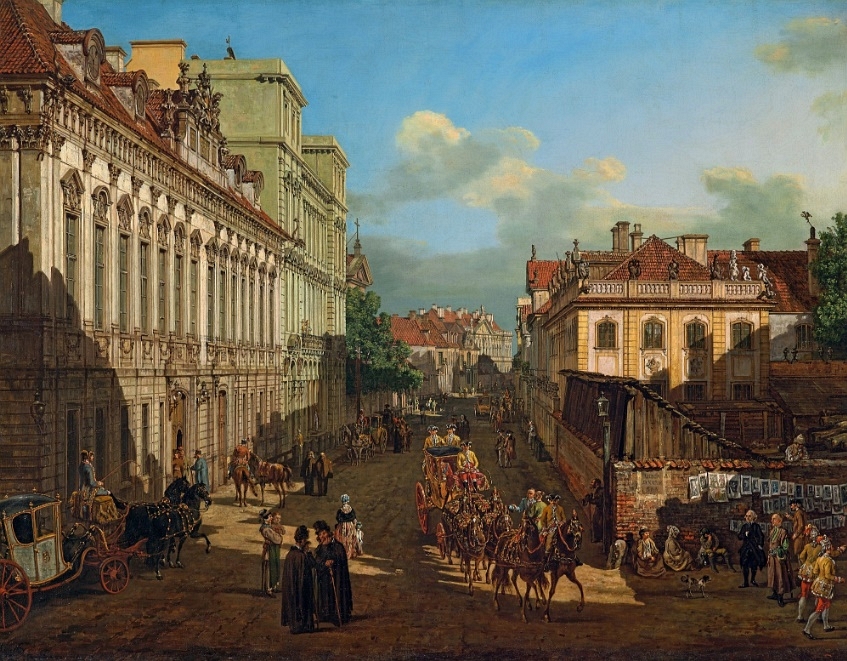 The renovation was based on paintings by Bernardo Bellotto (also called Canaletto), the court painter to King Stanisław August.Public domain

The fate of both the Branicki palace and Szaniawski palace was to prove as turbulent as that of Warsaw.

By the 19th century, both buildings had lost their importance and after being rebuilt several times, were transformed into tenement houses.

After the devastation wrought by WWII, the Branicki palace was rebuilt in the 1940s and 50s, but never regained its pre-war appearance, though its new look was no less grand and it gained additional decorative details through the renovation which was based on paintings by Bernardo Bellotto (also called Canaletto), the court painter to King Stanisław August. 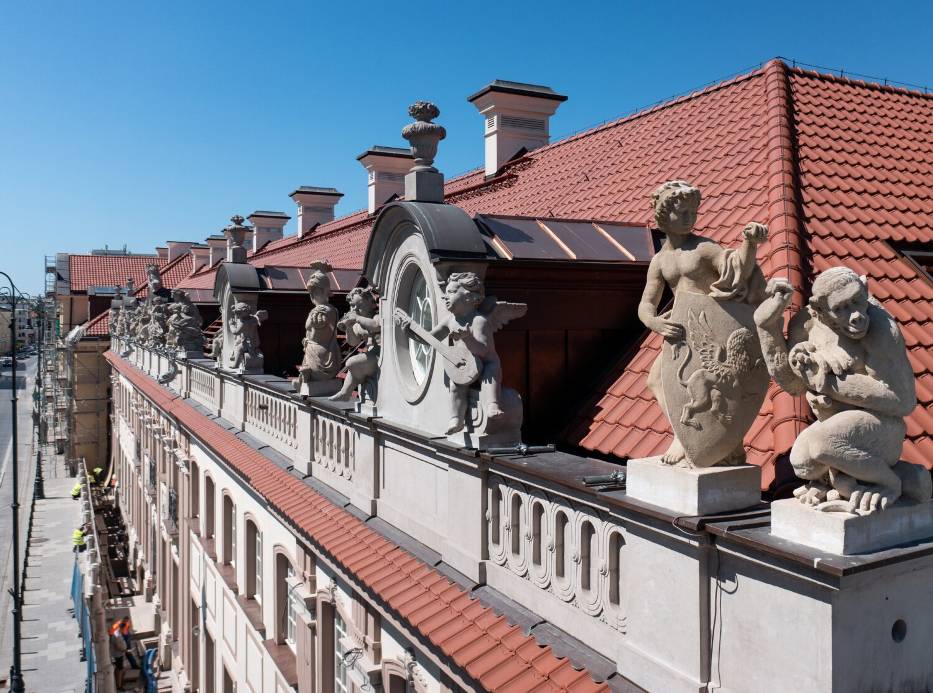 One of the more unusual decorative details added during its 20th century reconstruction was a monkey statue, considered by some historians to have been a joke of Bernardo Bellotto in one of his paintings.Press materials

The Szaniawski palace which was completely destroyed in WWII and rebuilt in 1950 in a classicist style based on the design of Borys Zinserling. It was later privatised.

A Communist decree under Bolesław Bierut led to Branicki palace being nationalised and in 2009 it was returned to the Potocki family who had owned it until 1949.

Now, property developer Budziol is to turn both into a luxury boutique hotel as part of the Mariott hotels ‘Autograph Collection’, which will also be Poland’s first franchise agreement with the exclusive Mariott brand of boutique hotels.

Started in 2017 and now entering its final phase, the project will see the palaces returned to their post-war façade and will included original brickwork, a large landscaped forecourt with a labyrinth of hedgerows and two forecourts. 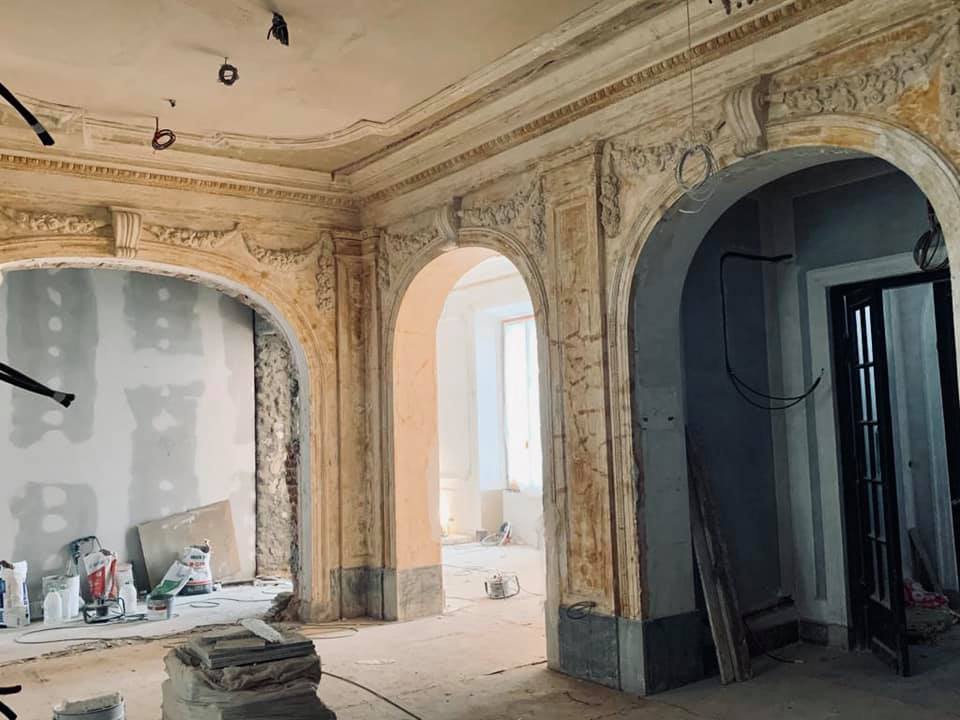 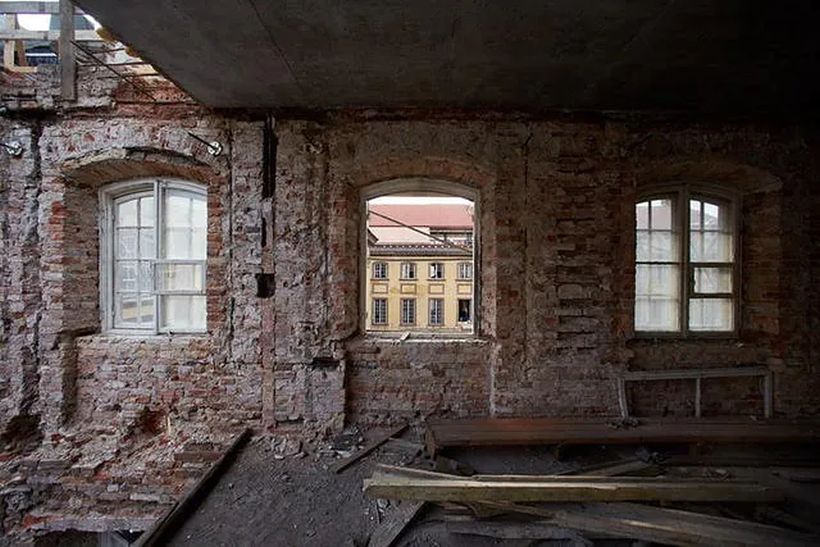 The project will see the palaces returned to their post-war façade and will included original brickwork.Press materials

The hotel renovation will also make use of innovative solutions and technologies such as moving ceilings in the conference room which will enable the joining together of spaces on two levels and will later also enable guests access to hotel functionalities from their smartphones.

Karolina Stanisławska-Balcerzak, director of the project at Budizol said: “The Branicki and Szaniawski Palace is a place with an extremely rich history dating back to the beginning of the 17th century.

“By creating a hotel in a historic style, we want to emphasize the unique character of the buildings and prepare an interesting and uncompromising offer for a modern guest. 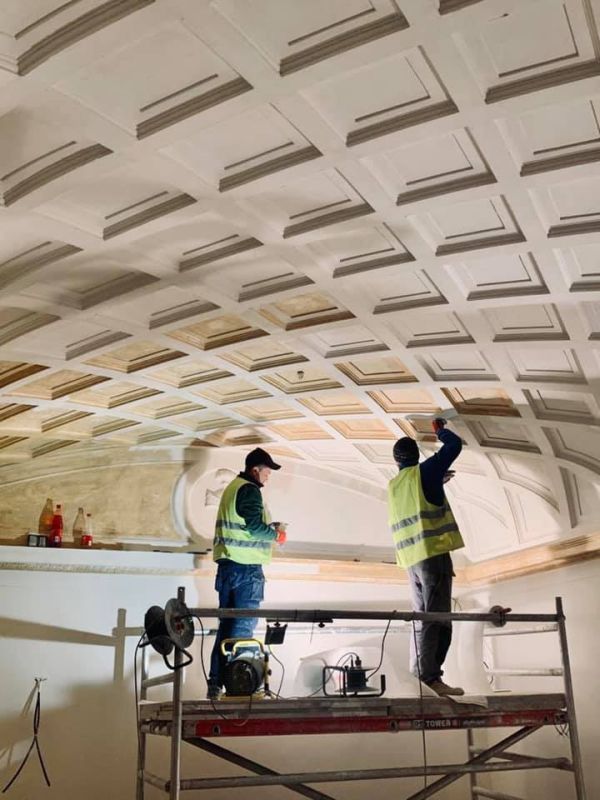 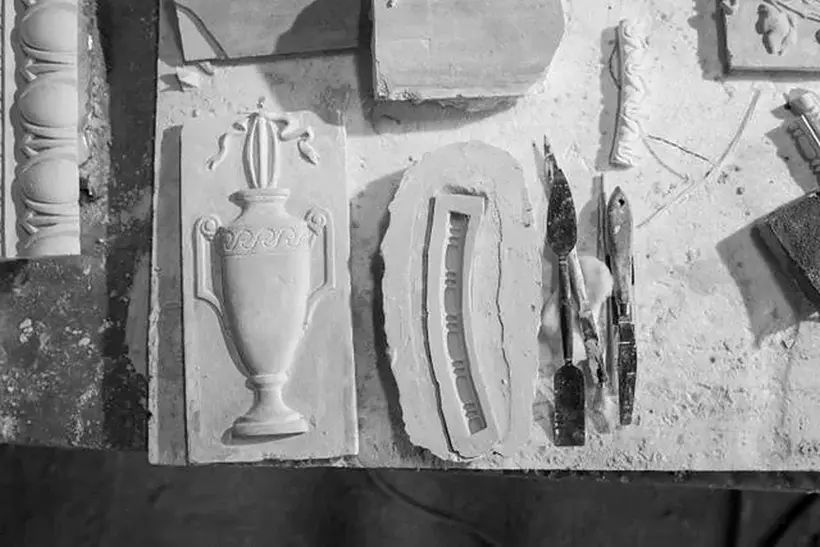 Karolina Stanisławska-Balcerzak, director of the project at Budizol said: “By creating a hotel in a historic style, we want to emphasize the unique character of the buildings and prepare an interesting and uncompromising offer for a modern guest.Press materials

“We want to restore the shine not only to the interior and facade of the building, but also to develop the courtyards overlooking the Old Town.

“The forecourts of the palaces are an enormous asset of the project. They are meant to come alive. They will be publicly accessible, everyone will be able to visit them.”

The initial design was created by JSK Architects and the final design prepared by Dr Marek Sitnicki.

The project is expected to be completed in 2022.