New research shows that Neanderthal remains found in Poland are the oldest in Central Europe, dating back more than 100,000 years.

Neanderthal remains have been found in various places in Europe, including in Poland. The first ones in Poland were found in 2008, in the Stajnia Cave in Silesia. Initially, it was believed that they were around 52,000-42,000 years old. A few years later, further remains were found in the Ciemna Cave, near Kraków.

However, new research by an international team shows that the Neanderthal remains found in the Stajnia cave were much older.

Our closest extinct human relative, Neanderthals lived in Eurasia until about 40,000 years ago. Shorter and stockier than today’s humans, they had faces with a large middle part, angled cheekbones and a large nose. They were skilled hunters and used tools to make shelters, clothes and other objects. 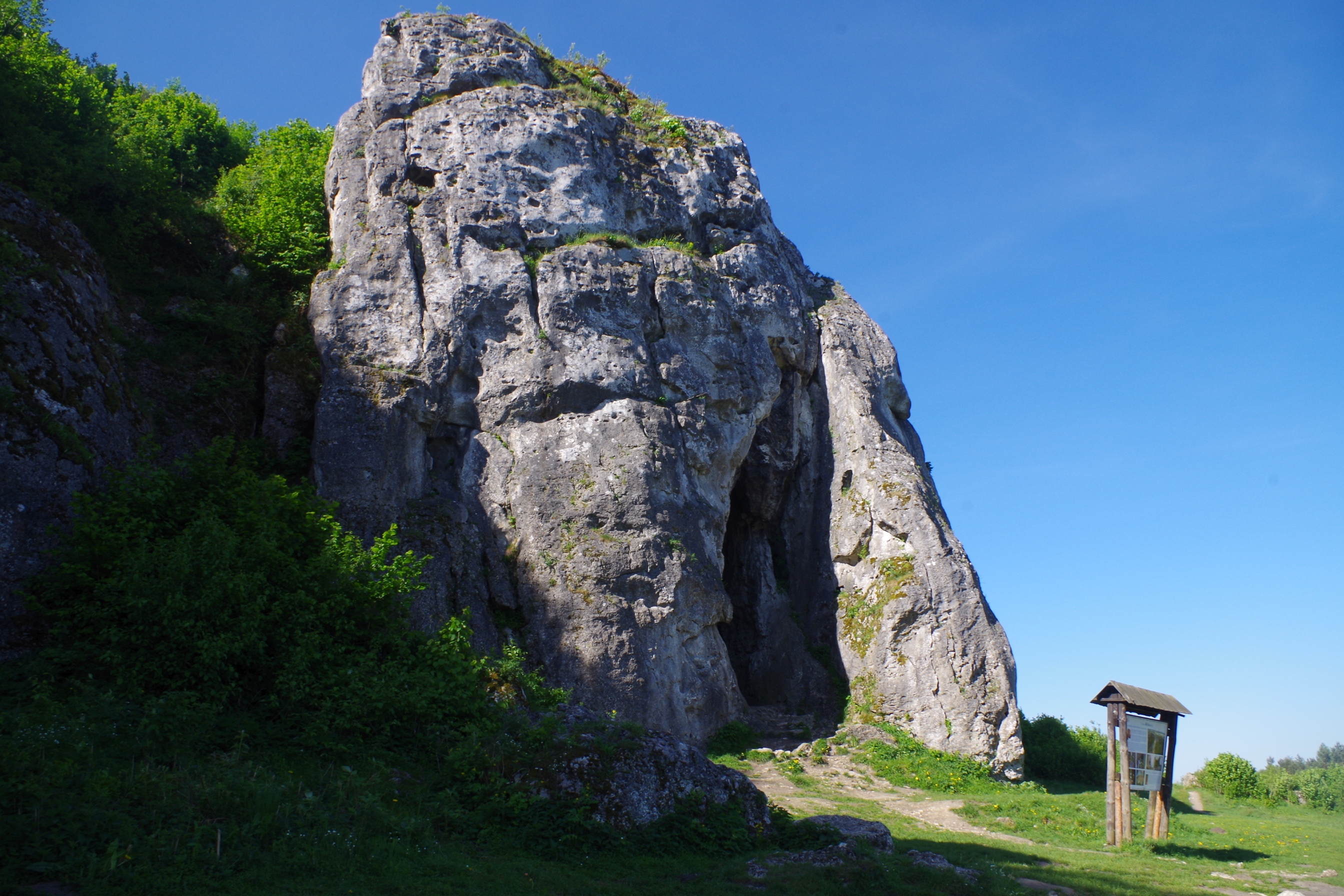 The Stajnia cave.Jerzy Opioła/CC BY-SA 4.0The team working on the Stajnia discovery, which includes researchers from the University of Wrocław and the Polish Academy of Sciences, presented their findings in an article entitled “New perspectives on Neanderthal dispersal and turnover from Stajnia Cave (Poland)” published in the online peer-reviewed journal “Scientific Reports” on September 8.

Based on DNA analysis of the Neanderthal molar found at the Stajnia site, they found that it is around 116,000 years old – much older than the earlier estimate suggested.

They write: “Our results demonstrate that the mtDNA genome of Stajnia S5000 dates to MIS 5a making the tooth the oldest Neanderthal specimen from Central-Eastern Europe”. 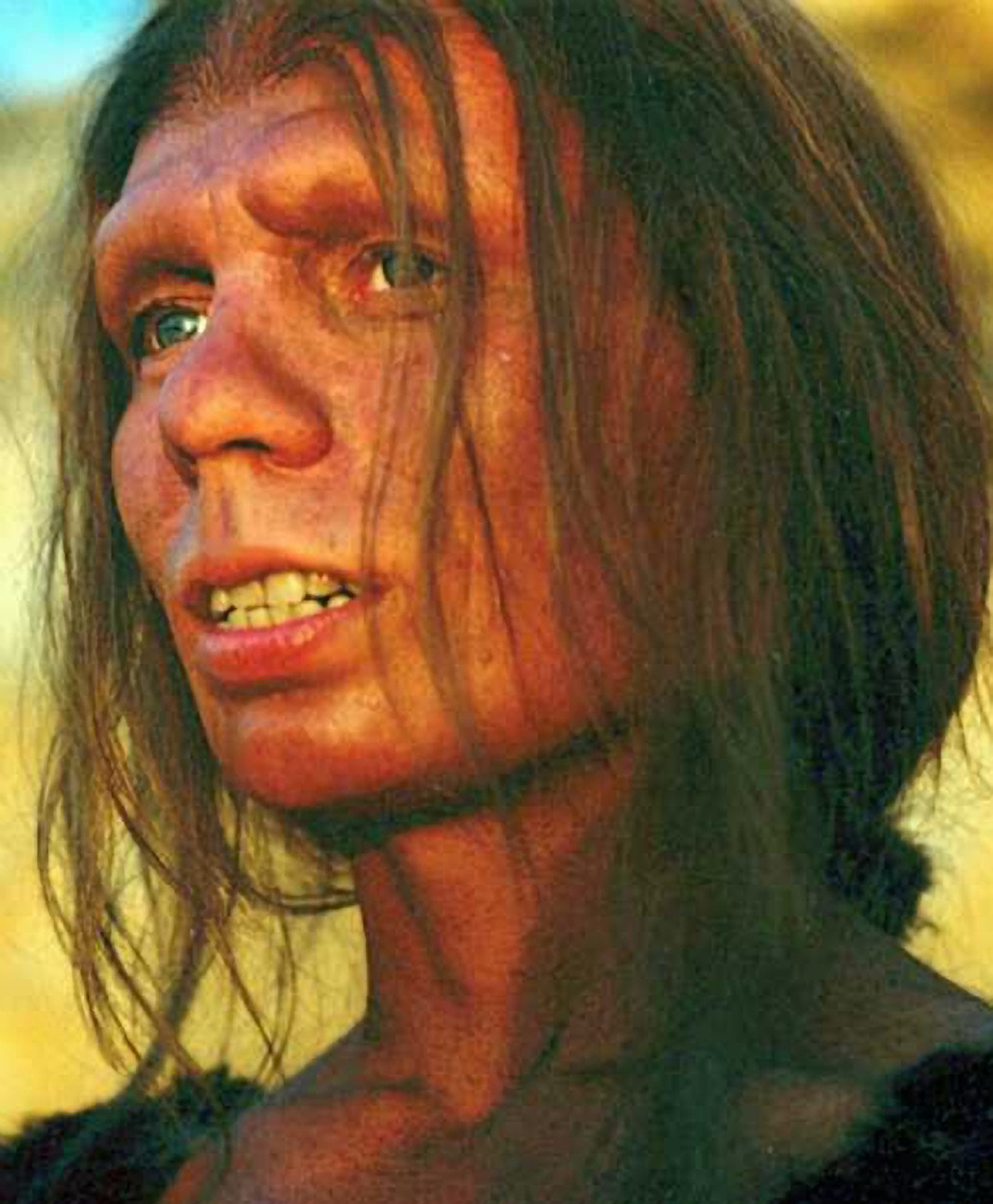 A reconstruction of a Neanderthal woman.CC BY 2.5The researchers also note the affinity between Neanderthals from southern Poland and the Caucasus, which probably resulted from the increasing mobility of Neanderthal groups that moved across the plains of northern and eastern Europe as they followed migratory animals.

“In this scenario, Poland, with its position at the crossroad between the Western and Eastern European Plain is a crucial area for disclosing the patterns of Neanderthal dispersal from the West to Central Asia,” they added.

Remains of 2,000-year-old monkeys buried like sleeping CHILDREN reveal Romans and ancient Egyptians imported them from India as household pets

What lies beneath: cave and tunnel network discovered under castle