A photograph showing what appears to be a huge angel hovering over fire fighters as they tackle a house blaze has sent social media wild with speculation.

The extraordinary snap of the floating winged-figure seemingly looking down on the firemen as they battle the chimney blaze in the village of Małdyty, mysteriously appeared on the fire brigade’s social media. 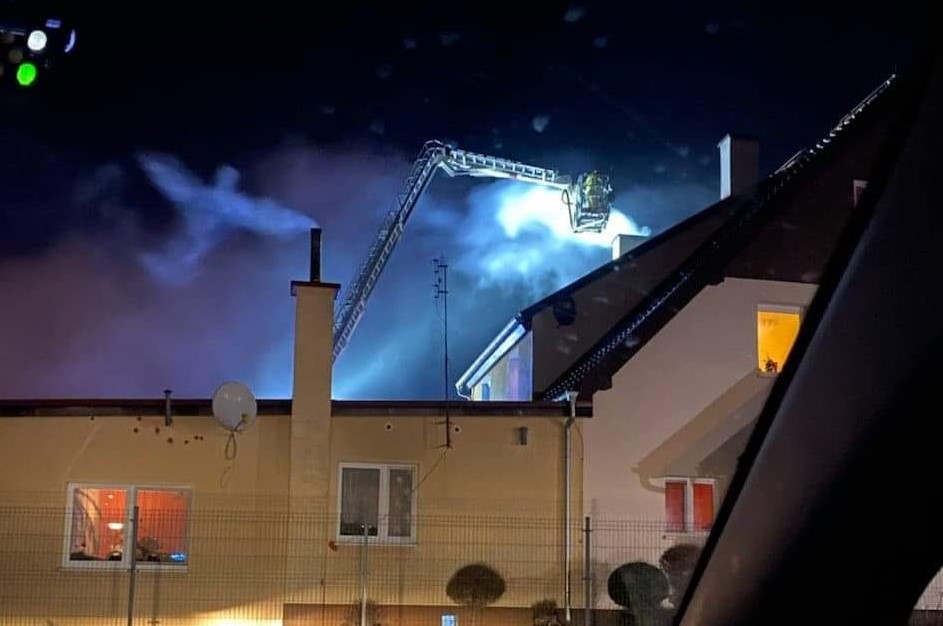 Initially it was thought that the photo had been taken by a policeman. But after the local force denied all knowledge, the fire brigade has been left bamboozled.

One of the firemen at the site said: “I didn't see anything. The work is dangerous, I didn't look around. 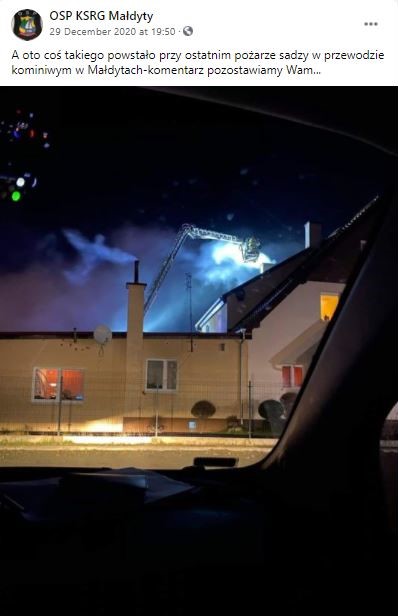 “I was watching my friend working on the lift. I've seen strange figures in photos taken during our rescue operations before but I don't know if this is the way the light works or if the wind is causing the smoke to look like that.

Another fireman at the scene said: “If we have such protection from the afterlife watching over us, I feel fairly calm about safety during the operation.”

Leszek Korzeniecki, a Protestant pastor of the Christian Church from Węgorzewo, who a few years ago shot to fame after expelling an evil spirit from a haunted house in Turza Wielka in Masuria, said that sometimes supernatural beings visit our world. 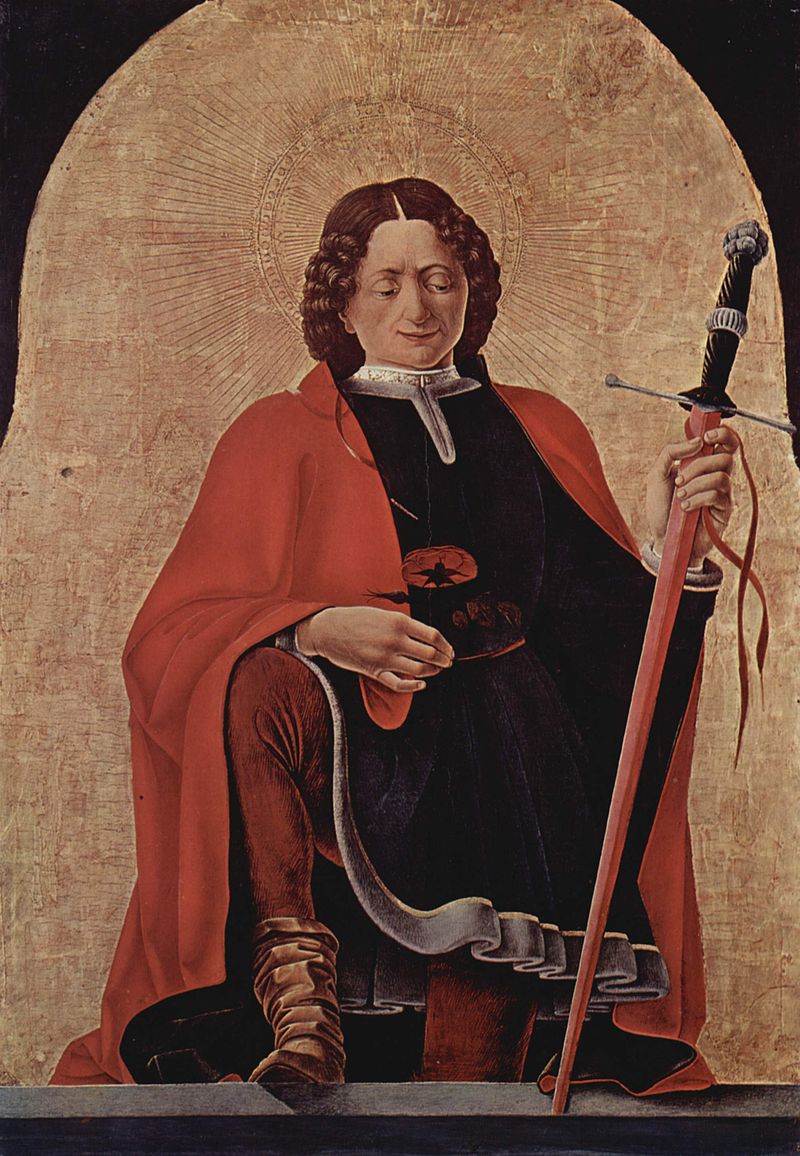 One reader suggested the apparition could have been St. Florian, the patron saint of chimney sweeps and firemen.Public domain

He said: "Christians have always believed in guardianship spirits.

“Some call them guardian angels. The Bible confirms their existence.”

Now the fire brigade’s social media has been flooded with comments from stunned followers. 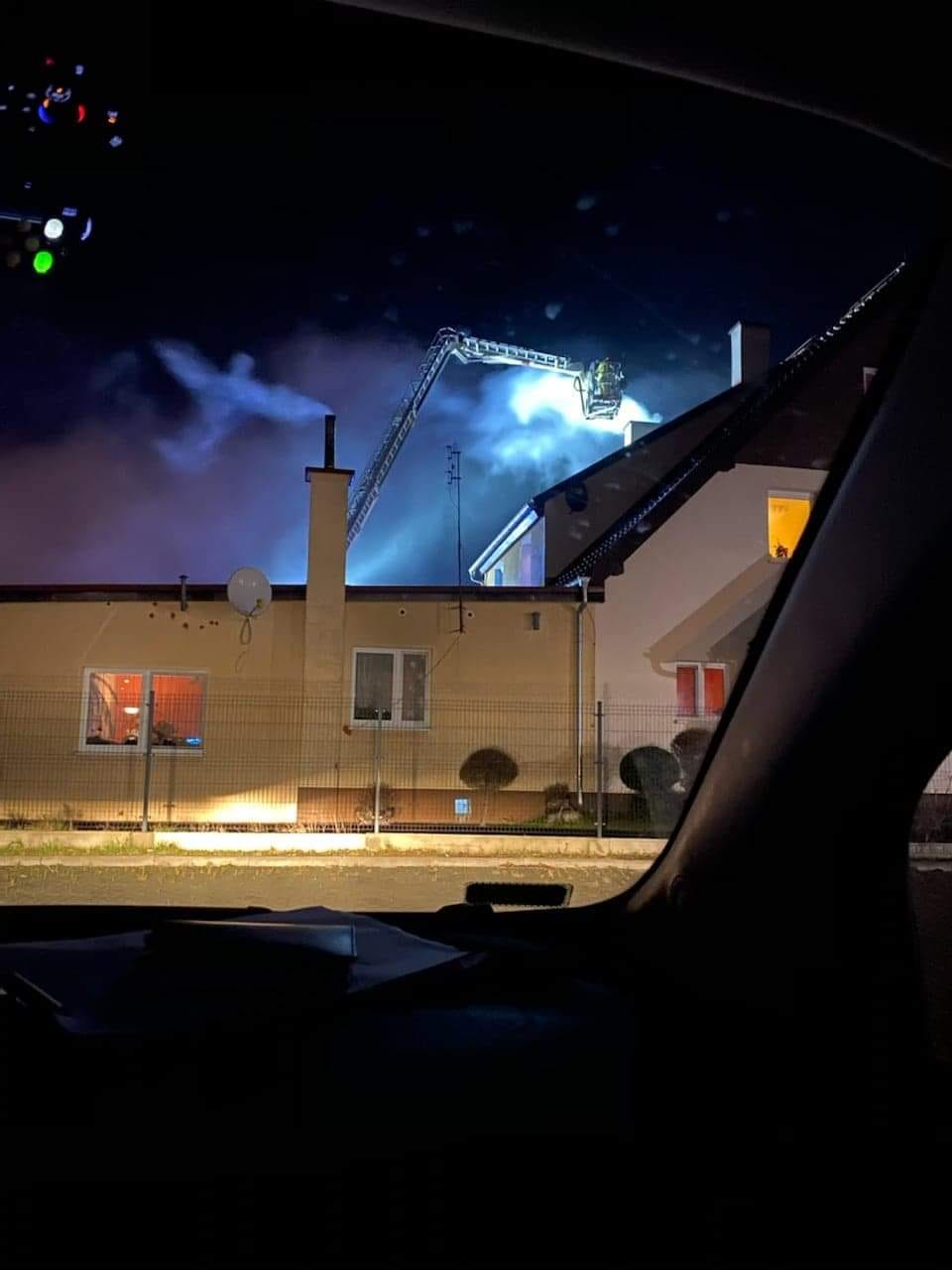 Taken from inside a car, mystery surrounds who the author of the photograph is.OSP KSRG Małdyty

One reader posted: “Once I saw a cloud in the shape of a ram in the sky, it must also be a lamb of God that takes away the sins of the world.”

Another wrote: “The best Volunteer Fire Department I know, and with the protection of Saint Florian.”

While yet another simply commented: The angel watched over their safety during the operation.”