A scientist from the Copernicus Science Centre has debunked claims by Elon Musk that setting off nuclear explosions on Mars could make the red planet habitable.

Musk, in a series of recent tweets, raised once again a theory he first proposed in 2015 in which nuclear explosions on the ice caps of Mars’ poles melt the ice and free enough carbon dioxide to increase the planet’s temperature, leading to a thickening of the atmosphere. Such was his confidence in the theory that the man behind Tesla and SpaceX had special t-shirts made with slogans lauding the idea.

But in an interview for PAP Doctor Weronika Śliwa poured cold water over Musk’s ‘Nuke-Mars’ theory. 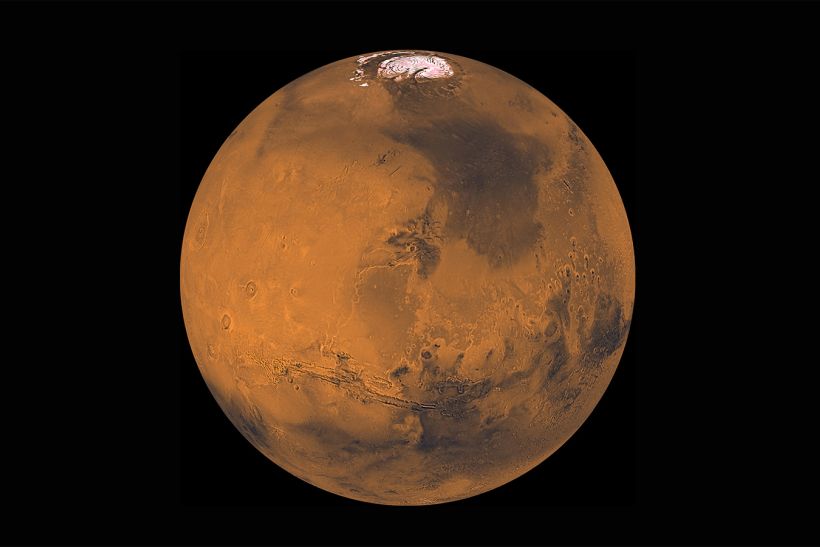 Mars is the planet closest to resembling Earth but its lack of atmosphere and freezing temperatures make it a deadly environment for humans.NASA

"Terraforming is a kind of humanity's dream about creating a second Earth somewhere else, about transforming another celestial body,” she said. “Most often in this context we think about Mars, a planet that we want to change so it resembles our Earth, with a dense atmosphere that protects it from dangerous solar radiation, with a suitable temperature and with flowing water on its surface."

While the red planet can be compared to Earth when it comes to its solid, rock surface, rotational period and axis tilt, its thin atmosphere and low temperatures make it impossible for water to exist there in a liquid state, let alone any lifeforms we are familiar with. In the search for the next planet for humans to inhabit, Mars still seems like the closest and best option. Musk’s idea may not be how we go about it though.

"This is a concept,” Doctor Śliwa said about the theory.  “Unfortunately, it must also be said that it is not very realistic, for quite a prosaic reason (...) because, as estimated by scientists dealing with Mars, the  dioxide in Mars's polar caps is simply not enough. Even if 100 percent of it was released, the Martian atmosphere would be many times less thick than the Earth's and temperatures wouldn’t rise sufficiently." 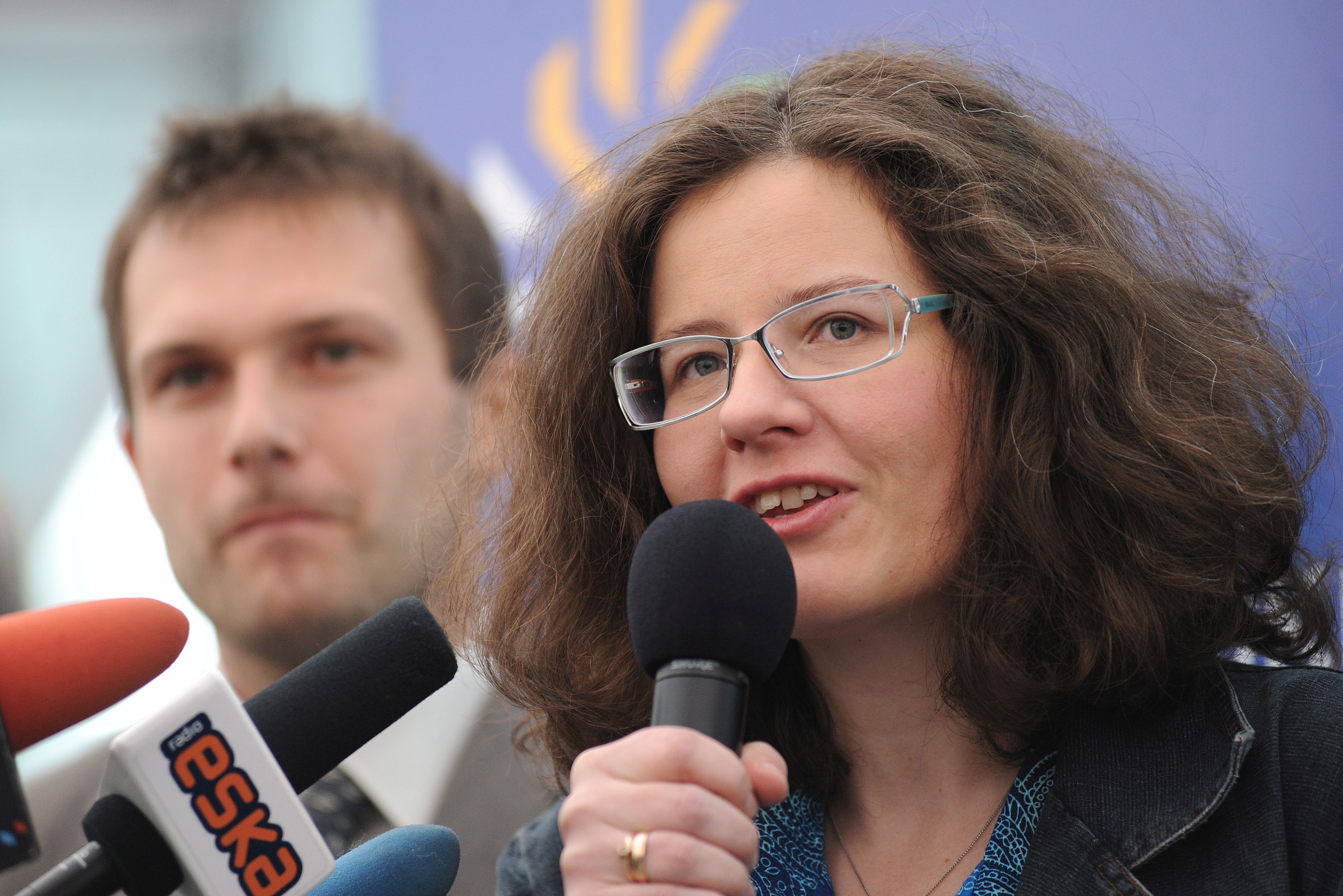 “Unfortunately, it must also be said that the plan is not very realistic,” says Doctor Weronika Śliwa.Grzegorz Jakubowski/PAP

Another, fundamental problem, according to the Polish scientist, is the effect the explosions would have on the planet.

"We are still looking for traces of some primitive life forms on Mars,” she explained. “We can’t rule out that we will find life there; probably not, but it is possible. In this situation, is changing the planet and risking the destruction of this potential, if unlikely, life a reasonable and thoughtful action? This question must also be answered.”

Next year both NASA and ESA are sending their rovers to Mars to look for traces of living organisms.

In the end Dr. Śliwa claims that at the moment we don’t have the technology to transform Mars into a green or blue one, similar to Earth. More realistic scenarios include humans living on the planet in closed bases and venturing outside only occasionally. 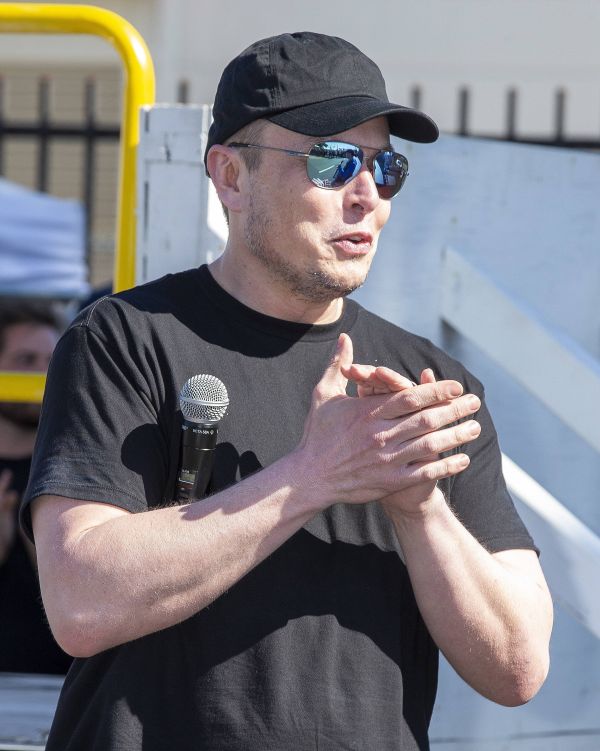 In time, we may discover geoengineering technologies capable of shaping the climate that will change Mars into a more welcoming place, or we can wait even longer for the Sun to do it for us, with many unforeseeable consequences for Earth as well.

"The Sun is gradually, slowly but surely getting hotter and will eventually reach such a temperature that the surface of Mars will have a much higher temperature than today, closer to the temperature of the Earth's surface," explained Dr. Śliwa.

In this case the carbon dioxide from the polar caps will be released as well, further heating up the red planet. At the same time, this process would have a devastating effect on Earth, so it might not be worth the wait.