Mushrooms with cancer-killing properties roped into war against deadly illness

Polish scientists have found a natural way to kill cancer by utilising properties fond in mushrooms. Even better, it happens to grow in Poland, in the Białowieża Forest.

Mushrooms are a popular culinary ingredient around the world, from Poland to Japan. As well as being tasty, the edible varieties have many nutritional benefits. They contain vitamin B and selenium, a powerful antioxidant that helps to support the immune system and prevent damage to cells and tissues, among other substances.

As researchers around the world have looked for a cure for cancer, some have become interested in the power of mushrooms. 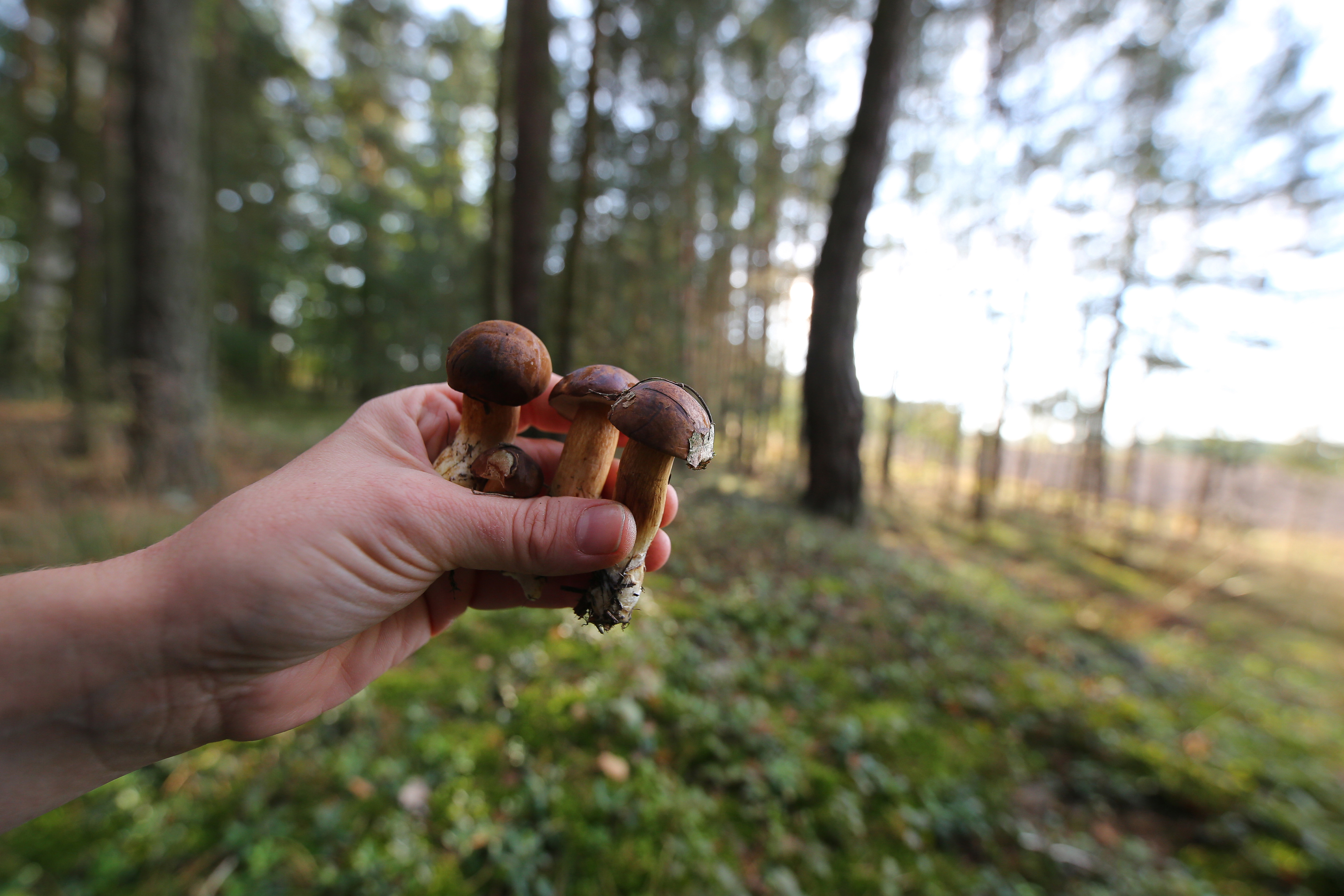 It has long been known that mushrooms have therapeutic properties.Tomasz Wojtasik/PAP

“The mounting evidences from various research groups across the globe, regarding anti-tumour application of mushroom extracts unarguably make it a fast-track research area worth mass attention,” write S. Patel and A. Goyal in a 2012 article reviewing recent developments in mushrooms as anti-cancer therapeutics.

Since then, scientists at the Białystok Medical University and Białystok University of Technology have identified a mushroom that can cure cancer, which goes by the Latin name Heterobasidion annosum, or korzeniowiec sosnowy in Polish.

Rather than being flown in from far away, the mushroom grows in the Białowieża Forest, the vast primeval forest in eastern Poland, near the city of Białystok where the researchers are based. 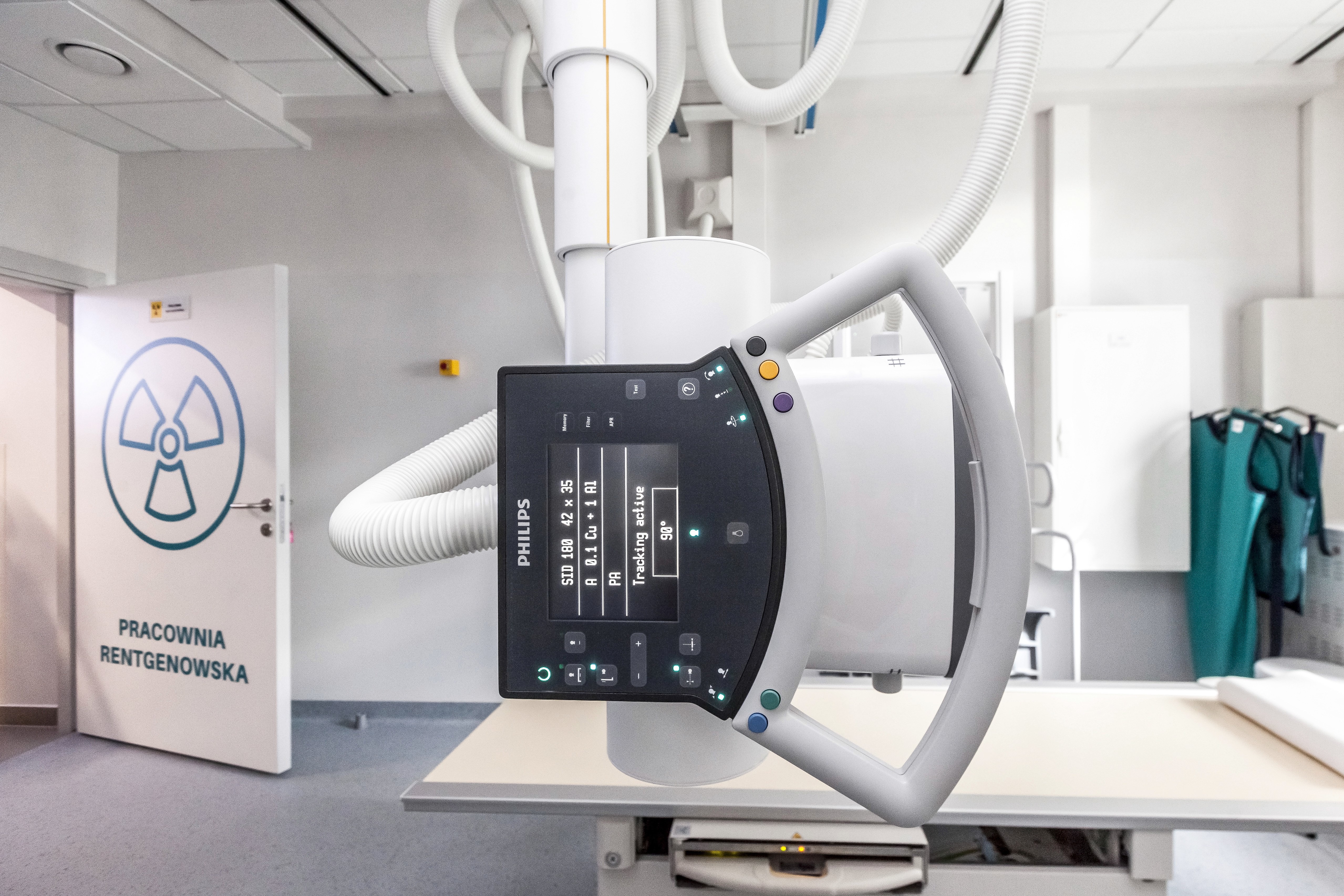 As part of their research, the scientists created a bank of extracts of over 150 mushrooms found in the Białowieża Forest. The bank is located at the Scientific and Research Centre of the Forest Department of the Białystok University of Technology in Hajnówka, near the forest itself.

The Heterobasidion annosum’s properties were first tested on physiological cells and colon cancer cells grown in a laboratory and later on mice.

“Our research was carried out on cell lines and it showed us that cancer cells die decisively compared to those that did not receive the mushroom extract,” said Halina Car, head of the experimental pharmacology department at Białystok Medical University. 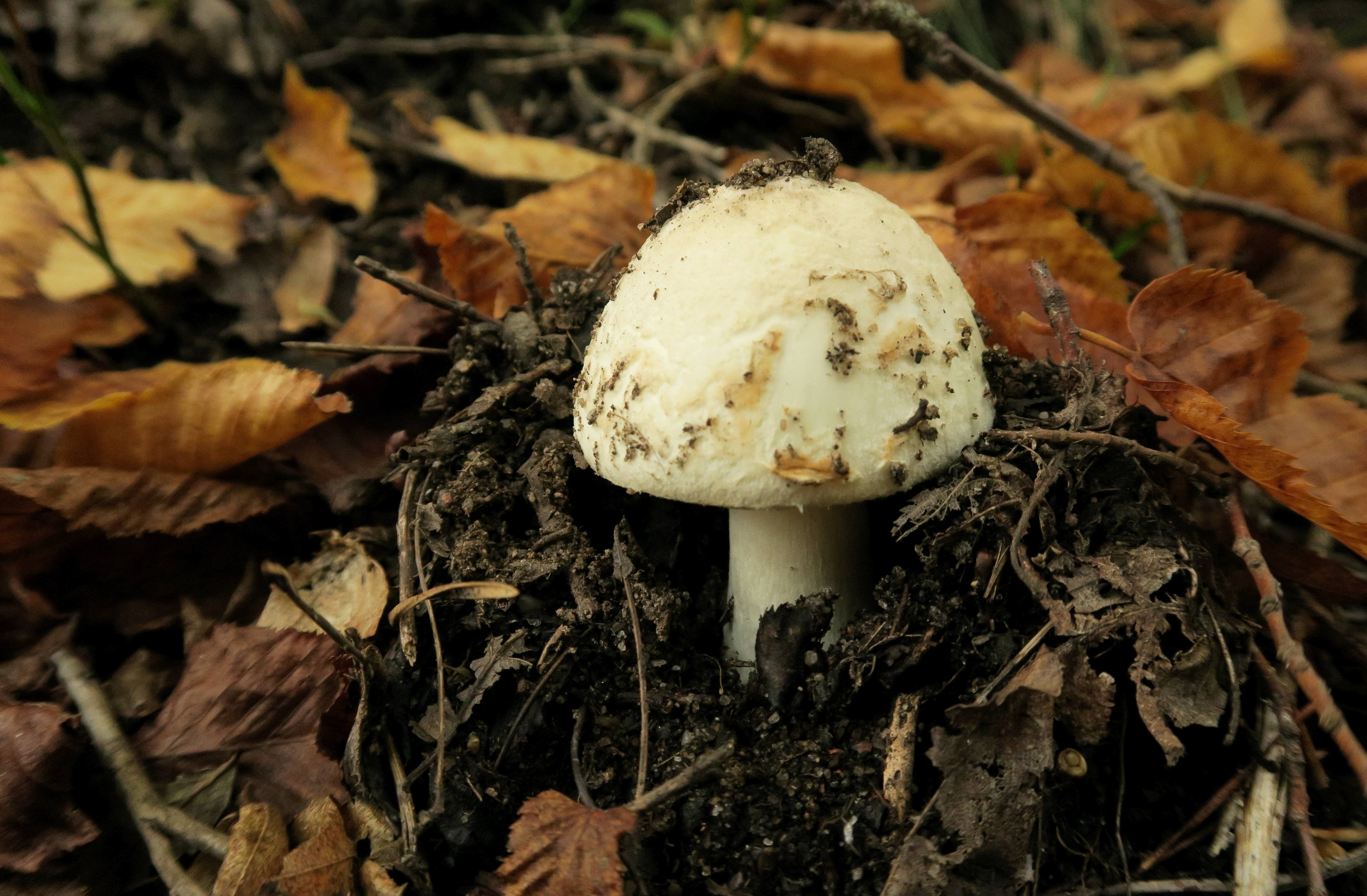 “Our research was carried out on cell lines and it showed us that cancer cells die decisively compared to those that did not receive the mushroom extract,” said Halina CarTomasz Waszczuk/PAP

“This is very important, because cancer drugs usually destroy healthy cells too and are very toxic. The idea was for them not to be so toxic, to find an alternative,” she added.

The scientists applied for a patent last year on using the mushroom to inhibit the development of colorectal cancer cells, but recognise that the process takes time, which means that it could be another few years before they receive it.