A new museum dedicated to the late John Paul II’s ‘popemobile’ opens its doors tomorrow – with a reconstruction of the legendary vehicle.

Known as the JP2, the reconstructed military Star truck was produced especially for the Pope during his first visit to Poland in 1979.

The FSC Star factory in Starachowice put together two customized vehicles with a gondola, basing them on the model Star 660.

After the pilgrimage the communist authorities ordered the JP2 to be destroyed.

Marek Adamczyk, owner of a car sheet-paint company, then spent years using his own money and resources to track down the old parts and lovingly bring the vehicle back to life. 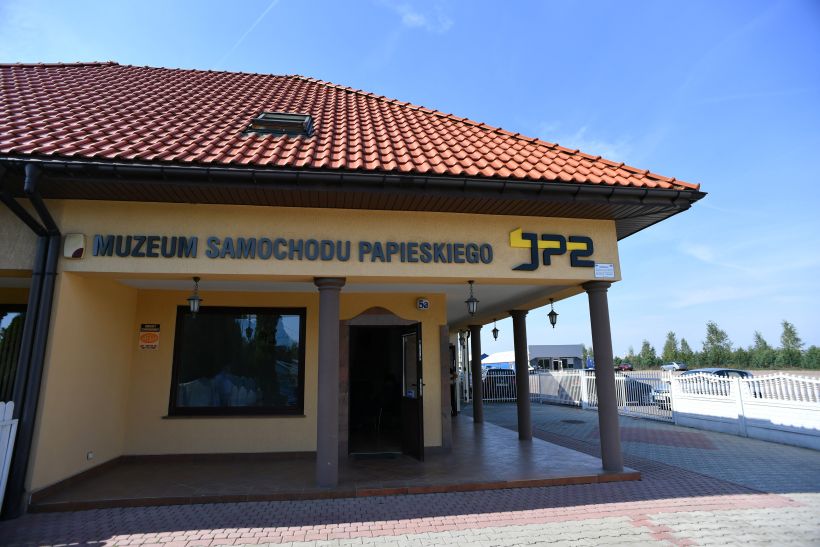 The museum opens 21st September and admission is free.Piotr Polak/PAP

He told echodnia.eu: “The works took 5 years and it was a great challenge. Not many people know that after the visit the communist authorities ordered the car, which had the codename JP2 to be totally destroyed. It was cut to small pieces and left at a scrap-yard.

“With the help of the main constructor of the popemobile Zbigniew Gonciarz, my family and co-workers, step by step we have restored the vehicle to its former glory. “

The project started with Adamczak acquiring the car frame from a private owner, moving on to other parts from the era, some even from the original vehicle driven by John Paul II. 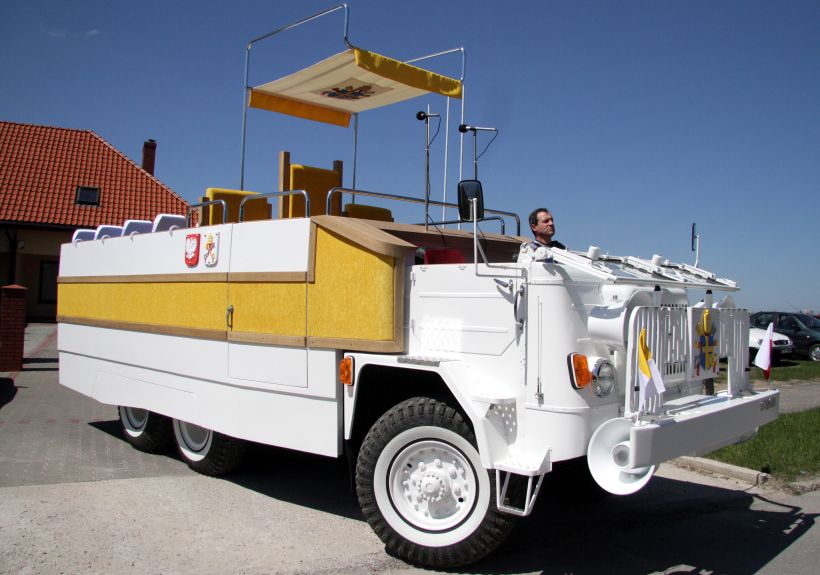 Marek Adamczyk owner of a car sheet-paint company spent years using his own money and resources to track down the old parts and lovingly bring the vehicle back to life.Piotr Polak/PAP

“Why did I do it? Because, first of all, my company specializes in body and paint car repairs, adaptation of specialist cars and renovation of historic vehicles. Secondly, the efforts to rebuild this most beautiful of the papal cars in the world became my passion,” Adamczak said.

From 2008 the papal car’s replica was exhibited in the Museum of Nature and Technology “Ecomuseum” in Starachowice.

Now, thanks to Adamczak, it has its own home at the Museum of Papal Car in Kielce.

The museum opens 21st September and admission is free.

'We stand with you', Biden tells Ukraine in his Warsaw speech