The Zakopane style, which for some is the epitome of mountain chic and for others the pinnacle of kitsch, had its museum reopened this Sunday.

After a year and a half and almost 3.5 million zloty, the oldest villa built in the Zakopane style will once again welcome tourists. 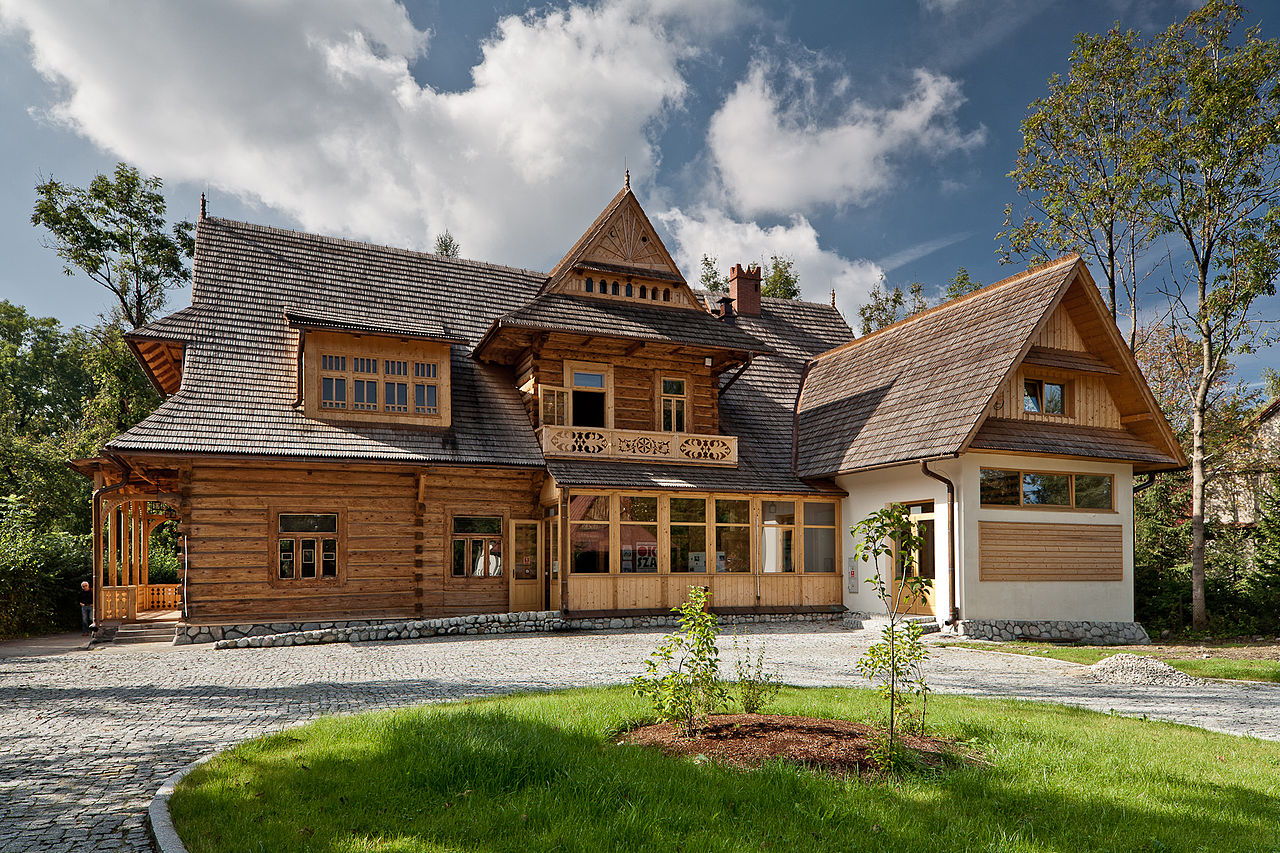 The style developed by Witkiewicz is a ‘marmite style’ people either love or hate. Piotrekwas

This art and woodwork of Gorals were the main inspiration for the Zakopane style. 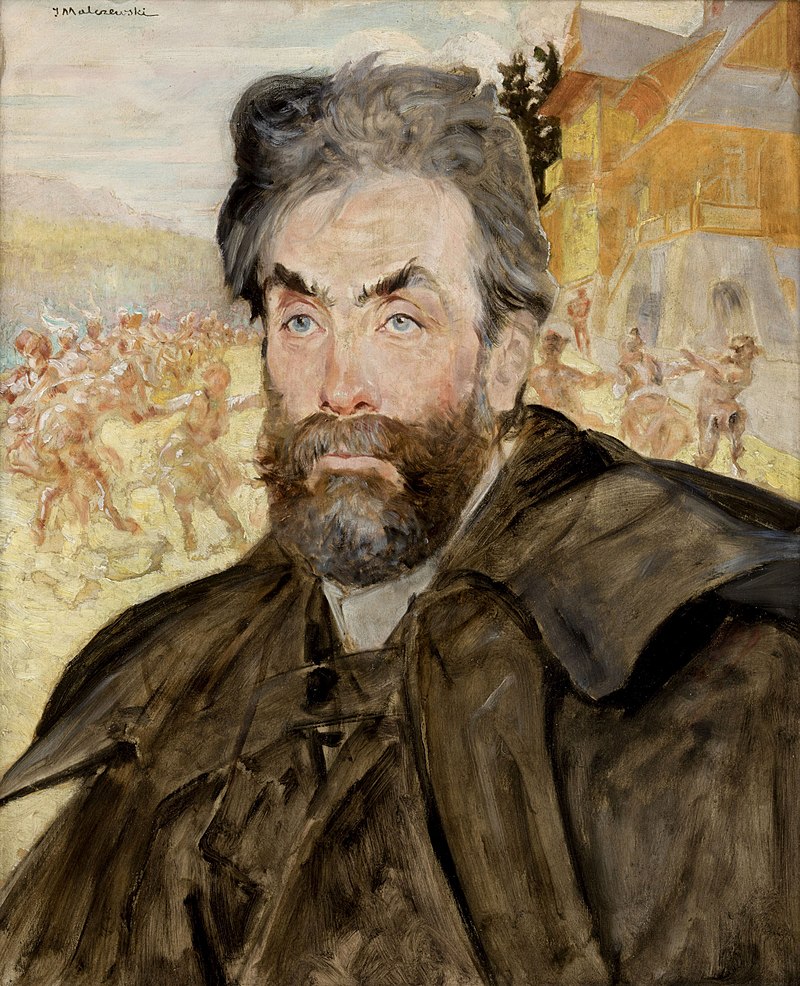 Through observation of the local folk art, Witkiewicz developed the theory and practical implementation of the Polish national style concept, based on the construction and ornamentation of Podhale highlanders.Public domain

Anna Wende-Surmiak, the Tatra Museum’s director, told PAP: “It is commonly thought that the Zakopane style is only about the architecture of famous villas and of course that's where it all started, but actually, entire interiors have been designed in the Zakopane style, from large furniture to objects of everyday use. We even have curtains, candlesticks, lamps, clocks, cutlery and cups in this style, and all of this will be on display in the Koliba exhibition.” 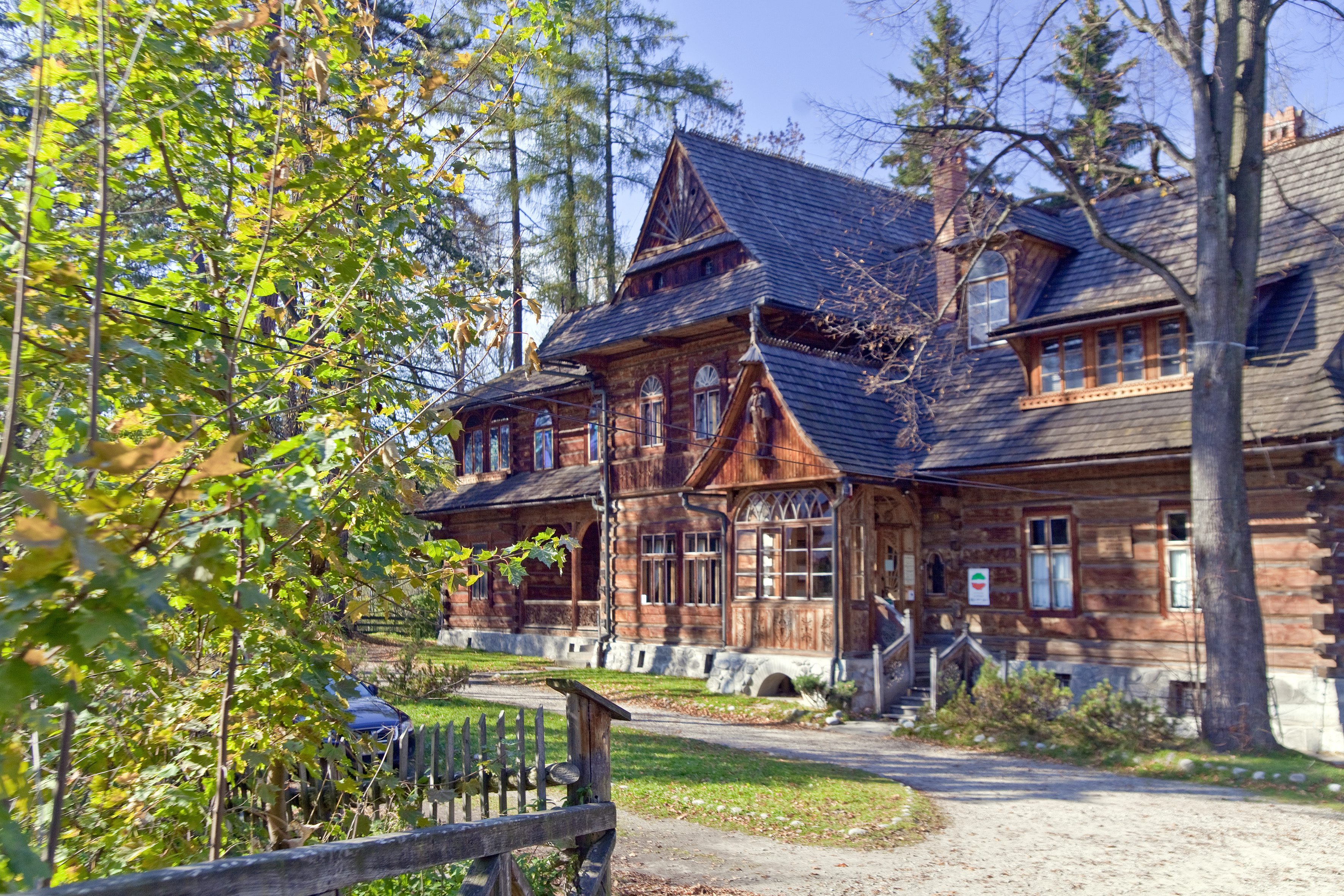 Villa Koliba was the first building designed by Stanisław Witkiewicz in the Zakopane style.Jerzy Ochoński/PAP

Zakopane, nestled beneath the Tatra Mountains, was the beloved town of the Polish bohemia. Witkiewicz (1851-1915), a painter, writer and theoretician of art, was a prime example of an artist who chose this mountainous town as his haven.

Through observation of the local folk art, Witkiewicz developed the theory and practical implementation of the Polish national style concept, based on the construction and ornamentation of Podhale highlanders. 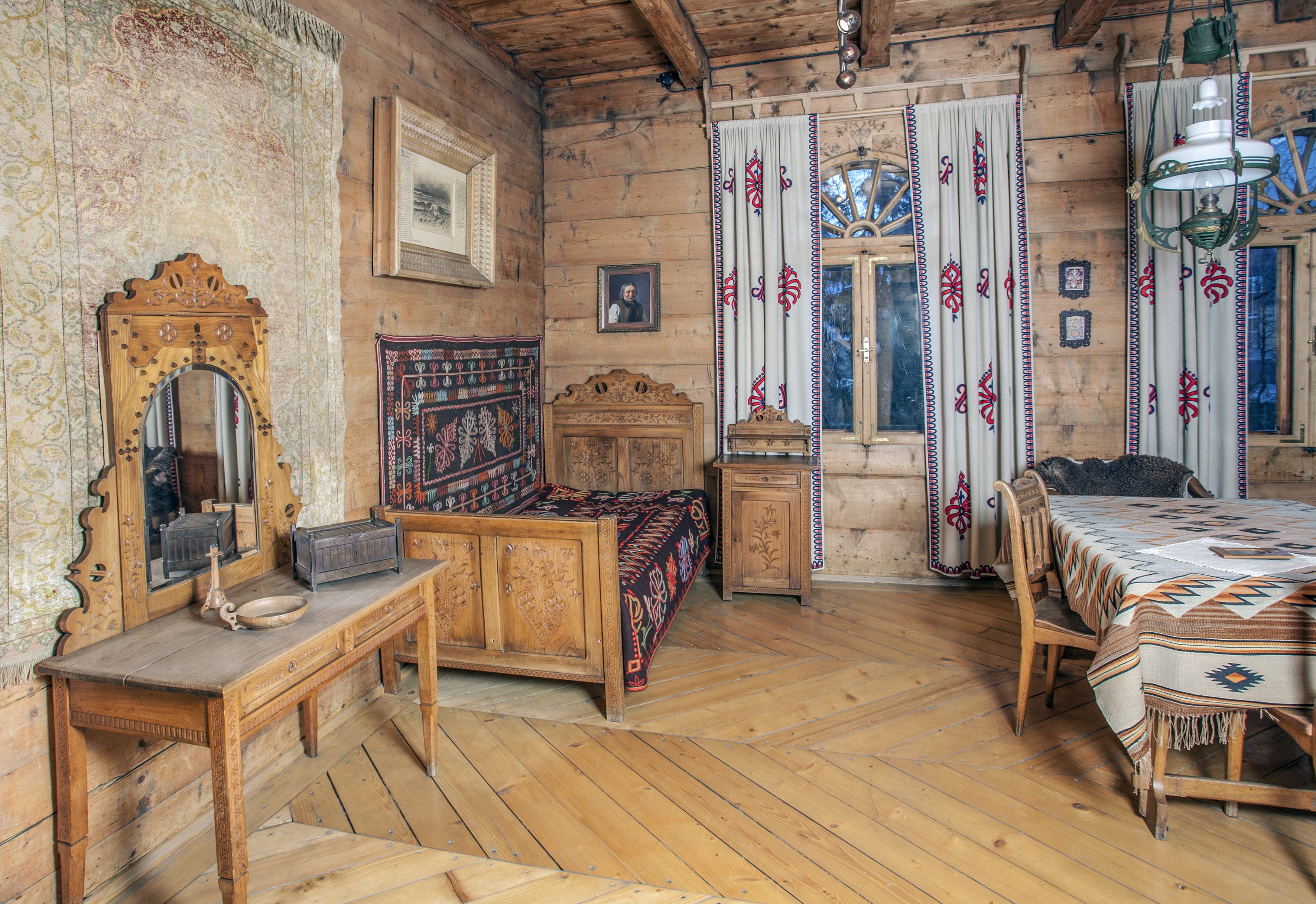 The house’s interiors are also a reflection of the style.Jerzy Ochoński/PAP 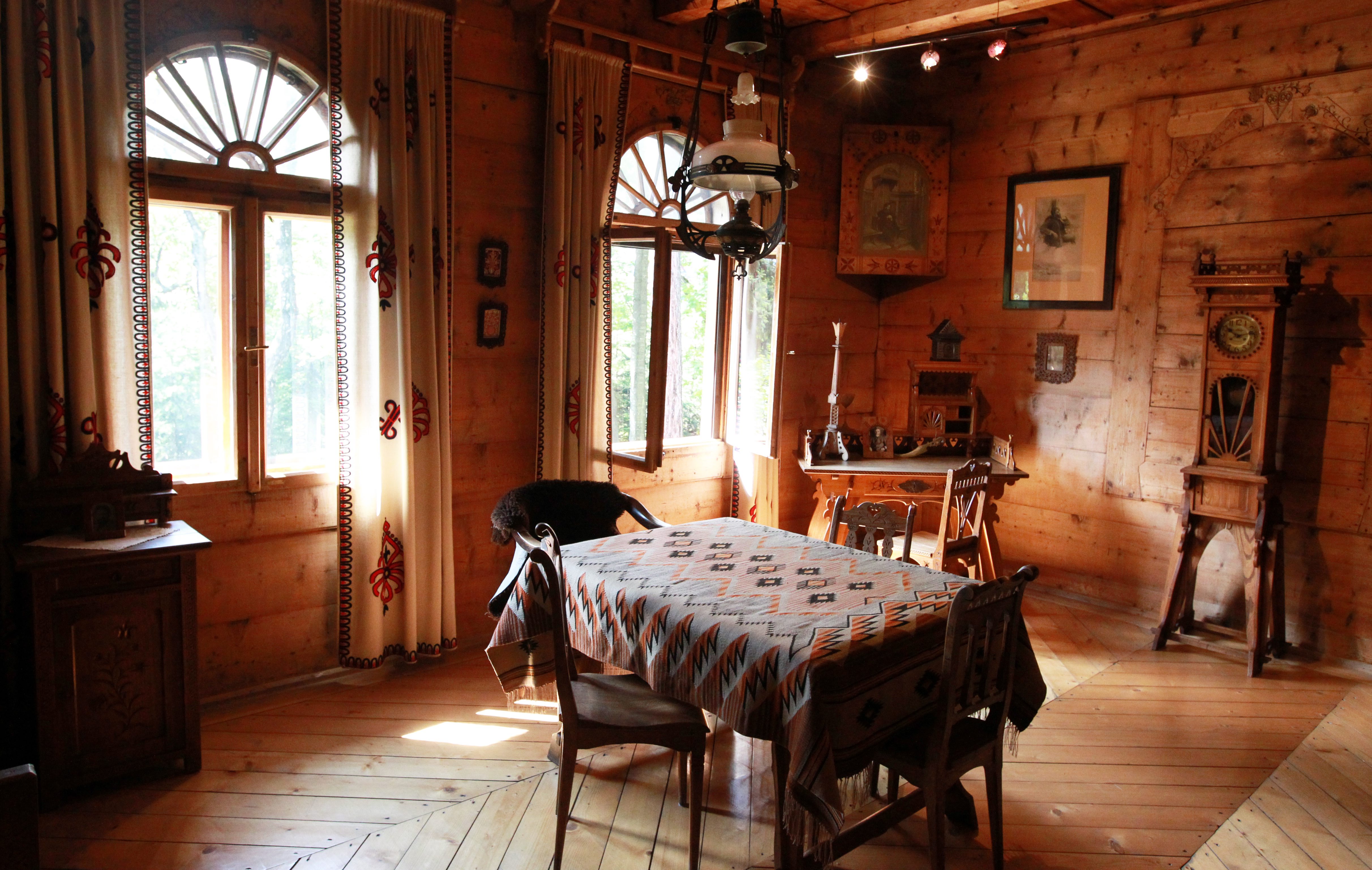 The art and woodwork of Gorals were the main inspiration for the Zakopane style.Grzegorz Momot/PAP 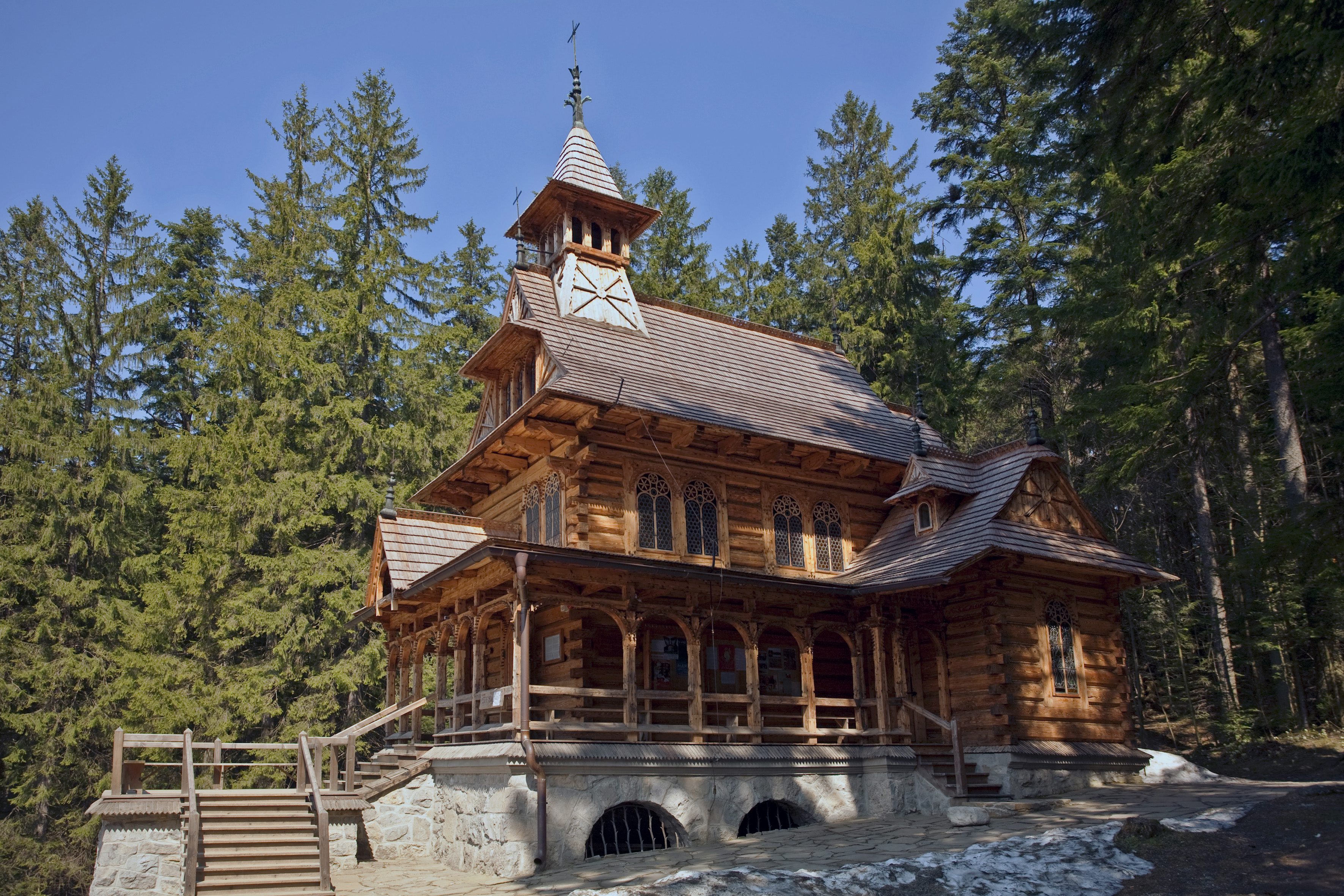 It wasn’t just houses designed in the Zakopane style. Witkiewicz also designed the Chapel of the Sacred Heart of Jesus in Jaszczurówka.Jerzy Ochoński/PAP

"Witkiewicz was also the perpetrator of the fact that Zakopane gained its architectural character, that more and more people were coming to the Tatras. Witkiewicz, next to Chałubiński, is, one might say, the creator of the legend of Zakopane. (…).

“Apart from designing, he was also engaged in literary criticism, he was also an outstanding painter and fought for Polishness, for the character of Zakopane," added Wende-Surmiak.

Villa Koliba, which will soon unveil its new exhibitions presenting the interior design in Zakopane style, other national style concepts and the life of Stanisław Witkiewicz, remains the symbol of the brief 20-year long Zakopane style’s history. 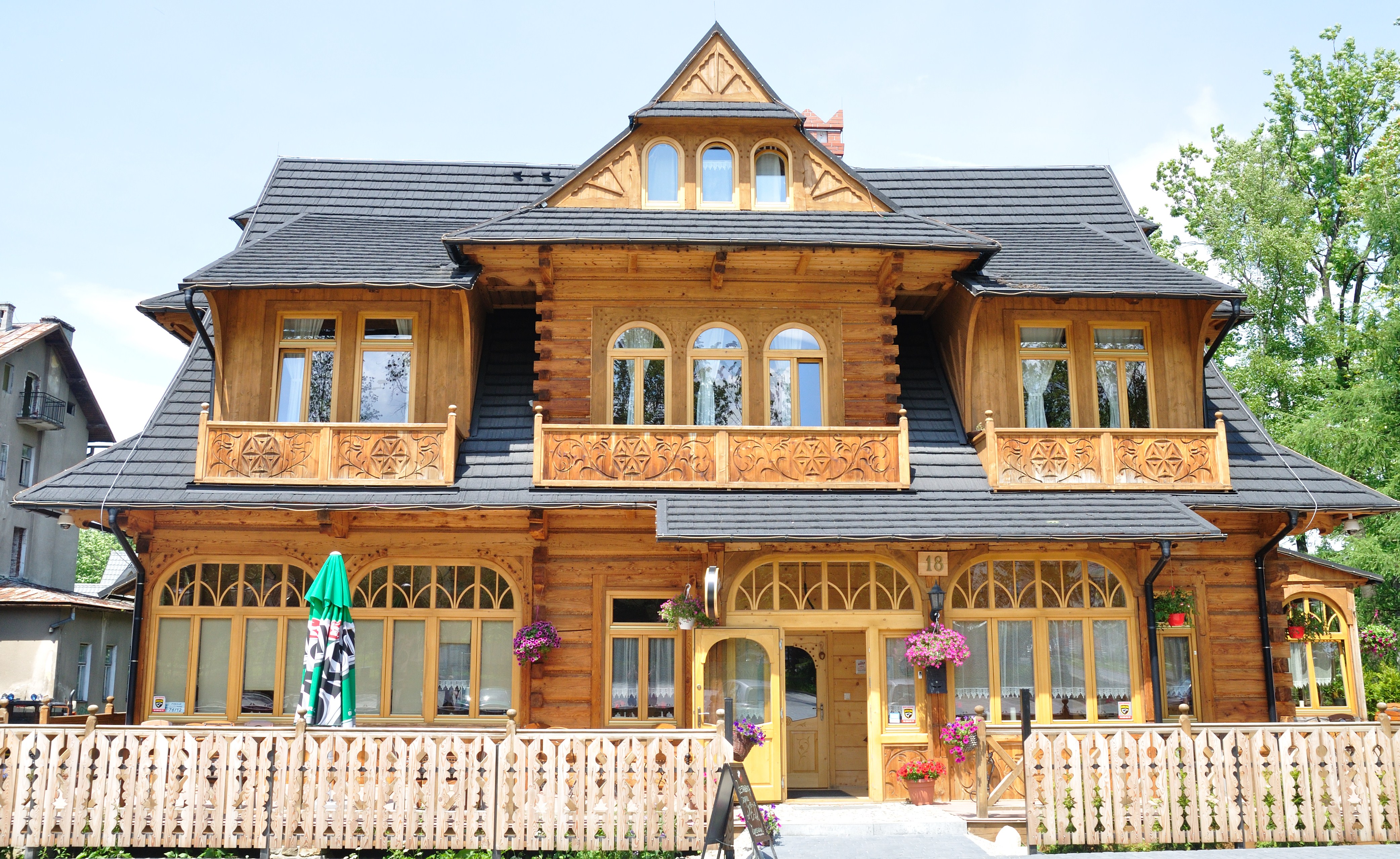 Thanks to Witkiewicz’s concept, this building elevated a simple shepherd’s hut to a higher purpose, while retaining the local character instead of copying the Swiss example.