The festival, founded in 2004, has been dubbed "The biggest European festival focused on Jewish themes in contemporary cinematography" and this year will feature over 30 films on various subjects related to Judaism.

The first edition of the Jewish Motifs International Film Festival took place in 2004. In 2003 Mirek Chojecki, publisher, dissident and activist in communist Poland, and today a film producer, understood that, prior to World War II Poland was home to Yiddish-language cinema, despite the fact that a lot of Hollywood founding fathers were Jews born in Poland, not many people in 21st century Poland realised this. Being aware of this, Mirek embarked on a venture to bring this history and culture back to common knowledge. The initial concept was to have a one-time event, where Polish audiences could see the classics of pre-war Yiddish cinema. In order to balance the history and the present, Mirek decided to show modern Jewish film by renowned filmmakers but also looking to the future - films by film students. The modern films competed for the prize of Warsaw Phoenix. This Phoenix was to be a symbol of the re-birth of Jewish culture in Warsaw, but also the re-birth of the memory of those who lived in Poland and contributed greatly not only to the Jewish culture, but also to world cinema. 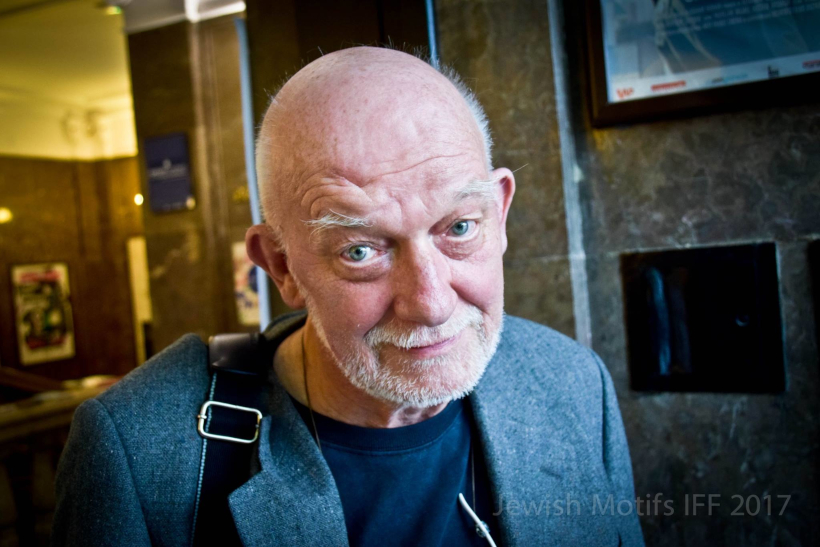 Chojecki’s vision was to bring great films and people together. Entrance to the festival is free which allows not only connoisseurs to come, but also the general public as they are tempted by the free-culture tag.

The number of films screened during the festival varies in each edition. The first festivals were over a week long, and thus the organizers were able to present more films. Over the years they have limited the number of days but doubled the number of screenings, and so most of the films in the competition are screened in the morning and afternoon to enable a wider audience to see them. This year, the selection committee had received over 600 films as submissions for the open call, from which they have chosen over 30. Hence this year more films will be presented but each will have only one screening.

The films will compete for the Warsaw Phoenix award and there are three categories: best feature film, best documentary film and best experimental film. Additionally, there are two special awards: one for the best Polish film (funded by the Association of Authors ZAiKS) and another funded by the Jewish Community of Warsaw for the best presentation of contemporary Jewish life in film. Another important award since 2005, is the Audience Award. A jury composed of film professionals – directors, actors, but also renowned film critics and or cultural activists or managers - watch all the films and their opinions are reflected in the main awards. Nonetheless, also the audience vote and the film that receives the highest number of votes determines who receives the Audience Award.

There will be a special screening of the film “Nuremberg – it’s a lesson for today”. This is a film that American journalists filmed during the post-war Nuremberg trials. As part of the Allies’ denazification campaign the film was widely screened throughout post-war Germany, but for political reasons not presented in other countries. The film gives a unique opportunity to remind ourselves of the dangers of growing hatred and populism, and to reconsider our reality in the modern world.

Julia Koszewska joined the festival in 2014 as a volunteer and now she built the website and runs the Festival’s social media. 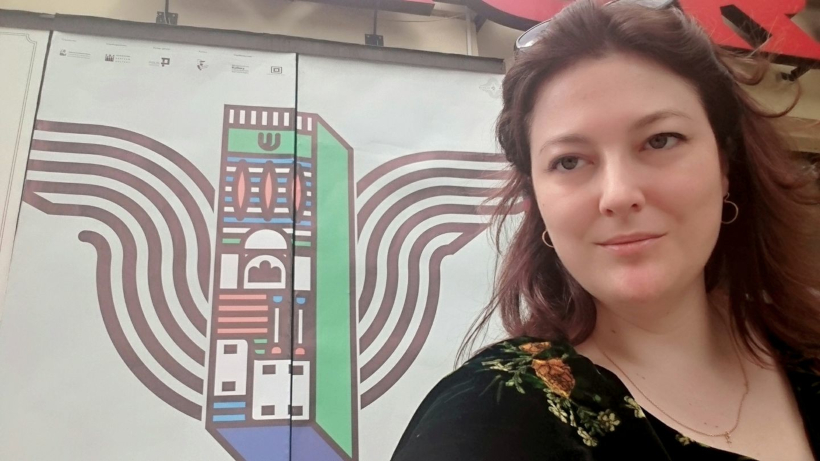 “Up to the current day, the Festival offers this unique opportunity for Polish audience to have this immersion in Jewish-themed modern cinema from all around the world, of various forms - crime, comedy, romance, history, family stories, Holocaust, today’s Israel but also life of the Diaspora, documents, feature, shorts and more. The entrance is still free and filmmakers are continuously invited to come and meet with Polish audiences. For many of them this is their first time in Poland, but they keep coming back: either for the next editions of the Festival, for the film projects or simply to meet again with their new friends,” she told The First News.

She added: “The festival attracts on average around 10,000 people each year. Each year we also have around 30 filmmakers coming and around 40 volunteers and within organizers we have our special three people - Mirek Chojecki, the founding father and director of the Festival, Magdalena Łazarkiewicz – Art Director, and Ewa Szprynger – President of the Jewish Motifs Association. We also organize post-festival screenings taking Festival films to places outside Warsaw. This way we can encourage people to dig into the past of their cities, villages, family histories, books, archives and simply reach out to each other to learn more about Jewish culture in the past and present. More and more often we hear from people from other cities and some even from abroad. We don’t always know who is Jewish from our audience or our volunteers, or even film makers, but from the feedback we receive, or stories they share, we can see great interest in Jewish culture. Among our volunteers – but also organizers – we have Israelis who came to and currently live here, we have former emigrants of 1968 who were forced by the communist anti-Semitic wave in Poland to leave the country.”

When asked about the importance of the festival in terms of helping with the revival of Jewish culture here, Koszewska said: "Since the late 1990s the revival of Jewish culture and identity has bloomed in Poland. This was helped by the political and social freedom that people felt after the end of the communist system in 1989. But as many experts on present Jewish culture in Central-Eastern Europe underline, what is referred to as “Jewish culture” today does not have to be produced by Jews, it may include them, it may be about them, but it can even be a non-Jewish continuation of what has initially been considered strictly Jewish. Our festival does not dictate anything. We provide the bridge for those who don’t know anything about Jewish culture or history, those that are profound experts and also those who are Jewish themselves. We work closely with the Jewish Community of Warsaw which chooses the film for the special award, best presentation of contemporary Jewish life in film. This year with the JCC Warsaw we are organizing a master-class led by Israel’s leading documentary filmmaker Barak Heymann, and with the Polin Museum of the History of Polish Jews we regularly organize culinary workshops of Jewish cuisine from various places in the world.”