A new game from a Kraków-based computer gaming company has shot to the top of the best-sellers’ charts.

Kraków based Bloober Team, which is known for its horror video game series ‘Layers of Fear’, has now had another hit with their computer game version of horror blockbuster movie Blair Witch.

The game which was only released on August 30th and is available on PC and Xbox One gaming console caused the company’s share price to rise from a low of 33.3 PLN on 3rd of June 2019 to 97 PLN on 19th August, following teasers released on the influential gaming portal Steam. 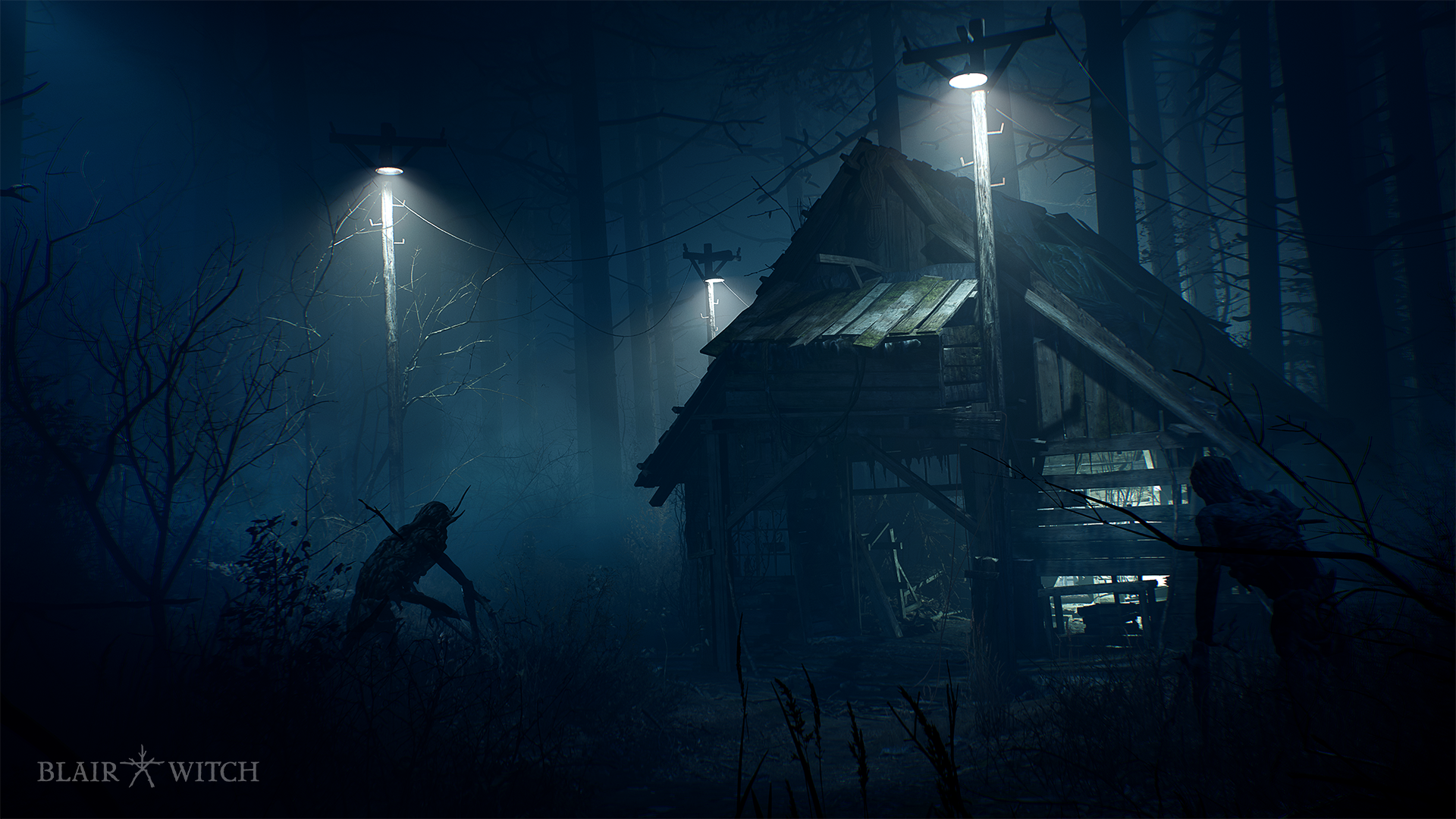 A reviewer for leading game website IGN said the game is 'excellently constructed from the tops of the trees to the depths of its madness.'Bloober Team

The new game is set two years after the events of the original movie and before the timeline of the latest movie. This allows gamers to experience some interesting throwbacks such as the simple Nokia mobile phone used by the protagonist. 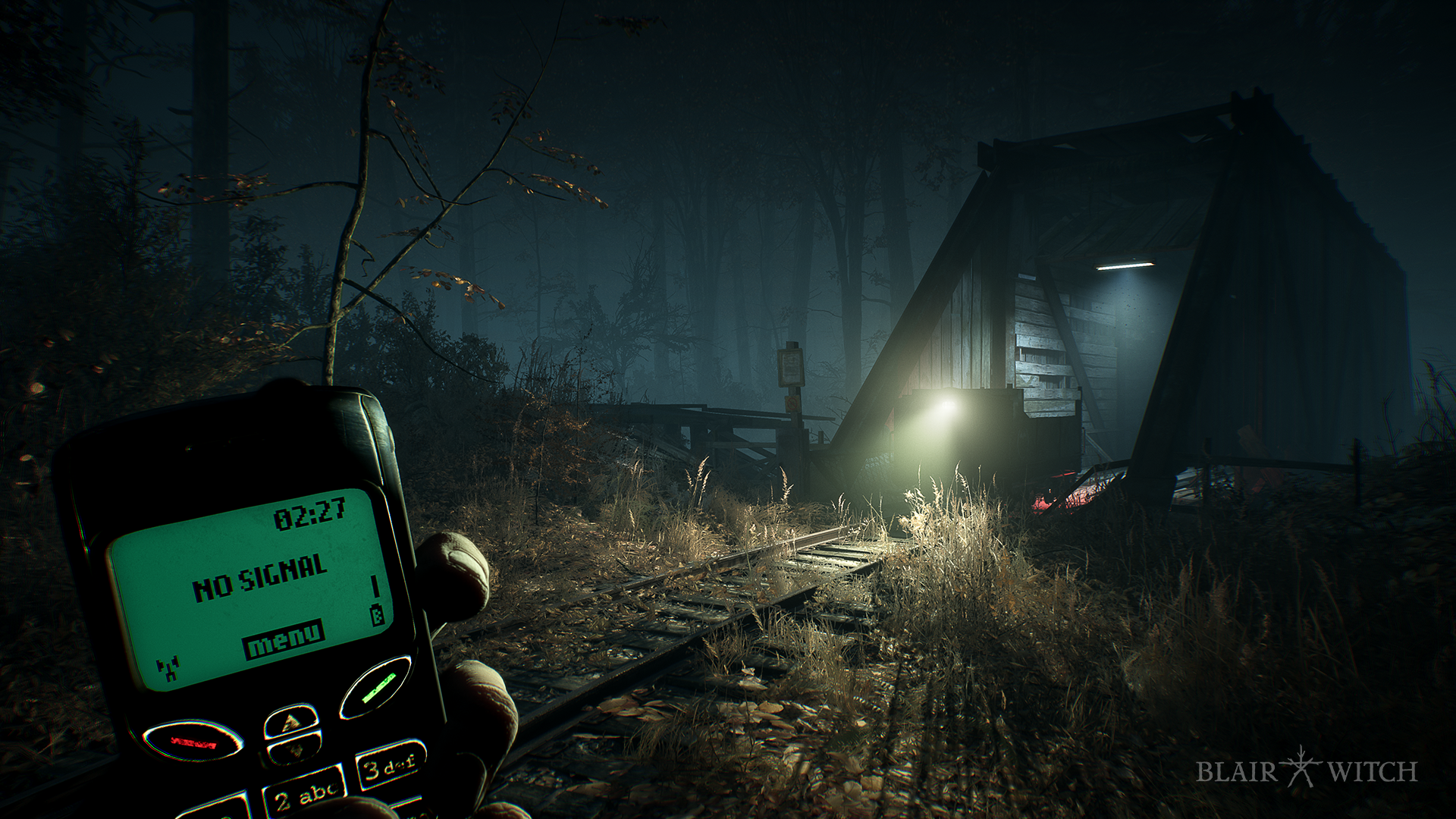 The game, which includes novelties such as old mobile phones, has been described as 'one of the most successfully terrifying horror games ever played.'Bloober Team

Writing for leading gaming website IGN, T.J. Hafer said: “Blair Witch is one of the most successfully terrifying horror games I’ve ever played.

“It made me feel like I’d been dragged feet-first through Hell by the end.

“Discovering Ellis’ troubled past and the often relatable demons it left him with grounded it all and made each eerie or excruciatingly frightful moment personal.” 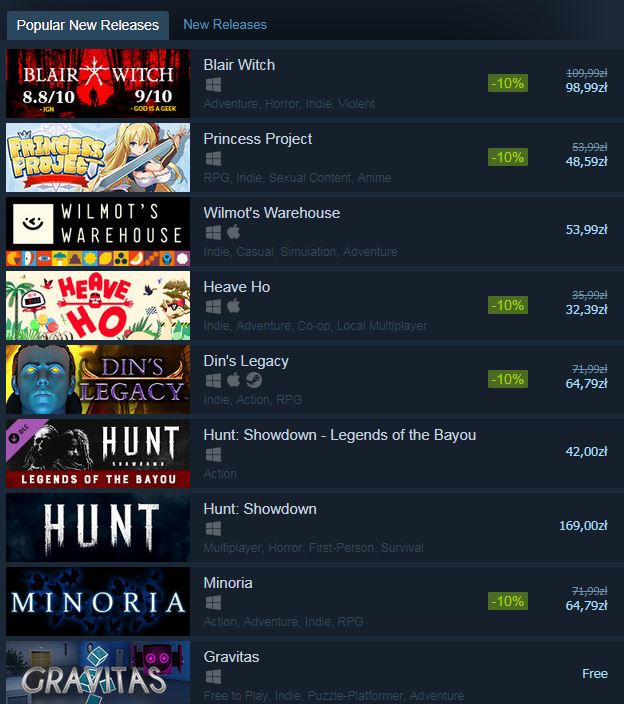 Upon its release the game shot to the top of gaming chart Steam. Steam

Bloober Team, which was founded in 2008 by Piotr Babieno and Piotr Bielatowicz and now employs over 100 staff, has reacted quickly to address some of the problems that fans have complained about.  Babieno announced that the game has been their top seller to date.

Whilst they have yet to confirm the exact sales figure across both platforms, the PC sales from Steam alone exceeded 20,000 copies in the first 3 days. 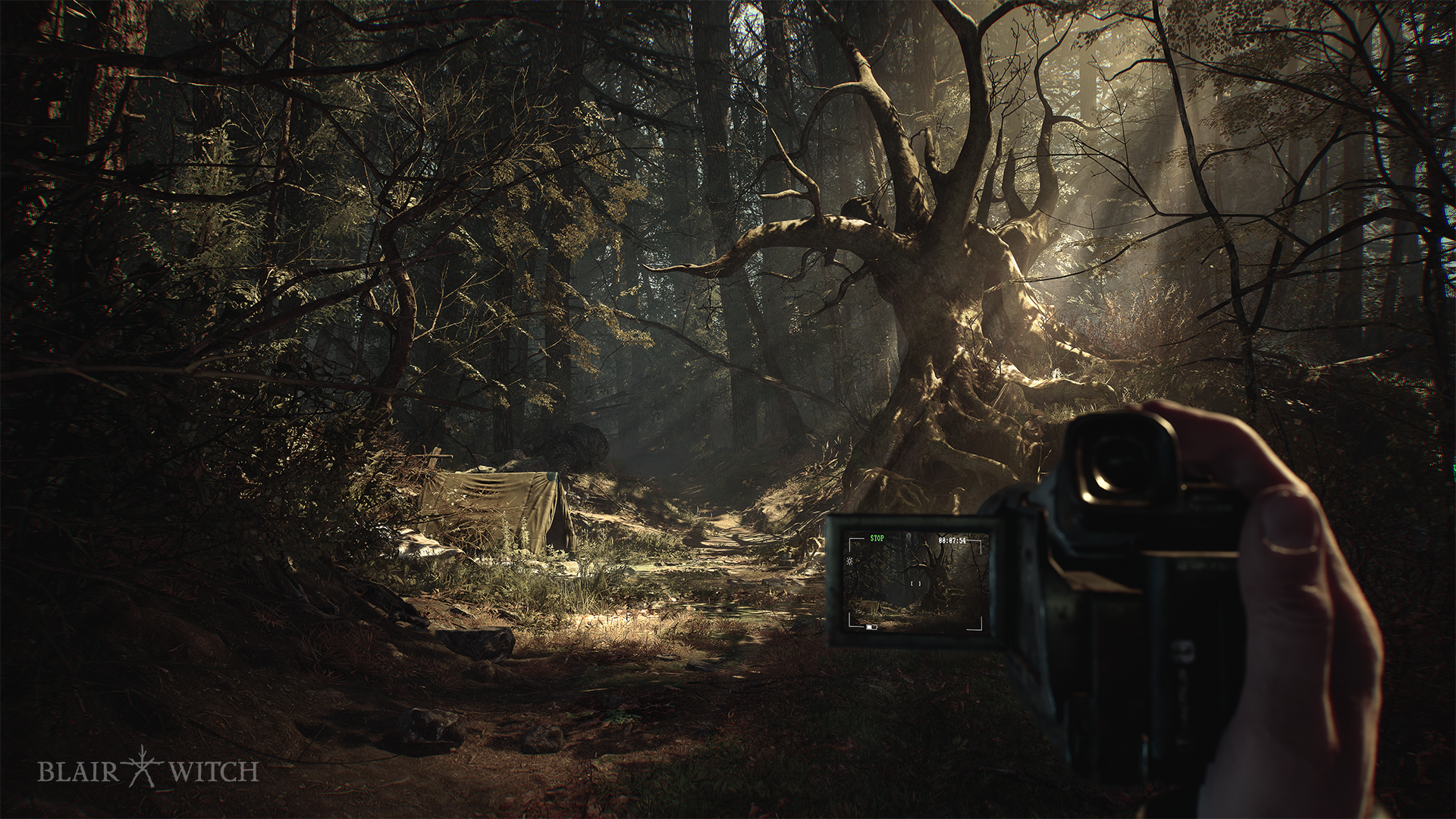 The valuation has adjusted since the first few days of the launch and is back in the mid fifty range, finishing trading on 3rd September at 56.6 PLN.Bloober Team

The company had expected strong sales with Piotr Babieno, the President of Bloober Team saying in the press release of the game: "I think the first week of sales will give us full awareness of the trend.

“However, we are counting on a very quick return on production and marketing costs. We believe that the planned sales activities will be the basis for us to reach completely new income levels.

“I think we will soon be able to give our shareholders some good news.”