Former anti-communist activists have said Mateusz Morawiecki, the prime minister, took part in protests during Martial Law in 1982 despite him being just a teenager and his father being on the run from the authorities.

Andrzej Wawrzeń, a former activist with the Fighting Solidarity union, founded by Morawiecki's father Kornel Morawiecki, recalled how he and several colleagues were charged with looking after the young Mateusz Morawiecki during a major Solidarity Union demonstration in Wrocław on August 31, 1982. 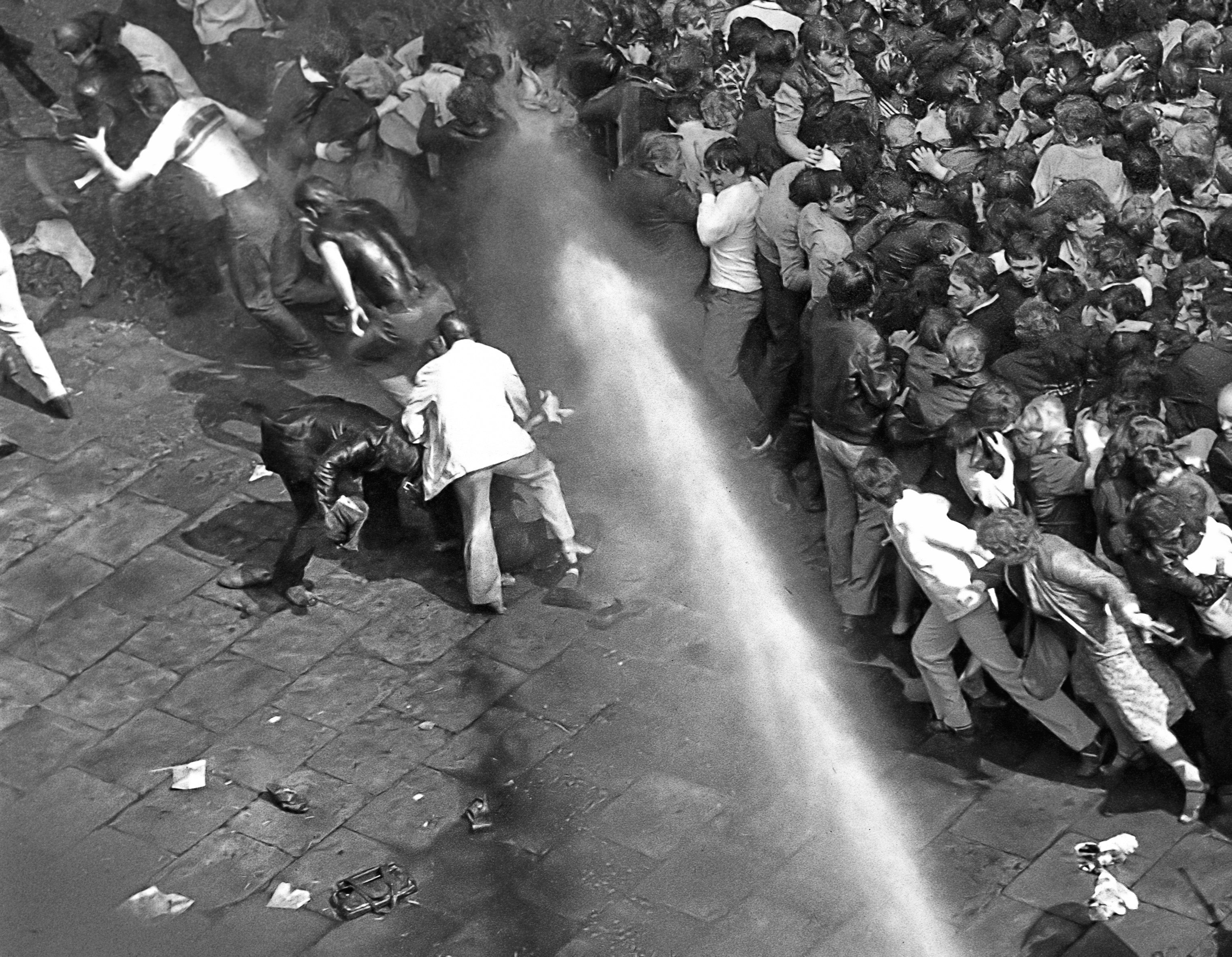 Demonstrations took place all over in Poland in protest against Martial Law.Andrzej Rybczyński/PAP

"It was only years later that I found out that we were to risk our health and lives to protect Mateusz Morawiecki,” said Wawrzeń. “At the time Kornel Morawiecki was in hiding from the security police, so he didn't take part in these protests, but he knew that his son was involved.”

The demonstration was the biggest protest staged by Solidarity during its years in the underground. Reports from the protest said that the participants threw Molotov cocktails and stones at police.

Former Fighting Solidarity unionist Piotr Medoń said that the Fighting Solidarity leadership was reluctant to admit minors but added that, like in the case of other underage members, young Mateusz Morawiecki's involvement mainly consisted in following orders from his seniors.

In an interview for PAP, Professor Andrzej Kisielewicz, the current spokesperson for the Fighting Solidarity Association, said that anti-communist protests in Wrocław were well attended by the city's youth, with some as young as 14 taking part. Kisielewicz noted that their participation is often omitted in historical accounts of the Martial Law years in Poland. 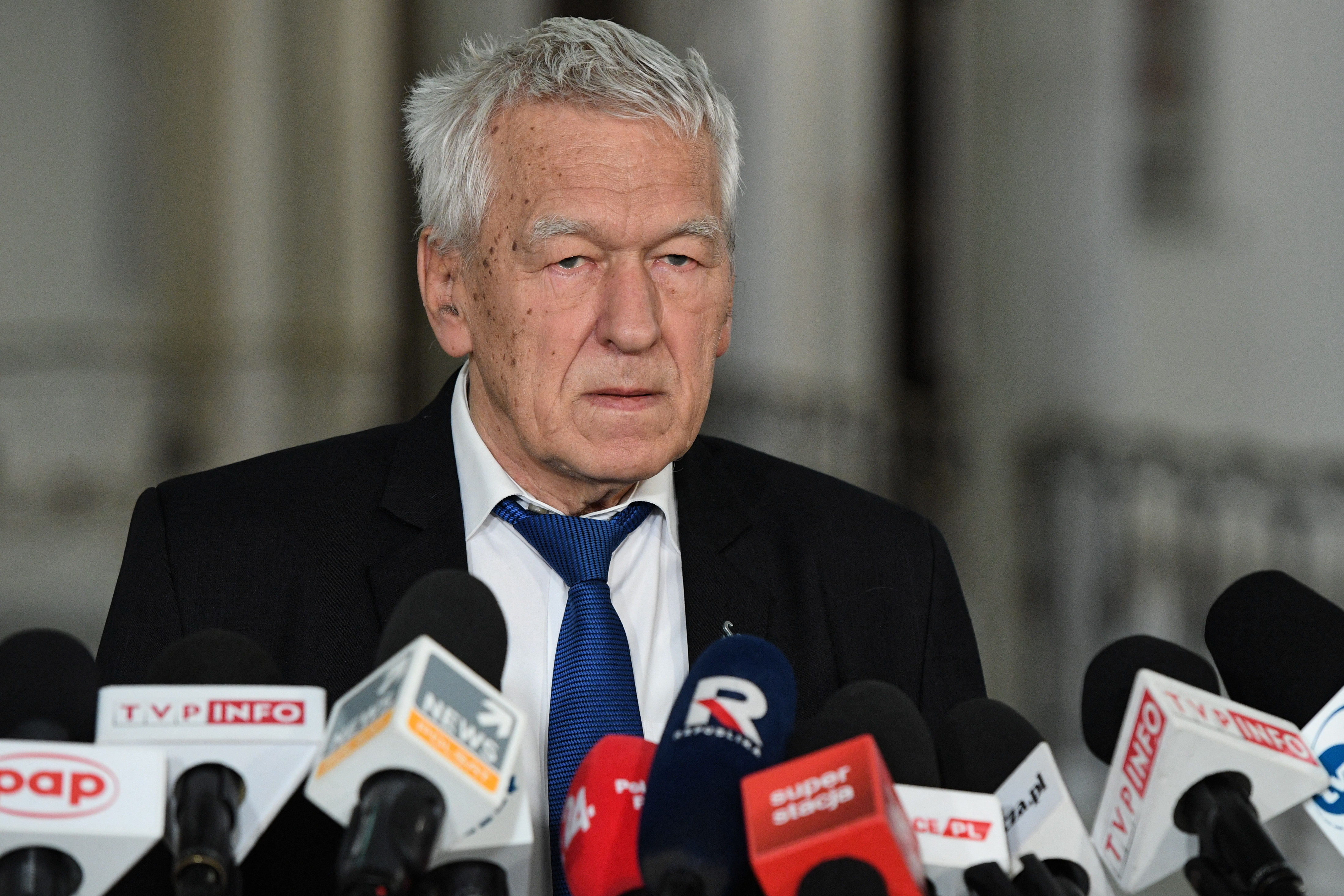 In last Monday's interview with bloggers Stefan Tompson and Patrick Ney, Mateusz Morawiecki recounted his anti-communist involvement as a boy in the 1980s. The prime minister recalled that he took part in many street demonstrations in his native Wrocław and also admitted to throwing Molotov cocktails at communist militia.

"Of course (I threw Molotov cocktails - PAP), and with good effect. We primarily aimed at police vans and water cannons, which (...) sprayed the demonstrators with very cold water. Those were our main targets," Morawiecki said.

Poland to ask for EU money before fulfilling milestones