The huge 19th-century military fort system in Przemyśl and the city’s Old Town could become UNESCO World Heritage sites after they became Monuments of History. The announcement made on a recent trip to the city by culture minister Piotr Gliński is a necessary step towards the two sites being entered on the prestigious UNESCO list.

If the sites make it onto the UNESCO list, they will be the 16th and 17th sites in Poland to do so.

The city has been campaigning for its historic sites to be recognised for some time, and it is easy to understand why. The ring fortress of Przemyśl was at the outbreak of World War I the third largest in Europe. Its outer ring, now crumbling and covered in moss, was 45 kilometres long and consisted of 17 forts, while the internal defence system consisted of 21 forts.

At the beginning of August 1914, almost 130,000 soldiers were stationed there. The fortress also held more than a thousand cannons and 14,500 horses. 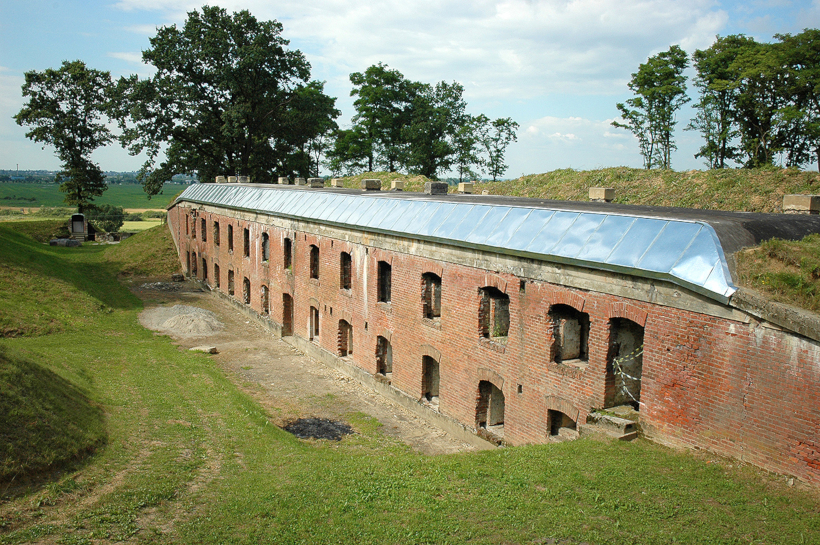 The Przemyśl fortress was once the third largest in Europe, with an outer ring of defences 45-kilometres long.Przemyśl Urząd Miasta

Originally built by the Austro-Hungarians in the second half of the 19th century as a bulwark against imperial Russia, it was the scene of fierce combat during the Battle of Nations at the beginning of the First World War.

Soldiers who fought and died there included Austrians, Hungarians, Russians, Germans, Czechs, Poles and Italians, making the city an important site of remembrance for many countries in the region.

The Russians couldn’t take the fortress by force, so they tried to cut off supplies from the defenders in what became the longest siege of the war, and a crushing defeat for Austria-Hungary. The 133-day siege ended in the surrender of 120,000 starving Austro-Hungarian soldiers to Russia. 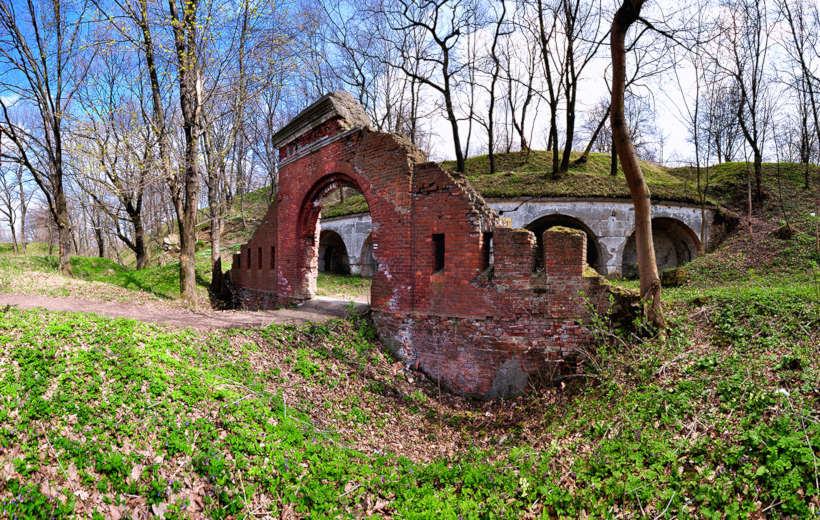 The fortress suffered huge damage at the hands of retreating Russian forces in WWI.Przemyśl Urząd Miasta

All told, the siege and the attempts to relieve it cost the Austro-Hungarian army over a million casualties and inflicted on it significant damage from which it would never recover. The Russian victory was pyrrhic though, as they would be forced to abandon the city several months later in the face of a German offensive.

Before the Austro-Hungarians left the fortress, they completely destroyed all its fortifications and since that time the fortress has lost its military significance.

At that time, the place was compared to the Verdun fortress in France and Przemyśl was often referred to as the Verdun of the eastern front.

Alongside the fortress, the Old Town in Przemyśl was also added to the list of Monuments of History. The market square was most probably established at the time of the town's establishment in the second half of the 14th century, although no monuments from that period survive today. One of the distinguishing elements of the square is that it is sloping.

Three sides of it have survived to this day, while the fourth side was destroyed at the beginning of the 18th century. The tenement houses that can be seen today obtained their final shape and appearance at the turn of the nineteenth and twentieth centuries. 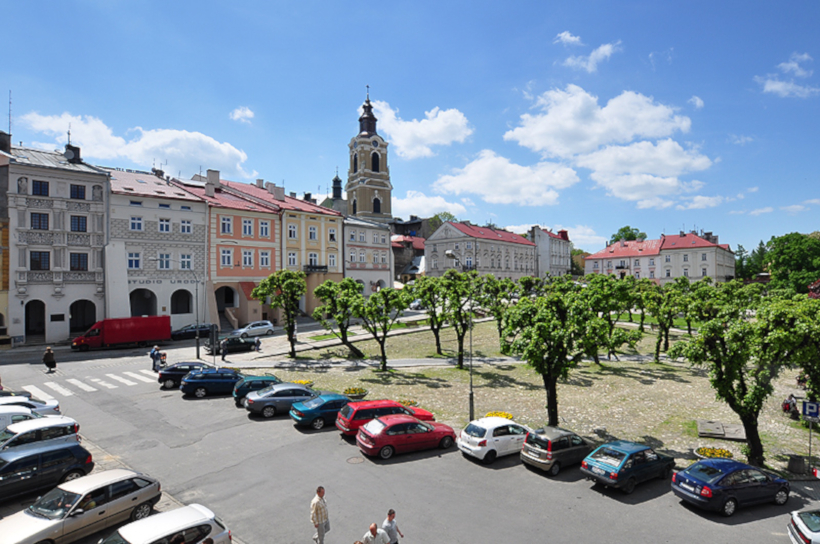 The history of the market square goes back to the late 14th century.Przemyśl Urząd Miasta

The city is hoping that entry onto the List of Monuments of History will boost tourism to the region, which is already well prepared to receive an new influx of visitors with is handy smartphone app that offers walking and cycling tours of the most important sites.

The List of Monuments of History is one of the forms of protection of monuments of exceptional importance for the history and culture of Poland. The final decision to include a historic site on the list is made by the president. Currently, there are over 70 monuments of this special rank, including the old town of Kraków, the Biskupin archaeological reserve, the complex of the Pauline Fathers' Monastery on Jasna Gora in Częstochowa, the battlefield of Grunwald, the Wieliczka salt mine and the cathedral complex in Frombork.