Once again I want to return to the music of Stanisław Moniuszko, as we still celebrate the bicentennial of the birth of the Polish romantic composer. Now, if you think his music is just tied to Polish culture, an album from Maria Pomianowska will make you think again!

We have to live with the fact that Stanisław Moniuszko doesn’t belong to the core of 19th-century European music. He is – for the lack of a better description – a “local hero”. His operas, so rooted in Polish tradition and history, have a limited universal appeal. His songs, almost three hundred of them – and he was a true master of the form, no less then Franc Schubert or Robert Schumann – all have beautiful, original melodies, but they also belong to a “national” school, deriving directly from folklore and home tradition (that being more of a manor belonging to nobility and well equipped with grand pianos). Moniuszko is close to our hearts but is difficult to promote abroad. 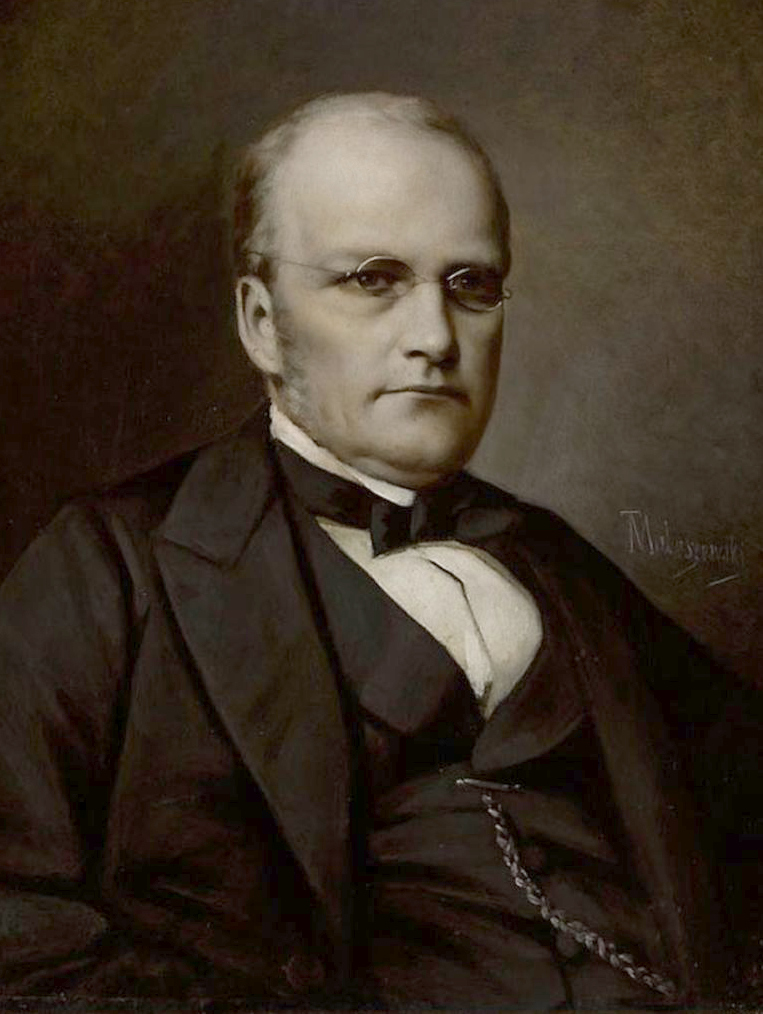 The album comes as Poland celebrates the bicentennial of Stanisław Moniuszko’s birth.Wikipedia

Alright, so the Russians have Tchaikovsky – one of the few most gifted composers of all time. Not only him, though. There’s Borodin, Mussorgsky, Rimski-Korsakov. And I only mean romantic 19th century, what we call now the “national schools” in music. Liszt created Hungarian music in what is now Hungary. Smetana and Dvořák worked in what is now Czech Republic. There were dozens of Austrians and Germans, like Schubert, Brahms, Mendelssohn or Strauss (that is Richard Strauss, the good one). Norwegians have Grieg and the honour of the Finns was saved by Sibelius (one of my favourite composers), kind of late in coming, but we’re talking about the forests north of Russia, so he’s forgiven. And Poland? We’ve had Chopin, of course. In Paris… 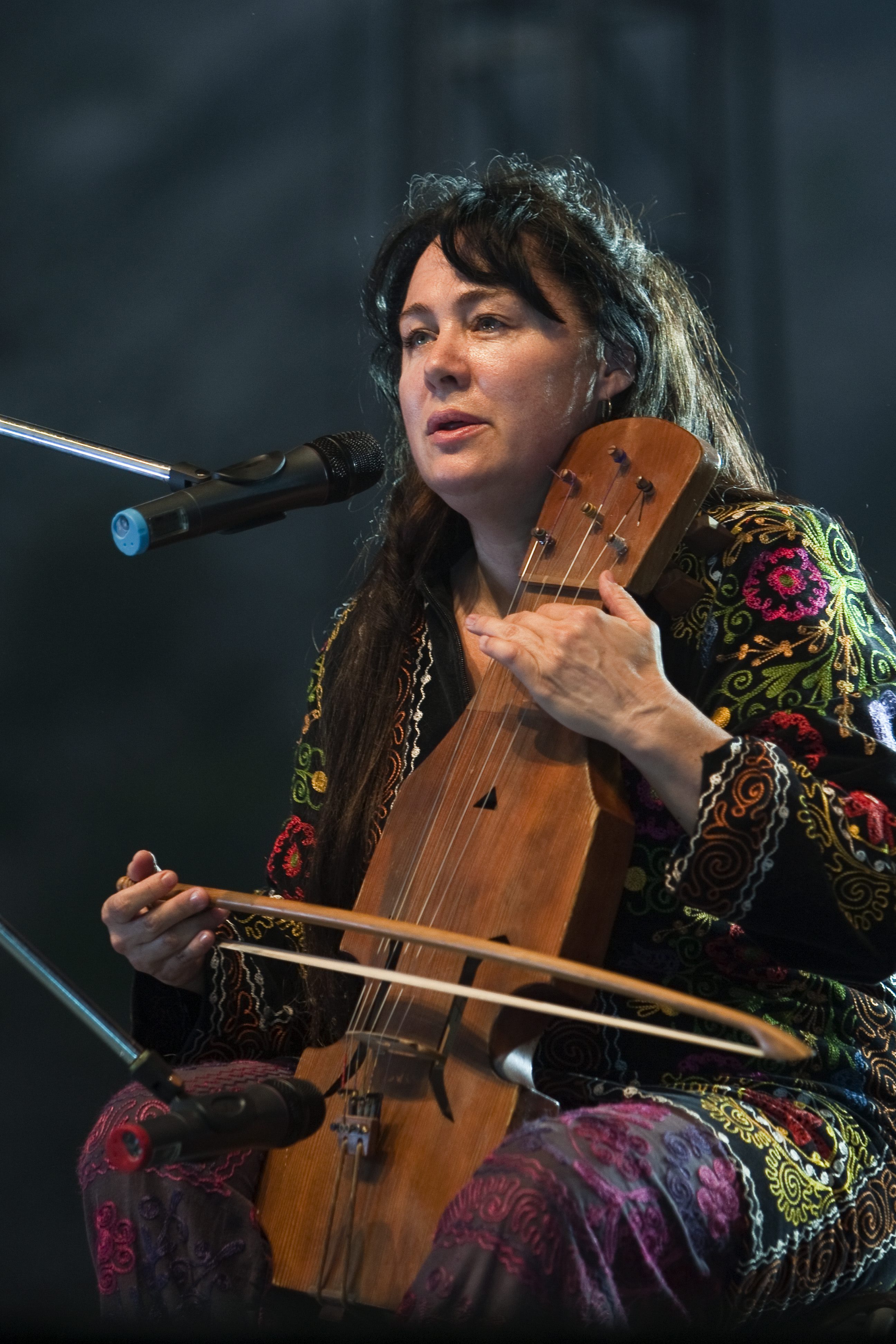 Maria Pomianowska, has showed us Moniuszko in such a multi-cultural light, so full of colour and wit.DUMITRU DORU/PAP/EPA

No matter how hard it is today to popularise Moniuszko’s music outside Poland, there are ways. Maria Pomianowska has found one and I’m deeply impressed by her recordings and her never-ending fascination of all things ethnic. She conceived Moniuszko’s songs and arias as themes for a world-music orchestra of instruments you might never heard of. There’s sukas (played by Pomianowska herself), sarangi, tablas and gongs and a multitude of flutes.

The title of this vivid recording is ‘Moniuszko z 1,000 i jednej nocy’, which translates into English as ‘Arabian Nights’, for this is the Polish title of the legendary collection of Middle Eastern folk tales compiled in Arabic during the Islamic Golden Age.

Pomianowska’s large ensemble is strongly supported by vocalists – Polish jazz singer Grażyna Auguścik and Ukrainian vocalist Natalia Kovalenko, who treat their voices as instruments. The only exception is Bernard Ładysz, the ultimate Polish opera bass, who re-creates his legendary vocal parts (with full text) from ‘The Haunted Manor’ (Ładysz was 97 years old at the time of the recording, but you would never have guessed). Through these recordings you hear melismatic singing (so very Middle East), justifying – along with all the ethnic instrumentals – the title of the album.

So we have our “national” operas by Moniuszko: ‘Halka’ and ‘The Haunted Manor’. Why quotation marks? Because we don’t call the operas of Verdi or Puccini national, yet – or maybe because of that – they are performed all over the world. We have those hundreds of (mostly untranslatable) lieder by Moniuszko, a lot of them we know by heart. And that is it. Meanwhile, Maria Pomianowska, has showed us Moniuszko in such a multi-cultural light, so full of colour and wit, and so… entertaining.

My advice is. You want to start your non-Polish friend on Moniuszko? ‘Halka’ is okay, but I would rather begin with Włodek Pawlik’s jazz interpretations for a piano trio – we discussed his album ‘Pawlik/Moniuszko Polish Jazz’ here some time ago. Better yet, let them hear this extraordinary premiere recordings by Maria Pomianowska & Friends. This is not only timeless music, but music with no place in time or space. Not “national”, but multi-national. Multi-kulti if you wish. Multi everything.