A new design could transform a former Nazi torpedo station off the coast of Poland into a monastery, replacing its aggressive wartime associations with a calm space for religious contemplation.

Located on the Baltic Sea, by the city of Gdynia, the torpedo station was built in 1942 in German-occupied Poland during World War II. It was built 300 metres from the shore, on sunken caissons that support the building. Since the war, the station has fallen into disrepair. Photographed from the shore, it looks like a ghostly, hollow shell.

The station was built by the Germans in 1942.Press materials

Now the neglected torpedo station has been reimagined as something completely different: a monastery for Franciscan monks. The idea takes the site, associated with the war and aggression, and turns it into a peaceful place where monks can live and worship.

The monastery was designed by Paweł Lisiak, a graduate of architecture from the Wrocław University of Technology. Lisiak’s design came first in a competition for the best student project organised by the Association of Polish Architects, beating 25 other submissions from around Poland. 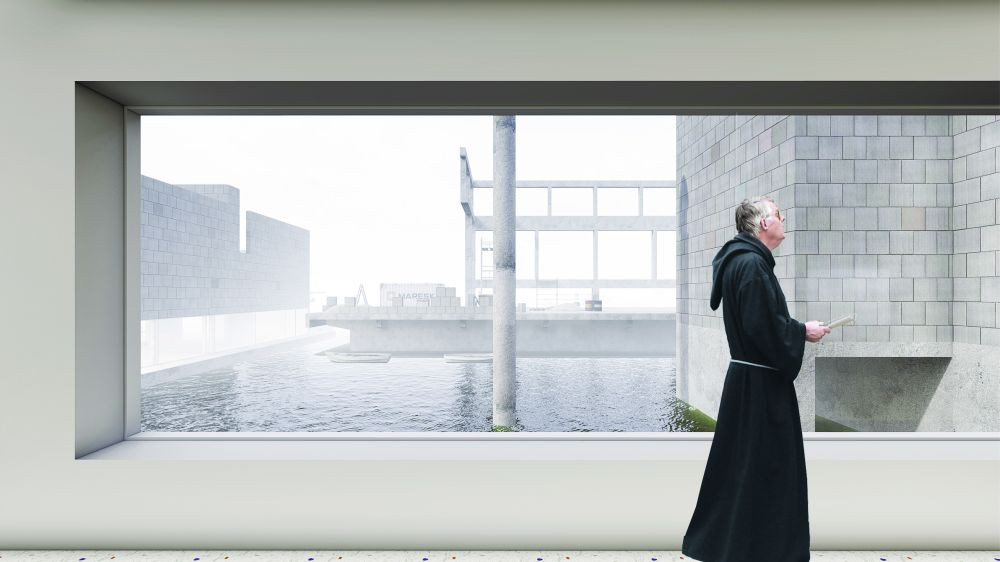 “The author responsibly dresses the brutal and technically degraded object in a new religious life, modest and austere,” said the jury.Press materials

Justifying its decision, the competition jury wrote: “The rehabilitation of the abandoned place refers directly to the medieval formula in which monks transformed an abandoned place, giving it a new form and bringing new life into it.

“The author responsibly dresses the brutal and technically degraded object in a new religious life, modest and austere, but not devoid of sensitivity and feeling, giving respite, but also concentration, which is so needed during meditation,” it added. 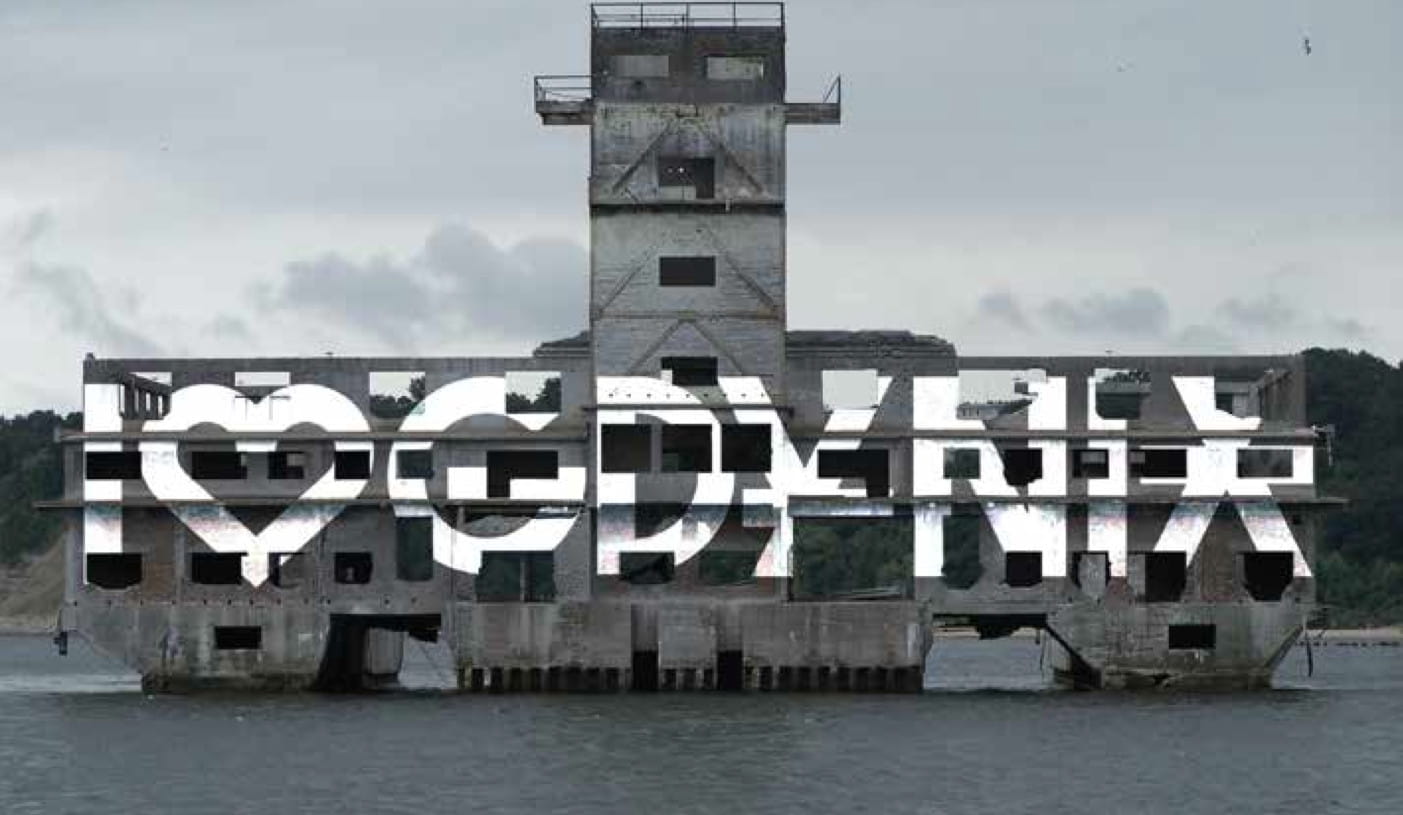 At the moment the station lies abandoned and open to the elements. Press materials

Pictures of the design show a white, minimalist interior without much adornment, including a chapel with simple wooden benches and rooms for the monks to sleep in. Large windows offer a view of the sea that surrounds the monastery.

The design has an environmental dimension: it would be built out of durable thermoplastic bricks made on site out of plastic bottles collected on the shoreline. The bricks would be resistant to humidity, wind and salt – very useful for a building situated right on the sea.