Switzerland’s five-star Mövenpick hotel brand have made their ambitions for Poland known after signing a deal with Marvipol Development for the construction of a luxury project on the shores of the Baltic Sea.

The premium hotel will feature 266-rooms set over six floors and will benefit from a location inside Kołobrzeg’s so-called “spa zone”. Gazing right onto the ocean, the complex will allow guests direct access to the beach and will include state-of-the-art spa and conference facilities.

“The premium hotel market is developing dynamically in Poland, which is why we have decided to cooperate with a strong, recognizable brand with a global reach, which is Mövenpick,” said Grzegorz Kawecki, Vice President of the Management Board of Marvipol Development SA. 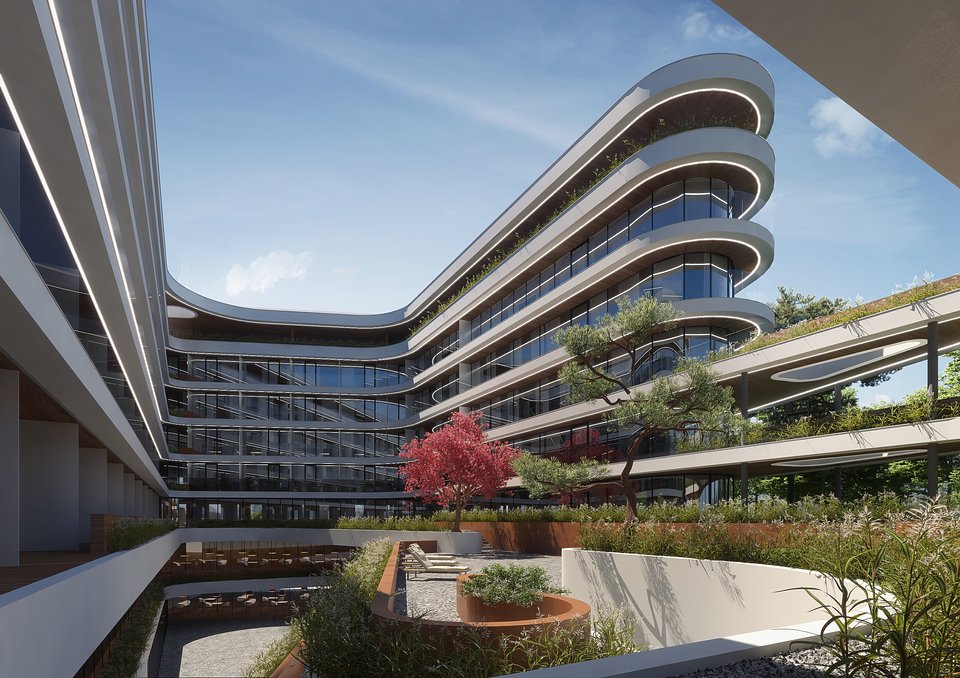 The premium hotel will feature 266-rooms set over six floors and will benefit from a location inside Kołobrzeg’s so-called “spa zone”.Press materials

“The presence of this five-star facility in Kołobrzeg will complete the hotel offer in one of the most important holiday resorts by the Polish seaside and will mark Marvipol’s presence in this region,” he added.

Originally established in Switzerland, the Mövenpick brand was acquired in 2018 by Accor Hotels and currently operates approximately 80 properties servicing around 5.8 million visitors annually.

However, news of Mövenpick’s foray into Poland’s north presents just one half of the story with the firm planning a double-pronged attack on the country. Launching in 2022, the brand’s first Polish hotel is set to open in Zakopane with the total value of the investment rumoured to be 60 million złotys. 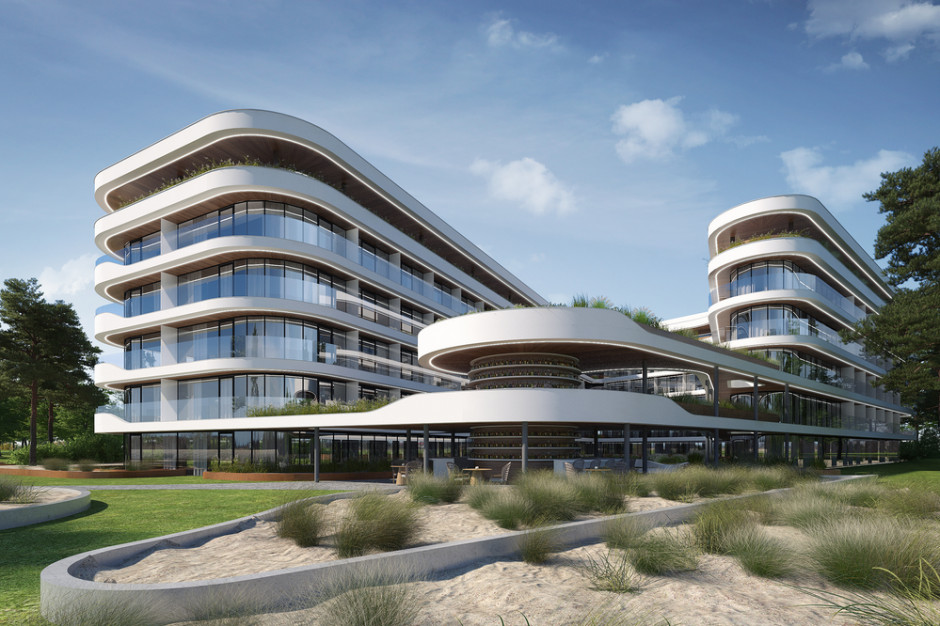 The five-star facility in Kołobrzeg will complete the hotel offer in one of the most important holiday resorts by the Polish seaside.Press materials

“The signing of the first franchise agreement in Poland for the Mövenpick hotel is another step towards expanding Accor’s portfolio in the premium brand segment on our market,” says Jacek Stasikowski, Development Director of Accor Hotels.

“We are planning more locations for this five-star brand, both in popular resorts and the most important cities in Poland. We believe that Mövenpick will quickly gain recognition on the Polish hotel market,” he continued.

Offering 136-rooms, the opening of the Imperial Mövenpick Zakopane is seen as further evidence of a sector that refuses to be beaten by the ongoing pandemic.

“The hotel investment market in Poland is still relatively immature,” says Agata Janda, Head of Hotel Advisory at JLL Poland. “In an average year, the city of Berlin alone receives twice the number of hotel transactions than Poland as a whole. However, Poland has developed a strong track record in other commercial real estate sectors and, as a result, an even stronger brand for investing. 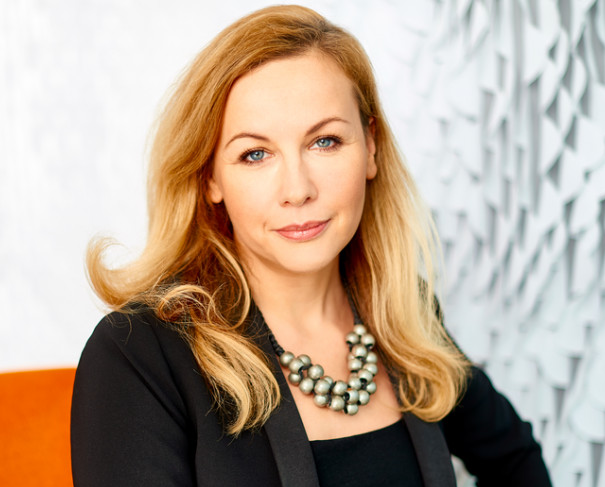 “This has laid down the foundations for global capital to enter the hotel sector, and, indeed, there has been an uptick in the number of international hotel investors actively pursuing opportunities in Poland.”

While the current reality has led to several investments being put on ice, analysts are optimistic that this is a temporary blip.

“The long term view remains unchanged,” says Janda, “travel and hospitality will bounce back as it has done in the past.”

As it stands, the pandemic could even ultimately benefit those hotels opening in Poland’s more illustrious locations, particularly those – like in the case of Kołobrzeg and Zakopane – that are found in areas, towns or regions of outstanding natural beauty. 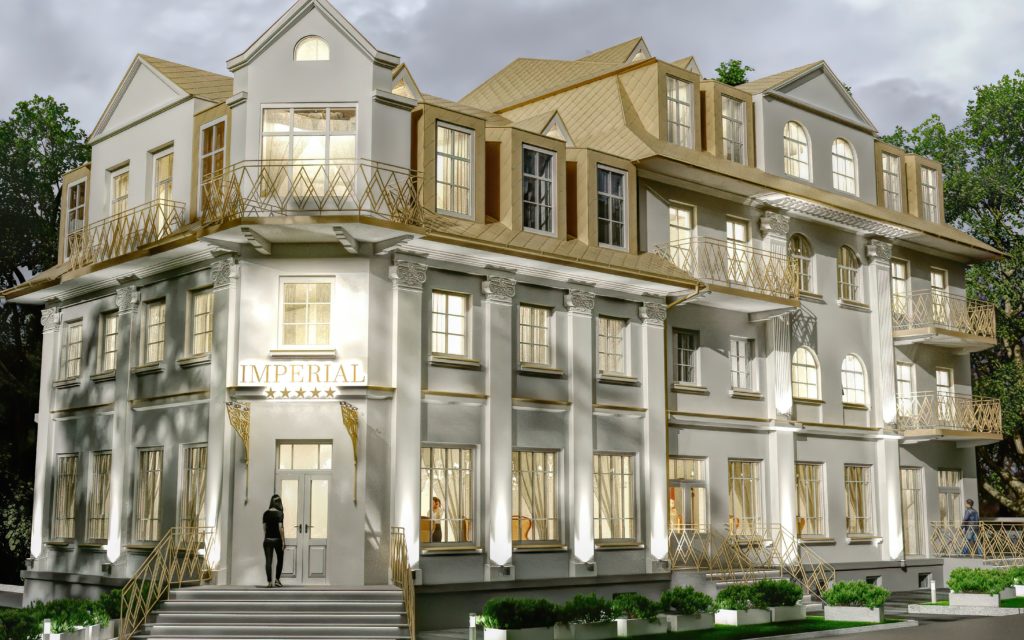 Launching in 2022, the brand’s first Polish hotel is set to open in Zakopane with the total value of the investment rumoured to be 60 million złotys. Press materials

“Staying for weeks in lock-down was a platform for many people to rethink their lifestyles,” continues Janda. “It is well-being and being close to nature that have emerged as a panacea to the crisis. The words ‘local’ and ‘slow’ are back in fashion. Whilst many choose to camp in the middle of the forest, hotels in top tourist destinations have not shied away. For as long as there is nature to look at, there is demand.”

Pertinently, the future of the domestic hotel market looks on sound, strong footing despite the wobbles experienced in the last few months, a point underlined not just by the entry of celebrated foreign brands such as Mövenpick, but strong domestic demand and increasing global interest in the country in general.

“With even more Poles realising staycations in this and, possibly, next year, there is a potential to drive operational performance in domestic tourist destinations even further,” says Janda.

“In addition, Polish resorts are gaining more international acclaim. This helps diversifying business mix (mainly with tourists from Germany and the Nordics) and tackle seasonality risk in shoulder seasons.”