Mission Im-pasta-ble? Not for the Kraków pasta kings behind fast-food chain Makarun

A fast-food pasta restaurant is set for global expansion as it prepares to open franchise stores in Dubai, Africa and other locations.

Started in 2012, Makarun has grown so quickly the founders now have a chain of restaurants across Poland and one in Hamburg.

And now they are set for further expansion with interest from the Middle East, the UK, Spain and the US. 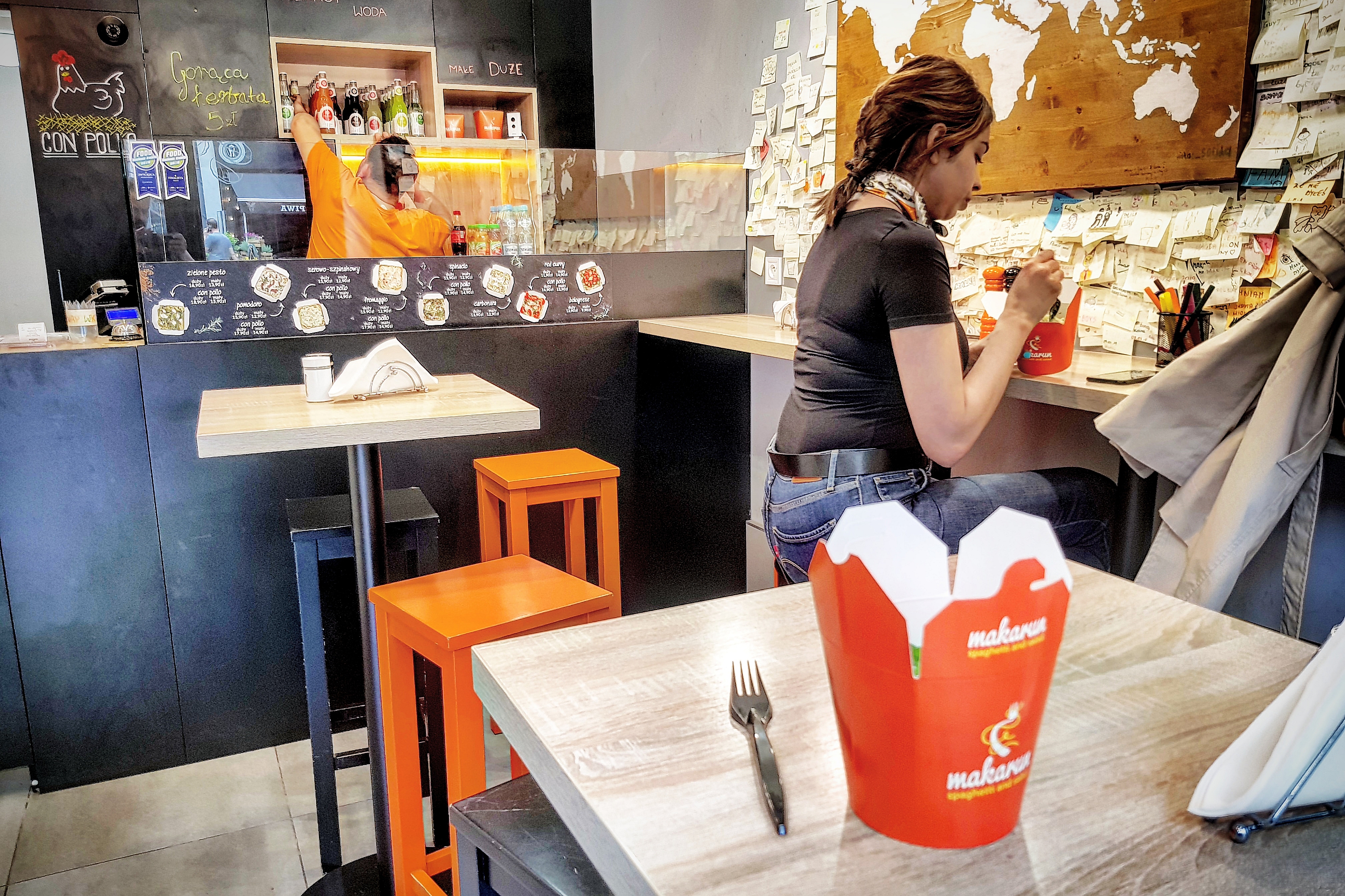 The lads turned their idea and good reputation into a franchise network that in Poland now has branches in over 10 cities and more than 20 locations plus one in Hamburg.Kalbar/TFN

Co-founder Przemysław Tymczyszyn told TFN: “Makarun was established as street food. In this segment you have to be able to distinguish yourself, this is one of the conditions for success.

“So we made a distinctive design, in which the main role was played by an intense orange colour, catching attention, associated with youth and energy. It suited us.

“We started as students and our kitchen was also addressed to young people. The interiors did not have to be elegant and rich, but we wanted them to be original, unpretentious, with a casual atmosphere.

“It worked, Makarun got accepted, won the trust of customers, became a recognizable brand.” 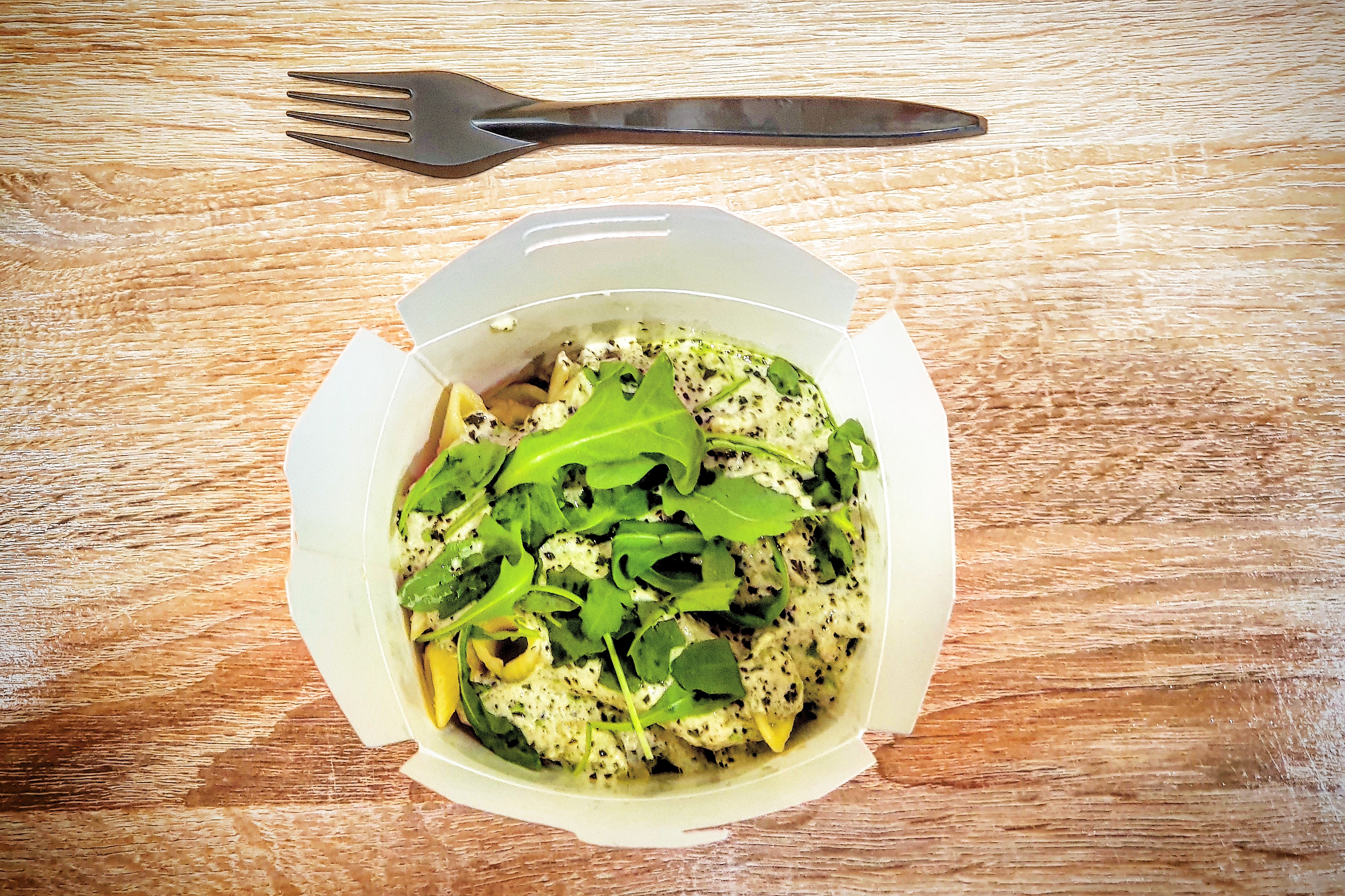 One of the factors which has aided the success of the company in recent years is the increasing number of Poles turning to vegetarianism. Kalbar/TFN

He added: We reached the investor in Dubai through our business contacts. He offered us the location on the famous Jumeirah Palm Tree, in the modern shopping and gastronomic arcade of The Pointe.

“He also immediately declared that he was interested in a master franchise for the entire Arab Emirates.”

Tymczyszyn and business partner and co-founder Marcin Szworak say they are positive that the strong reputation built at home along with the number of Poles living and working abroad will help the brand grow internationally. 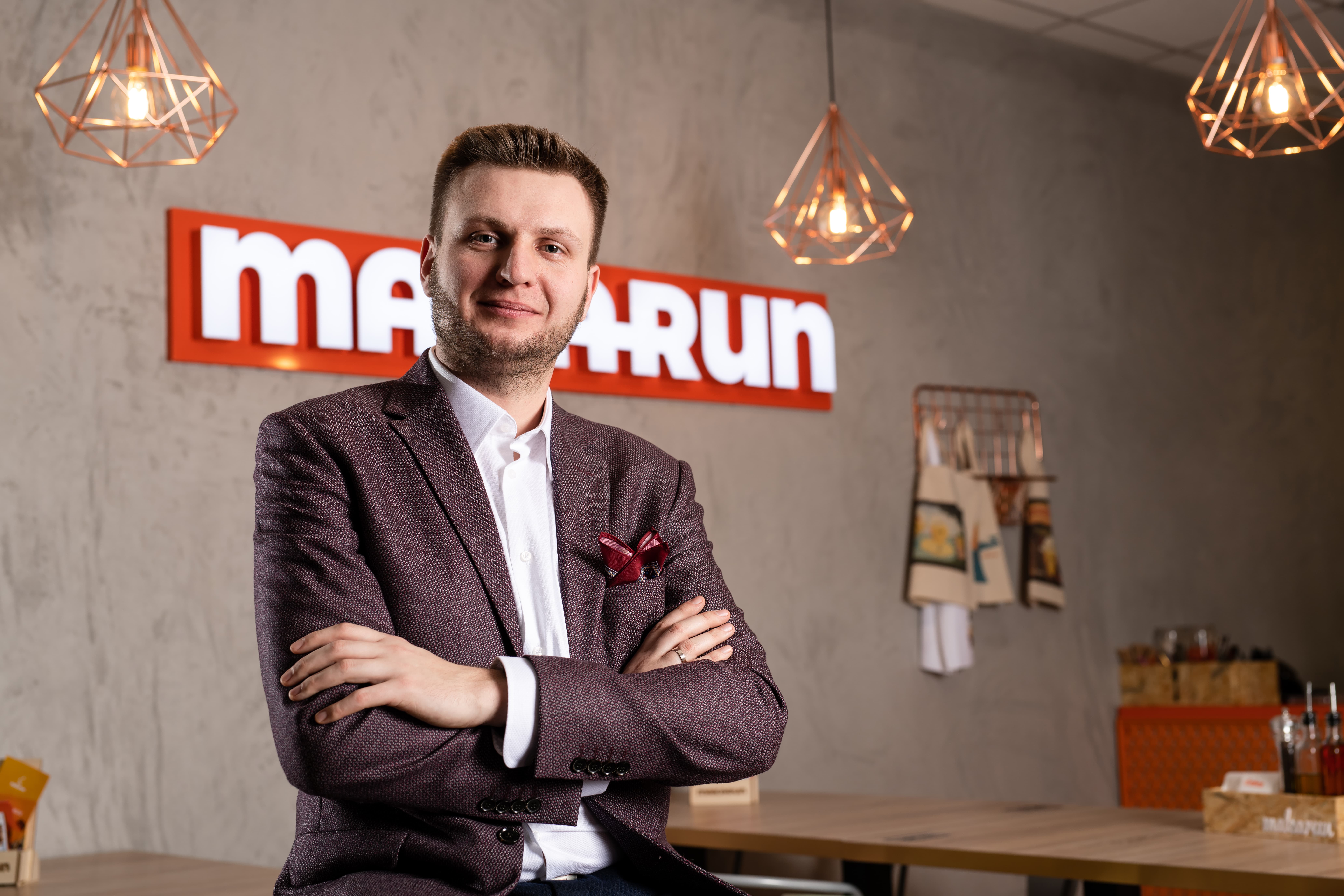 Co-founder Przemysław Tymczyszyn told TFN: “Hamburg was a pilot program. We learned how to run a franchise abroad but it also showed us that if we are to get involved abroad it must be done on a larger scale.”Piotr Szalanski

Tymczyszyn said: “We owe many international contacts to Polonia spread all over the world. This recommendation system works great.

“Someone recommends us as a reliable company, someone else has friends working in our industry. Thanks to this network of connections, knowledge in the environment of Poles abroad, we were able to establish contact with a master franchisee from Dubai, on a similar basis, potential partners from the UK, Spain or California have approached us. 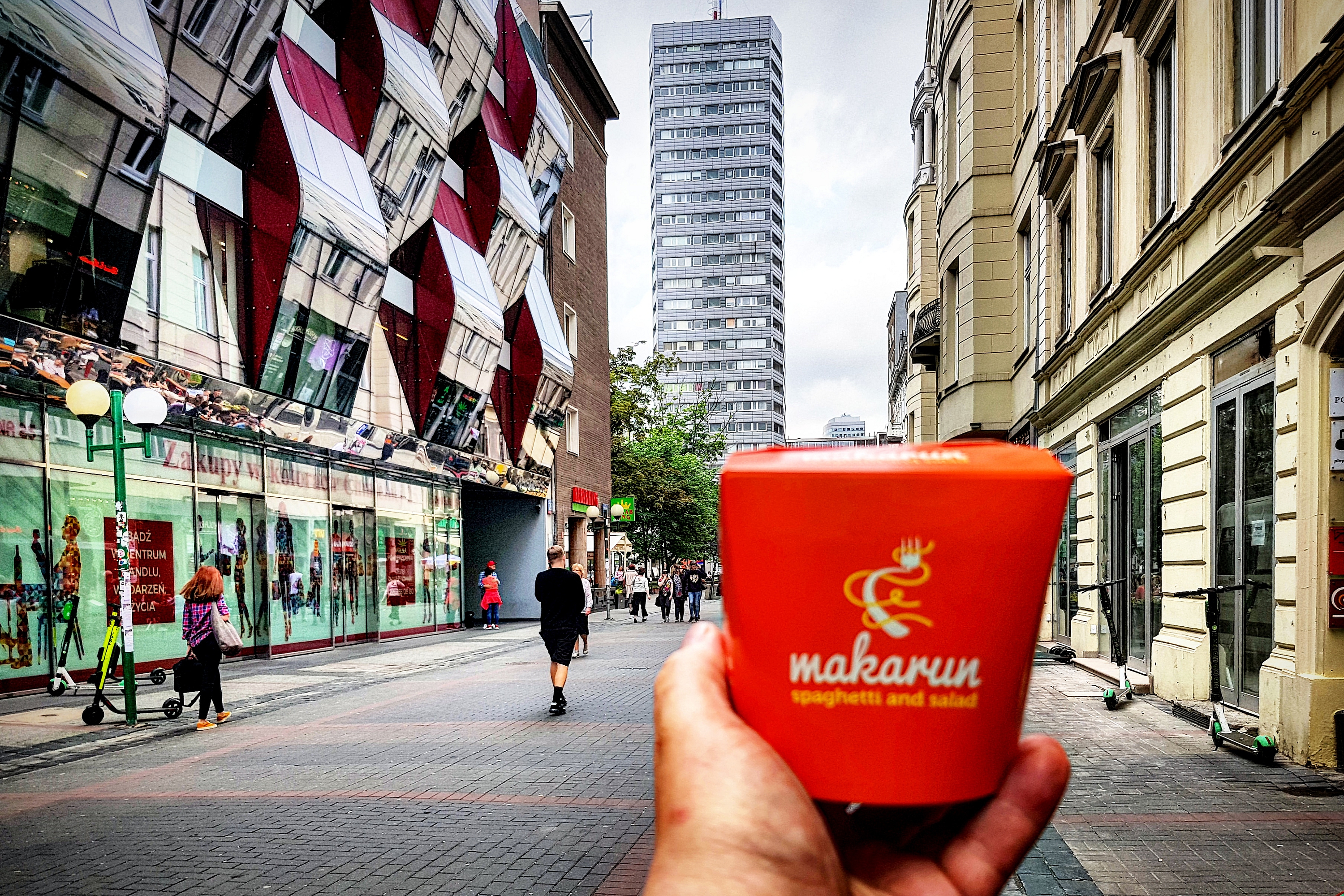 Looking to the future, the boys are now set to expand into Dubai as well as other countries.Kalbar/TFN

“It's really amazing that up to now there has not been a worldwide network of franchise restaurants selling spaghetti as a quick takeaway. It is also so much easier for us to appear on the global market, that we offer an international product, universal in terms of the recipe and the way of serving, which has every chance to be successful in many countries where Italian and European cuisine are appreciated.”

Another factor which has aided the success of the company in recent years is the life choices made by Poland’s younger generation. 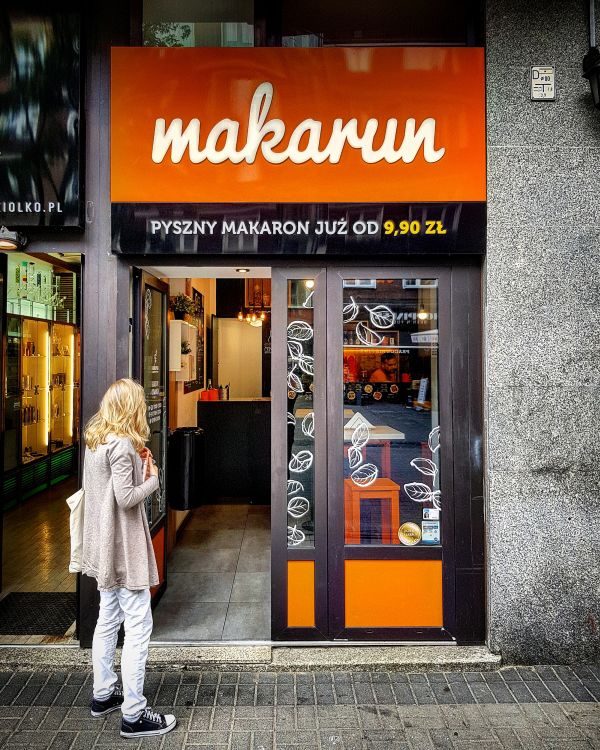 Tymczyszyn said: “It's really amazing that up to now there has not been a worldwide network of franchise restaurants selling spaghetti as a quick takeaway.”Kalbar/TFN

“Vegetarianism was probably one of the factors that decided about the success of Makarun on the Polish market.

The number of vegetarians in Poland is gradually growing. Makarun has a good reputation among them.

They see us as an ally due to our offerings, our  biodegradable packaging and our CSR campaigns.” Tymczyszyn added.