General Miroslaw Hermaszewski, Poland first and to date only astronaut, has died at the age of 81.

As PAP found out unofficially, the general suffered from kidney disease, he was operated on on Monday, but there were complications that led to his death. 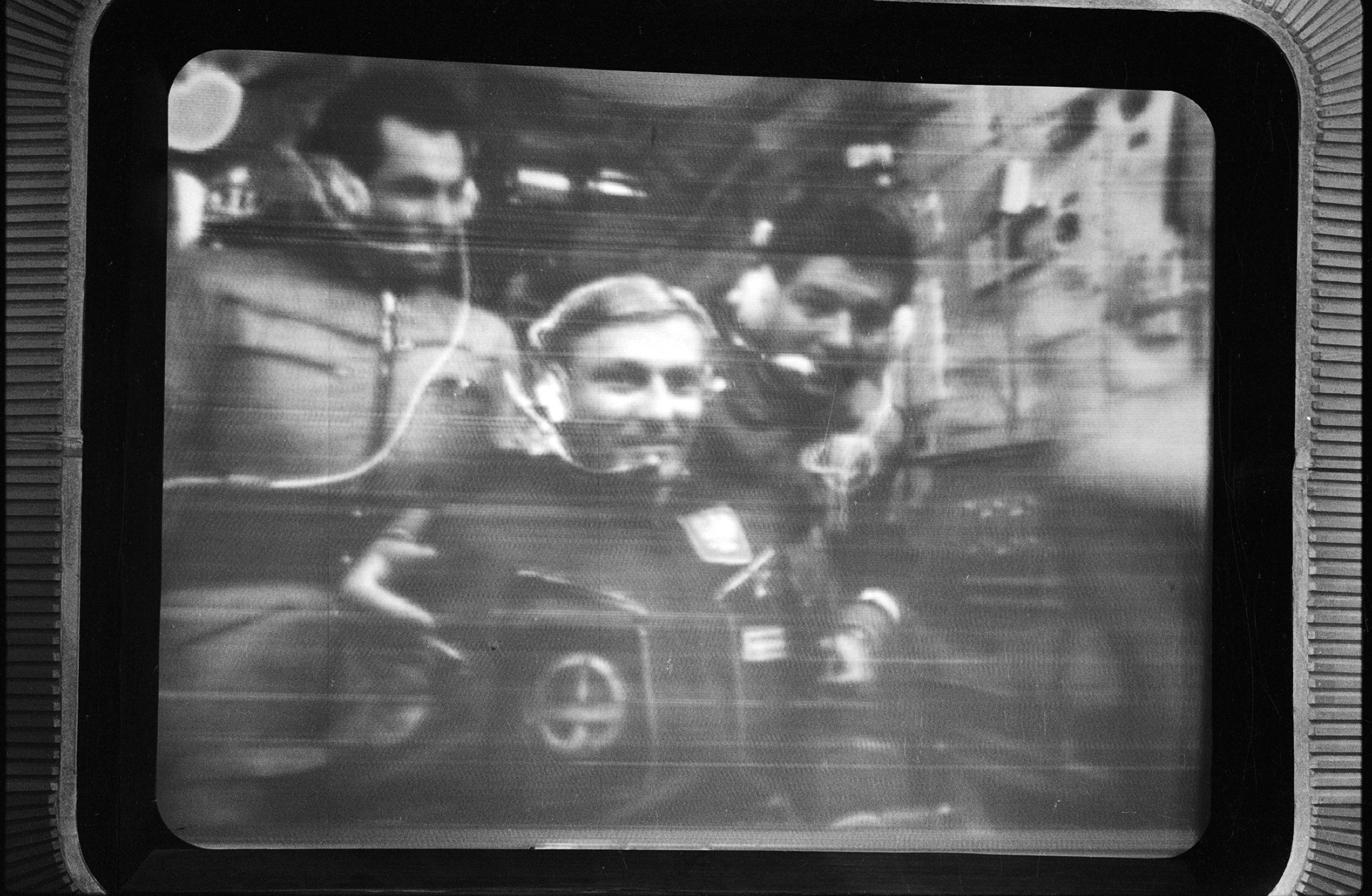 During the flight aboard Soyuz-30, together with Russian cosmonauts Hermaszewski took part in scientific experiments in the field of space biology and medicine. An experiment on semi-conductors has been applied in works on space materials technology.

He was the world's 89th cosmonaut.