In the last week of July Poland saw the levels of water in rivers crash as the country battled the effects of a lack of rain.

A graph released by the Institute of Meteorology and Water Management National Research Institute showed a dramatic drop in water levels recorded in the River Vistula in Warsaw. In May the river was 579 cm deep but at the end of July the water level had sunk to just 40 cm.

The Vistula was not the only river in trouble. “On Monday July 29, 2019, 175 water gauge stations have shown that water levels fell below the average value of the water flow from the multi-annual period and that 15 rivers broke the record of their lowest water levels,” Maciej Jaźwiecki, a director at the Institute of Meteorology and Water Management National Research Institute, told TFN. 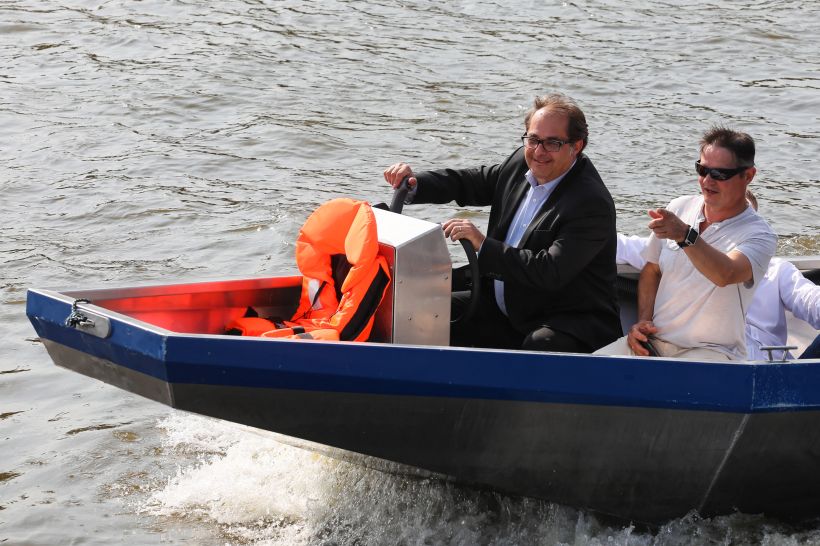 Marek Gróbarczyk, the minister of water management, has proposed a plan to increase water retention.Paweł Supernak/PAP

To counter the problem Marek Gróbarczyk, the minister of water management and inland waterway transport has proposed a plan, named ‘The Retention Development Program’, to the Standing Committee of the Council of Ministers.

Under the plan, which is expected to be adopted by the committee, the retention of runoff water will increase from the current 6.5 percent to 15 percent by 2030. The programme includes 94 projects including 30 retention reservoirs and is budgeted to cost PLN 14 million.

"This is the only solution that can inhibit this very dangerous state of low water levels today,” Gróbarczyk said at a press conference. “These [levels] not only hit agriculture but also the power industry due to the lack of water to cool the electricity production facilities. The programme is the only way to secure our country with the right amount of water.” 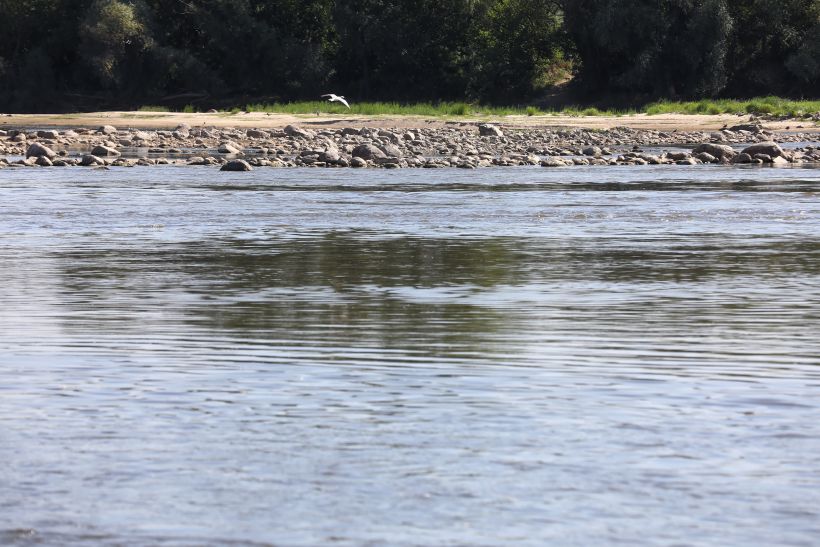 A lack of water not only poses problems for agriculture but also for the power industry.Rafał Guz/PAP

But some critics have dismissed the plan as unworkable.

“To increase retention by up to 15 percent from the 6 percent that we have at the moment, we would have to kill the entire Wielkopolskie Province, even 1.5 voivodships,” Przemysław Daca, president of the National Water Management Board, said in a radio interview. “We would really have to live on some big swamps because the main cities are located in river valleys. In Poland, there is no way to return to the early Middle Ages, where there were once swamps and forests. At the moment we are in a situation where we have significantly changed the course of rivers, we have to carry out retention activities.”

Jaźwiecki, struck a similar note, but also added that improved water management will not only reduce the effects of drought but also limit the risk of flooding when rains do come. 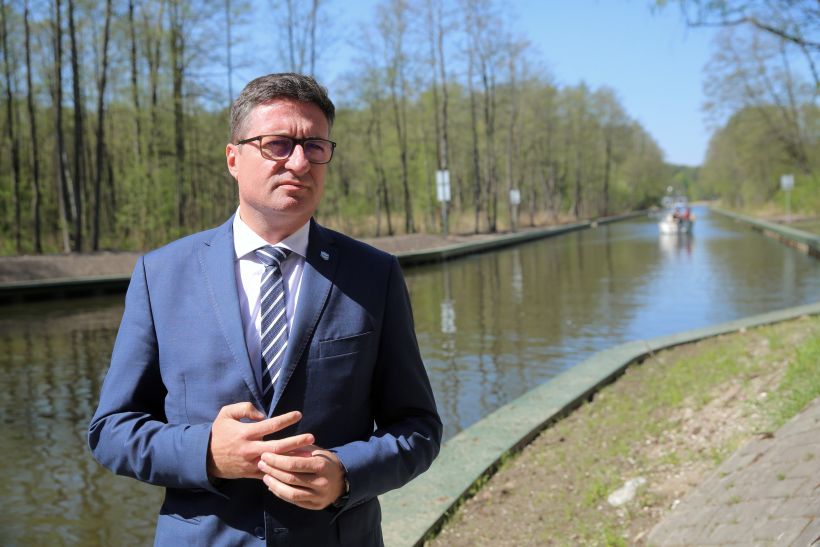 “To increase retention by up to 15 percent from the 6 percent that we have at the moment, we would have to kill the entire Wielkopolskie Province,” says Przemysław Daca.Tomasz Waszczuk/PAP

“The most vulnerable areas are urbanized and areas significantly changed by man,” he told TFN. “This is due to the fact that the terrain is transformed and the proportion of impervious surfaces increases. Rainwater is then not discharged to the ground but forms into surface runoff causing local flooding, especially in large cities.

“Also mountain areas, due to the rapid formation of outflow on rivers, are exposed to violent freshets and flooding,” he continued. “The relevant infrastructure and responsible spatial planning help to reduce flood risks. It is necessary to create new objects that help in draining water and easing the flood wave, creating channels of relief and places where the river can pour out of without consequences.”